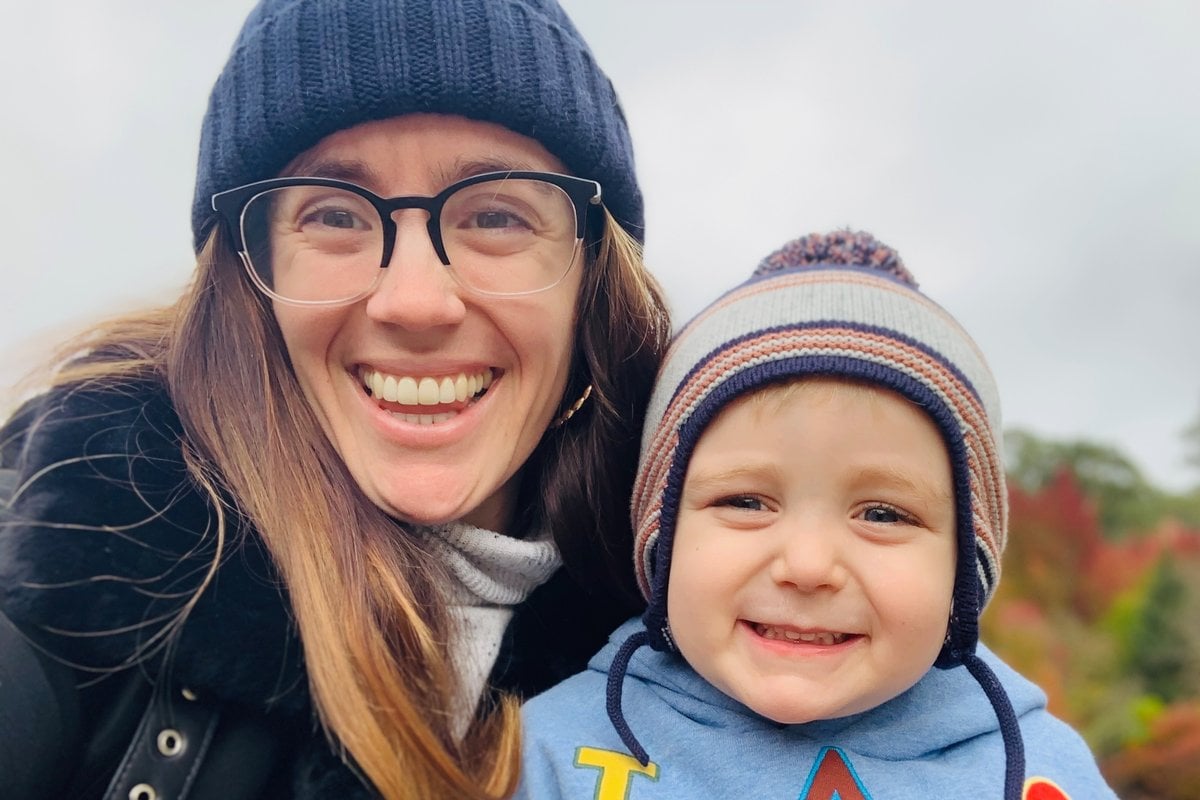 I write this as a personal appeal on behalf of working parents across the world.

As a society, in the last few years we have shown a newfound respect for parents. And courtesy of COVID-19, lockdown has shown everyone that for working parents the 'juggle is real'.

Our colleagues have had no choice but to sit front row and witness the chaos that is being a working parent. Yet we haven’t acknowledged the reality that a working parent’s job really starts when they close their laptop.

Since having my son three years ago, I work a four-day week. Not a choice I made lightly, but quite literally because if I put my son into childcare one extra day per week, I’d barely see any of my salary per month.

Let that sink in for a minute.

It might be a gripe I have with the government but it’s something companies and those who haven’t yet had children need to recognise. Most part-time working parents have proportionally had the decision made for them. We’ve been given no choice but to have one less day of eating a meal in peace and having adult conversations.

Now I feel the need to clarify, I love my son. I whole heartedly love being a Mum and I will hopefully have more kids one day. Being a parent is hands down the best thing I’ve done in my entire life.

But I’ve lost count of the number of times direct reports, peers and managers have signed off that last email or meeting at the end of my working week with “enjoy your day off”.

At first, I’d reply with, “I’ll swap your eight-hour day for my 15-hour one” or “clearly you haven’t been around toddlers in a while”.

But these days I just smile and subtly shake my head.

Yes, I get to go to the playground or the beach and enjoy play dates with other parents but that’s a total of  maybe three hours in the entire day. And that’s only if the weather is nice.

I also do an average of four loads of washing, a food shop, clean and as soon as I’ve finished, I start tidying all over again. 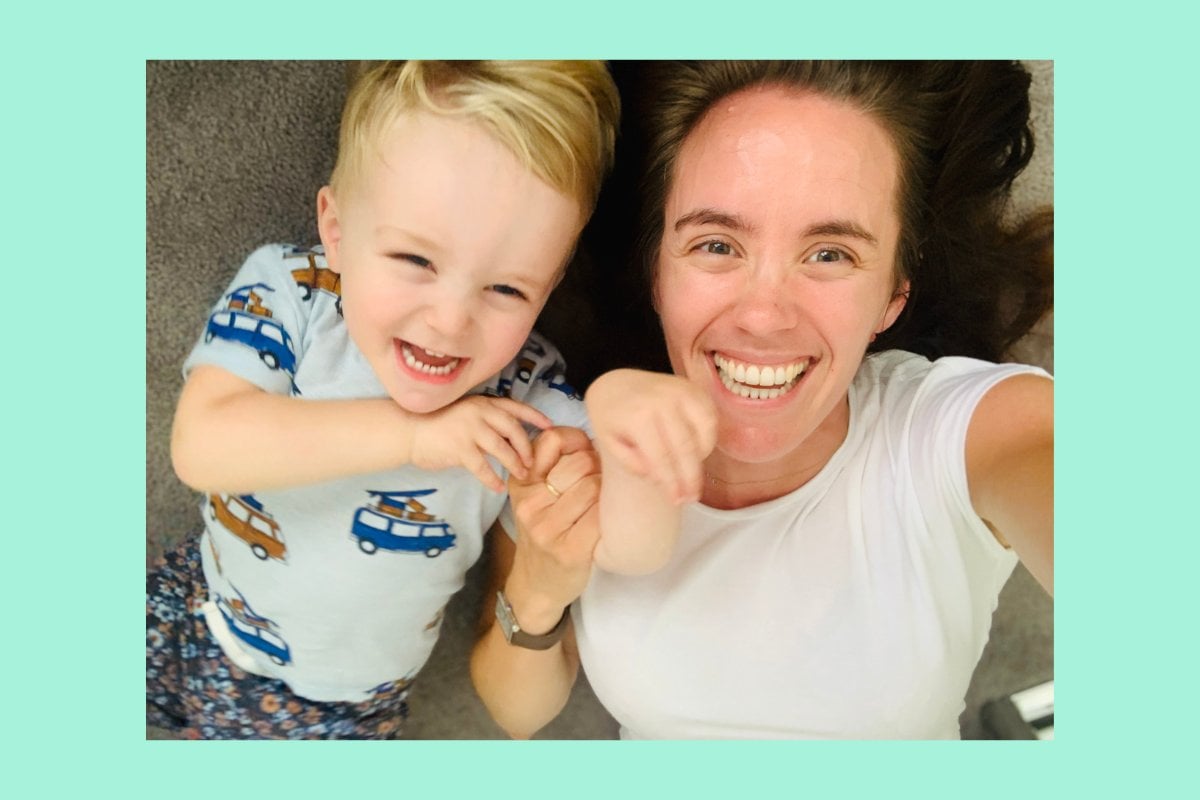 I’ll make at least three meals and endless snacks that mostly don’t get eaten. I’ll do imaginative play, colouring in, get Play-Doh stuck in my carpet and my hair and clean all over again.

I'll scrub a questionable stain off at least one item of clothing. I’ll read stories I can recite with my eyes closed. I’ll have to explain why it’s not okay to throw toy cars at the TV or eat on the toilet seat. I’ll play hide and seek. I'll run races. I can also guarantee I’ll have to nurse some sort of injury and console the inconsolable.

I’ll cut a sandwich at the wrong angle and inadvertently ruin my son’s entire day. I’ll spend at least five minutes convincing him the toilet brush isn’t a magic wand and that boogers aren’t for eating.

I’ll ask at least three times for him to stop drinking the bath water and not throw his shoes at birds. And it’s not even 5pm yet. I’m lucky to have a coffee before it gets cold and eat anything that hasn’t been half chewed or left over by my son.

Work is a safe haven. It’s physically, mentally, and emotionally less draining than my 24 hour job as a parent.

Work is where I can be challenged, respected, accomplished and eat a meal whilst it’s hot, and have it all to myself. Those lines have become blurred working from home, but the feeling of accomplishment from ticking things off my “To Do” list is clearer than ever.

Listen to This Glorious Mess, A twice-weekly look at parenting as it really is - confusing, exhausting, inspiring, funny, and full of surprises. Post continues below.

As a society we’ve got better at accepting a work/life balance, but we haven’t begun to understand part-time working parents.

And to anyone that isn’t - realise we largely come to work to escape.

Not from our kids but from the life of parenting. To escape routine and chaos. To escape being a cleaner, a chef, a taxi driver, a teacher, a nurse, a social worker and a laundromat all at once.

We love our kids but being a parent is the most exhausting job in the world. We know we are so deeply blessed to have them but we’re also treading water, desperately trying to keep afloat.

So, next time you sign off a meeting with a working parent, instead of commenting on their perceived “freedom” at the end of the working day, wish them luck or just give them a smile.

They’re probably going to need it.

Reply
Upvote
Ha ha! I love it! It's funny but in a weird way, this whole lockdown thing and moving somewhere new reminds me of moving overseas, when we went to China. We spent untold time together because we knew no one! It was just us against the world. A crazy one at that. (And most people didn't speak English). And exploring all those new things and meeting new people. Ah I miss it. Enjoy! x