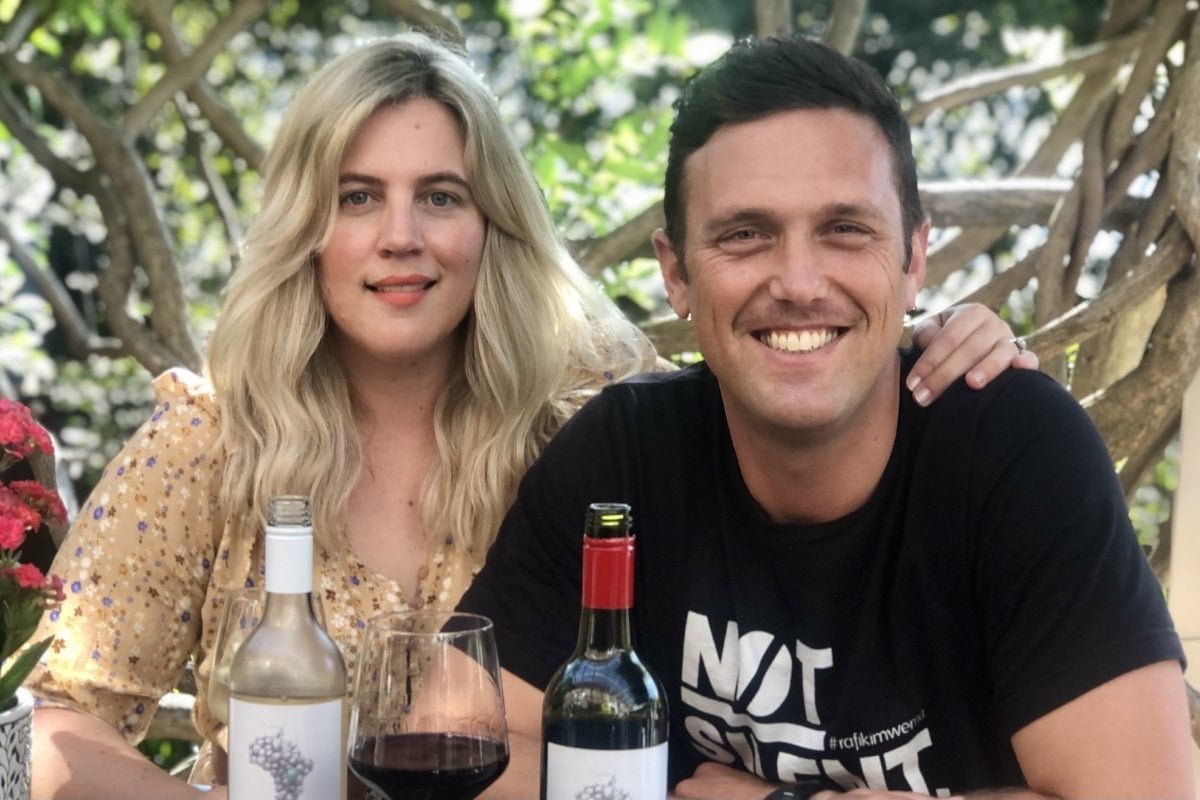 In just a few weeks, it will be one year since my husband started working from home. As with many anniversaries, this one-year mark has got me thinking about the ways it has changed him, us, and our family.

I don’t think we can ever look back at the impact of the last year and the effect the pandemic has had on the world and speak of ‘positives’ when there has been so much loss and so much grief.

Watch: Horoscopes on a Zoom call. Post continues below.

But I think we can reflect and be grateful for the silver linings.

I am grateful that as a freelancer I have continued to have steady work, that my husband kept his job and that we have both been able to work from home, a privilege that isn’t afforded to many.

Before COVID, my husband was mostly gone from the house between 7.30am-7pm, five days a week, working in an office in the city. With young children, that's a huge chunk of the time our kids were awake.

His job used to require him to travel often domestically and internationally, sometimes for up to two weeks at a time. There was always a work function or various client dinners to contend with.

We kind of operated in a little trio during the week. Myself and my two sons. We got used to him not being around much Monday to Friday.

So, it came as quite a shock at the beginning of March last year when my husband told me his entire office was going to be working remotely, indefinitely.

I was a bit apprehensive at first. I was used to a quiet house on the three days a week I didn’t have kids around. I got used to working in the silence and having the privacy of the house to myself with nobody else in it.

But as can happen in many hostage scenarios, Stockholm syndrome set in. I’ve gotten used to the continual sound of his booming voice on Zoom.

We make each other cups of tea, have chats in the day and with both kids at school now, we can pop off for TGI Friday lunches. 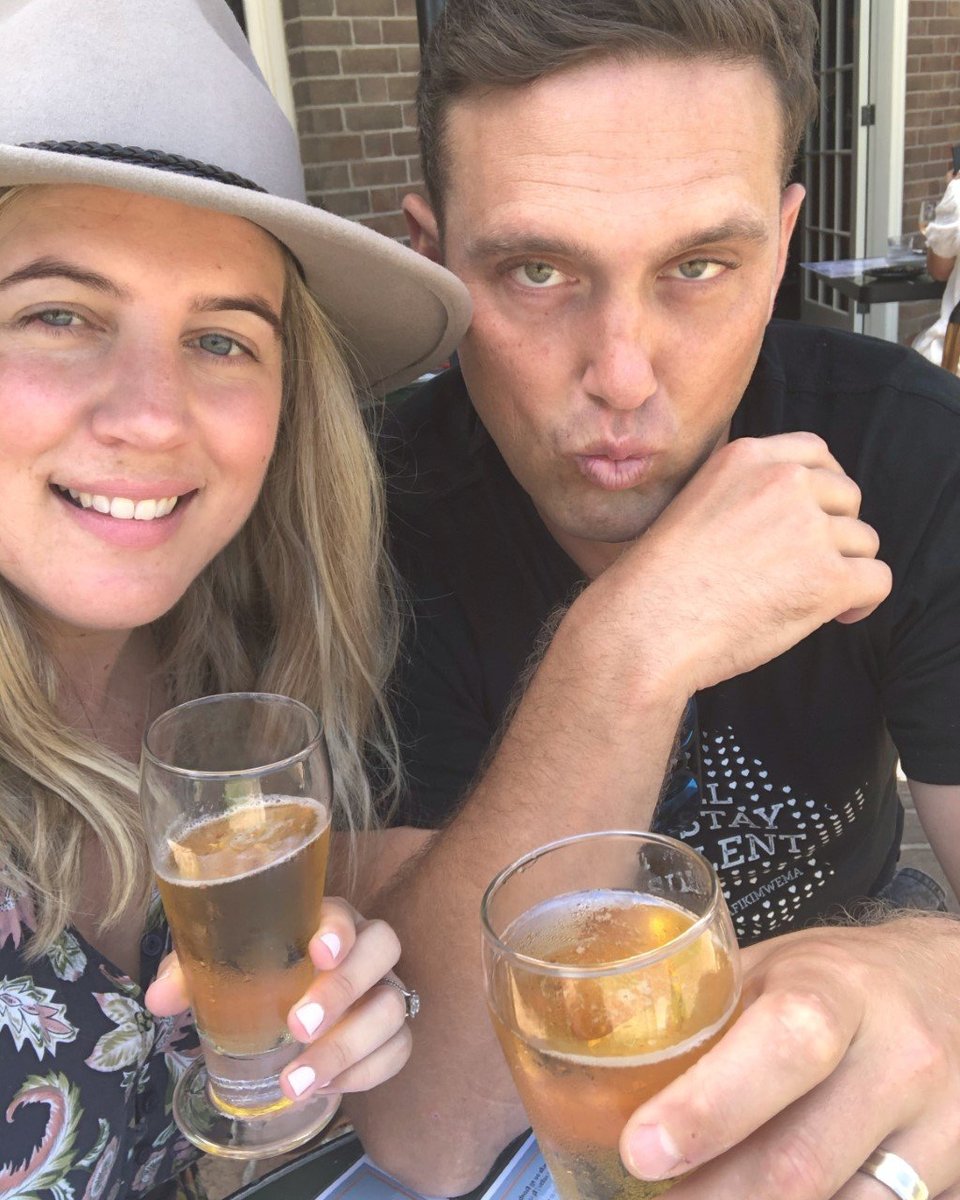 I’ve now realised that while I've been working from home for all these years, I was actually rather lonely.

Now, the thought of him ever going back to five days in the office is kind of terrifying.

He makes breakfast in the mornings and plays board games with the kids. He can zip out to do the occasional school drop off, catch a performance or sports carnival.

He sees the kids when they get home after school and asks them about their day, and he can have a hit of cricket at the park in between Zoom meetings. He can pause and we can have an early dinner together. 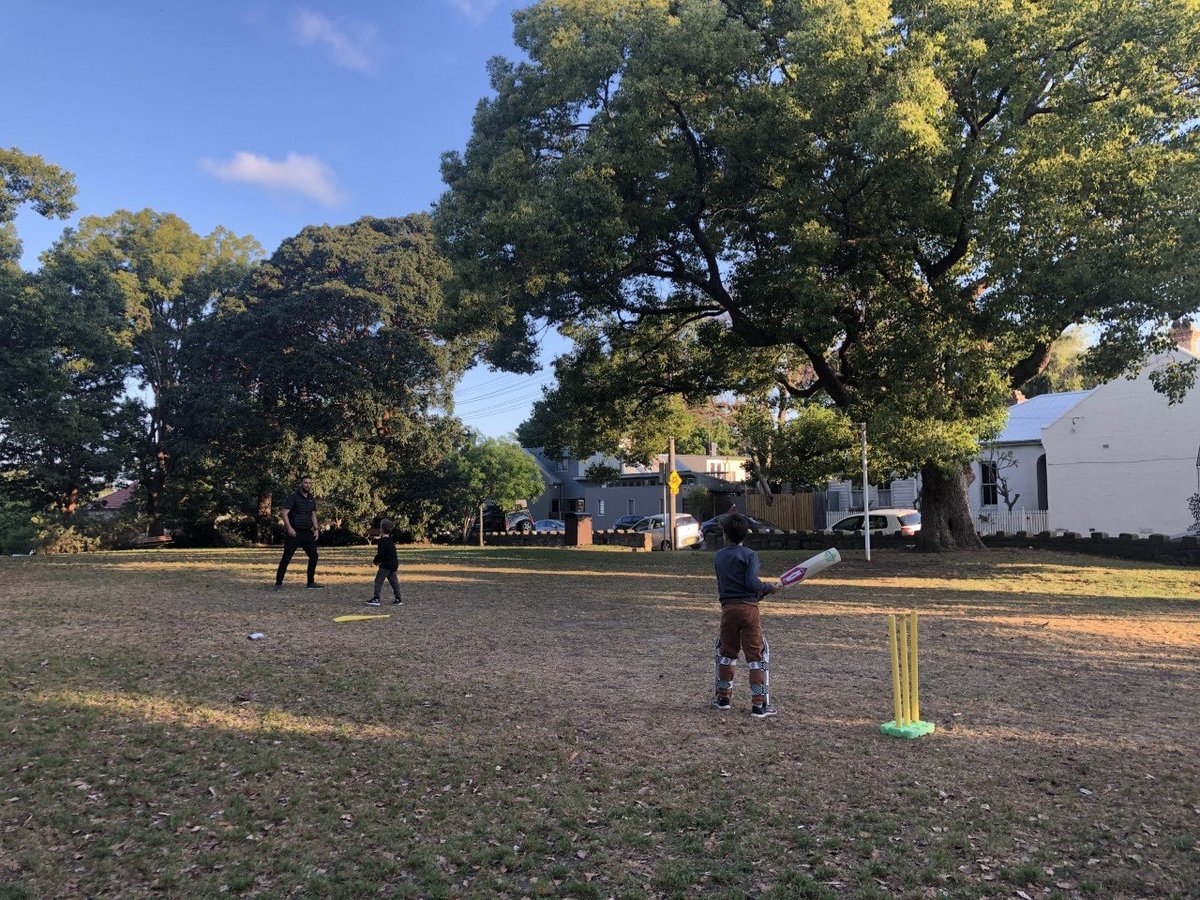 The kids and I don’t operate like a little trio during the week anymore. We have grown accustomed to him always being here. I depend on him and feel like I'm not ‘in the trenches’ alone.

Selfishly, it has given me so much more independence. If I have something on in the afternoon or want to go and do exercise in the evenings, I can leave the kids at home with him while he works.

But I wanted to check in to see how he has found it.

“The biggest change has been the reduction in travel time,” Clarence tells me.

“I have been able to spend a lot more time playing with the kids and focusing on what they are doing in the mornings before school” he says.

But the thing that worries me most - that I didn’t think would still be happening nearly a year later - is the increase I have observed in his workload.

“Any time gained in travel has been flooded away by an increase in after-hours work,” he says.

There is a concerning and steady trend in the silent increase in expectation from companies about availability to work.

The Australia Institute’s report on “Work and Life in a Pandemic” raised concerns around the blurring of lines between work and home lives, as well as the concept of ‘time theft’ with some alarming results.

The report found that many Australians' workload has increased by an estimated 25 per cent in 2020, compared to the previous year.

With meetings first appearing after traditional business hours at the beginning of the pandemic, these have graduated to scheduled recurring meetings that stand in the calendar at all sorts of times.

The report also observed the estimated incidence of ‘time theft’ and suggests that unpaid overtime represents a collective loss of some $98.6 billion in foregone income for Australian workers last year.

So, is the cost of increased workload worth the payoff of more family time?

“All in all, I think the positives far outweigh the negatives,” my husband tells me.

“I’ve already missed out on so much time when the kids were younger, it’s been worthwhile to get some time back”.

He has also been grateful for us (as in him and me) to get to spend some time together - not just as parents.

“We have never had an opportunity before to spend much time together when the kids aren’t around,” he tells me.

“That’s been something I didn’t realise that we needed more of”.

Aw shucks, he can stay. 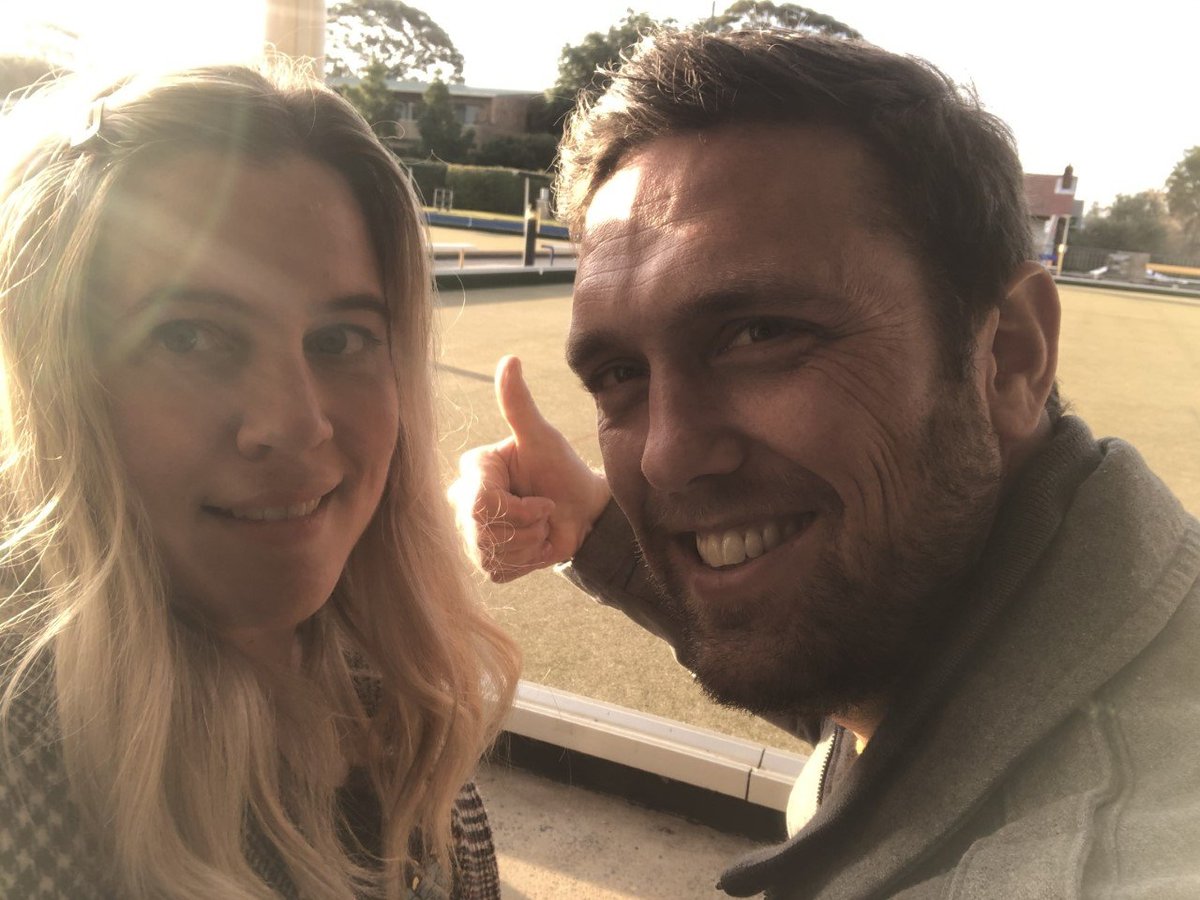 He has just started two days a week back in the office and it's triggering my Stockholm syndrome.

I can also see the sadness in my youngest when he gets home from school and his Dad isn’t here.

I really hope that the new normal will be our forever normal, with some checks and balances made around workload. Because we kind of like having him around and can’t remember how we ever functioned before.