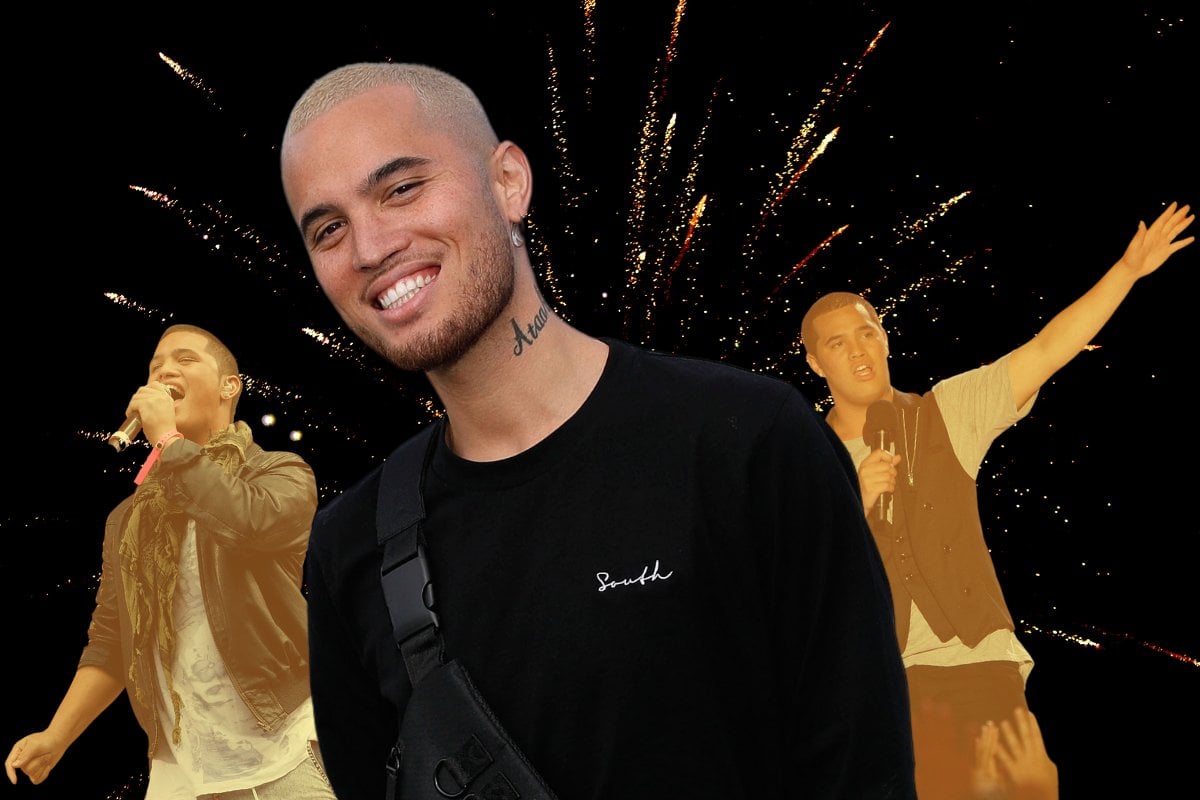 In 2009, Stan Walker walked into a room full of Australian Idol producers and was told he was too lazy to win.

It was the pre-production auditions: contestants face two before the televised audition in front of the show's celebrity judges. Walker sailed through the first audition, but during his second he was confronted with racist stereotypes.

"You know, you Polynesians think you can just walk in here and just sing, but you're all lazy," one man said.

"So what will happen if it comes to rock week? What would you sing?"

Walker told him he'd sing Metallica, and the man asked him to do so.

"Well, what would happen if it came to country? What would you sing?"

Johnny Cash, Walker replied. He sang that too and asked if the man wanted him to sing anything else. He didn't.

"I felt like he was testing me," Walker explained to Mamamia's entertainment podcast The Spill.

"And I'm so glad he did because ever since then, it's been like that and I learned from the very beginning, my first audition, what I was walking into in terms of what I was going to have to face as a Māori young man living in Australia."

Walker said that was a defining moment for him: one that stuck with him throughout his entire Idol journey, which ended in a 2009 win, and the following 11 years of his career.

The Idol winner, 30, has just released a book Impossible: My Story, documenting his personal journey with physical and sexual abuse, cancer and identity - plus how he struggled in the first couple of years after Idol to control his own career direction and outrun the 'Idol curse'.

Walker told The Spill there were times his career was threatened because his management wanted him to be something he wasn't.

"I almost got a video clip cancelled because I always do my [shirt] buttons up to the top, and a lady who was there working for our team at the time, she was going to me 'maybe do the button undone' and I was like, 'nah, I'm alright'."

This back and forth happened a few times, because the woman made a call and talked to a superior: "basically, my video clip was going to get cut because of a stupid button... it was about control over me". 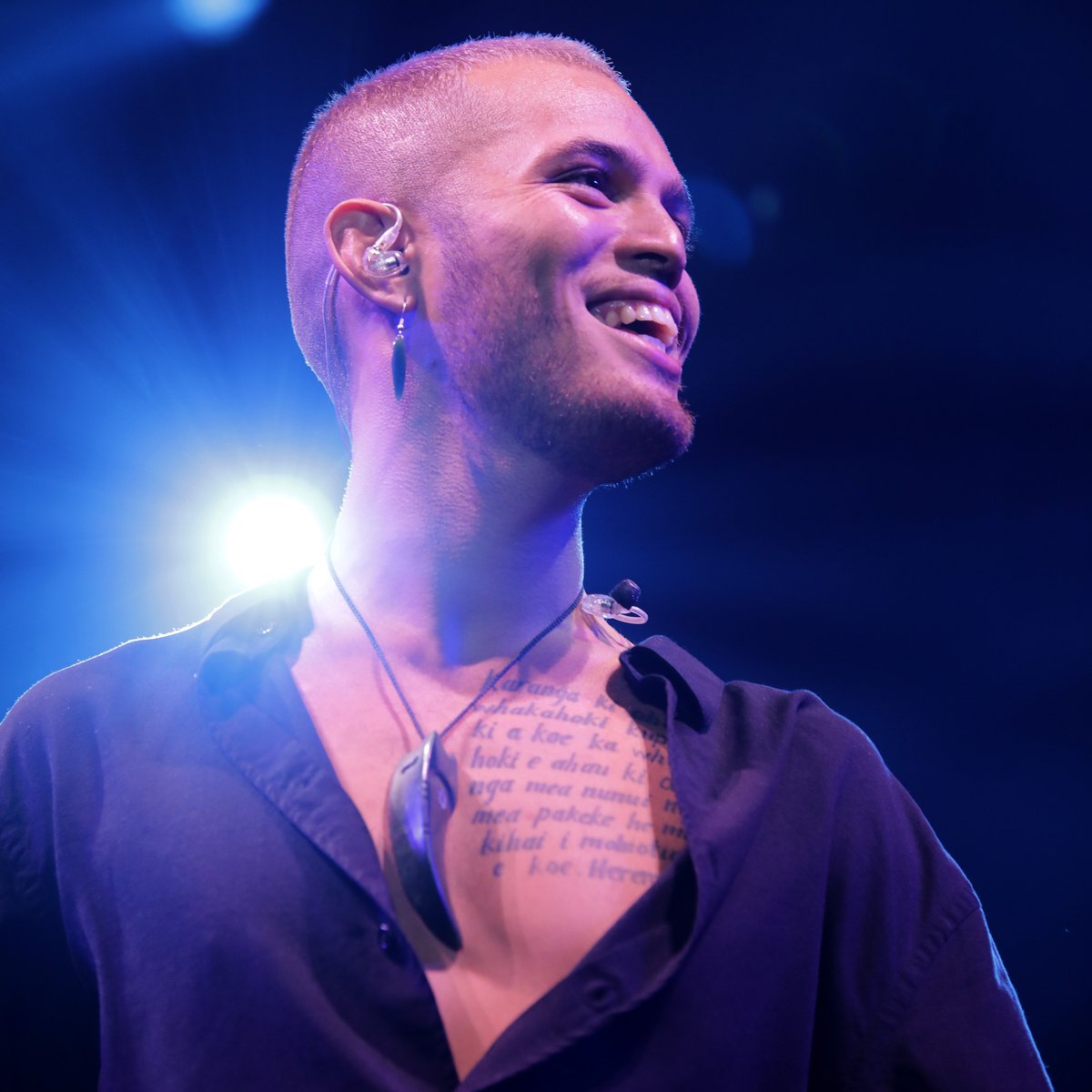 Walker recalled another time, sitting in a room with heads of his record label.

"[They were] saying if I don't cut my hair, my career's over. I have no control that my hair is an afro, I inherited that, it's my blood.

"It's basically saying 'well, your blood's kind of yuck, can you maybe just get somebody else's?'

"For people who were there for those meetings or conversations, they probably think nothing of it, but when they're speaking on your heritage and your bloodline, things you have no control over, they're basically saying 'you're not good enough'.

But at the end of the day, Walker said Idol is the "OG", and he is excited about its return to screens next year.

"Ultimately, people are going to have their ups and downs regardless even if it was the most perfect experience," he said.

"To be honest, I felt like I had a perfect experience. It was incredible, it's such a fun experience. I think if you're going in there with an open heart and be prepared to work  - I think there's a big section of people who go in there thinking 'we're on a show, we're entitled, I'm a big superstar'. Nah, bro. You gotta work your arse off... You have to work harder than your gift."

Reply
Upvote
Absolutely blown away that someone would argue over a button being undone in a video....like it matters? You are listening to the voice, looking at his face, not at how his buttons are done up