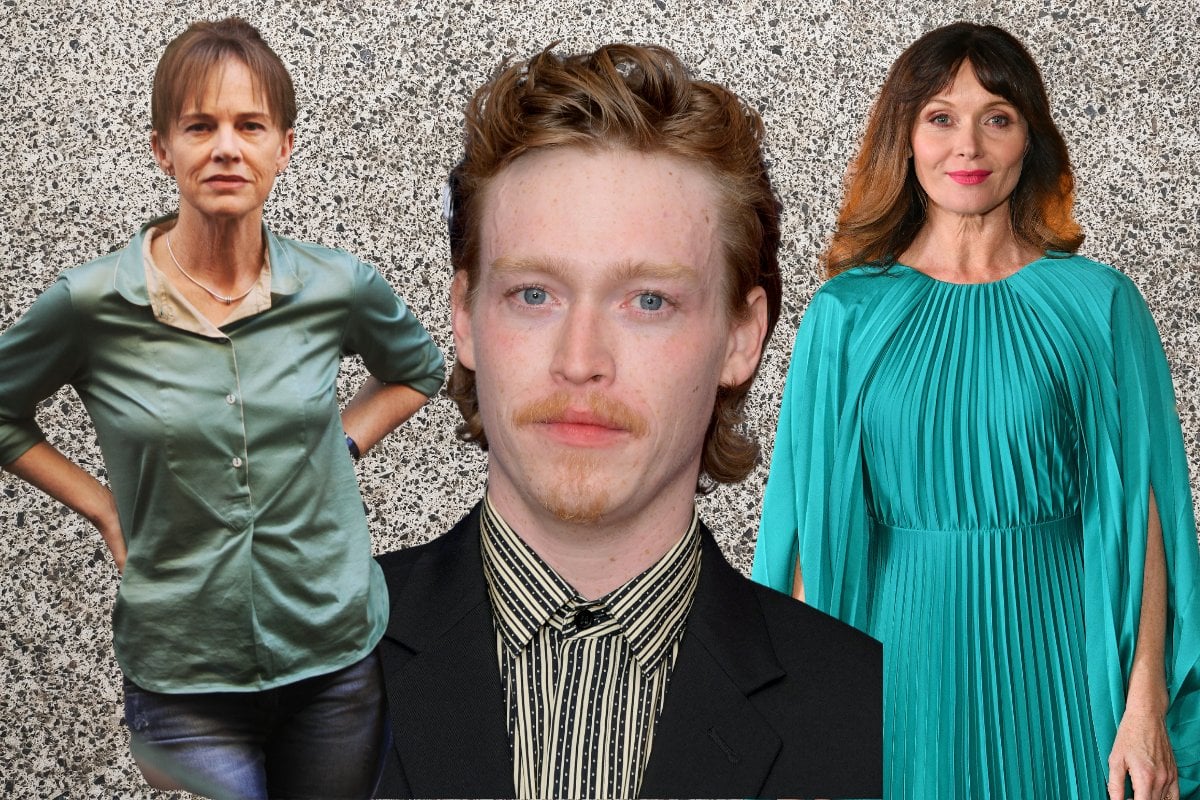 The new Stan Original Film Nitram is set to tell the story behind one of the darkest chapters in Australian history.

The new film, which is currently in production in Victoria and will premiere on Stan in 2021, is centred on Port Arthur mass murderer Martin Bryant. The man who murdered 35 people and injured 23 during a mass shooting in 1996 at the historic Port Arthur site in Tasmania.

Stan Original Film Nitram, which is Martin spelled backwards, is a scripted feature film that will focus on the events leading to up to that day in Port Arthur.

Nitram comes from the award-winning team behind the Stan Original Film True History of the Kelly Gang and Snowtown, director Justin Kurzel and writer Shaun Grant.

Stan Chief Content Officer Nick Forward said the new film was being created and handled with a great deal of respect.

"Stan is pleased to again collaborate with Justin Kurzel and Shaun Grant," he said. "We have complete faith in the Nitram team’s creative vision and ability to handle the film’s subject matter with sensitivity and respect."

The cast of Nitram features Caleb Landry Jones (Three Billboards Outside Ebbing, Missouri) in the film's lead role, along with Judy Davis (The Dressmaker), Essie Davis (True History of the Kelly Gang) and Anthony LaPaglia (Lantana). 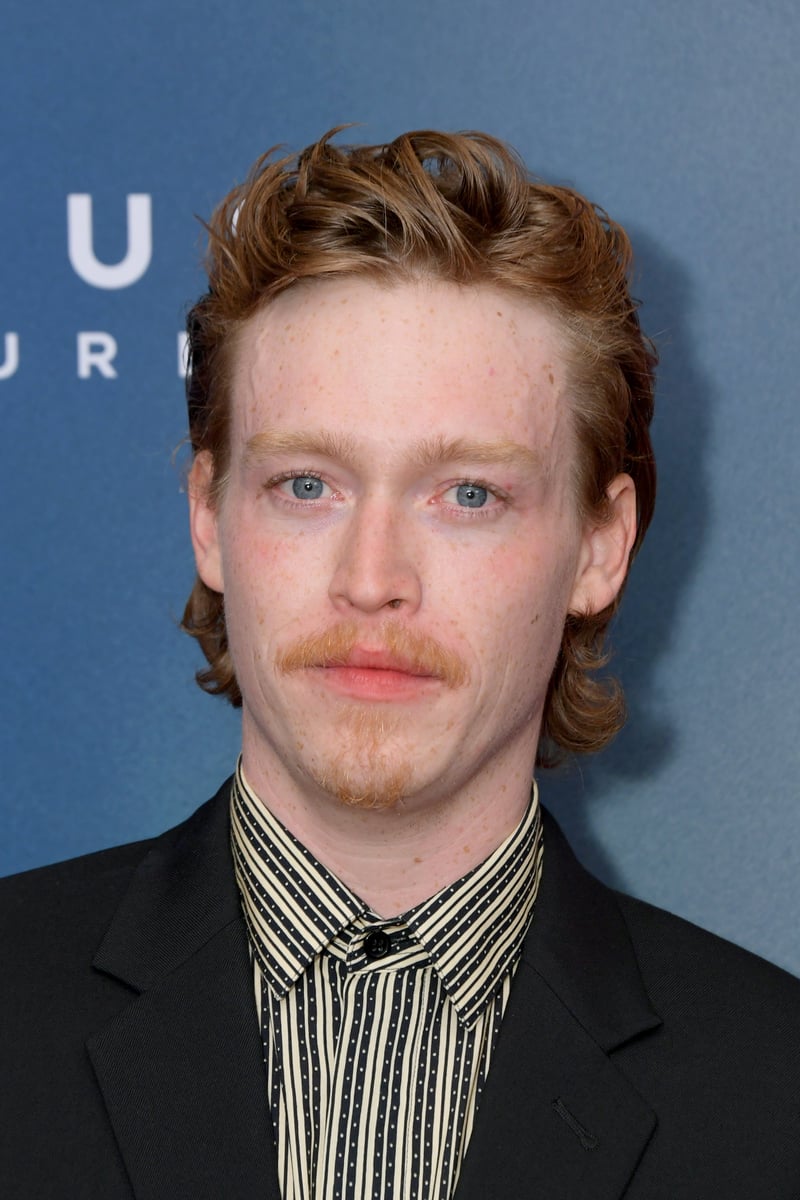 Nitram will premiere at the Melbourne International Film Festival next year after receiving funding through the MIFF Premiere Fund.

In addition to Nitram, Stan's other original TV and film projects currently in production include Bump, a drama series starring Claudia Karvan, Eden, a mystery series from Vanessa Gazy and the upcoming Stan Original film Gold which stars Zac Efron.

More details around the storyline and production of Nitram will be released closer to the 2021 premiere date.

Reply
Upvote
It's not my cup of tea - but some viewers really do like serial killer stories as has been shown over the years.
L
laura__palmer a year ago