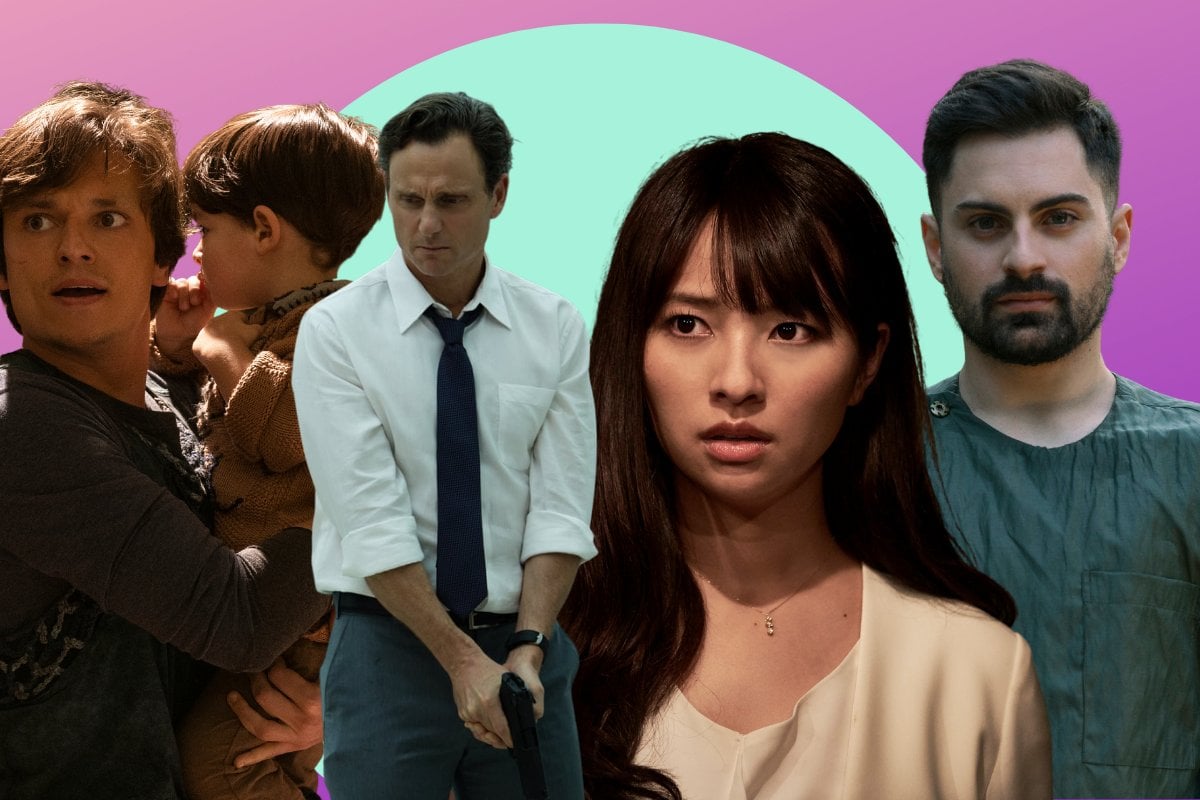 It's not too often we find a TV series that grips us not only through engaging characters and plot lines but also through the sheer adrenaline it produces.

But if you've been on Netflix in the past week or so, chances are you've stumbled across Squid Game and gotten one hell of a rush from binge-watching it.

The psychological drama follows Gi-Hun, a gambling addict who is approached to join a competition where people with large debts from across South Korea compete in a series of children's games for a ₩45.6billion (AUD $53 million) cash prize.

Only if you lose any of the games... you die.

If you're here, we're going to assume you've smashed through all nine episodes of the Korean drama and have been left a shell of yourself, yearning for the next series or movie to replace the hole it's left.

And you're in the right place.

We decided to round up seven twisted shows and films to give you the rush you've been missing post-Squid Game.

Here's what you need to watch next: 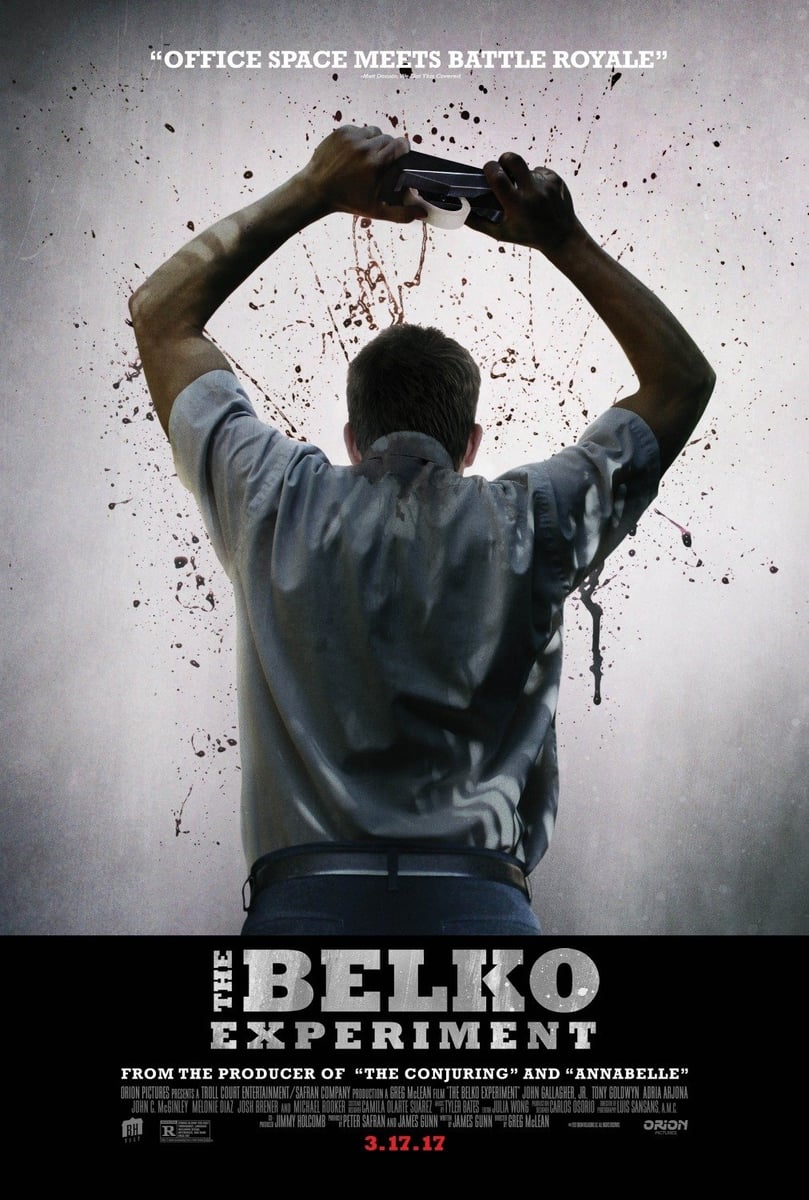 Like Squid Game, The Belko Experiment tackles a whole bunch of ethical dilemmas, exploring how humankind responds at their most desperate.

The series follows 80 Americans who are working abroad in Bogota, Colombia when their remote office is locked down completely and employees are instructed to kill two employees or four will be killed at random.

The instructions escalate from there...

The Belko Experiment is available to watch on Stan. 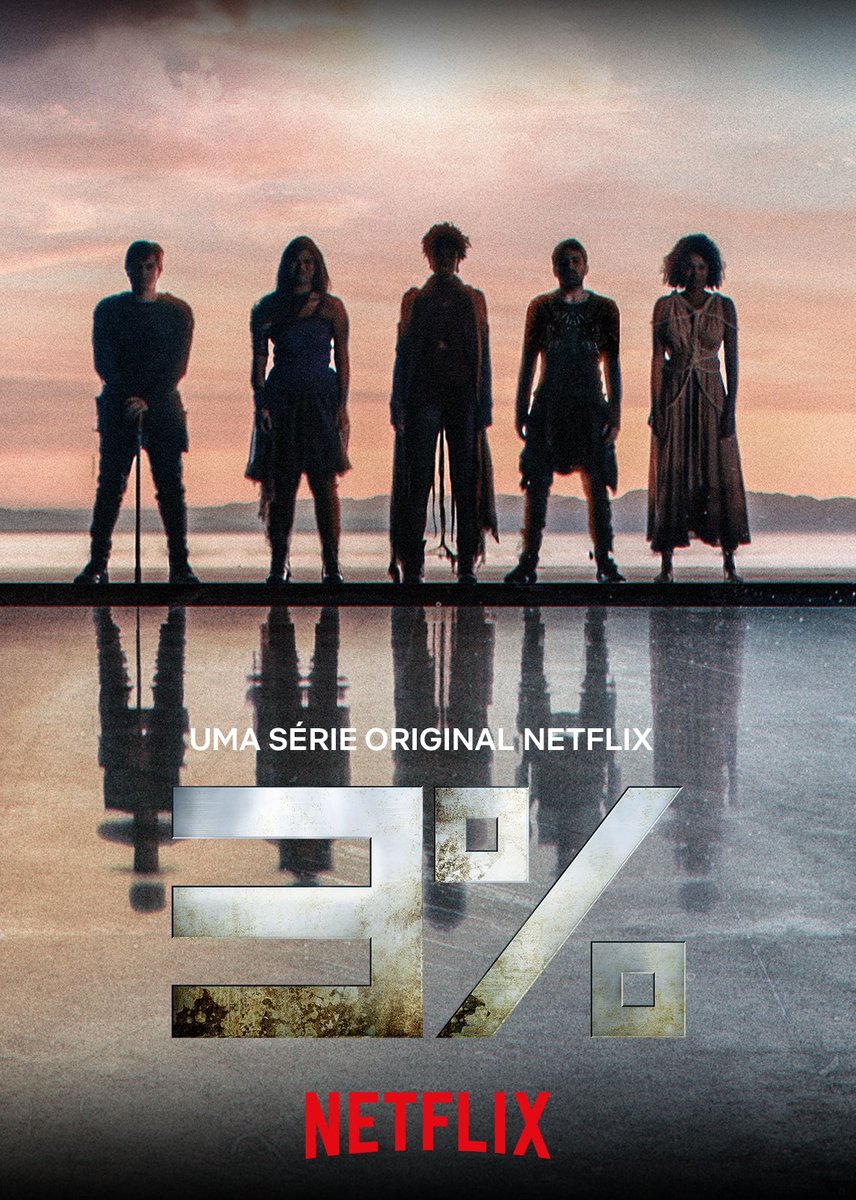 If you loved Squid Game, you'll be hooked on this Netflix series.

Brazilian TV show 3% is another dystopian thriller that sees hundreds of people compete to reach a higher "class".

Set in an undisclosed future, 3% follows a poverty-stricken population where 20-year-olds have the chance to move up in society to 'the offshore' once a year by competing in a set of challenges aiming to weed out (yep, you guessed it) the top 3%.

3% is available to watch on Netflix. 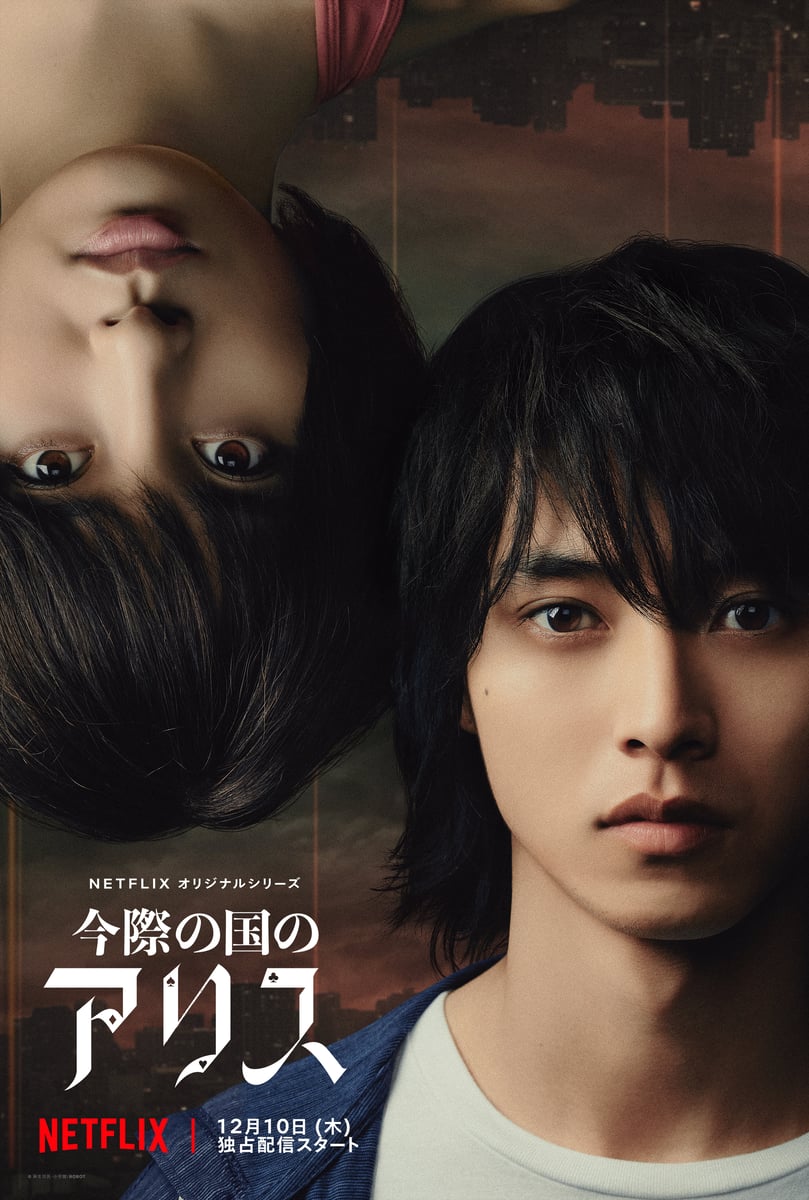 Japanese sci-fi series Alice in Borderland is about as close to Squid Game as it gets.

The show follows a group of characters who compete in deadly competitions. Only they're not doing it for a cash prize. They're competing to stay alive.

Alice in Borderland is available to watch on Netflix. 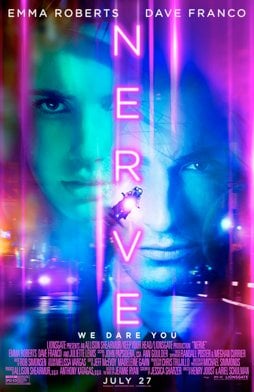 Starring Emma Roberts and Dave Franco, 2016 film Nerve follows two 'players' of an online truth or dare game as they compete for money and fame in increasingly dangerous challenges.

The challenges are selected and viewed live by "watchers" who donate money for each successful dare.

But, as you can imagine, the need to win becomes all-consuming to many players.

Nerve is available to watch on Stan. 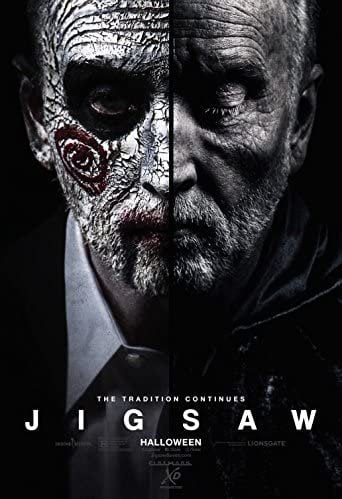 Jigsaw is the latest instalment of horror movie franchise Saw, picking up almost a decade since murderer John Kramer passed away.

Like Squid Game, a group of strangers participate in a set of deadly games and riddles, and there's a twist you'll never see coming.

Jigsaw is available on Foxtel Go. 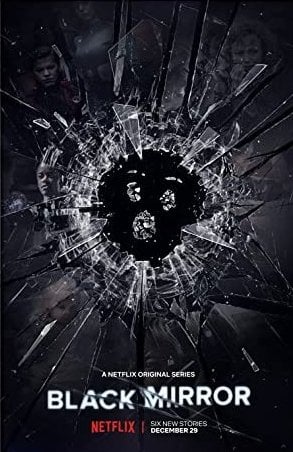 Black Mirror has all the twisted themes you know and love from Squid Game.

With each episode working as a standalone story, Black Mirror tackles social and political issues from differing dystopian, sci-fi futures.

At present, there are 22 episodes over five seasons to feast your eyes on, plus an interactive film special.

Black Mirror is available to watch on Netflix. 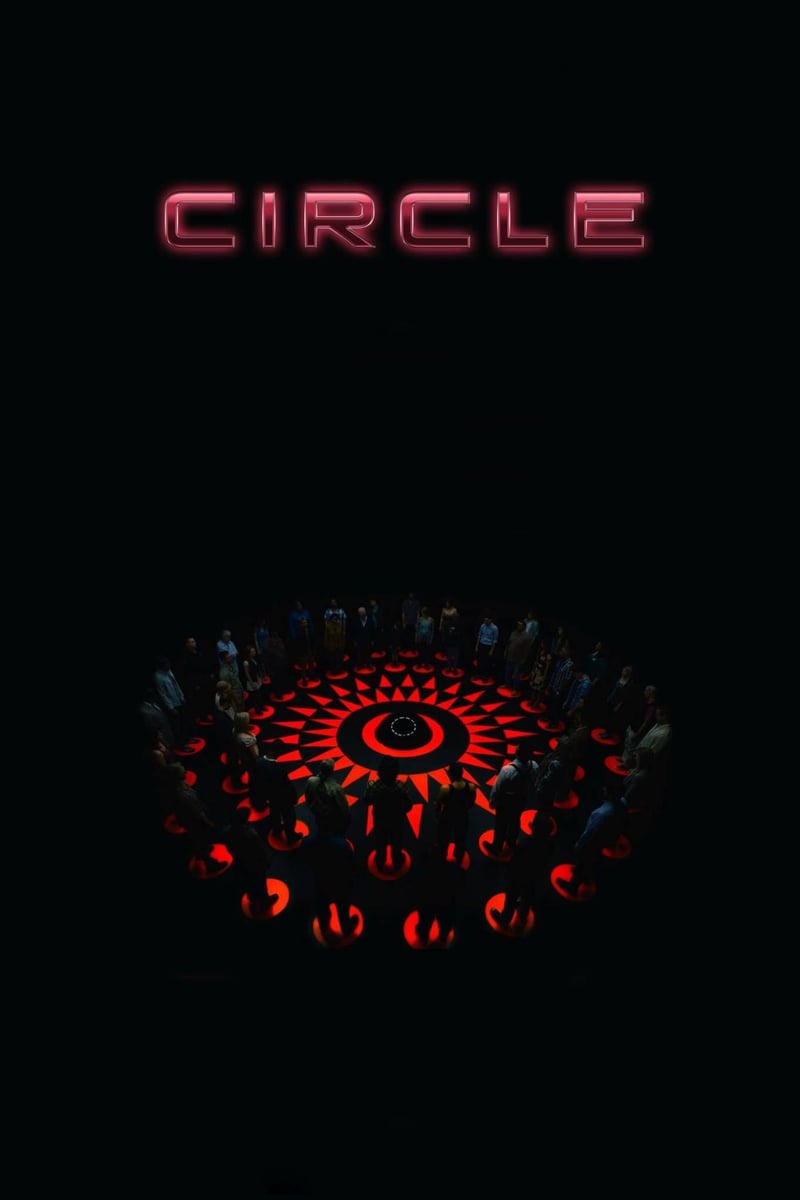 Psychological thriller Circle explores what would happen if 50 people were placed in a room and left to vote for who should die each minute.

Like Squid Game, audiences are faced with the moral dilemma of the question, "Who is most deserving?"

Circle is available to watch on Netflix.

Have we missed anything? Let us know in the comments!