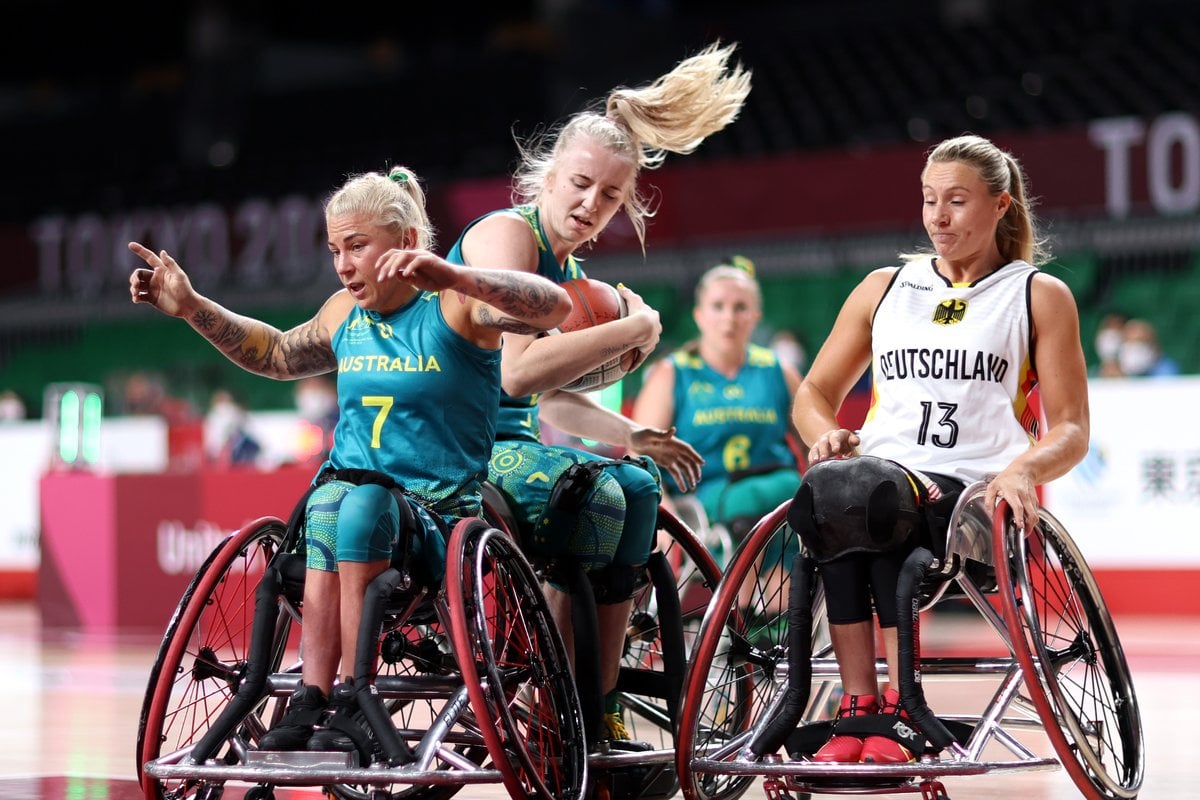 Earlier this week, the 2020 Paralympic Games (yes, it's technically still called the 2020 Paralympics mainly for... marketing purposes) kicked off, with the opening ceremony taking place at the Olympic Stadium in Tokyo on August 24.

The competition, which will run for 13 days, involves athletes with a range of disabilities competing across various sports. There will be 539 events taking place at 21 different venues.

While you're watching the events, you'll likely be furiously googling a bunch of questions as the competition differs from the Olympics Games. So, we went ahead and answered them all for you.

Here are the six questions you have about the Paralympics, answered.

What does Paralympics mean?

The word "Paralympic" derives from the Greek preposition "para" (meaning beside or alongside) and the word "Olympic".

It means that the Paralympics are parallel to the Olympic Games and illustrates how the two competitions exist side by side. It has nothing to do with disability.

What classes an athlete as eligible for the Paralympics?

In order to be eligible to compete in the Paralympics, athletes must have an underlying health condition that leads to a permanent eligible impairment.

According to the International Paralympic Committee, there are 10 impairment types that qualify someone for Paralympic competition:

The 10 impairment types are often categorised into three distinct groups: a) physical impairments, including the first eight impairments that cause activity limitations; b) vision impairment; and c) intellectual impairment. 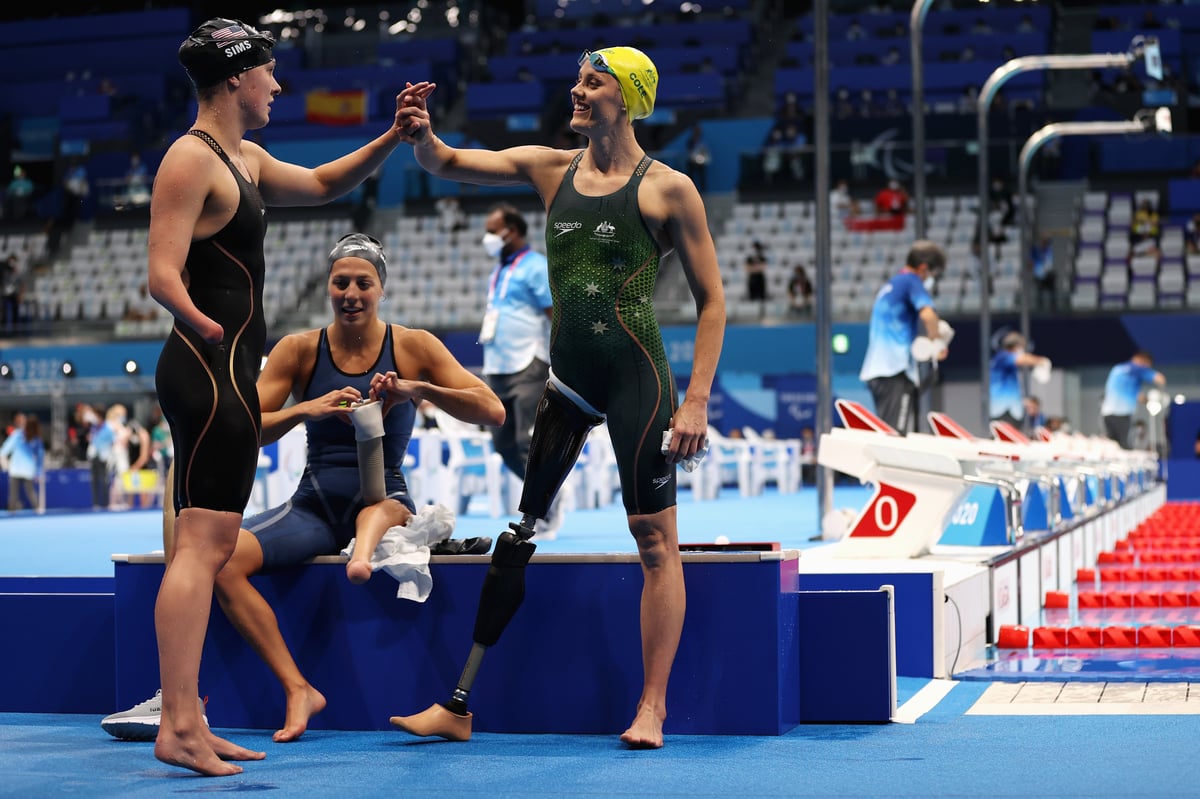 What do the Paralympic categories mean?

Once the athlete has been deemed eligible to compete in their sport, the classification panel will assess which Sport Class the athlete will compete in.

While some sports only have one Sport Class (like ice hockey or powerlifting), others have over 50, as they include athletes with a range of impairments (for example, athletics).

Each Sport Class consists of a prefix. So, for athletics, T means track, and F means field. Then the numbers after indicate how severe the disability is.

While the process of grouping athletes into their particular Sport Class is extensive, the classes remain controversial, with a growing number of athletes questioning its fairness.

What sports are in the Paralympics?

At this year's Paralympics, there will be 22 sports:

That includes two new sports: badminton and taekwondo. But because they've now been added, two sports were dropped - 7-a-side football and sailing.

How can I watch the Paralympics?

Just like the Tokyo Olympics, you can watch the 2020 Paralympics on Channel 7, with live coverage also on 7Mate and 7Two. And if you missed an event and want to watch it later, you can stream it on 7plus.

What Australian athletes should we watch compete?

This year we have our largest Australian Paralympic team competing with 179 athletes, across 18 sports.

Over the coming week, there will be plenty of events you should watch with Australians athletes competing. Read our earlier article here to see five you should definitely keep an eye on.