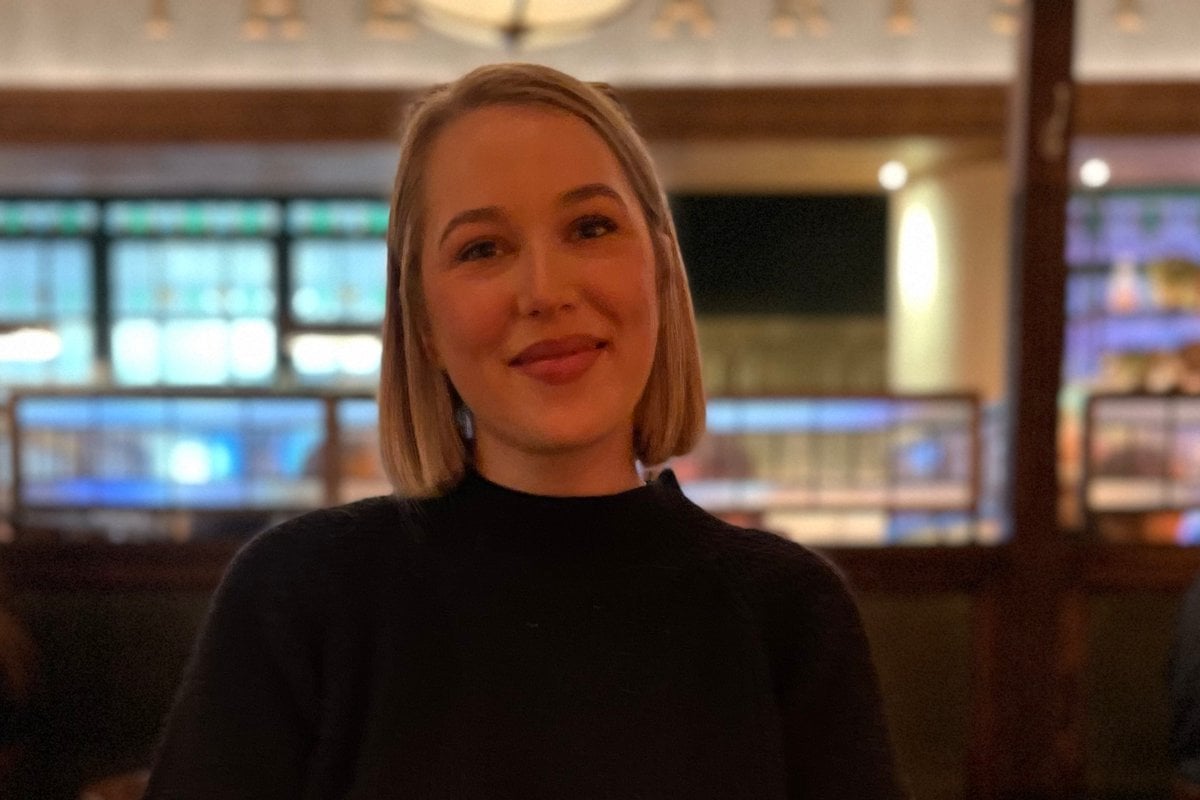 Like any other 23-year-old Australian girl living in a small town, with a non-existent dating pool, I created a Tinder account.

This is how I met Stelios.

Stelios started messaging me on Tinder around April 2019, although I didn’t reply until one night a few months later in the year. As soon as we started chatting, I noticed how attractive I really found him.

He was funny; he was sweet; we had so much in common, even down to our family problems. He listened to me, and I listened to him. I felt an emotional connection that I’d never felt in my life.

After a while, Stelios decided it would best to chat somewhere a little more private as we had been communicating through Tinder, so we exchanged Snapchat and Facebook accounts. When Stelios added me on Facebook Messenger, I noticed that I couldn’t add him as a friend. To me this felt off like something wasn’t right but when I questioned him, he mentioned that he had been 'banned from Facebook'.

Looking back, this was the first red flag.

Watch: How to communicate anger with your partner. Post continues after video.

I shared a lot with Stelios. Not only about my daily life dramas and how I was feeling but also about my family. He made me feel important, heard, and like my life had value. This wasn’t something I'd felt with a lot of men I had dated. He also told me a lot about his struggles, specifically that he had been cheated on by his ex-girlfriend after they had been together for three years.

With the highs also came the lows. We would fight and I found a lot of the time Stelios would try to make things sexual. He would ask me to send intimate photos of myself, which I was definitely not comfortable with, however he had a way with words and knew exactly what to say to persuade me to do it.

He would send me love letters through Facebook Messenger and soon began to tell me every day via message and on the phone that he 'loved me' and he 'couldn’t wait to start a future together'. 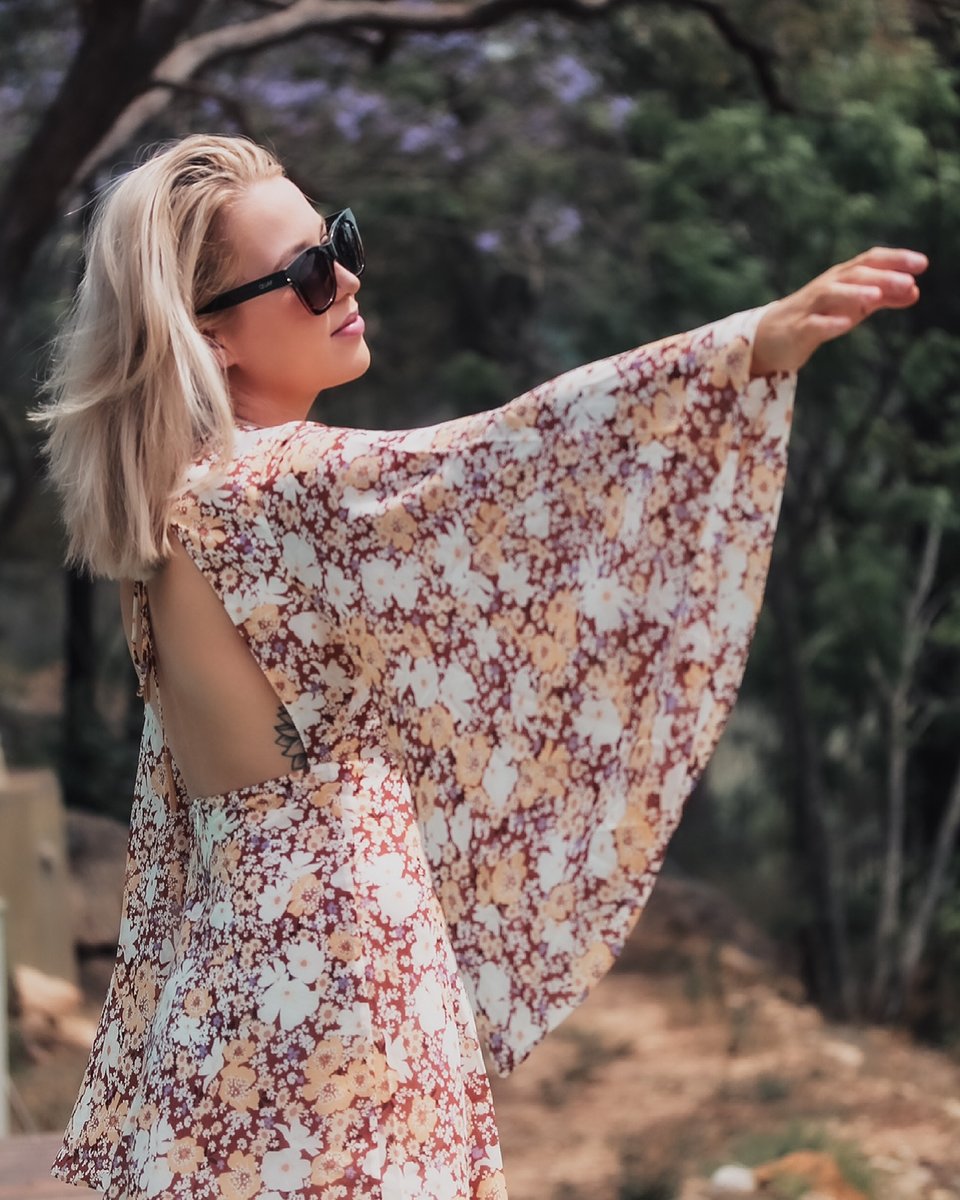 "With the highs also came the lows." Image: Supplied.

It was at this point we decided on a date to meet, after several failed prior attempts. I organised time off work and told all my colleagues about this amazing human who I genuinely thought I was in love with.

The night before he was meant to be driving to Lithgow to stay with me for a week, he showed me a photo of a ring he had bought for me.

I was so excited and nervous because I truly thought I was going to be meeting the love of my life. Stelios had been asking me for a few days prior, to dress up for him and send him an intimate video of myself. I didn’t feel comfortable, so I decided not to.

At midday on the day he was due to arrive, Stelios sent me a message saying: "I’m here, but I’m not coming to your house until you do what I asked."

I got really upset and did what he told me to do. I’d never sent a video like that before. It didn’t feel right, but I didn’t want to lose him. As soon as I sent it, he said he wouldn’t be long. He never came, he never replied, and he hasn’t spoken to me since.

Stelios vanished. His account was deactivated and could not be found. He removed me from Snapchat and deleted me off Tinder. I was devastated over the whole situation. I headed to my friend’s house because I wasn’t sure what to do. We did a Google reverse image search and found Stelios had been using another man's photographs, a man who had nothing to do with me being catfished.

I also messaged the woman who he claimed was his "ex-girlfriend" and she had no idea who he was. I slowly started to realise that it was all fake.

I felt disgusting, manipulated and confused. 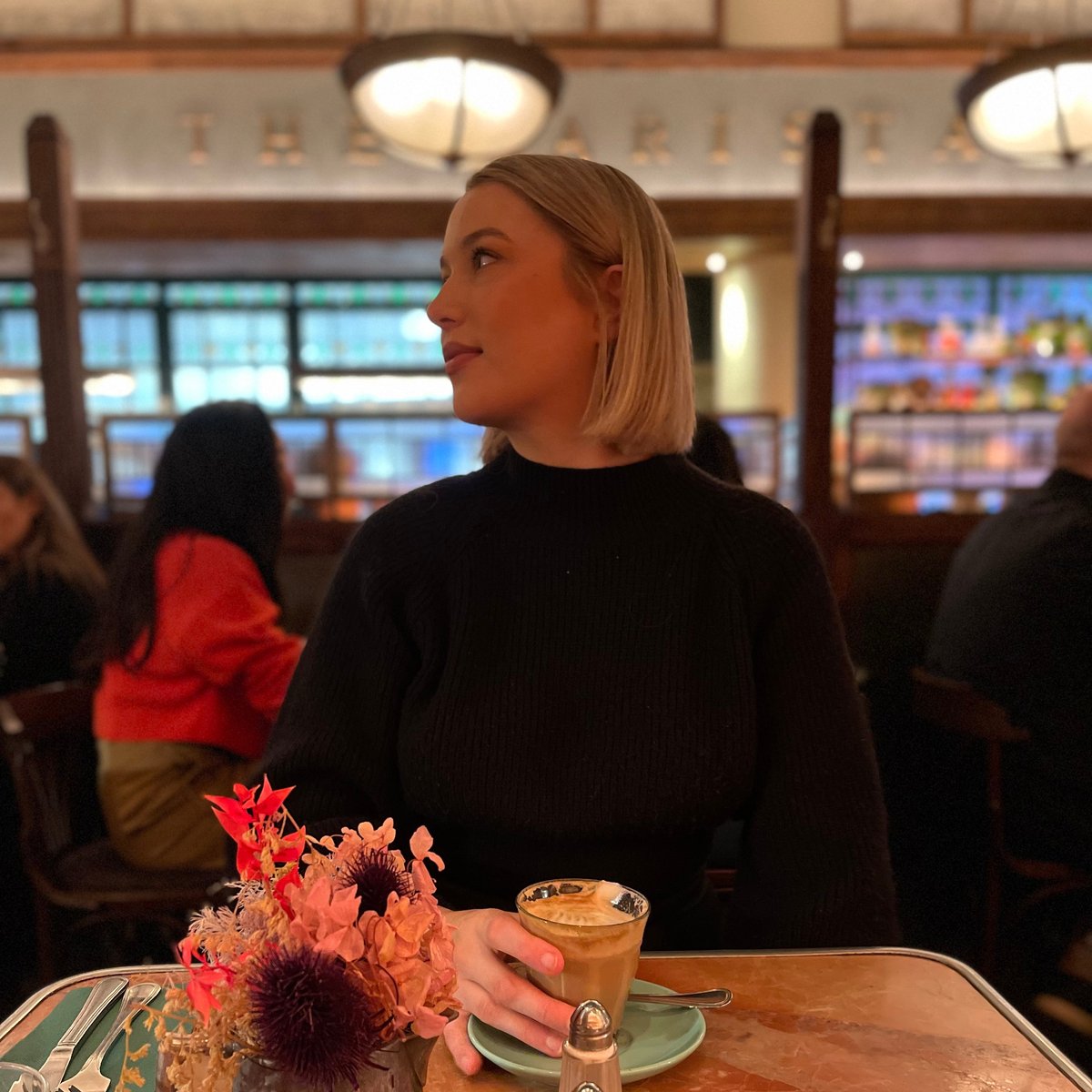 "I was so excited and nervous because I truly thought I was going to be meeting the love of my life." Image: Supplied.

I was extremely sad and cried all day. At my doctor’s appointment later that day, I opened up to her about what had happened. She was so shocked she called the police for me and set up a time for me to talk to them the next day.

When they looked into it, they told me Stelios wasn’t a real person and that I needed to be more careful with who I talked to on the internet. The police officer mentioned that the only way Stelios could get into legal trouble was if he shared my intimate videos and photos on the internet.

Listen to The Undone's episode on catfishing. Post continues after podcast.

I felt scared and anxious. He knew my work address, where I lived, everything about me. I wondered "why me" constantly, what made me the perfect victim?

If I could share a small piece of advice with others, it would be that being catfished isn’t a reflection of you, but entirely on the catfisher.

Catfishers pray on the most vulnerable and if you have a good heart an open mind, you make the perfect target. I was recently on an episode of Insight on SBS about this.

My biggest word of advice though, is of course, always trust your gut instinct if something doesn’t feel right, it’s probably not.

B
brig 2 months ago