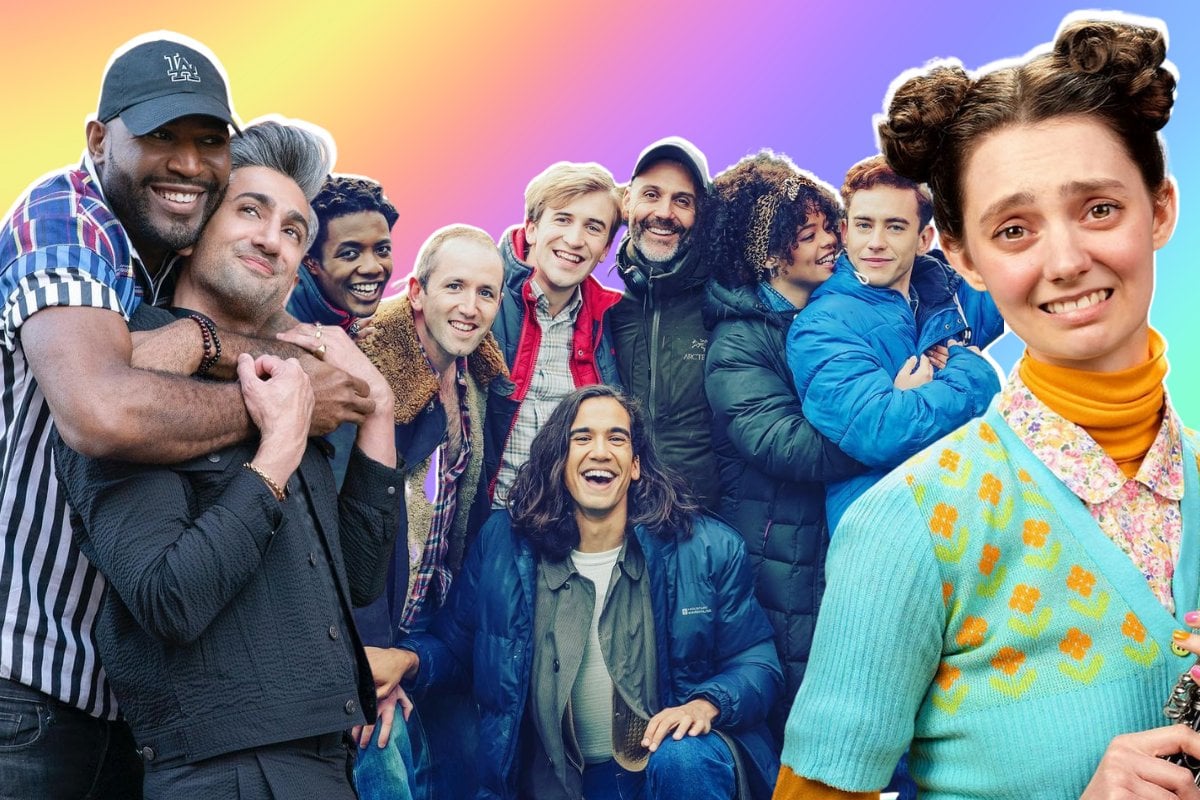 Marginalised voices have long been under-represented in pop culture and beyond.

For years, LGBTQI+ movies were confined to alternative movie theatres with low production budgets and even lower promotional value.

But times are a 'changing.

Raising LGBTQI+ voices to sit at the centre of TV shows and movies has profound effects on audiences and their ability to empathise and understand stories different from their own.

They also provide a refreshing change from the white-washed, hetero-centric narratives that plague typical television services.

So, we've compiled a list of our favourite feel good, conversation-starting, and historical LGBTQI+ TV shows and movies, just in time for the final week of Mardi Gras for your bingeing pleasure.

From Stan's It's A Sin to Netflix's Sex Education, here's our complete list: 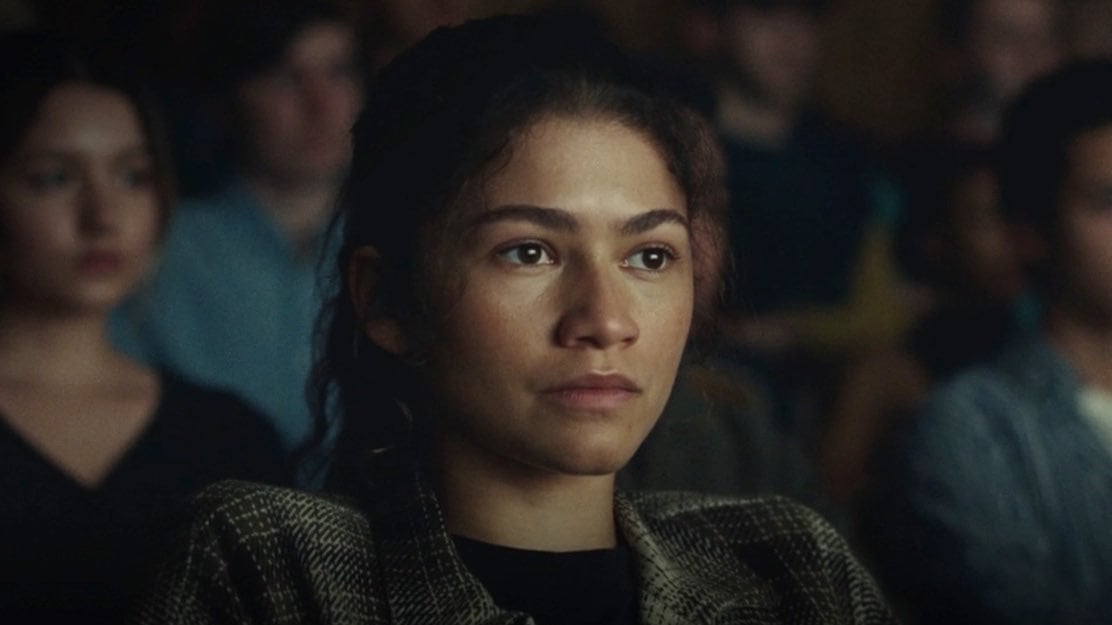 Euphoria has a huge ensemble cast of young actors, whose characters are dealing with serious issues like drug addiction, sexuality, and mental illness, to name a few.

The show is often likened to a modern-day Skins for its universal relatability for teenagers who are navigating high school, friendships and love.

Plus, it's very popular right now, so you should check it out while it's hot. 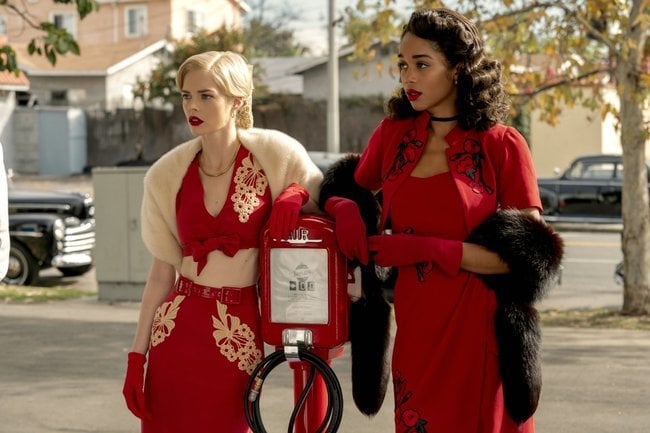 In Ryan Murphy’s 2020 series, Hollywood, Tinseltown is re-envisioned in a brand new light.

The show follows a group of aspiring actors and filmmakers in post-World War II Hollywood as they try to make it in the movie business.

Unlike the reality of the Golden Age of cinema, however, Murphy’s series provides an alternate reality. A reality where the racist, homophobic, sexist Hollywood of the 1940s evolves into something better. 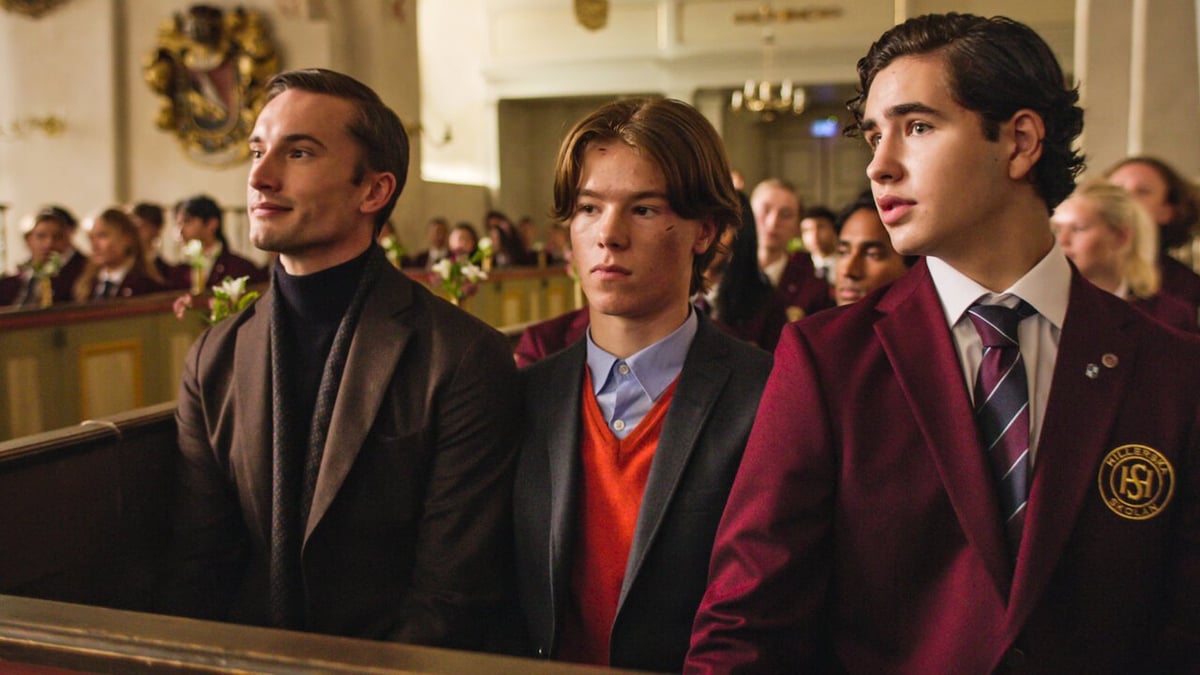 Young Royals is a Swedish TV drama set in an elite boarding school attended by Prince Wilhelm of Sweden, which follows the prince as he falls in love with a fellow student.

It's a very quick six-episode binge, so you can get it done by the end of the evening if you get started right now! 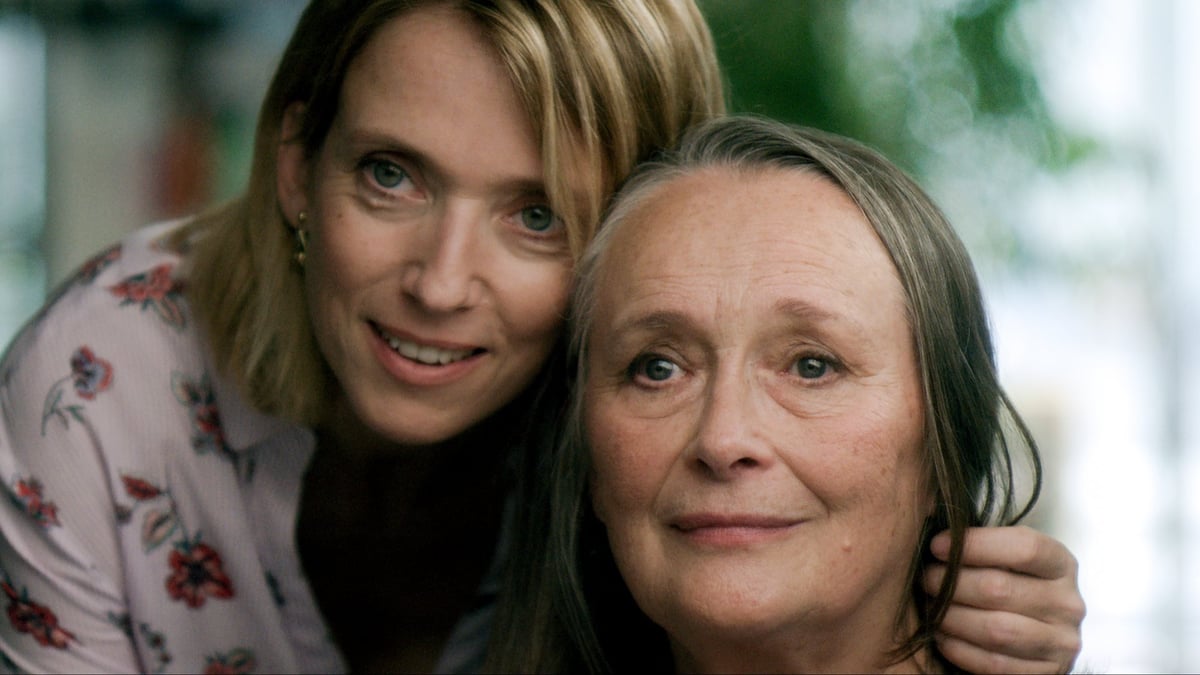 Image: Two of Us.

Nina and Madeleine are two retired women who have secretly been in love for decades. To everyone else, they are simply neighbours living on the top floor of their building who come and go between their two apartments, sharing everyday life together.

Then, one day their relationship is turned upside down, and Madeleine's daughter begins to slowly unveil the truth about them. 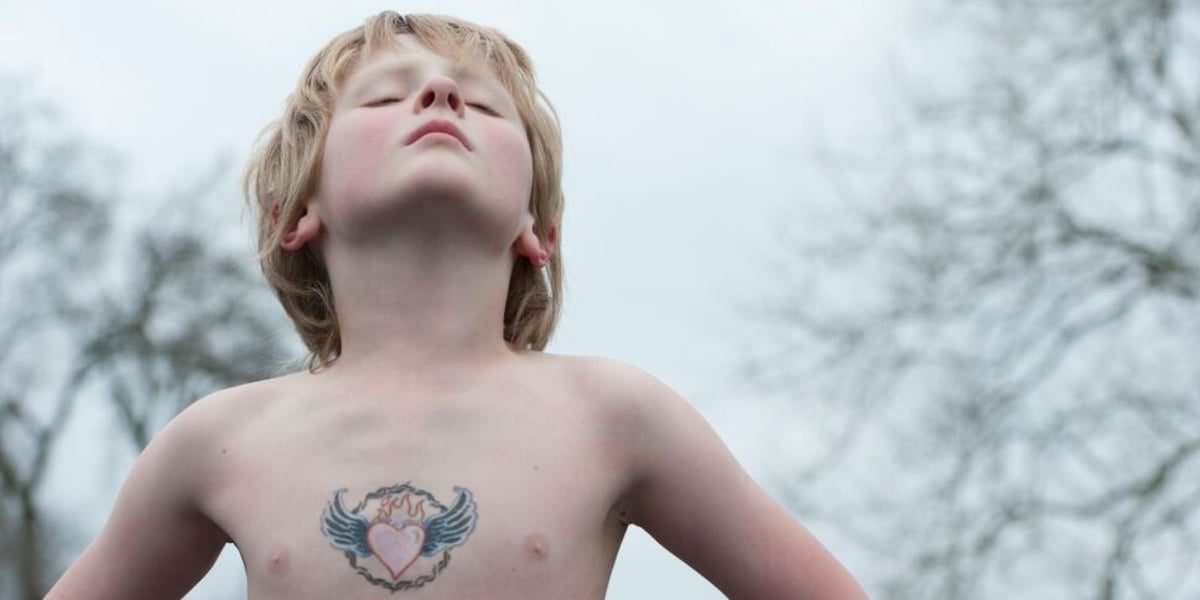 Gayby Baby is an Australian documentary that follows the upbringing of four children, raised by gay or lesbian parents.

It was produced over three and a half years and shares the reality of LGBT parents with no political or social affiliations, just observation. 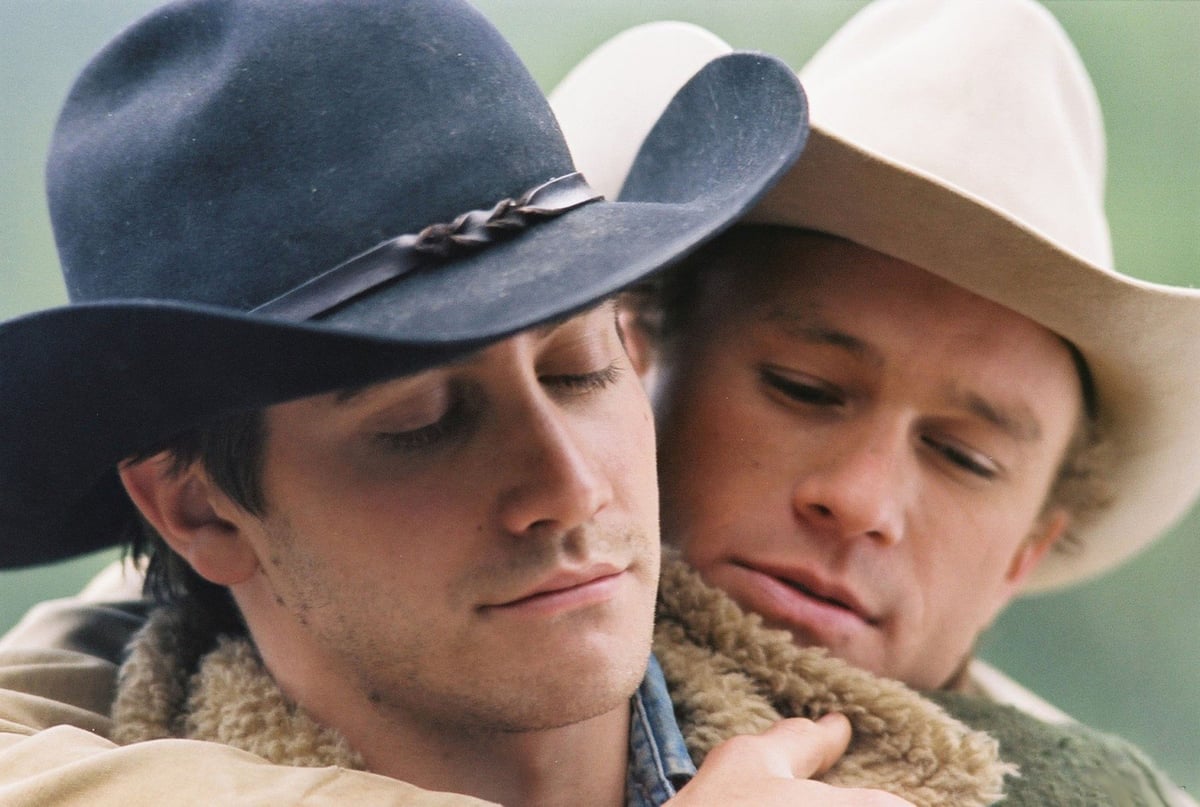 Brokeback Mountain is a LGBTQI+ classic that follows the relationship of two American cowboys played by Heath Ledger and Jake Gyllenhaal.

When released in 2005, Brokeback Mountain was revolutionary for showing a gay relationship where both characters didn't have the flamboyant personalities that are so often portrayed in the media. 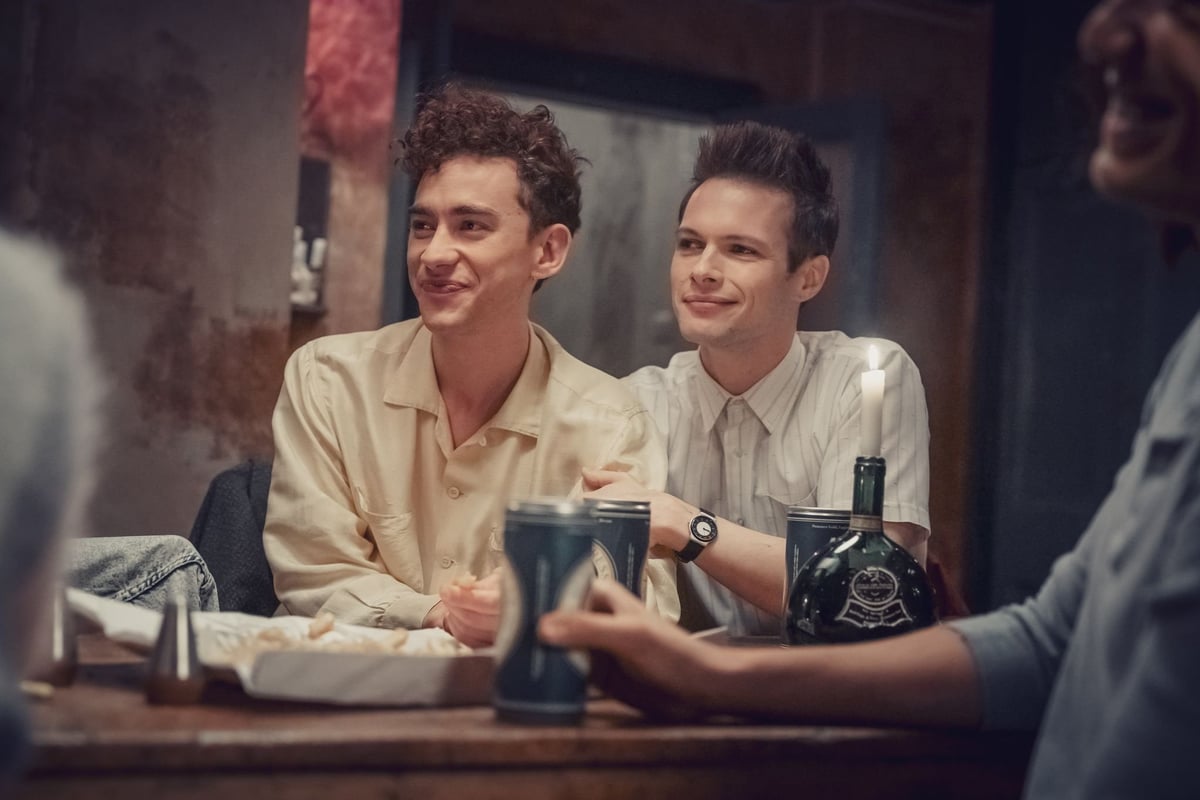 Olly Alexander and Nathaniel Hall as Richie and Donald in It’s A Sin. Image: Stan.

It's A Sin is a five-part Stan drama series that follows five friends living together in London at the start of the 1980s.

Spanning across a decade, the series focuses on London's vibrant gay scene as the scene is turned upside down by the AIDS crisis.

It's a groundbreaking series that illustrates a particularly difficult time in history, making it a must watch. 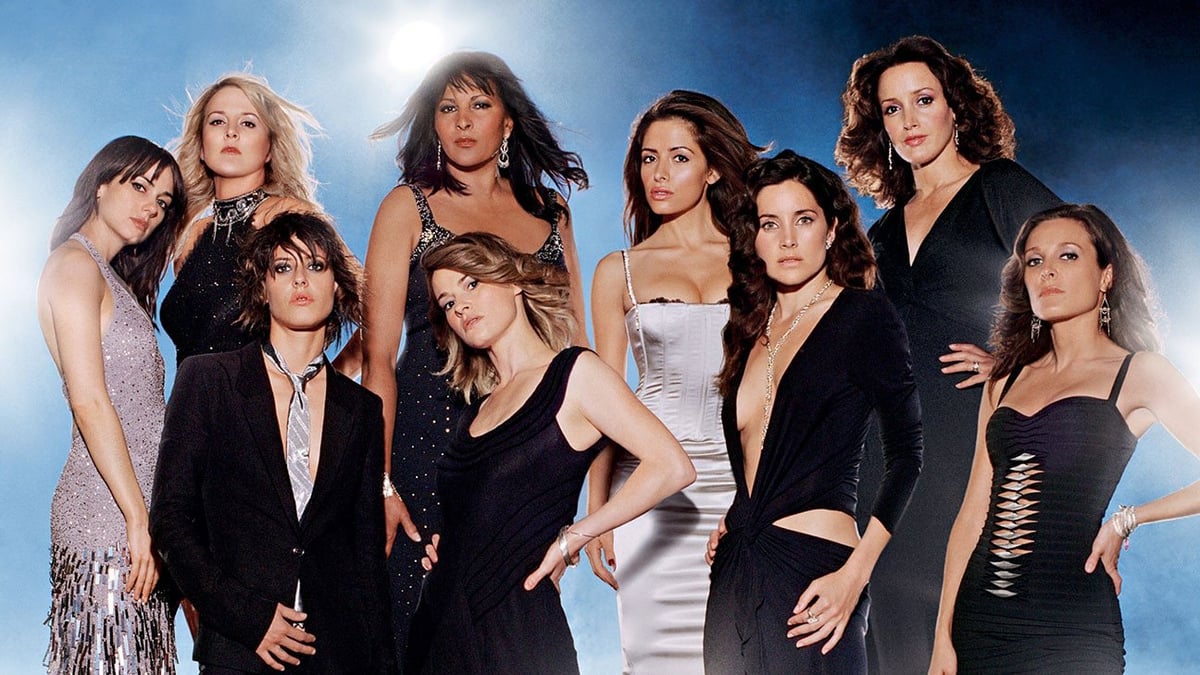 The L Word follows a group of friends living in LA.

The characters date, question their sexuality, consider having families, hook up and break up over six seasons, so there's plenty of lesbian-centric content to keep you going for weeks.

There was also a follow-up series The L Word: Generation Q, which dropped in 2019, so if you love it, there is plenty more where that came from!

Queer Eye is a heartwarming reality TV series that follows a group of gay men, known as the Fab Five, as they makeover everyday people across America (and the world!).

It's extremely bingeable, and it highlights diversity in all its wonderful glory. 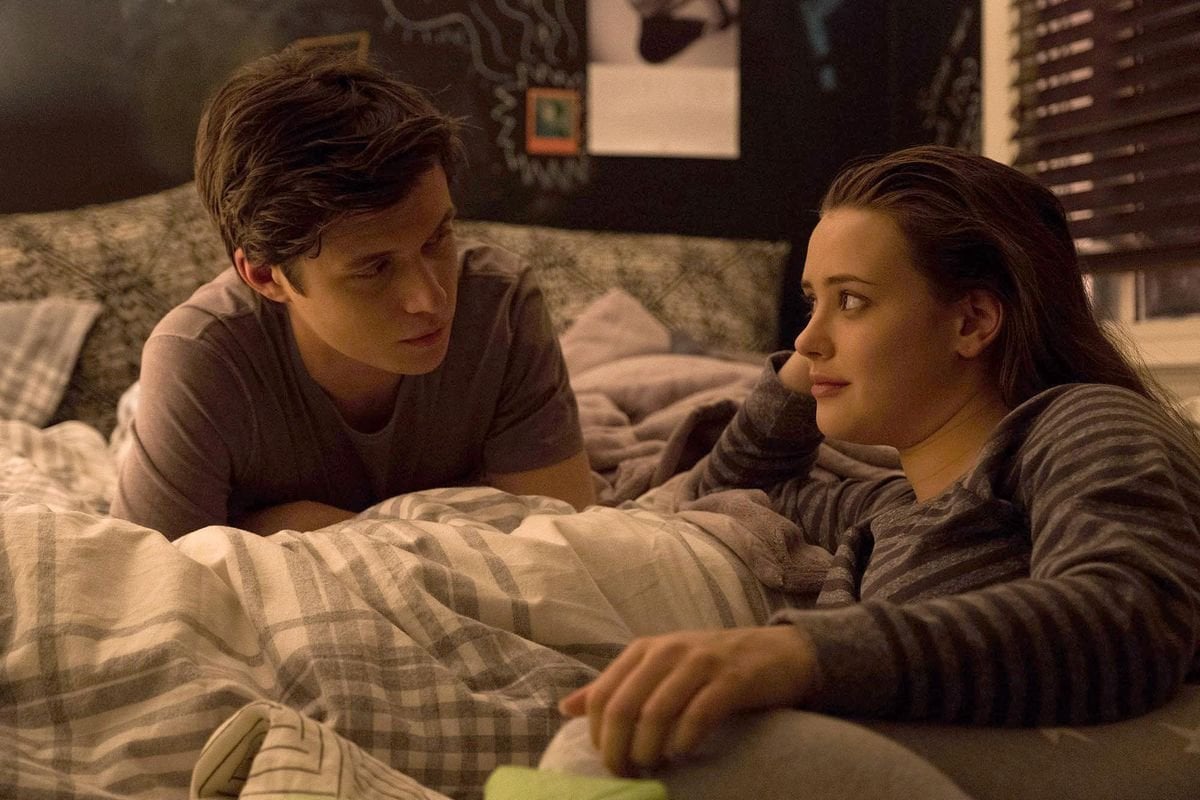 Love Simon premiered at the 2018 US Mardi gras Film Festival, so if you haven't seen it yet, this is the year to check it out.

But when another student discovers Simon's secret, he threatens to out him to the entire school.

It's a classic, coming-of-age teen film – and the perfect weekend watch. 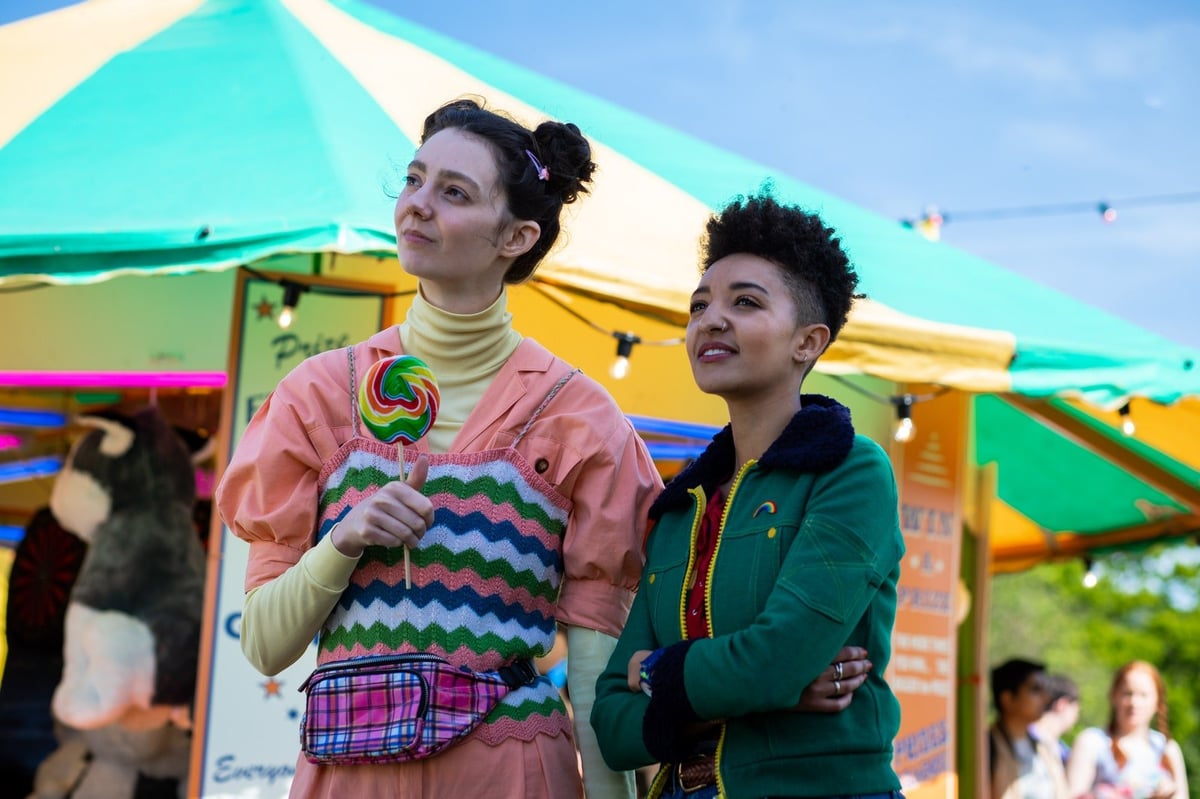 Sex Education is a British coming-of-age series about adolescence, sex, and everything in between.

In particular, season two of the series touches on sexuality in a revolutionary way with several main characters having complex storylines like love triangles (a device typically saved for heterosexual relationships in pop culture) and aptly, diverse sex education.

Honestly, it should be required viewing for all teens.

To give you an idea of what you're in store for:

There's 13 seasons, so you'll be set for a good few weeks.

Plus, with RuPaul's Drag Race Down Under coming to Stan this year, it's the perfect time to watch it.

American–Canadian comedy-drama series You Me Her follows a suburban couple as they enter a three-way relationship with another woman.

Jack and Emma are 30-somethings in a stale marriage when they see start seeing part-time escort Izzy Silva separately. When they both fall in love with her, they try to make a polyamorous relationship work. 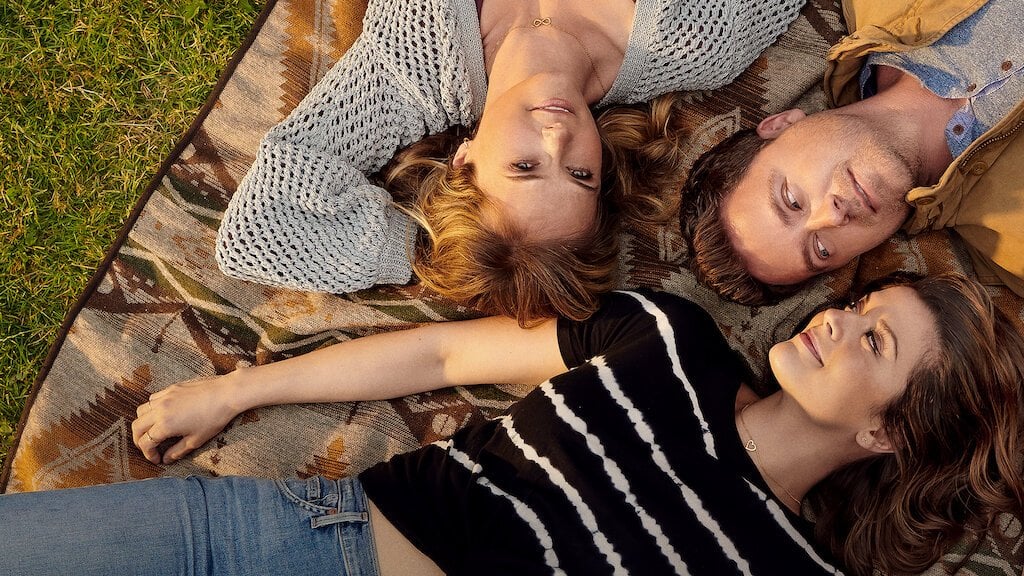 For a whole new view on romance, check out You Me Her.

Glee is a teen dramedy series that tackles all the diverse issues of a typical American high school glee club, and it is truly a delightful watch.

It's heartwarming, touching and heartbreaking throughout as characters not only deal with coming out, but also a whole range of issues from bullying to mental health. 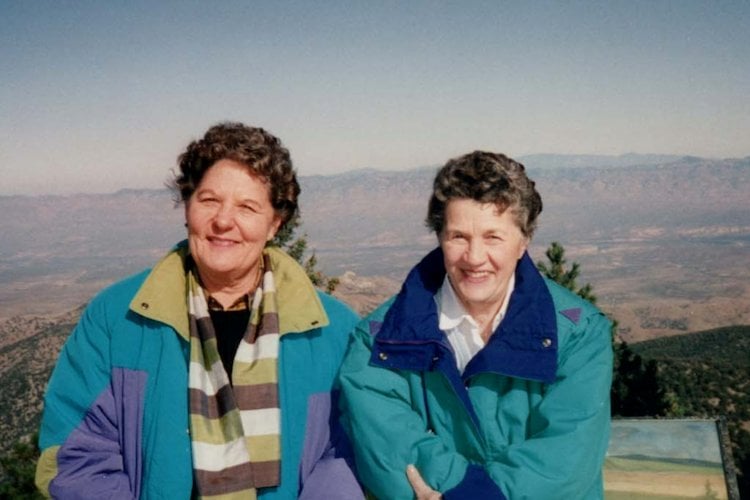 A Secret Love is a documentary that follows the relationship of Pat Henschel and Terry Donahue, women who fell in love in 1947, and have spent 65 years facing prejudice as a same-sex couple.

The pair kept their relationship secret for most of their lives, but lived their days out together in a nursing home.

Have the tissues ready, this documentary will have you in all your feels.

The Half of It 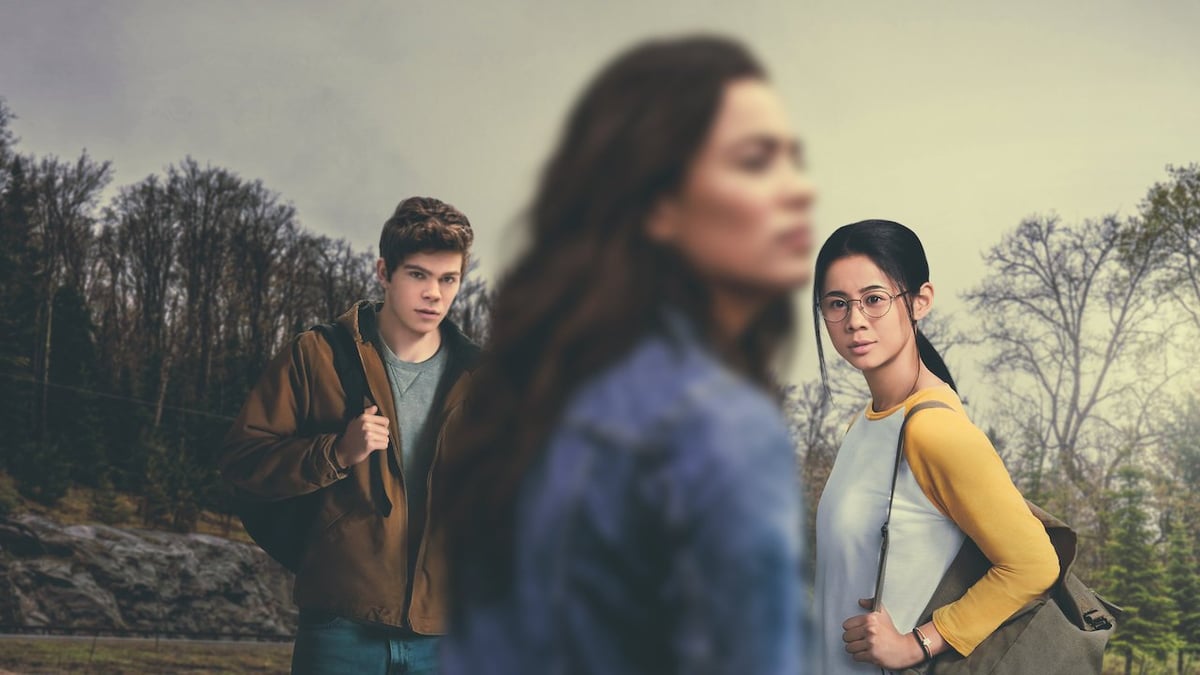 The Half of It is a coming of age drama that follows teen Ellie Chu as she makes extra money by doing classmate's homework for them.

Then, a boy from her class enlists her services to write a love letter to his crush, Aster.

The pair start communicating on his behalf, and Ellie develops a crush on Aster. Think To All the Boys I've Loved Before with a LGBT twist.

It's a sweet high school movie when you're looking for some light, romantic comedy.

A
AllyCat 3 months ago