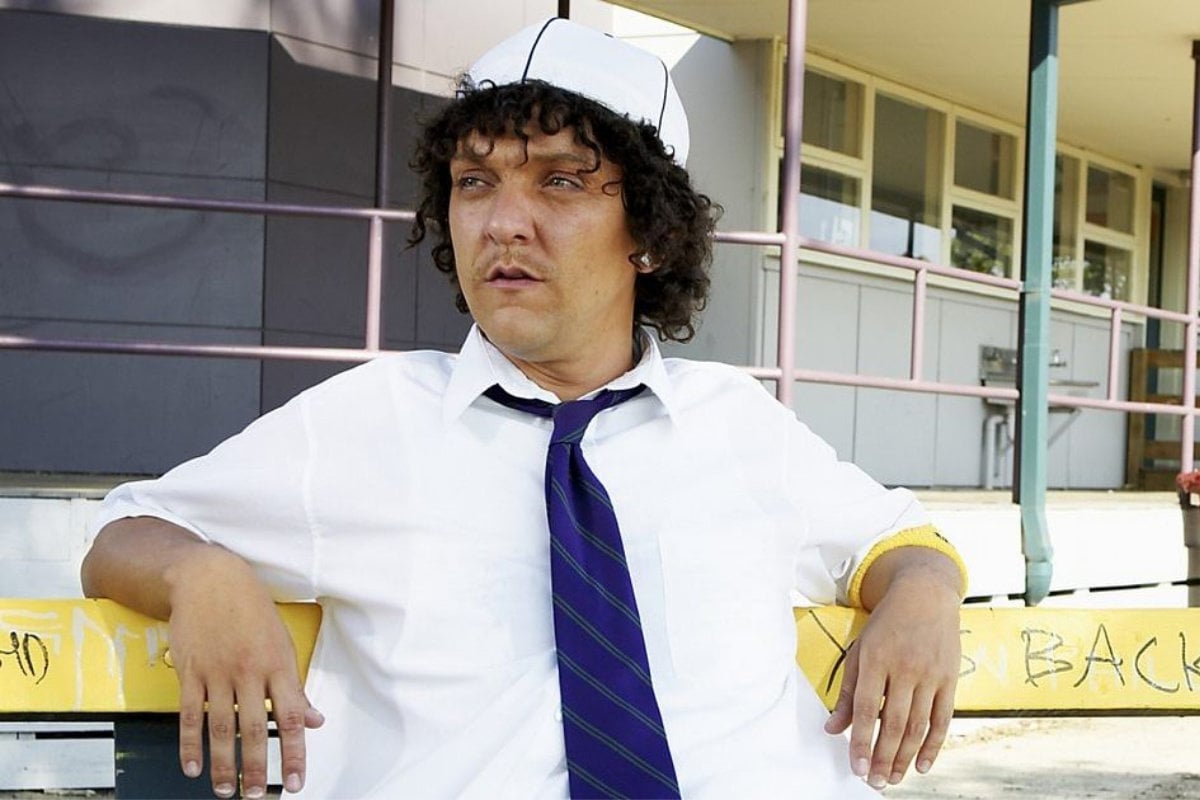 It was one of the biggest success stories for Australian comedy in the 21st century. Until it wasn't.

In the early 2000s, Chris Lilley paved out a comedic career based on satirical mockumentaries that swiftly became cultural phenomenons, praised by millions.

At the time, he achieved global success for the likes of Summer Heights High, We Can Be Heroes, and Angry Boys.

But in recent months, Lilley's comedy has faced a reckoning.

Amid the backdrop of the recent Black Lives Matter protests, Netflix decided to remove four of Chris Lilley's shows from their library due to the actor's portrayal of non-white characters.

In a number of the shows, Lilley used brownface and blackface, including most famously for Jonah Takalua in Summer Heights High, and in the subsequent spin-off show, Jonah From Tonga.

Jonah was a troubled Tongan student who was abusive and aggressive to those around him. He was also a fictional character played by a middle-aged white man in black makeup. 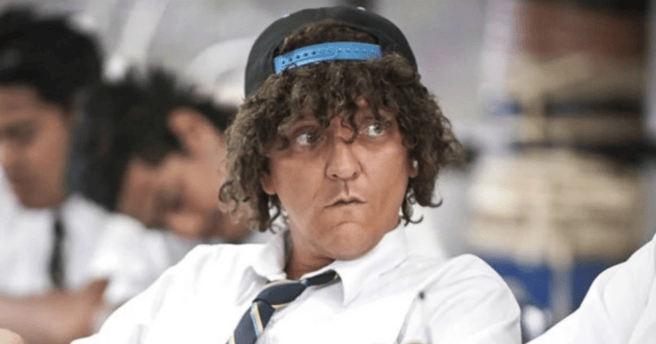 But amid the chorus of condemnation, there's an uncomfortable truth that weighs heavy on the shoulders of millions of Australians.

As a country, we laughed.

Of course, it wasn't everyone. But overwhelmingly, Australians sat on their couches and turned on our public service broadcaster, the ABC, and laughed at a white man using brown makeup as he perpetuated racist stereotypes of Polynesian people.

Yes, there were dissenting voices at the time.

A 2007 article reviewing Summer Heights High from the Herald Sun reads: "It's also been attracting more than its share of criticism, with episodes dealing with rape, disability, drug use and racism prompting calls for the program to be censored or even cancelled."

The column went on to acknowledge: "But for every complaint about Summer Heights High, there is a fan ready to praise Lilley as one of our most original and perceptive talents."

Attracting over a million viewers each episode on the ABC, Summer Heights High saw audiences herald Chris Lilley as a comedic genius. He was actively commended for his willingness to bulldoze down barriers.

And our culture inundated him with accolades, too.

In 2008, Summer Heights High won Most Outstanding Comedy Program at the Logie Awards. And, as recently as 2015, in light of the release of Jonah From Tonga, Chris Lilley was nominated for a Logie for Most Popular Actor. Yes — a mere five years ago, an actor in Australia was almost given an award for his impersonation of a person of colour.

The painful truth in all of this is that Lilley's sky-high success was indicative of a broader cultural problem that is deeply rooted in the racist history of Australia. It was our culture that allowed Lilley to prosper while he adopted blackface.

As Today Show reporter and Indigenous woman Brooke Boney said earlier this month, one of the first steps to ensuring meaningful change is recognising the trauma caused by our history.

"If they truly want to make a difference in the way we tell stories about who we are as a society, then we don't do that by deleting things we've done in the past. We do it by making sure that we don't do it again in the future and being more inclusive and responsible with our storytelling," Boney said.

It's uncomfortable, but it's true. This was always a bigger issue than Chris Lilley.

Reply
Upvote
1 upvotes
Soon we will reach a point where comedians won’t dare crack a joke.   We will all be poorer for that.

Reply
Upvote
1 upvotes
Might as well delete Breakfast At Tiffanys from history too when a white dude was playing the Chinese landlord. I'm of asian decent and think this anti racism thing is getting out of hand