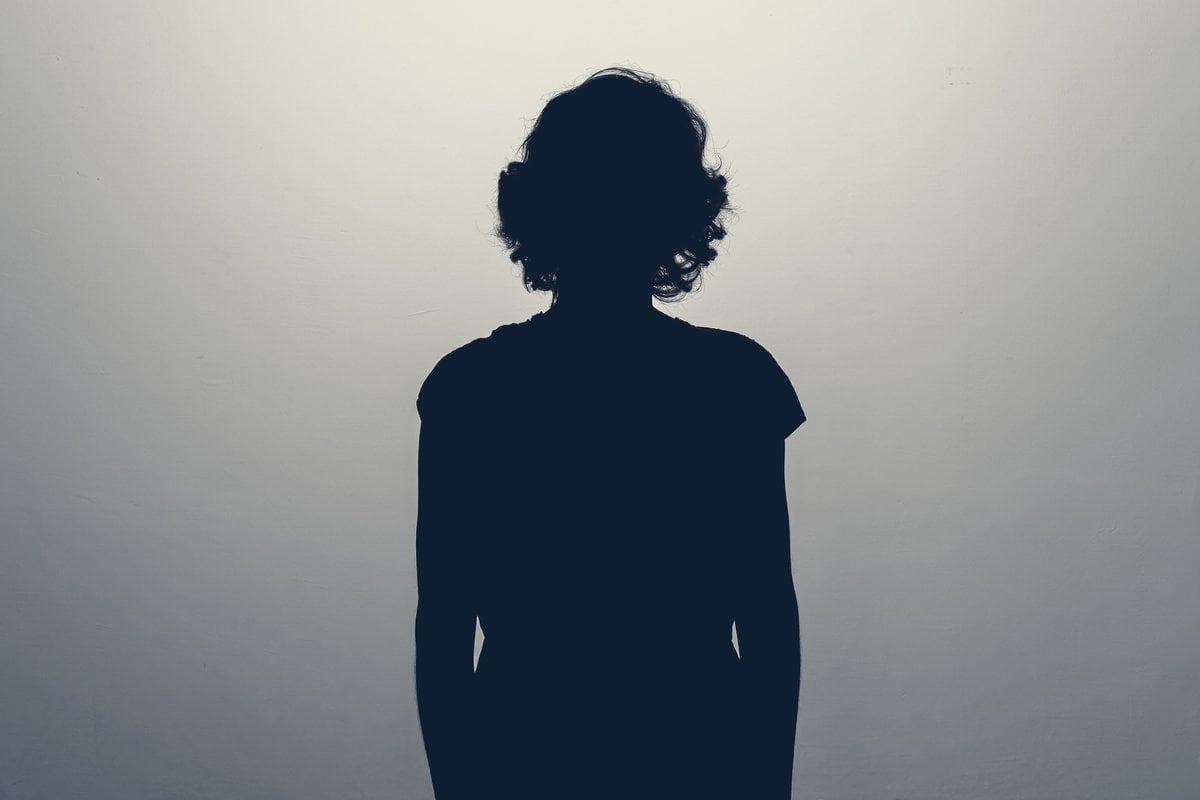 When I was married, and my husband went on a rant, I would put my hands over my ears and close my eyes.

You have no respect for how hard I work. I’m not getting up on the weekend for the baby.

You’re pathetic. I’ve never seen anyone ask her mum to come over to help with a baby so much because she’s tired. She’s always here!

I don’t know when you turned into such a b**ch.

We’d been married for a decade but things had changed a lot after our baby was born. He was desperate for attention but also angry I had changed. I was a mum now.

During one of his diatribes, I would be frozen to the spot, and feel a terror wash over me – not that he would hurt me physically - but about what’d say next. Words of abuse stay with you. You don’t forget them. And I didn’t want to hear any more of it.

His words were slowly killing my love for him. Chipping away at my heart, and my self-esteem, a little bit at a time.

The night he called me a ‘stupid vicious b**ch’ for complaining about missing book club because unexpectedly he went out for a few work drinks, I knew I would never have sex with him again.

There was no coming back from that.

I realised I’d been putting up with this for too long. Soon after, I left with our son.

What I learned next is that our dynamic wouldn’t change immediately.

After I left, my ex and I never got physically close enough to for me to have to worry about any violence. Or even spend time with each other long enough to argue.

That was definitely a relief.

But he found a new way to ensure I knew what he was thinking of me – text messages.

His text messages terrified me. I know a text message is just that. But his words were so nasty, so mean, and to see them written in a text - they stayed in my mind. They haunted me.

And they’d come out of the blue. In the middle of the night, I’d wake up to “Just met someone you went to school with. Who knew you had nice friends.”

And so I’d sit and wonder who he met, what he’s said to her – the text was designed to unsettle me. It worked.

One time, he lit up a cigarette in my front garden, and I told him he couldn’t do that on my property.

I thought I ‘got away’ with it because left silently but, I later received, “You really are a sanctimonious b**ch, aren’t you? No one is ever going to put up with your s**t.”

I’d be too afraid of what he’d write next to stand up for myself. So, I’d just sit there, upset I’d been spoken to like that, worried about what he may do next. Will he cause a fuss about custody?

It’s obvious now that I was letting him control me, but it had become a habit.

And so, he took free reign to text me vile things.

Listen to The Split, Mamamia's podcast for surviving separation. Post continues after podcast.

The problem also was that he was smart about it. There were no ‘threats’ I could go to the police with. This was a time when no one really recognised how domestic violence can escalate, and that victims deserved protection, rather than authorities having the right to ‘interfere’.

So, even though I was an intelligent woman, I didn’t stand up for myself, and I didn’t know how to stop it.

I hadn’t blocked him because I figured we still needed to be in touch when he took our son for the afternoon. I thought I was taking the high road. It got to that point that I dreaded even looking at my phone, in case there was a message from him, and things just had to change.

Finally, five years after I let him, I did start sending his messages to my lawyer. It was the best thing I ever did. My fear of him was bypassed by my belief in deserving my peace of mind.

The day I told him that I was doing that, the nasty messages stopped. Not one more ever again.

I wished I’d been stronger, sooner – but then again, we need to have a system that will support victims of DV before things escalate. One which takes behaviour seriously, and holds the perpetrator accountable before it’s too late.