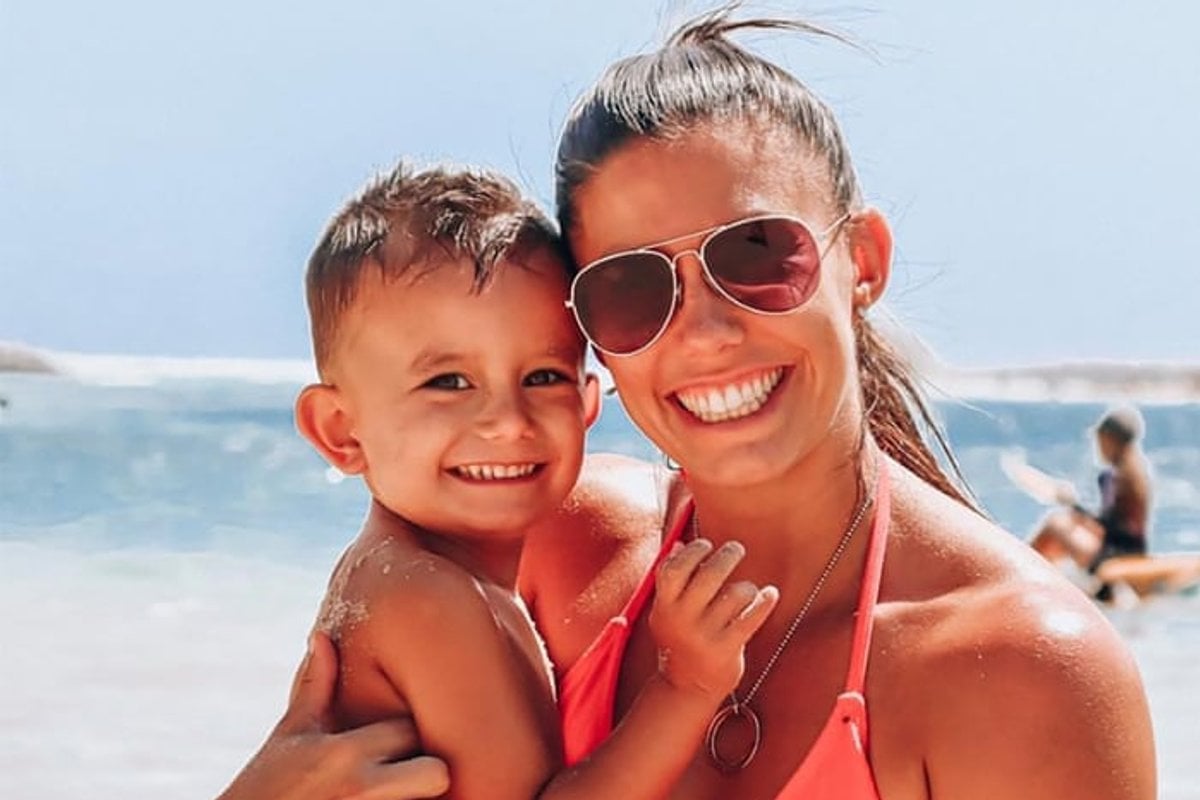 Hannah Clarke suffered years of domestic abuse before she was doused in petrol and killed by her estranged husband.

Before her murder, Rowan Baxter didn’t physically abuse Hannah. There were no bruised ribs or broken bones. Instead, the Brisbane mother was the victim of coercive control. The abuse culminated in Baxter setting alight his family on a Wednesday morning in February. He killed his estranged wife and their kids, before taking his own life.

It was a family homicide so monstrous that many months on, Australia remembers the intimate details of the tragedy. The family photos on the beach. The smiling children. The fact that Hannah was able to tell first-responders what happened, before succumbing to her burns. 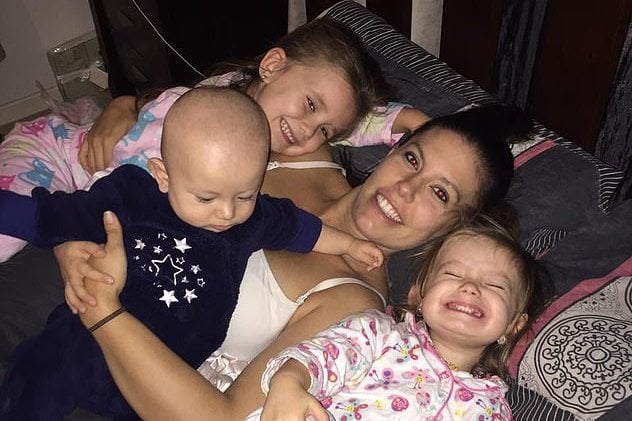 Hayley Foster, the CEO of Women’s Safety NSW, says it’s common for abusers to not use physical violence as their method of exerting control.

“Those abusers that are very astute with how they perpetrate abuse will be very careful not to use physical violence, because obviously it's an offense - whereas the other behaviours are not.”

The “other behaviours” are known as coercive control.

Coercive control is the foundational element of domestic abuse, explains Foster. It happens when the perpetrator uses a deliberate pattern of behaviours for the purpose of exerting and maintaining control over their victim. This includes intimidation, isolation, surveillance, humiliation and deprivation of liberty.

It’s a form of non-violent domestic abuse that Hannah Clarke had been the victim of for years, according to her friends and family.

"As we know, you can be in a relationship that doesn't have any physical abuse in it. And it can turn fatal very quickly," Foster explains.

In some countries, coercive control is illegal.

In 2015, England and Wales became the first nations in the world to criminalise controlling behaviour within relationships, making it punishable by up to five years in jail. In Australia, Tasmania is the only state or territory that has criminalised elements of emotional abuse.

Now, a number of groups are lobbying state and federal governments to criminalise coercive control across Australia.

Here's what the signs are, and how it impacts victims.

What are the signs of coercive control?

In the early days of a relationship, coercive control can be subtle, Foster explains.

“Of course, you're not going to start a relationship with somebody who is abusive right off the bat. It can sort of creep up on you like a frog in boiling water.”

Foster says the victim may get a 'gut feeling' early on, but adds it can be difficult to trust your intuition, because the abuser will make the victim doubt their sense of reality.

But as the relationship develops, so too may the signs of controlling behaviour. They include:

How does coercive control impact victims?

Foster describes the experience of coercive control as just as - if not more - damaging as physical abuse.

From all their research and surveys at Women's Safety NSW, Foster explains many victims of domestic violence say the emotional abuse can leave more of an impact on them than the physical and sexual abuse they also suffered.

"It's the sense of loss of self and feeling like you're living in a virtual prison. That's what many women say is the most damaging and the hardest to recover from."

Although often the most damaging, it's also one of the least recognised forms of domestic abuse because of its absence from criminal law. 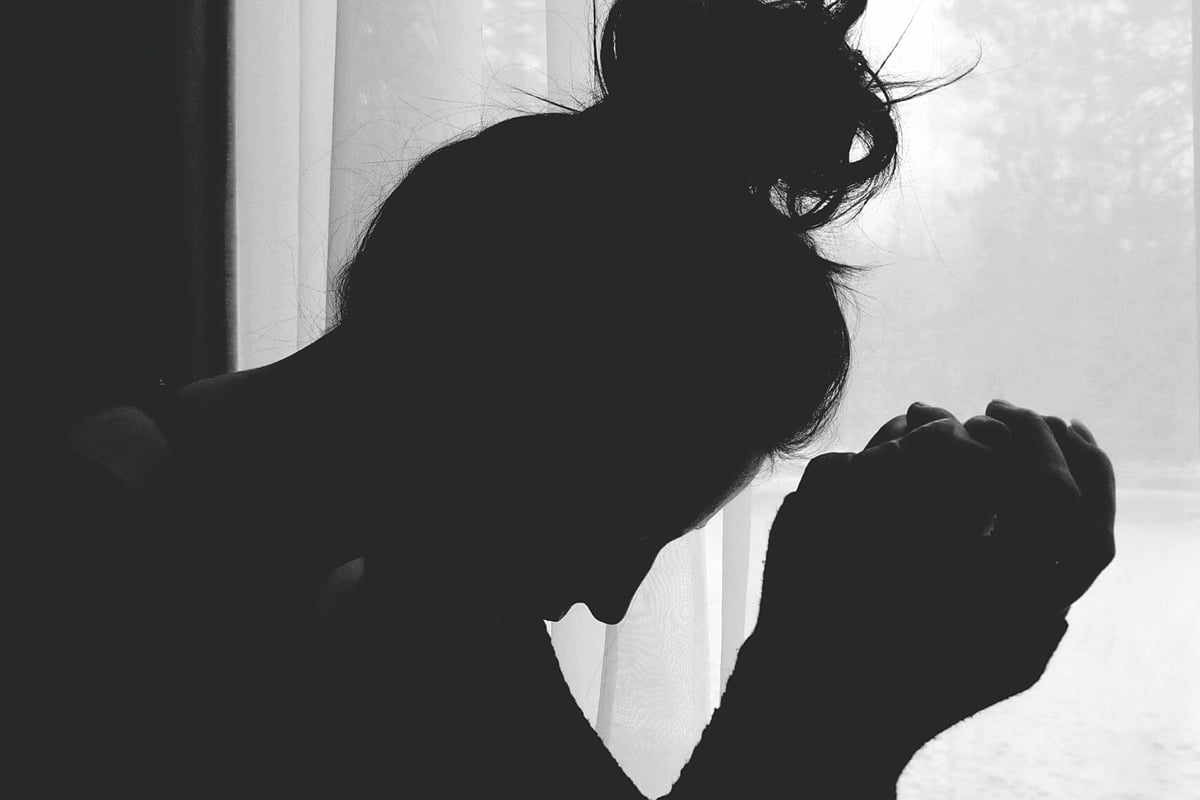 "It's the sense of loss of self and feeling like you're living in a virtual prison." Image: Getty.

"We've always thought of domestic and family violence as being essentially what it is in law - physical assaults and sexual assaults in a domestic relationship," Foster explains. "Over time, we've been recognising specific offenses of strangulation and even more recently, intimidation and stalking."

Foster adds that to change the law, an important process will also be educating the public on what coercive control is, and why it is so damaging.

"It was a very hard fought campaign to actually criminalise domestic violence in the first place. And so I think we're starting to recognise that violence and abuse - whether it occurs in the street or behind closed doors -  is a crime that is just as unacceptable as if it was in the street."

Importantly, there are some people who are opposed to the criminalisation of controlling behaviour in personal relationships - including victim-survivors themselves, who fear the system will be used against them.

Foster says that in campaigning for the law to change, it's crucial to hear these voices and understand their concerns.

"At the moment, the law is very incident based and there is little requirement for police to take into account the longer-term context and dynamics of a relationship. This can mean a victim-survivor of coercive control can be more easily misidentified as the abuser, particularly if they have used violent resistance and physically hit, scratched or bit their abuser in a particular instance, for example.

"In our experience, Aboriginal and Torres Strait Islander women, women from culturally and linguistically diverse backgrounds and women with cognitive and intellectual disabilities tend to be the most at risk of this occurring, but it is a systemic problem with the civil and criminal justice system as it stands and urgently needs to be rectified."

Clearly, Hannah Clarke's murder highlighted the deadly danger of coercive control and has since galvanised a movement to change a legal system that failed her and her three children.

Reply
Upvote
As someone who has been in a relationship with coercive control and now experiences ptsd and anxiety as a result, it needs to be criminalised. If we're not willing to look at the impact on people then perhaps the loss in productivity, spend in healthcare, etc may be more incentive for Governments to act
C
cat a year ago

Reply
Upvote
How depressing that it was hard to convince people that domestic violence is a criminal offence. Who are these people who think we should be able to murder people as long as it’s within the family?
S
snorks a year ago

Reply
Upvote
1 upvotes
@cat
'Who are these people who think we should be able to murder people as long as it’s within the family?' - Where was that?
L
laura__palmer a year ago

Reply
Upvote
1 upvotes
@cat Its because women were (and in some cases, still are) considered the property of a man. Men should be able to do what they like with their belongings and there were (and still are) plenty of men who thought that giving a woman a good slap was perfectly fine, and didn't want to see their "rights" taken away.
L
laura__palmer a year ago

Reply
Upvote
@snorks It's actually a long standing attitude, and why it was so hard to get domestic violence to be taken seriously in the first place (and why it's still difficult to keep women safe). Recent studies have shown that many people still hold the view that it's okay to strike a woman or that men have every right to control their household. Cat's wording is extreme, but it's not untrue.
C
cat a year ago