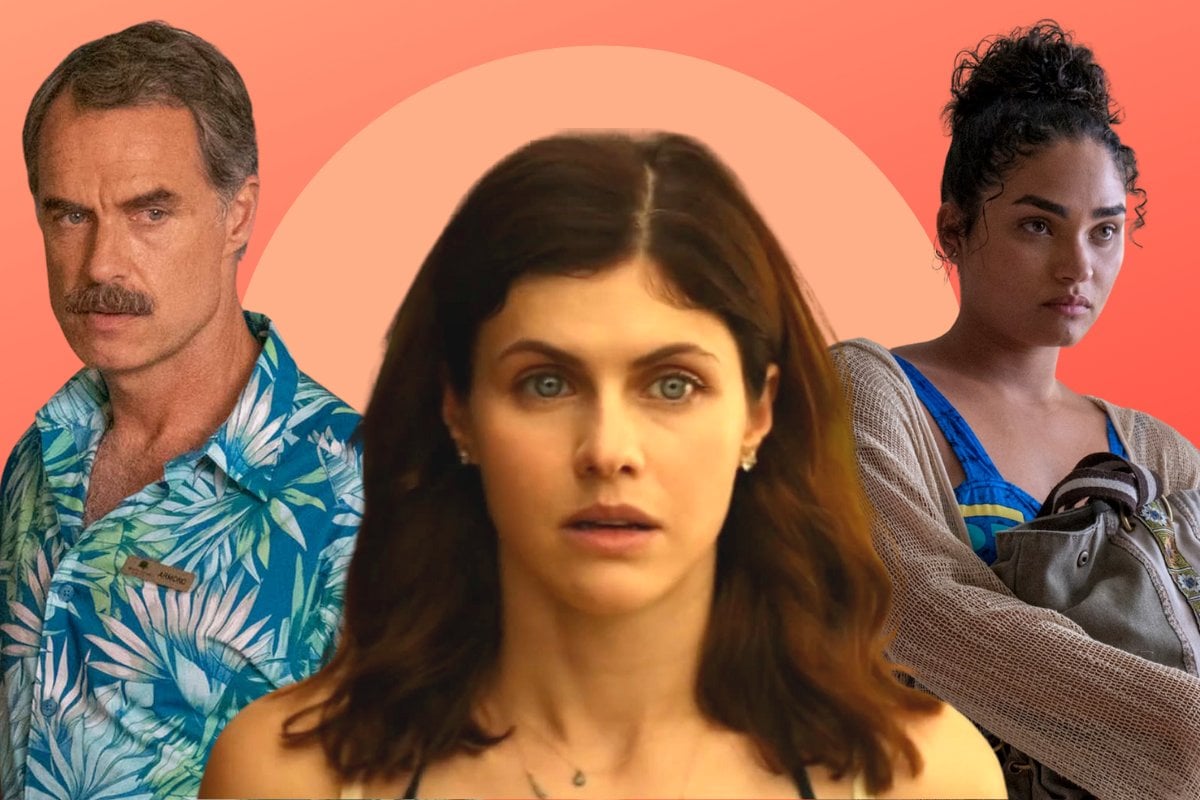 Every Monday night, for the past five weeks, I have visited a luxury resort in Hawaii called The White Lotus.

The guests are white and privileged and possibly a little bit murderous. And the staff are high on drugs and eating... a**e.

Binge and Foxtel's new dark comedy has almost filled the Mare of Easttown-shaped hole in my life. It's wickedly funny, anxiety inducing, and incredibly intriguing.

I don't think I've ever laughed and cried so much in a single scene as I did when Jennifer Coolidge's character Tanya McQuoid attempted to release her mother's ashes into the ocean.

And then she followed that up with a hilarious monologue about getting to the core of the onion.

But at the core of the (onion) show is the mystery surrounding the dead body being loaded into the plane for the return trip.

I'm desperate to know who dies in The White Lotus and who is responsible for their death.

So, here are all the theories about the mysterious White Lotus death: 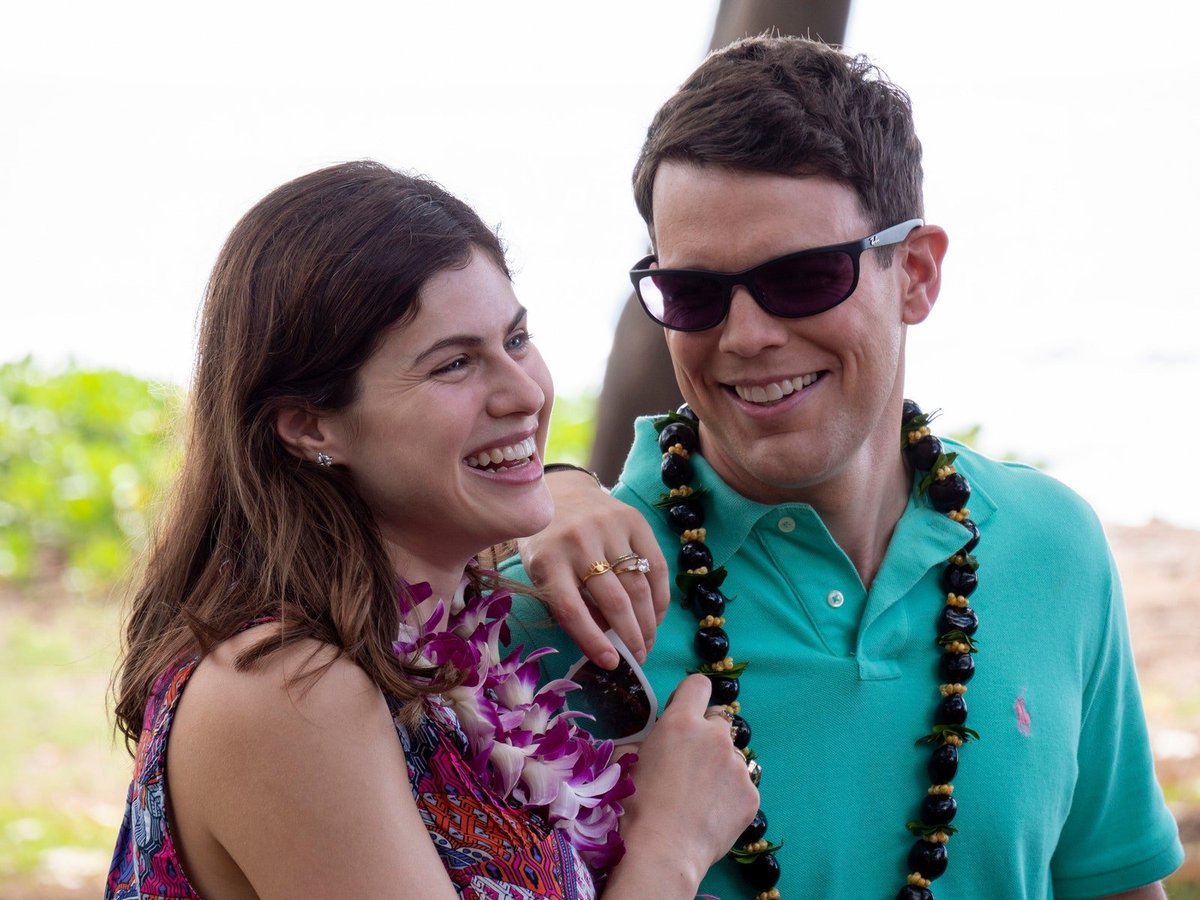 I mean, this is the most obvious choice.

Rachel's new husband Shane is alone at the airport when the body bag is being loaded into the plane.

But Shane is a d*ck and Rachel is rapidly realising she's made a terrible mistake marrying him, so I'm thinking she went to Tahiti without him.

And that he's travelling home by himself or with someone else's dead body.

Which brings me to... 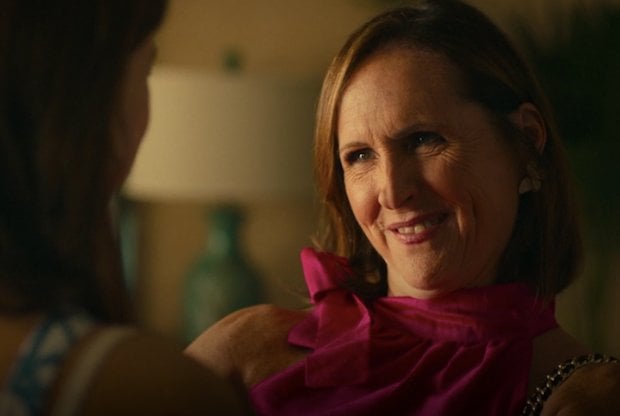 Ok, ok, Rachel was just realising that she'd married a privileged douchebag when Shane's mum Kitty turned up - uninvited - to their honeymoon, kind of cementing the idea for her.

At the end of episode five, Shane's mum leaves to 'meet up with the girls' at another resort.

But maybe she comes back and Rachel just... loses it.

Couldn't really blame her to be honest. 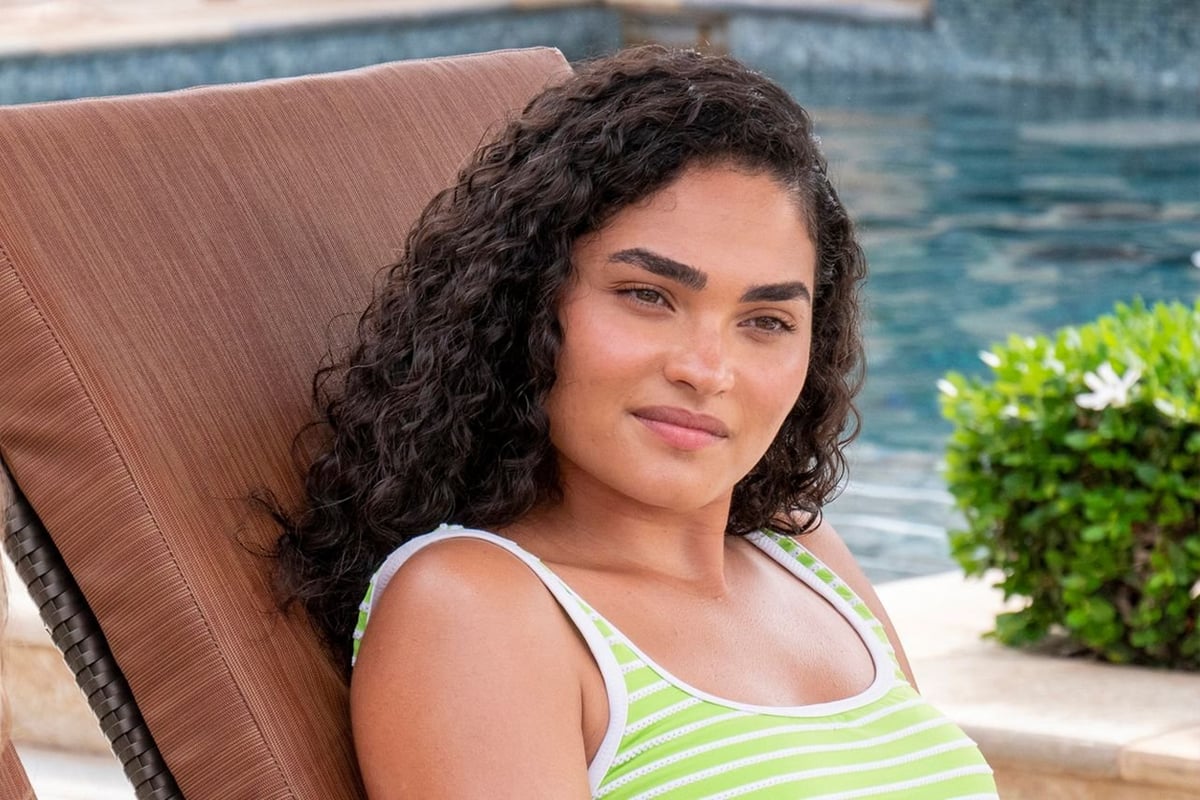 Paula's been on top of the dead body suspect list since the very first episode.

First of all, it appears like she's being struck by lightening in the promotional images for the show.

Then there's the fact she's having a secret affair with a resort employee named Kai, who she encouraged to break into the hotel safe to steal Nicole's tennis bracelets.

This ended with a physical altercation between Kai, Nicole and Mark.

But even before this Olivia had her suspicions about Paula and she was becoming increasingly jealous of her relationship with Kai.

Could the increasing tension between the two best friends lead to an altercation that results in Paula's death? 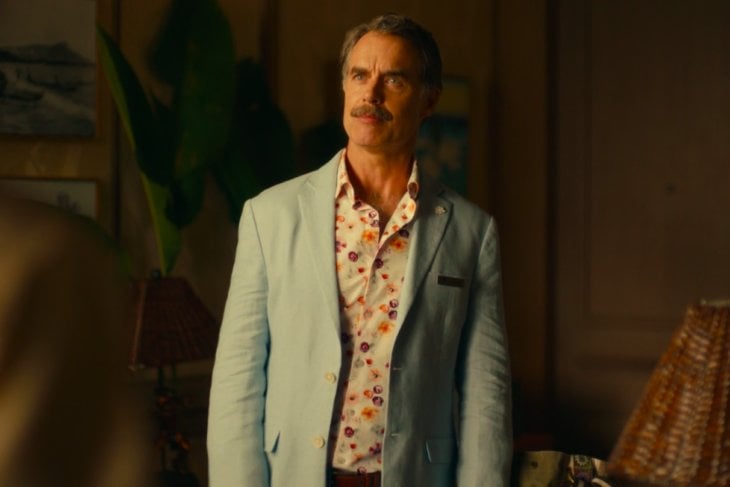 It's safe to say, Armond has gotten himself into a spot of bother throughout the first five episodes.

First of all, he underestimated Shane's potential to be a privileged d*ck when he lied to him about double-booking the room and gave him a false contact number for the general manager.

Then he a little bit forgot to lock his office door when he decided to do cocaine and perform a sexual act on an employee while promising him all sorts of things.

Oh and he also stole Olivia and Paula's backpack full of drugs leading him to relapse.

Could the escalating conflict between Armond and Shane The Douchebag lead to his death?

Or could Shane die of an accidental overdose or fall victim to an accident while high on drugs? 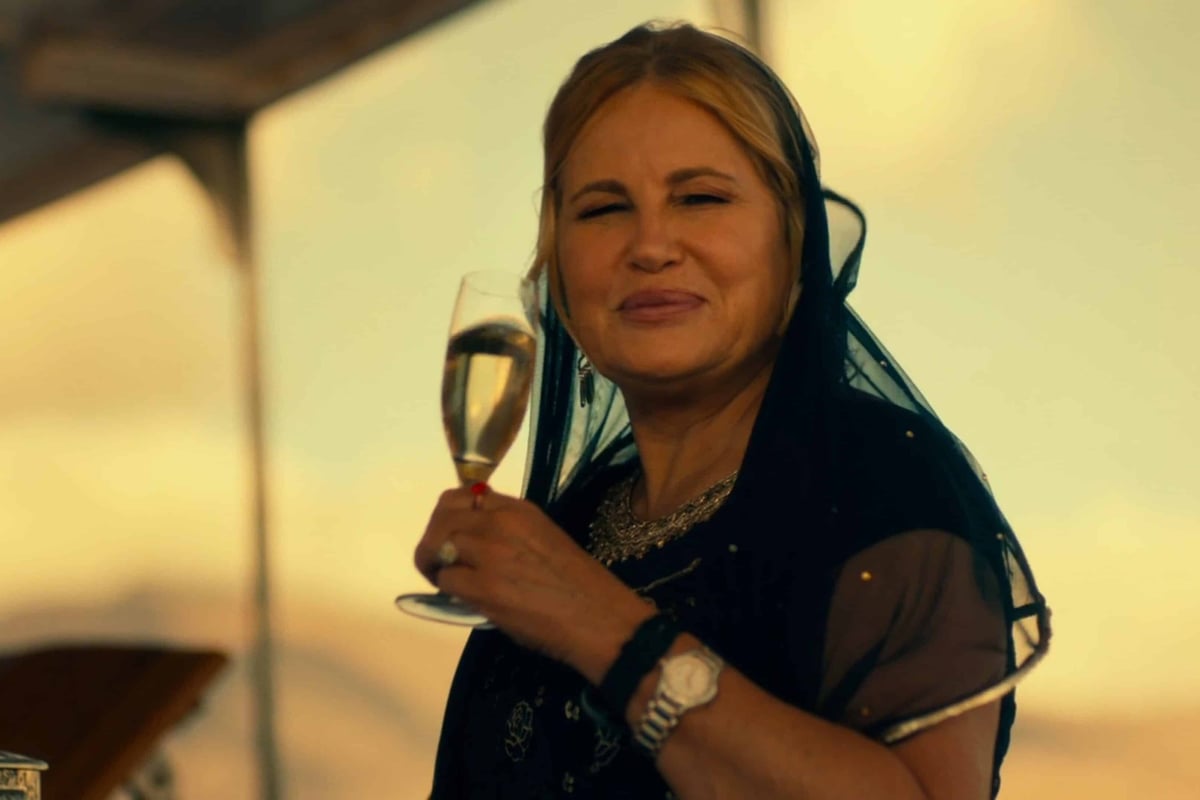 I really hope this one isn't true.

Tanya is out there, living her best life, and peeling back the layers of that onion.

While Tanya is travelling alone, she has got herself entangled with the rest of the characters, which means she might end up being in the wrong place at the wrong time, leading to her death.

I mean, I hope not, for the sake of Belinda's business plan if nothing else. 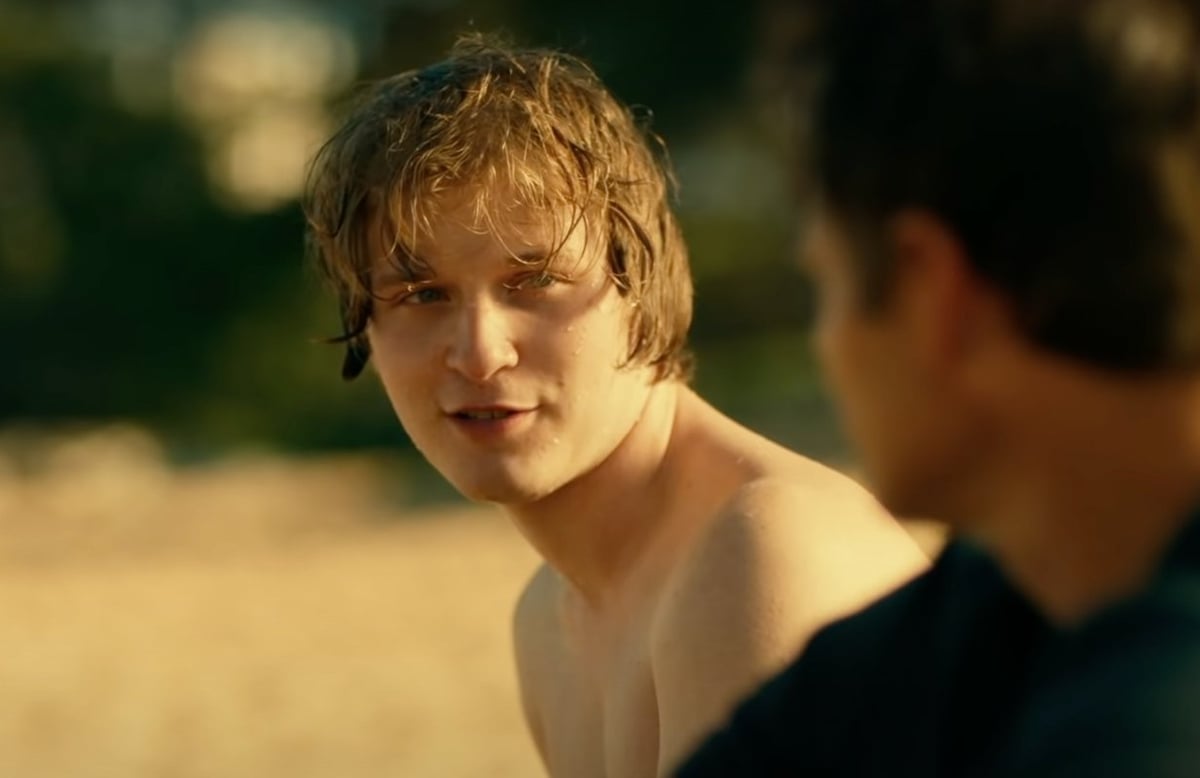 Again, I hope not.

Quinn, Nicole and Mark's socially awkward teenage son, seems to be the only guest who has truly connected to the beauty of Hawaii and its people.

He saw that whale that one time!

It was particularly exciting in episode five when Quinn made friends with some of the locals and went rowing with them.

Killing Quinn off would have a major impact because we're all so invested in him and his personal growth, so maybe that's exactly what the writers will do? 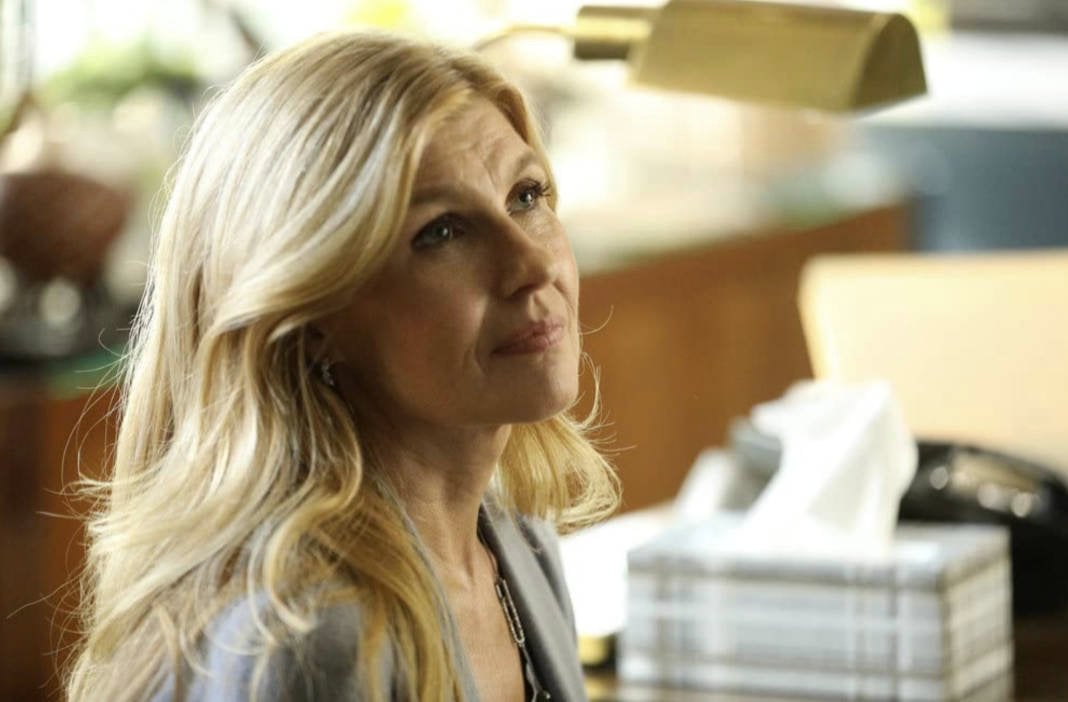 Are you kidding me? Girl bosses don't die!

Also, we really need to stop killing off Connie Britton.

You can watch the first five episodes of The White Lotus on Binge and Foxtel now. The final episode will be available on Monday, August 16.

reannon a year ago