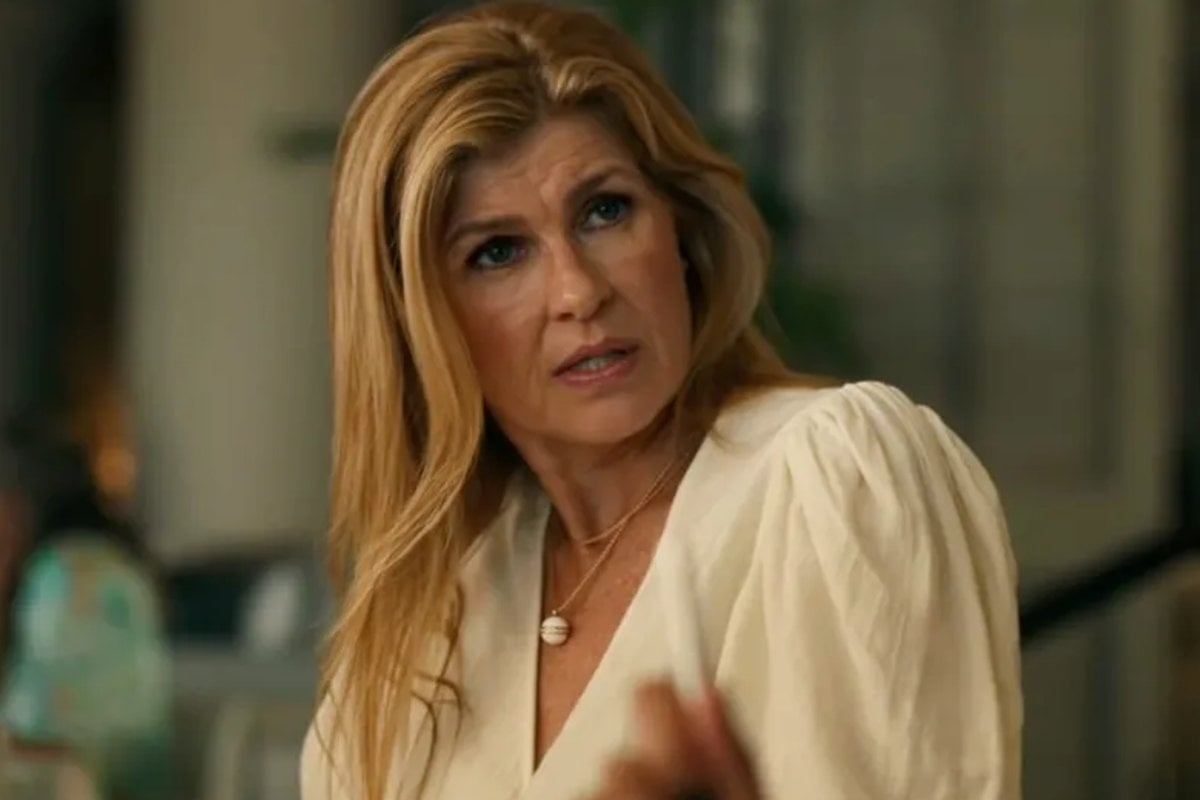 As he waits to head home, a nearby couple strike up a conversation, asking Shane where he stayed during his time in Hawaii.

"The White Lotus," he replies, reluctantly.

"Our guide says someone was killed there," the woman in the couple responds.

A back and forth ensues until, finally, Shane explodes.

As Shane walks over to a nearby window, he watches as a coffin is carefully loaded onto the plane that he is waiting to board.

But before we can find out who is inside it, the series moves backwards in time, transporting us "one week earlier" to a luxury resort in Hawaii.

It's a small taste of what's to come in this hilarious yet unsettling genre-bending series.

Below, we unpack what The White Lotus is about and deliver our verdict on whether you should watch it.

Created, written and directed by Mike White, The White Lotus follows the lives of the staff and guests at a luxury Hawaiian resort over the course of a week.

From the very first episode, The White Lotus introduces viewers to the type of characters that you would never want to spend time with. Especially at an exclusive tropical resort. 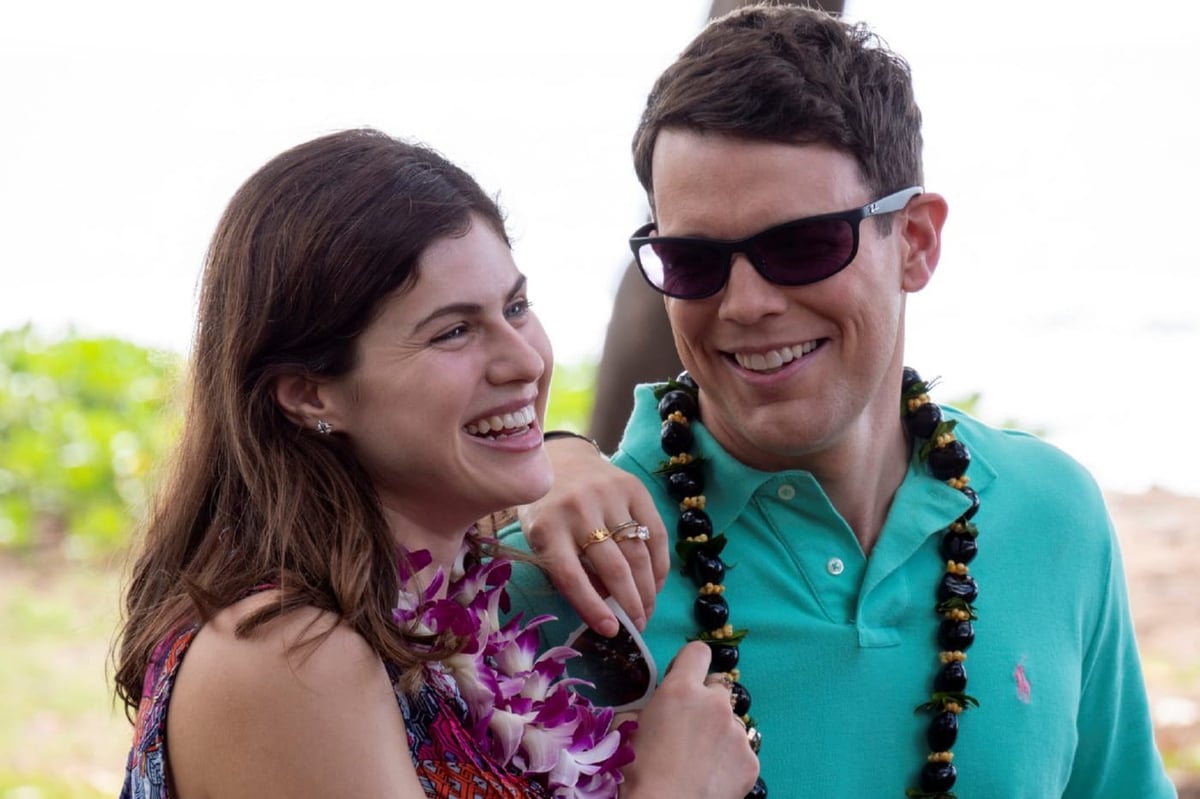 There are newlyweds Shane (Jake Lacy) and Rachel (Alexandra Daddario), whose honeymoon quickly becomes overrun by Shane's penchant for being an unbearable, entitled man baby.

There's Tanya McQuoid (Jennifer Coolidge), a slightly desperate solo traveller on a mission to spread her mother's ashes by the seaside.

As the series progresses, The White Lotus flips between the lives of the guests sipping cocktails by the pool with the workers waiting tables and mopping floors at the luxury resort, focusing in particular on resort manager Armond (Murray Bartlett) and spa manager Belinda (Natasha Rothwell). 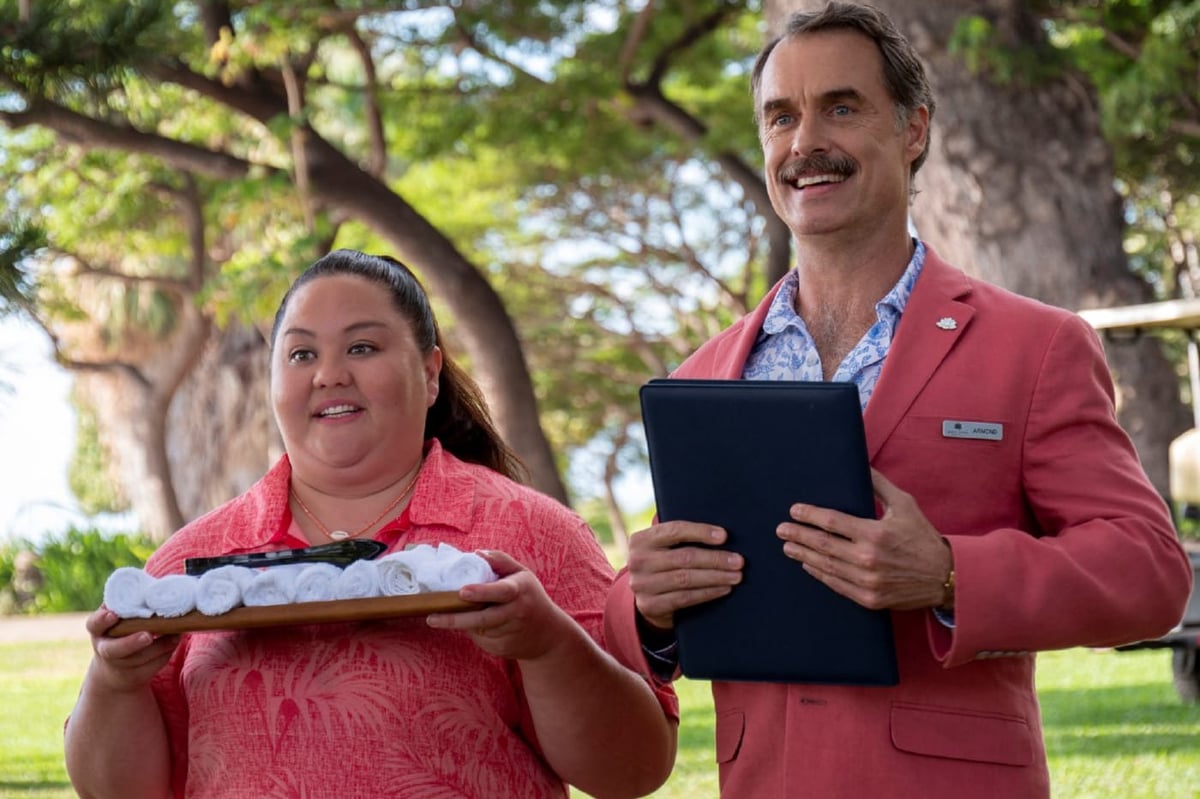 Jolene Purdy as Lani and Murray Bartlett as Armond in The White Lotus. Image: HBO.

The hilarious yet deeply cringeworthy moments and the growing sense of chaos.

Made For Love for the uncomfortable yet hilarious dark comedy elements, Big Little Lies for the impressive HBO-backed ensemble cast, and Succession for the rich people behaving badly.

There are six hour-long episodes, which are available to watch on Binge and Foxtel in Australia.

As The White Lotus is a limited series, it's highly unlikely that the show will be renewed for a second season. 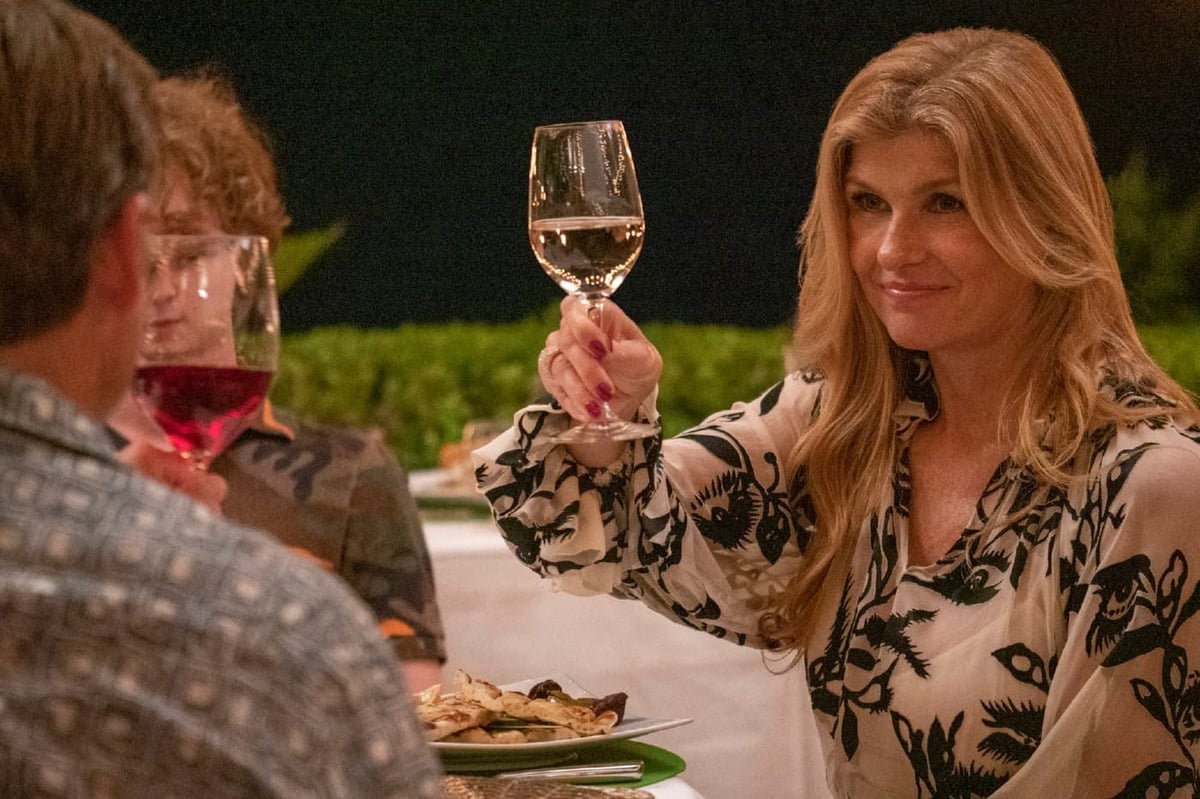 Connie Britton as Nicole in The White Lotus. Image: HBO.

Although the cringeworthy nature of the humour in The White Lotus won't be for everybody, it's certainly worth watching.

And while each entitled, rich character in the new series will have you rolling your eyes, their lives, dramas and interactions are undoubtedly interesting.

After all, The White Lotus shines the most in its top-notch ensemble cast, including notable mentions Connie Britton and Jennifer Coolidge.

Featuring Jeff White's smart writing, the series is a hilarious yet slightly uncomfortable watch that will make you rethink your next resort holiday.

The White Lotus is available to watch now on Binge and Foxtel.