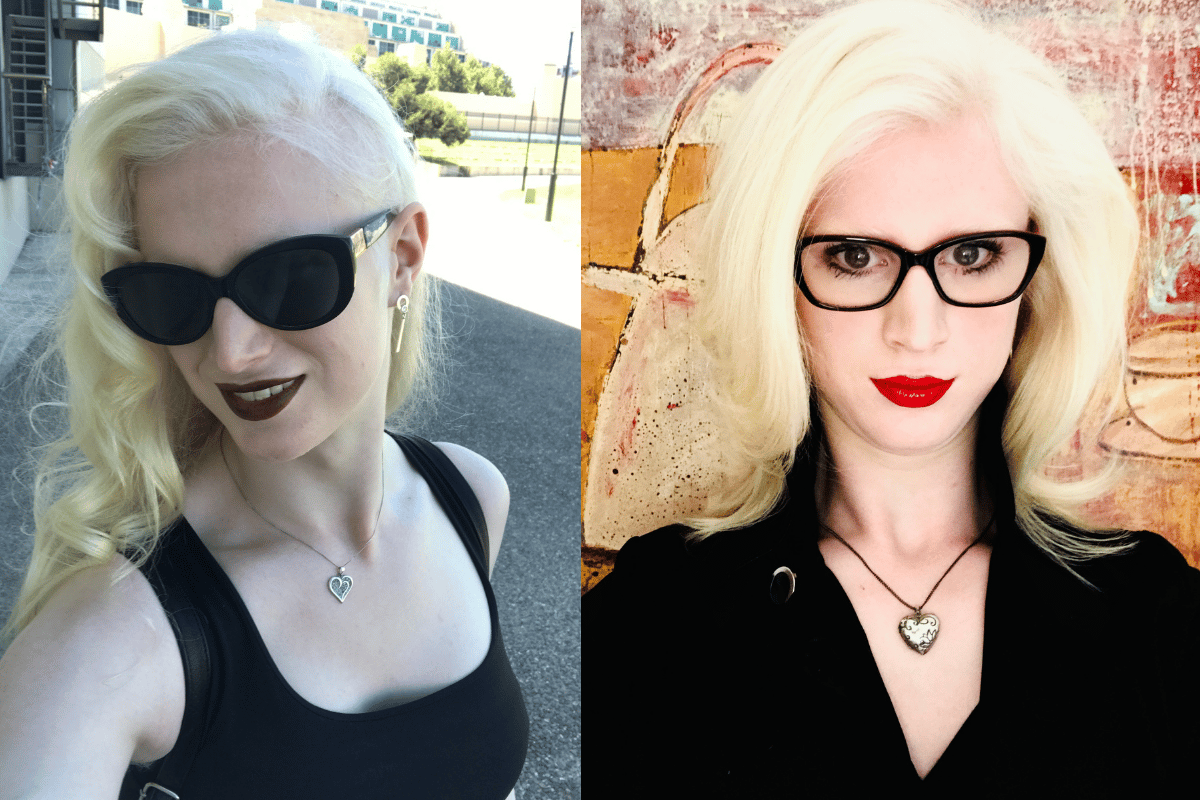 This post discusses sensitive topics and may be triggering for some readers.

When people find out I’m a transgender woman, often their first question is either, “so does that mean you’re a man down there?” or “so….. what’s that like?”.

To the former I usually say “that’s none of your business”, to the latter, I’m often lost for words, not entirely sure how to answer such a vague question.

The truth is, what it’s like to be a trans woman in Australia can change drastically, depending on how you look, where you’re at in your journey, your income, where you live, who you live with and, sadly, even what colour your skin is.

Despite how it might seem, based on a quick glance at any day’s usual headlines, our experiences aren’t represented very often in the press - either here or abroad. There are plenty of people writing about us, sure, but very few of us have the privilege to write about and share our own experiences, in our words.

I can only speak for myself. I’m white, which already makes my experience as a trans woman radically different to many others. I was born into a moderately affluent household which meant I never struggled with poverty or homelessness and quite often (though not always), I pass, meaning people don’t always realise I’m trans until I tell them.

Even so, I would be doing myself and every single trans person in the country - the whole world for that matter - a disservice to pretend that it’s always easy to exist in the world as myself, even here, in one of the most liberal and tolerant countries in the world.

What might surprise some people, and what might especially surprise and possibly offend some people who don’t believe in the validity of trans people’s identities or lived experiences, is that many of the obstacles we, or at least I, have faced in society are the same as those faced by all women.

I’ve been sexually harassed more times than I can count, both in public and online. I’ve been catcalled, whistled at and worse. The gender pay gap applies as much to me as it does to every woman in Australia, in fact trans people are significantly more likely to be unemployed and live in poverty than everyone else.

Furthermore, although it manifests a little differently, society feels as entitled to intimate knowledge and control over my body as it does any woman’s. Where most women are judged for their weight, their reproductive choices, or for a million other things that should never matter to anyone, I’m also often judged for what’s between my legs, or, more accurately, what many people assume is in between my legs.

Some women are judged for not having children, I’ve been told someone like me has no right to have children.

Because I often (not always, but often) pass, I’m also often privy to what people say about trans people like myself, when they’re unaware that a trans person is listening intently to their every word.

I’ve been in workplaces, professional work settings at highly recognisable companies I can’t name for legal reasons, where people were casually discussing their opinion that trans people’s right to use the bathroom that matches their gender is an affront to their beliefs, that in their mind trans people will always be the sex they were assigned at birth and that we’re “ugly” or “freaky” or “weird”. 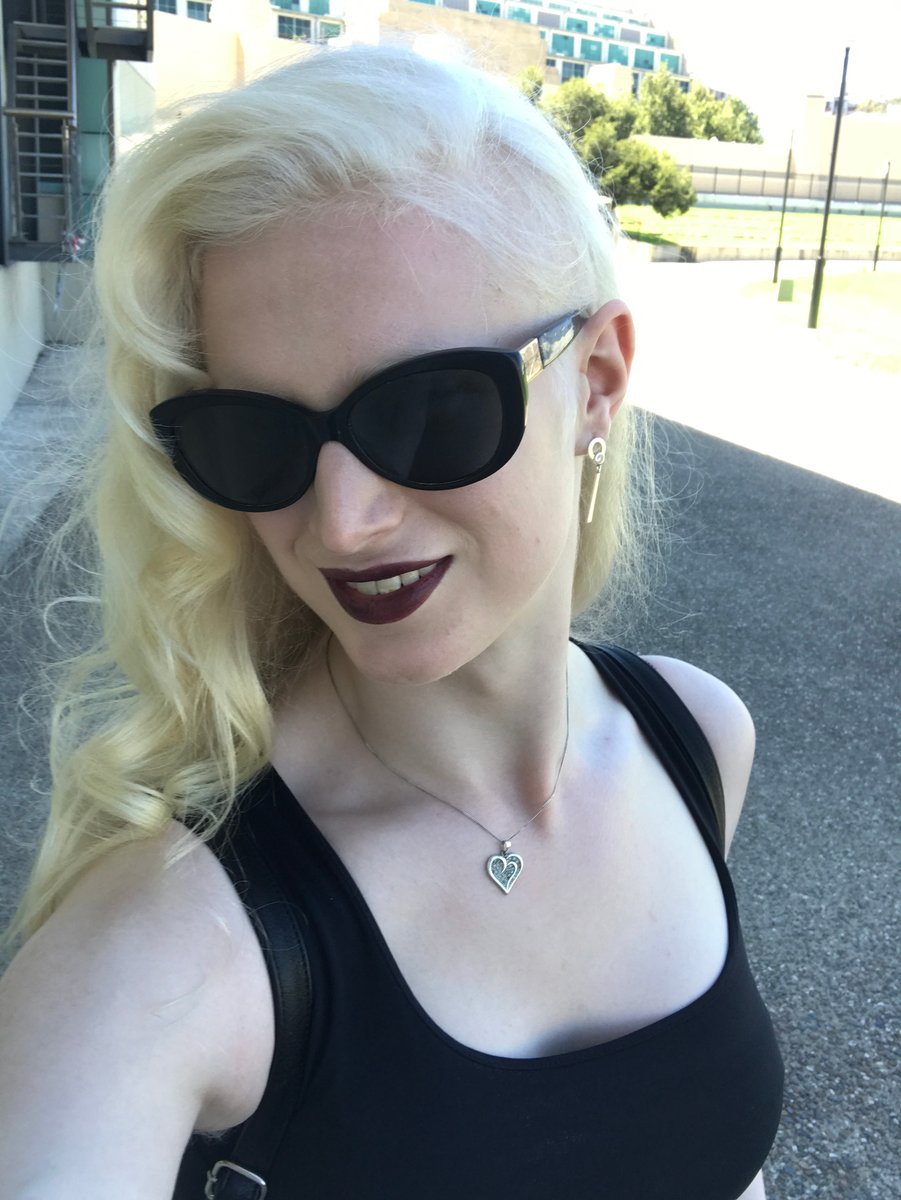 I often think back on those moments and wish more than anything I’d stood up and told them in no uncertain terms how horrific, harmful and downright wrong their views were. That they would never voice such bigotry aloud in such a setting if it was anyone other than transgender people’s lives they were discussing.

To be trans, even in Australia, is to be bombarded, constantly, with messages from all sides that you have no right to exist. People tell you that you’re dangerous to other women, to society, to families, to children. Sometimes they tell you these things to your face, looking you in the eye as they do. It’s exhausting, it’s demoralising and as much as I know, not just in my heart but also in my head that they’re wrong, that their views come not from sound logic or science but from hate, fear and bigotry - it’s impossible not to feel like you’re the one who’s wrong.

When you’re told anything, no matter how inaccurate, every single day, by so many people, a small part of you can’t help but start to believe it.

Listen to No Filter's episode: Wren and Ayla's Story: When Your Wife Is Trans. Post continues after audio.

At the same time, as I said at the start of this article, in some ways, I have it very, very easy. I’ve known trans women who were thrown out of their homes as teenagers by their parents after they came out. I’ve seen those same women succumb to unhealthy relationships, to drugs and worse because they weren’t as lucky as I was. I’ve met trans women who struggle every day to be recognised as women because they don’t pass as easily or because they’re just starting their journey and their bodies don’t match who they are on the inside. Trans women of colour face all these hurdles and more.

I’m lucky enough to have a partner, a cis (i.e. non trans) woman who loves me with all her heart and accepts me for who I am, who tells me I’m beautiful every day, no matter how I look, who supports me and is always there for me.

I have a supportive family (although that certainly didn’t happen overnight) who took care of me when I flew overseas for gender confirmation surgery.

As many hateful, transphobic people as I’ve met, I’ve met more people who are open-minded, caring, supportive and nothing but staunch allies to myself and people like me.

My closet is full of stylish, feminine clothes that help me pass every day. 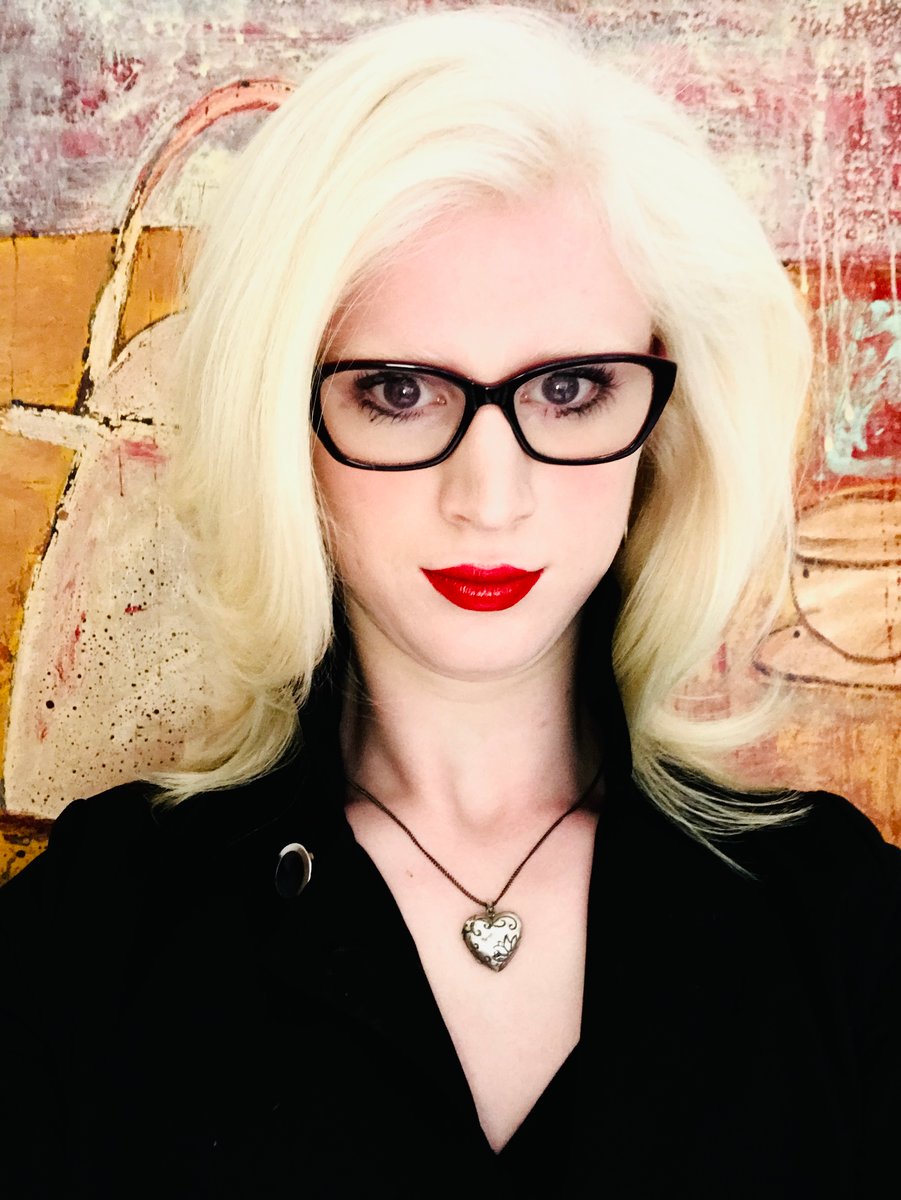 My body, for the most part, looks and feels feminine now and that affords me more privilege in society than most trans people ever experience.

I write this not because I want pity, or attention, I don’t need either. As I said, I’m probably one of the luckiest trans women in Australia, but even for me, just being myself can be an enormous struggle every single day. I write these words in the hope that if you’re reading them, you’ll find it in your heart to care for the trans people who aren’t as lucky as I am.

I hope you’ll realise that trans women aren’t a threat to you, or anyone for that matter. We just want to live as ourselves, authentically and in peace. I hope that if you know someone, or meet someone who is trans, or if someone comes out to you as transgender, or non-binary or anything that doesn’t quite fit the hetero-normative model society pushes on us, I hope you’ll remember how hard it is for me to exist in this world, and realise that the odds are they have it much, much harder.

I hope you’ll realise all they need is your kindness, your acceptance, your support, and your love.

Reply
Upvote
2 upvotes
Great article. I would say that nobody of any gender has a 'right' to children, but tremendous responsibility if they do have them. I am sure that trans people are just as capable of meeting that responsibility.
A
anonymous 19 days ago