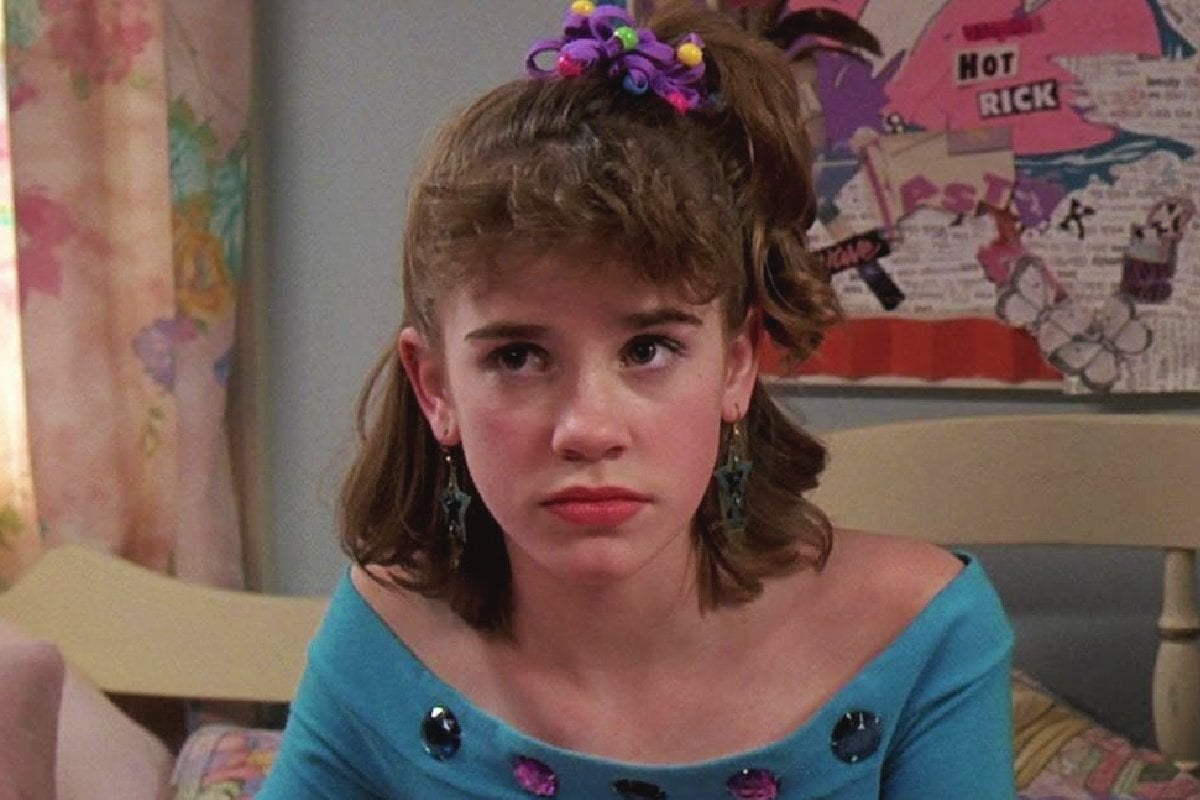 Those were the three things young Jenna Rink desperately wanted to be in the 2004 teenage classic, Suddenly 30.

The hit film starring Jennifer Garner reminded us just how weird, awkward and confusing those adolescent years are, and how at that age, being 30 sounds much more preferable.

Now, it's been 17 years since the film premiered and the actors who played those teenagers are all grown up. Here's what they're doing these days.

But first, watch the trailer for Suddenly 30. Post continues below.

Christa B. Allen as young Jenna. 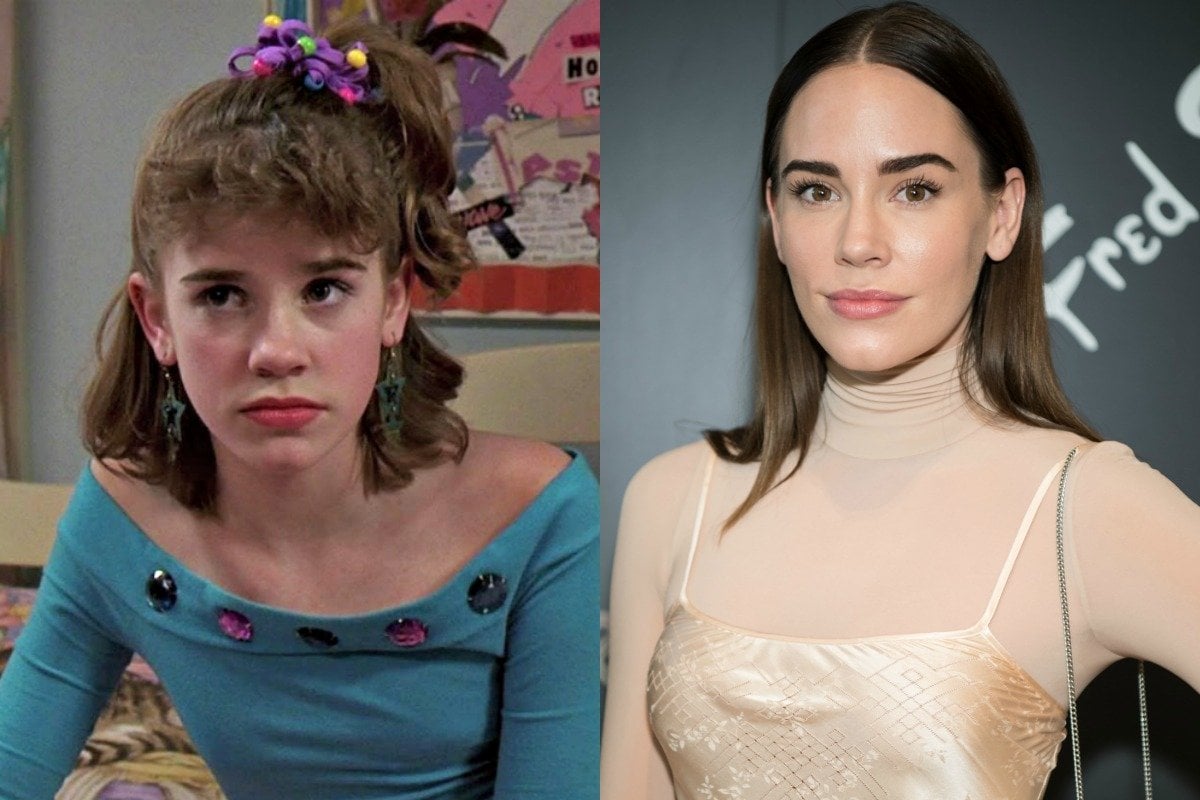 Since the film, Allen has continued acting. She's appeared in Ghosts of Girlfriend's Past (playing young Jennifer Garner, again) and starred in four seasons of Revenge as Charlotte Grayson.

According to her Instagram, Allen is also a producer and creator. She also makes videos on TikTok (including some brilliant ones that reference Suddenly 30).

She's already spent much of 2021 pointing out that she turns 30 in November, and yes, THAT DOES MAKE US FEEL OLD.

♬ everyone using this sound - zup

In an interview with Crazy Stupid Fangirls podcast, Allen said she doesn't like watching herself back on film and therefore hadn't seen the movie for a long time before recently re-watching it.

"I was so moved, I was like, I forgot how good this is because I cannot watch myself," she said.

Allen recalled being terrified of kissing Sean Marquette, who played young Matty, who was 15 at the time in one of the scenes. 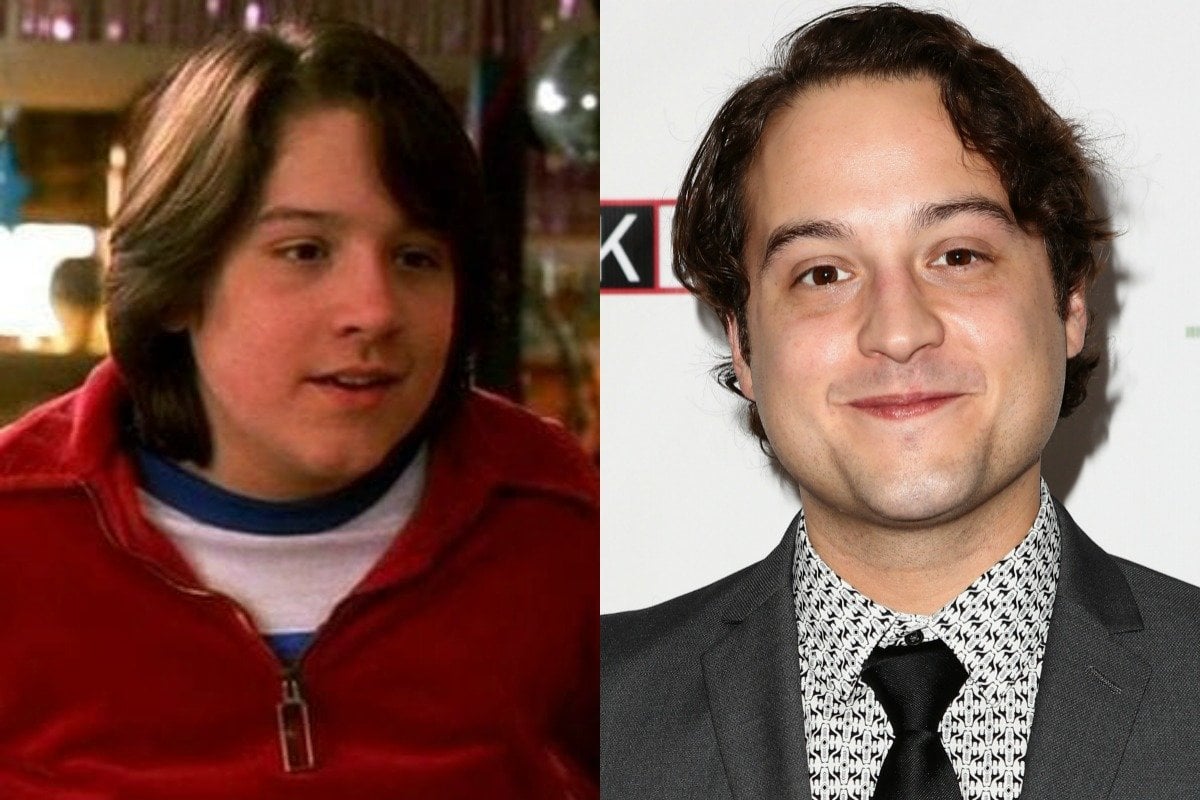 In the years since the movie, Marquette has appeared in various films and television shows. Some include NCIS, Bones and most recently, he's had a recurring role in the sitcom The Goldbergs and its spin-off Schooled. 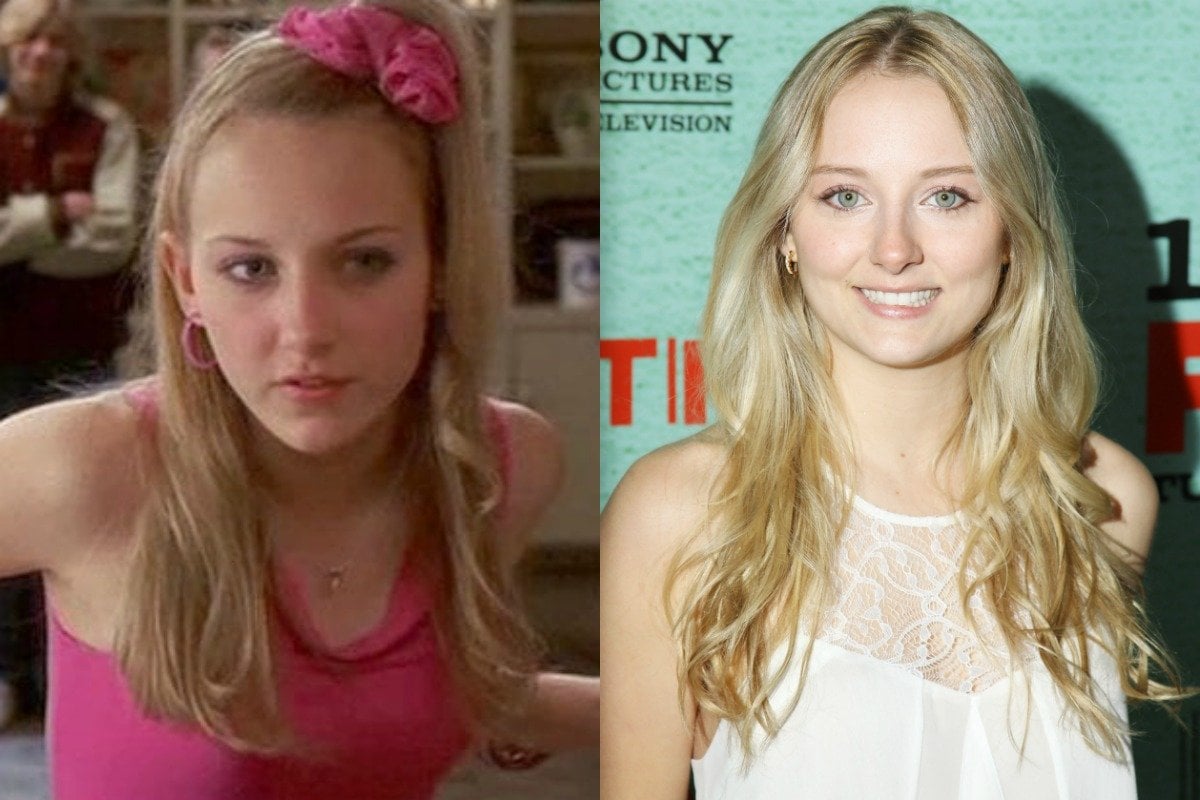 While Alexandra Kyle played the head of the Six Chicks as young Tom Tom, the actress has done little acting since. In 2006, she made a guest appearance on Without a Trace and in 2011 she appeared in two episodes of Days of Our Lives.

Her most recent acting credit was in 2017.

These days, she makes TikTok videos with her cat.

Ashley Benson as a Six Chick. 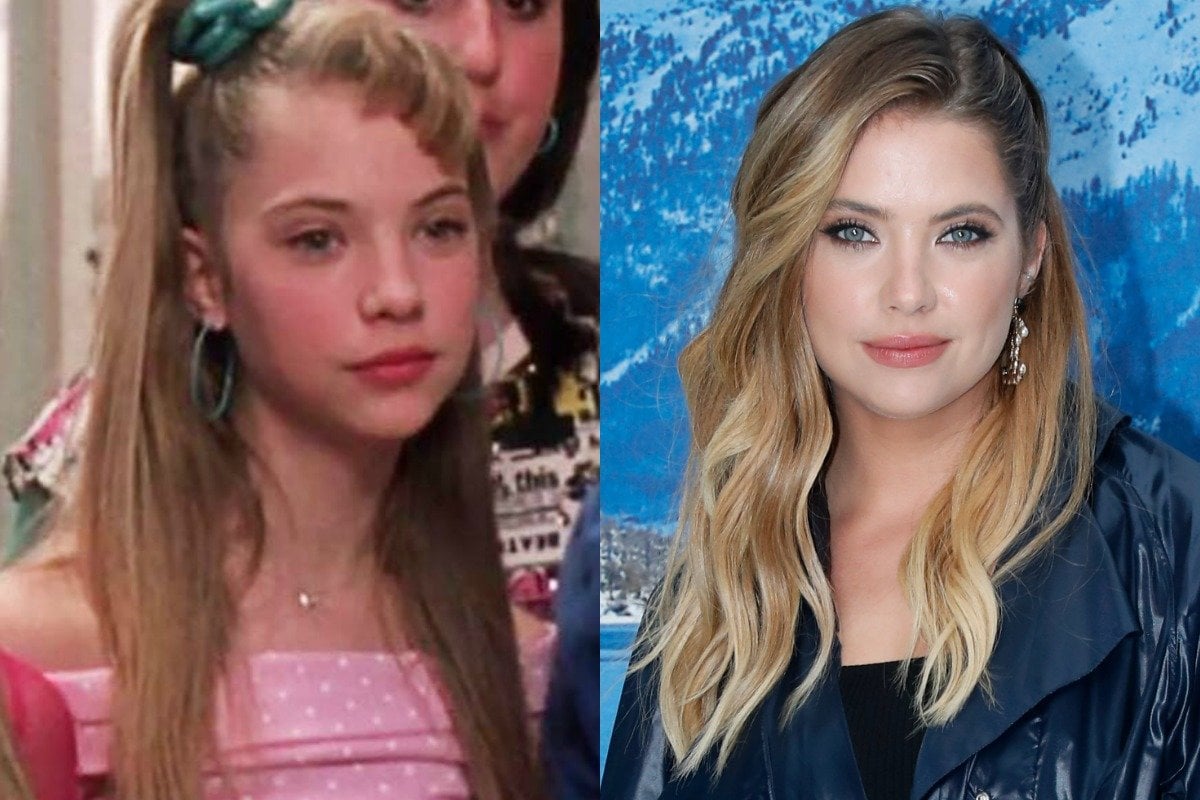 Ashley Benson is the first of two actresses we honestly didn't realise starred in Suddenly 30.

Since playing a Six Chick (you'll notice besides Tom Tom, none of them were given a name), Ashley Benson has appeared in various roles. Most notably, Benson played Hanna Marin in the hit teen-drama Pretty Little Liars.

She's also appeared in Bring It On: In It to Win It, Spring Breakers and Her Smell.

Brie Larson as a Six Chick 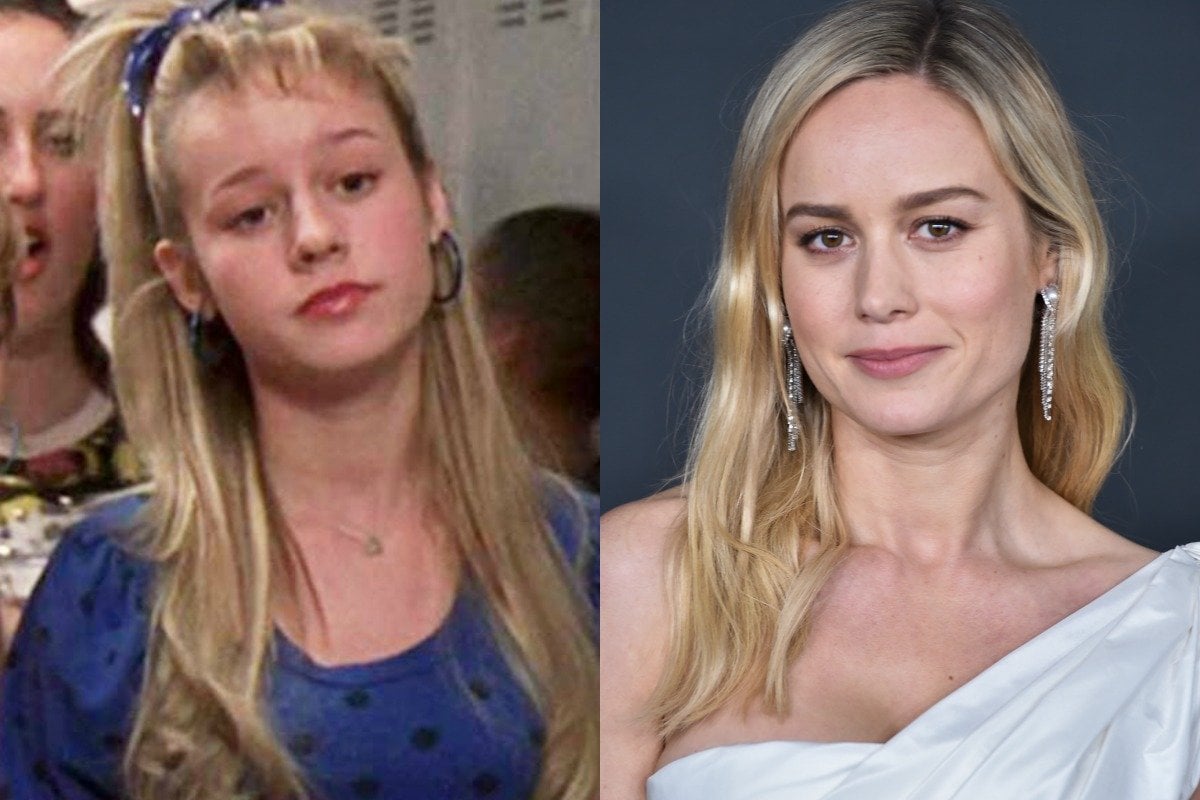 And this is the second. Are you surprised that Brie Larson was in Suddenly 30? We sure are.

Since appearing as a Six Chick, Larson's acting career has skyrocketed. She's appeared in movies including Room, Kong: Skull Island and most recently, landed the role of Captain Marvel in the film Avengers: Endgame and her standalone, Captain Marvel.

Personally, she began dating Alex Greenwald, musician and lead singer of the band Phantom Planet, in 2013, and from 2016 to 2019 they were engaged. Since 2019, Larson's been dating actor Elijah Allan-Blitz.

Brittany Curran as a Six Chick 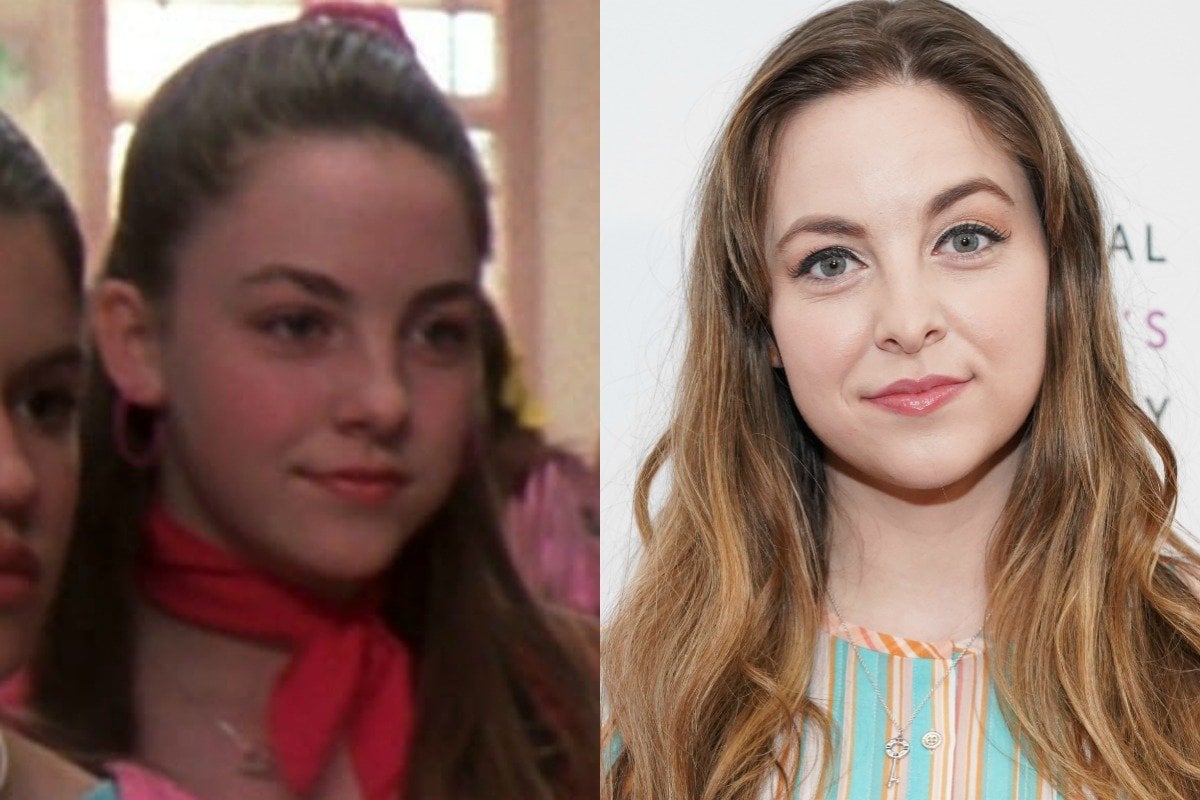 Brittany Curran played another Six Chick in the film.

Since then, she's had a few other acting credits. Some include television shows such as The Suite Life of Zack & Cody, The Suite Life on Deck and Criminal Minds. She also appeared in the film Dear White People.

In 2020, she was a co-host of travel show History of Trains.

Julia Roth as a Six Chick 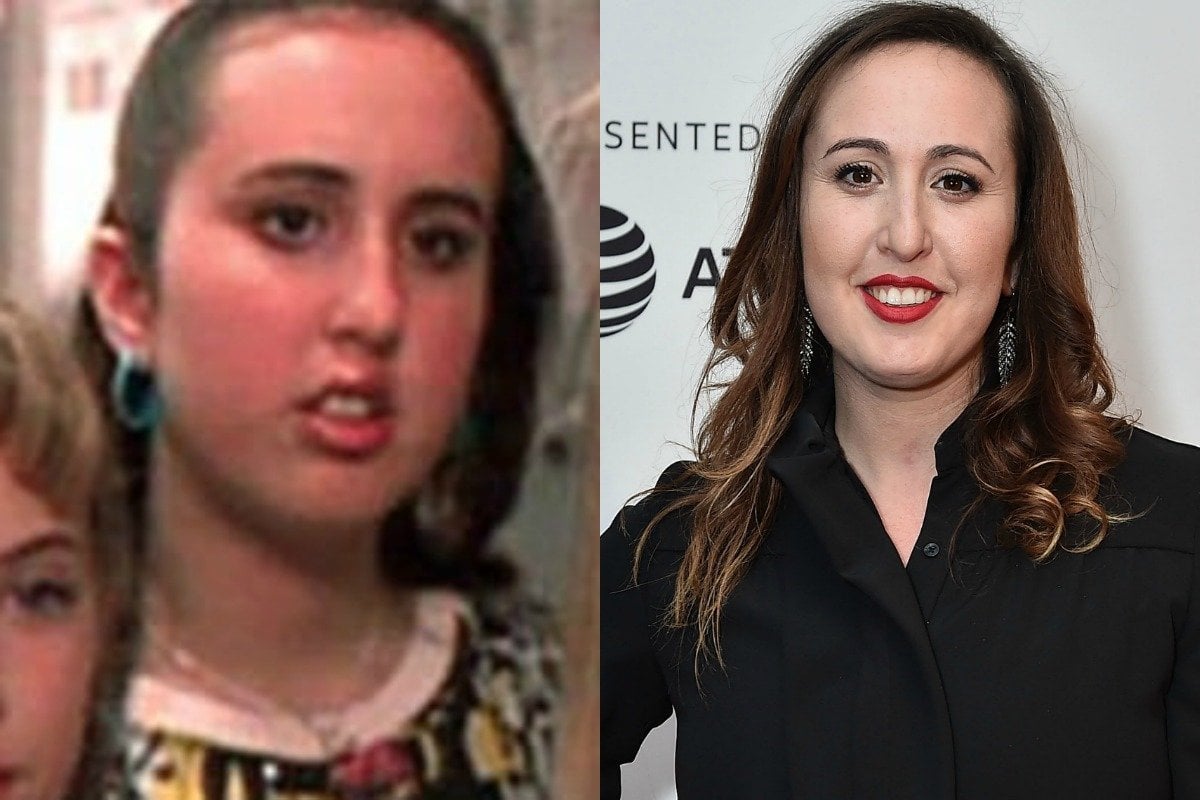 Since the film, she's done little acting. According to her IMDb profile, Roth is an actress and producer who has also starred in Rent, Drillbit Taylor and is set to start in the mini-series The Plot Against America.

Megan Lusk as a Six Chick 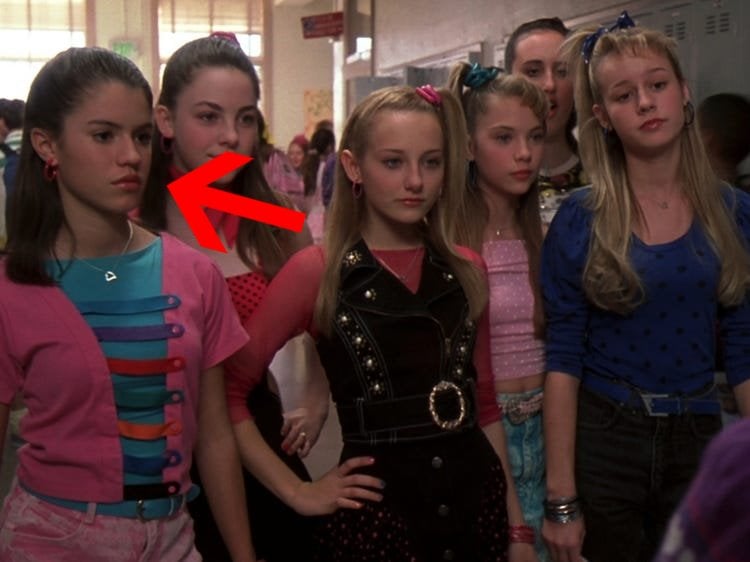 Sadly, Lusk has stayed clear from the spotlight since this role in 2004. Her IMDb profile hasn't been updated since 2005, so we're unsure what she's been up to since the movie.

This article was originally published on November 14, 2020 and has been updated.