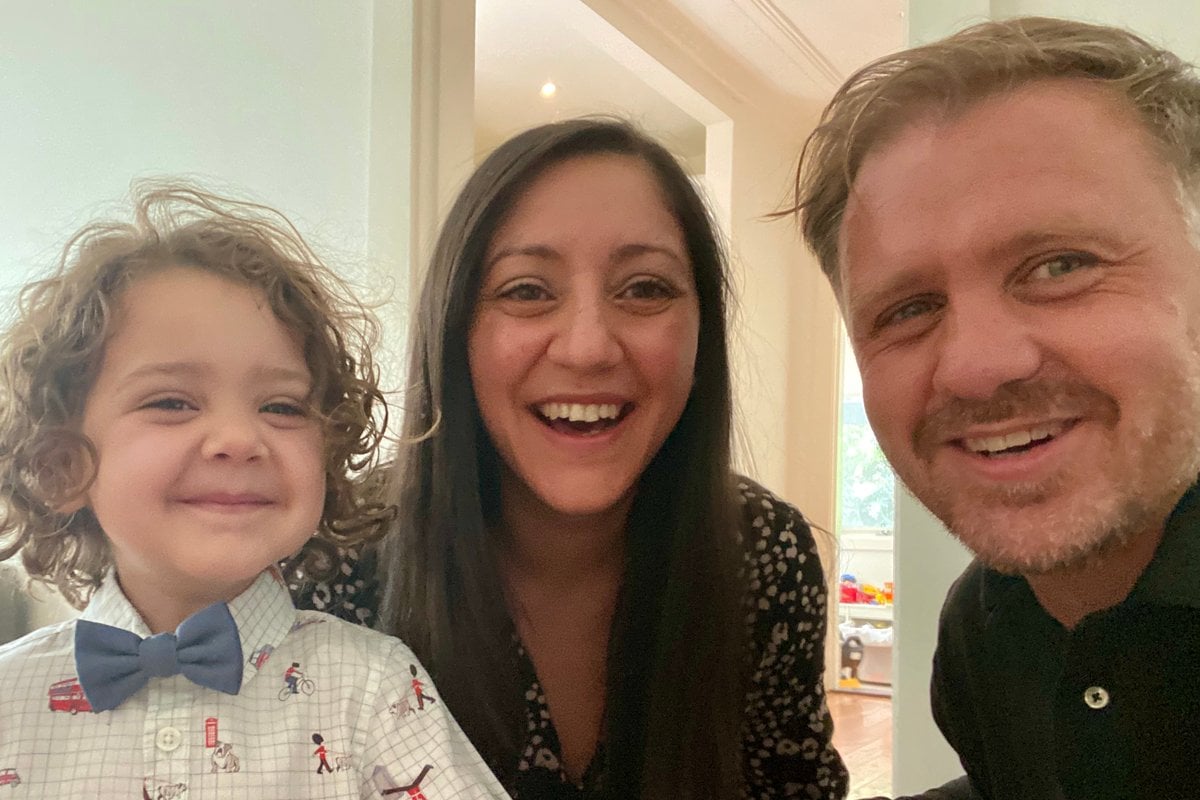 It’s a frantic Thursday morning. I’m getting ready for work and trying to get my then two-year-old son sorted for day care.

I’m getting dressed, and as I raise my arms to put my top on, my right arm just sort of disappears. I seem to have lost vision in my right eye.

My entire right side feels weirdly tingly and kind of numb.

I didn’t know it at the time, but I was suffering a stroke.

It happened a year ago today – and just to add to the crazy unexpectedness of it all – it was on World Stroke Day.

I was a 41-year-old relatively active, non-smoker who did not have high cholesterol. I didn’t think something like this could ever happen to me – but it did.

And while my particular situation may not be very common, strokes unfortunately are.

A stroke is one of Australia’s biggest killers.

Watch a video from the National Stroke Foundation. They are encouraging people to act F.A.S.T. in stroke situations.

I was just one of 27,428 Australians who experienced stroke for the first time in their life in 2020. That’s one stroke every 19 minutes.

And while the country turns pink for Breast Cancer Awareness Month this month, it’s worth noting that strokes kills more women than breast cancer, and more men than prostate cancer for that matter.

Last year alone, strokes are estimated to have cost over $32 billion in direct financial impact and in mortality and diminished wellbeing.

It’s a bigger issue than I’d ever thought.

Going back to that morning a year ago, my day had started like any other. A little chaotic, perhaps, but otherwise completely normal.

My son is having a tantrum because we promised we’d go for waffles before dropping him off. It’s photo day at day care today, I’m trying to pick out a cute outfit which he will, of course, refuse to wear.

I walk down the hall to the lounge room, feeling a little disoriented and unsteady.

“I feel really strange,” I say to my husband.

“What do you mean? What are you feeling?” he asks.

“Well, my whole right side just feels kind of heavy and numb,” I say. 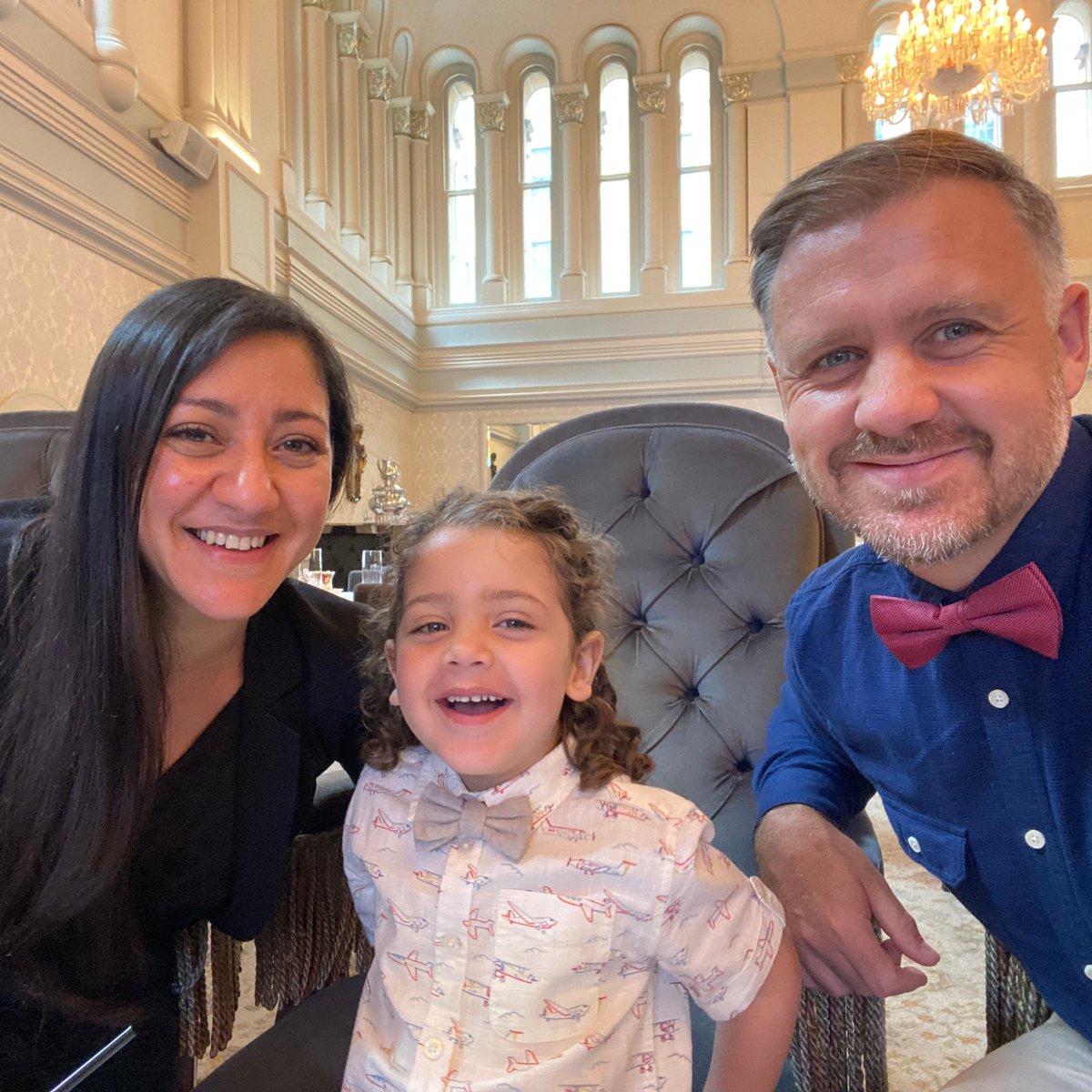 As soon as I say it out loud, it’s as though someone has drawn a line down my body and it becomes abundantly clear the strange sensation is completely isolated to my right side.

“Ange, it sounds like you’re having a stroke,” he says, alarmed.

“Don’t be stupid, I’m not having a stroke,” I say adamantly.

“I want waffles!” My son is about 30 seconds away from the point of no return.

I’ve got to get to work early today. I don’t have time for a stroke.

I get any old outfit I can on him (the dirty dinosaur t-shirt he had on the day before) and we pile into the car and head to the café.

The unsteady, woozy feeling intensifies. I relent and decide I should probably get looked at, so I get my husband to drop me off at Royal Prince Alfred Hospital (RPA) emergency.

“You boys have a nice breakfast. Have fun at day care and remember to smile in your photos,” I say.

I text my boss to let her know I may be a touch late.

Walking in to see the triage nurse, I don’t have a droopy face, my speech isn’t slurry... I am definitely not having a stroke. I apologise for wasting her time and blame my husband for making me come in.

Within 30 seconds of describing my symptoms, I am surrounded by more nurses and a neurologist who rush me in for an CT scan of my brain.

“It appears you’ve suffered a stroke,” the neurologist explains. He mentions something along the lines of “abnormal brain activity” and I resist the urge to make a joke. No-one around me seems in the mood for laughing.

“We won’t know for certain until we do an MRI tomorrow morning,” the neurologist tells me.

I’m taken to the stroke ward, where I am very much the odd one out.

I should be having waffles with my son. I don’t belong here. The MRI will show this is all just a big mistake, I think to myself.

Except it isn’t a mistake. What it does show is a multi-territory cerebral infraction.

After various scans and a multitude of tests, the cause of the stroke is still unknown.

I’m sent in to have an echocardiogram (a fancy word for a heart ultrasound) the next day where the sonographer discovers two 11-millimetre, highly mobile, blood clots on the mitral valve.

A small fragment of one of these clots decided to take a little trip to my brain, causing a mild stroke.

Enter the cardiologist. It’s this sobering conversion with her when things finally start to sink in for me.

I had been experiencing shortness of breath and a tight feeling in my chest for about a week and just put it down to a chest infection. Having returned a negative COVID test, I just assumed it would soon disappear.

What I thought was a chest infection turned out to be endocarditis.

I look around at others I share the stroke ward with, mostly elderly patients, some who had suffered severe impairment and who were learning to walk and talk again.

I feel like I’ve dodged a massive bullet, or two 11-millimetre bullets to be exact.

The clots turn out to be the result of triple positive Antiphospholipid Syndrome (APLS) – an autoimmune condition I was diagnosed with during my pregnancy in 2017.

The condition was managed until I gave birth, and it was never brought up again. 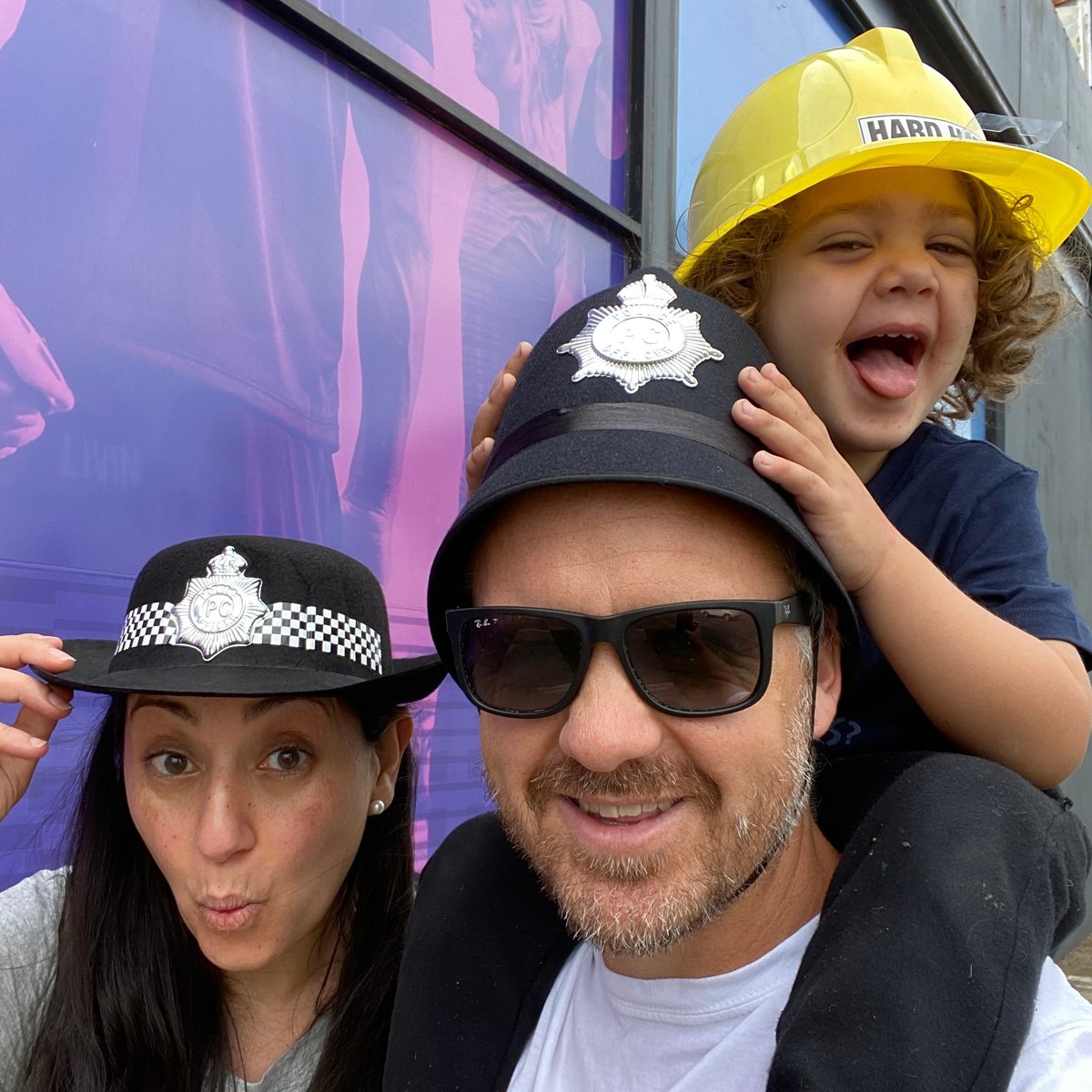 The haematologist explains APLS is not treated until it causes what doctors call “an event”. For many women this event is miscarriage, for me however it is a stroke.

The cardiothoracic surgeon is next to visit. He tells me I’ll be having heart surgery in the next two weeks to replace my dodgy valve.

I lie awake agonising over whether a pig valve or a mechanical valve would be best. Somehow over the next week the clots more than halve in size.

The immunologist enters stage left. He diagnoses me with systemic lupus erythematosus (SLE) and tells me he suspects the growths on my heart valve are likely part blood clot and part immune complexes.

The cocktail of medications which included blood thinners and various immunosuppressants, he believes may have caused the shrinkage. Though till now no-one is really sure.

Heart surgery is no longer needed.

Ten days pass, my vision has returned to normal and despite a slight feeling of heaviness on my right side, which still lingers today, my movement is unrestricted.

The nurse I’d enjoyed chatting to over breakfast every morning writes me a list to remember all the medications I need to take, she wishes me all the best and says: “You’re the most well, unwell person I’ve met. Hug your boy tight.”

COVID restrictions had meant my little boy couldn’t come visit me in hospital. So that first hug was enough to cause my fragile heart to burst.

Listen to Mamamia Out Loud, where Mamamia's Holly Wainwright, Mia Freedman and Jessie Stephens as they cover what everyone's talking about this week. Post continues after video.

Like most people, I had always associated stroke with either old age or an unhealthy lifestyle.

But I still found the assumption by the vast majority of people that this was all the result of bad habits or stress and the inference by some, that I had brought all this on myself, incredibly confronting and somewhat upsetting.

One comment just days after getting home from hospital still rings in my ears: “I hope this was a wake-up call for you to take better care of yourself,” one, I’m sure well-meaning, friend said angrily.

In truth it has been a wake-up call and I am making a conscious effort to take better care of myself. Even if I do still go for the occasional waffles.

A year ago I walked in to RPA hospital on World Stroke Day as someone who had a pretty uncomplicated existence and walked out 10 days later with a goodie bag full of lifelong medications, a couple more syndromes and a list as long as my arm of various follow-up appointments I will have for a long time to come.

But more than anything I emerged forever grateful for the incredible care I received.

I was able to see amazing specialists across what felt like the full spectrum of the medical industry - from neurologists, cardiologists, haematologists, immunologists, dermatologists, ophthalmologists, physiotherapists - and didn’t pay a single penny because of our amazing public health system.

Throughout this pandemic, we’ve witnessed some unwarranted scepticism and distrust of our health professionals and medical experts.

But I know if I ever had to put my life in their hands again, I would in a (now perfectly functioning) heartbeat.