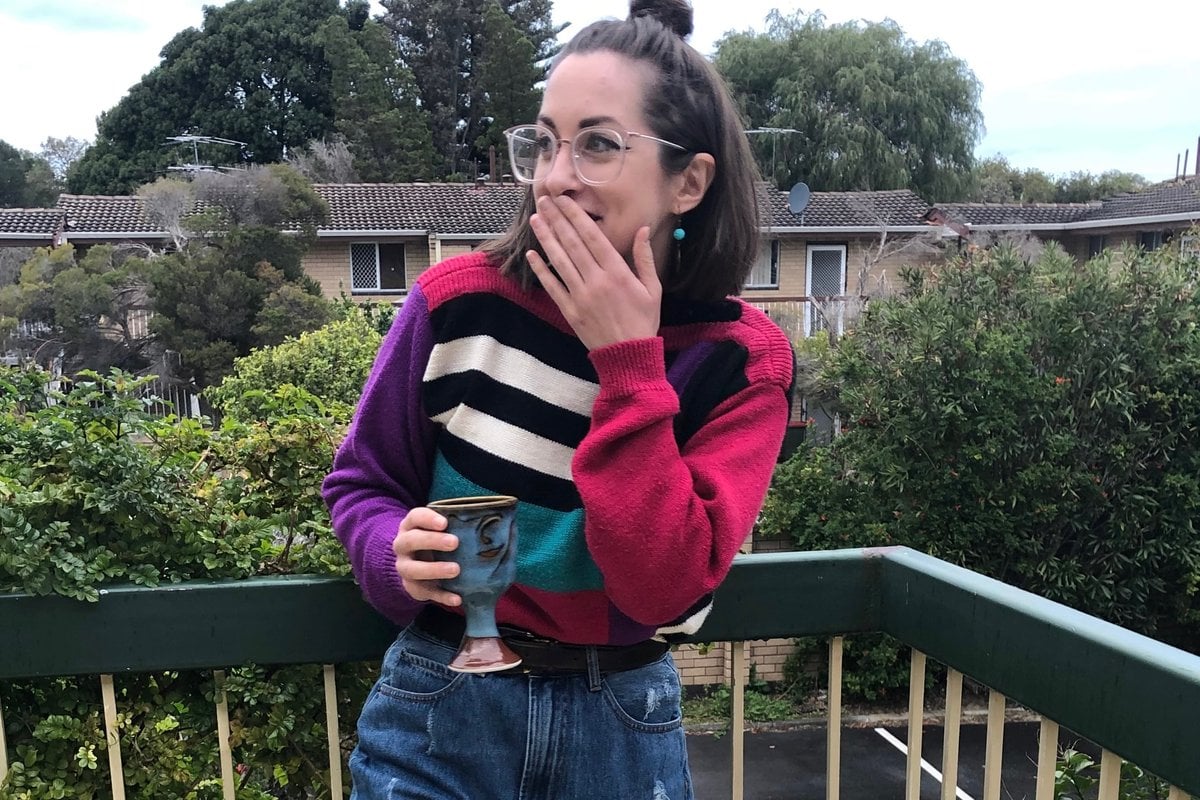 You’re crying in the bathroom in a hostel in Amsterdam.

You’re 19 and on the trip of a lifetime. You’ve scrimped and saved and worked all year to afford this three-month backpacking trip around Europe. You’re young, with no responsibilities yet, in a foreign country for the first time with two of your best friends at the time and adventures at your fingertips.

And it's midnight, and you’re crying in the bathroom.

I can’t remember what triggered this breakdown; your world at the time was so defined by such a rigid set of rules and regulations it could have been any number of tiny infractions. But I do remember how you would have felt; out of control, feeling like your body was contorting and twisting into a shape unrecognisable.

It breaks my heart now, at 30, to think of you huddled in that toilet cubicle wracked by gut-wrenching sobs. It breaks my heart that you’re spending 80 per cent of this trip of a lifetime consumed with thoughts of food, what you’re eating, when, and what you would eat next.

I want to hug you.

I also want to tell you a few things.

You’re going to get better.

Don’t look so angry – I know you don’t want to hear that right now.

I know you’re resisting that with every fibre of your being. I know that one of the hardest parts of recovering from any kind of eating disorder is actually making the decision to get better.

Your body is going to recover before your mind does; that’s often the way things go. But it’s a good thing.

I want you to remember how cold you always felt, how you felt like your bones ached, and how many times your eyes would spark with black dots as your world narrowed and you felt like you were going to faint.

But your body recovering first means, for a while, doctors aren’t going to take you seriously because you won’t fit their preconceived notions of what someone who suffers from an eating disorder should look like.

Watch: Emily Seebohm speaks about her eating disorder while on I'm A Celebrity... Get Me Out Of Here. Post continues after video.

Mamamia Out Loud
ADVERTISEMENT
Video via I'm A Celeb.

I want you to know – screw them, your suffering is valid.

You don’t owe anyone a particular look through your recovery. The intrusive thoughts in your head are just as real as they have always been. One day you’ll meet a therapist who will validate what you’re saying. She will explain to you the complexity of your mental illness and dispel the idea that anorexia has any sort “look”. She will tell you it’s okay to have bad days and good days and that recovery is not linear.

Your journey to health is not the same as anyone else’s and that’s okay – that’s normal.

It’s also normal to not know what you want to do with your life.

I know that you’re scared of losing control. I know that’s partly why you fell so deeply into regulating this part of your life. You’re scared because everyone is so set on their pathway and seems to have their lives mapped out and you’re still unsure. You don’t know what you want to be when you grow up and I want to tell you – that’s okay.

One day you’re going to realise that there is fun in leaning into the uncertainty.

That there’s freedom in not mapping out every moment in your life. The universe is a wild and untameable thing and it likes to surprise you.

You will learn that these surprises are the best parts. The unexpected joys are what makes everything worthwhile.

Also – it turns out, no one really has everything figured out – we’re all faking it a little bit.

You’ll learn your body is wonderful.

Not because of how it looks – but for what it does.

Your body can do incredible things. Not exercise related things – things like survive a broken heart, grief, anxiety and depression.

It is capable of great love, pleasure and laughs that come from your stomach.

It can walk, dance (badly), sing (even worse), hug, run, and swim. (Yes, swim. You’ll remember that you love the ocean and you love to immerse yourself in water. It doesn’t matter how you look in a bikini, by the way.) 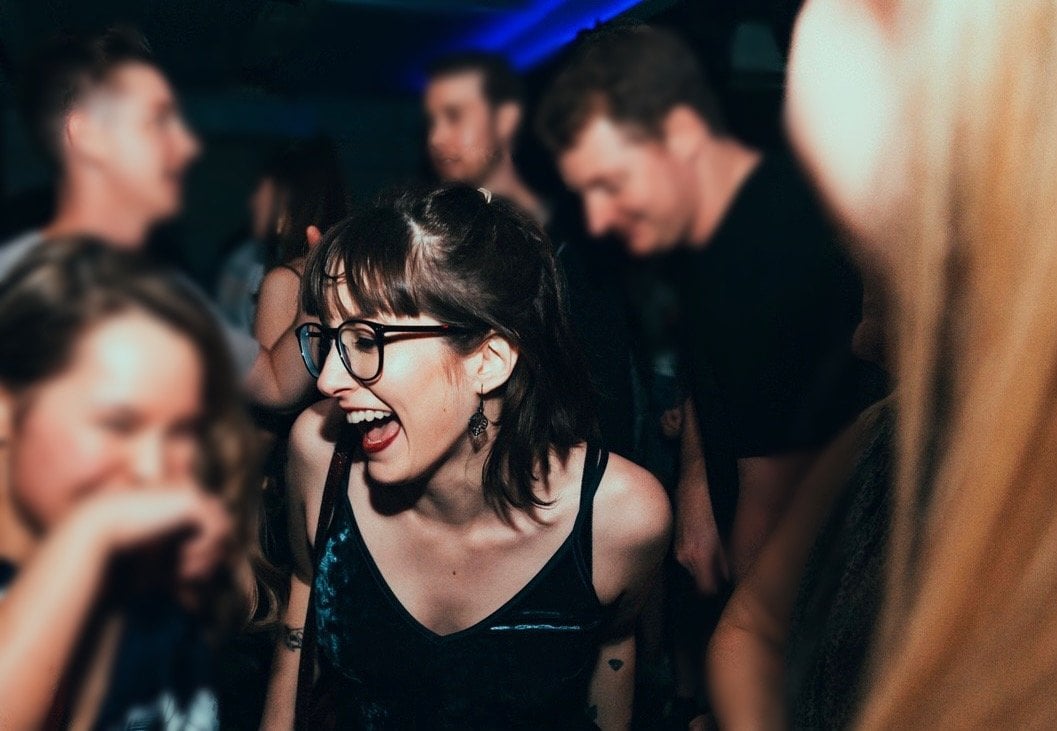 You will learn that you’re beautiful because you’re really creative, funny and you’ve got a lot of passion and you light up when you talk about things you really love.

You’re beautiful for all those amazing things inside you that make you, you and eventually you’ll find people who see that. They don’t care if you don’t wear makeup or if you rock up to their house in pyjamas and full goblin-mode.

Your self-worth is going to grow, now that it’s not connected to your external appearance. You actually get confident.

You’ll remember that fashion is fun and that clothes are made to fit you, not the other way around. You’ll embrace bold colours and patterns that make your heart sing. You’ll start to dress for yourself, and not for the consumption of other people. 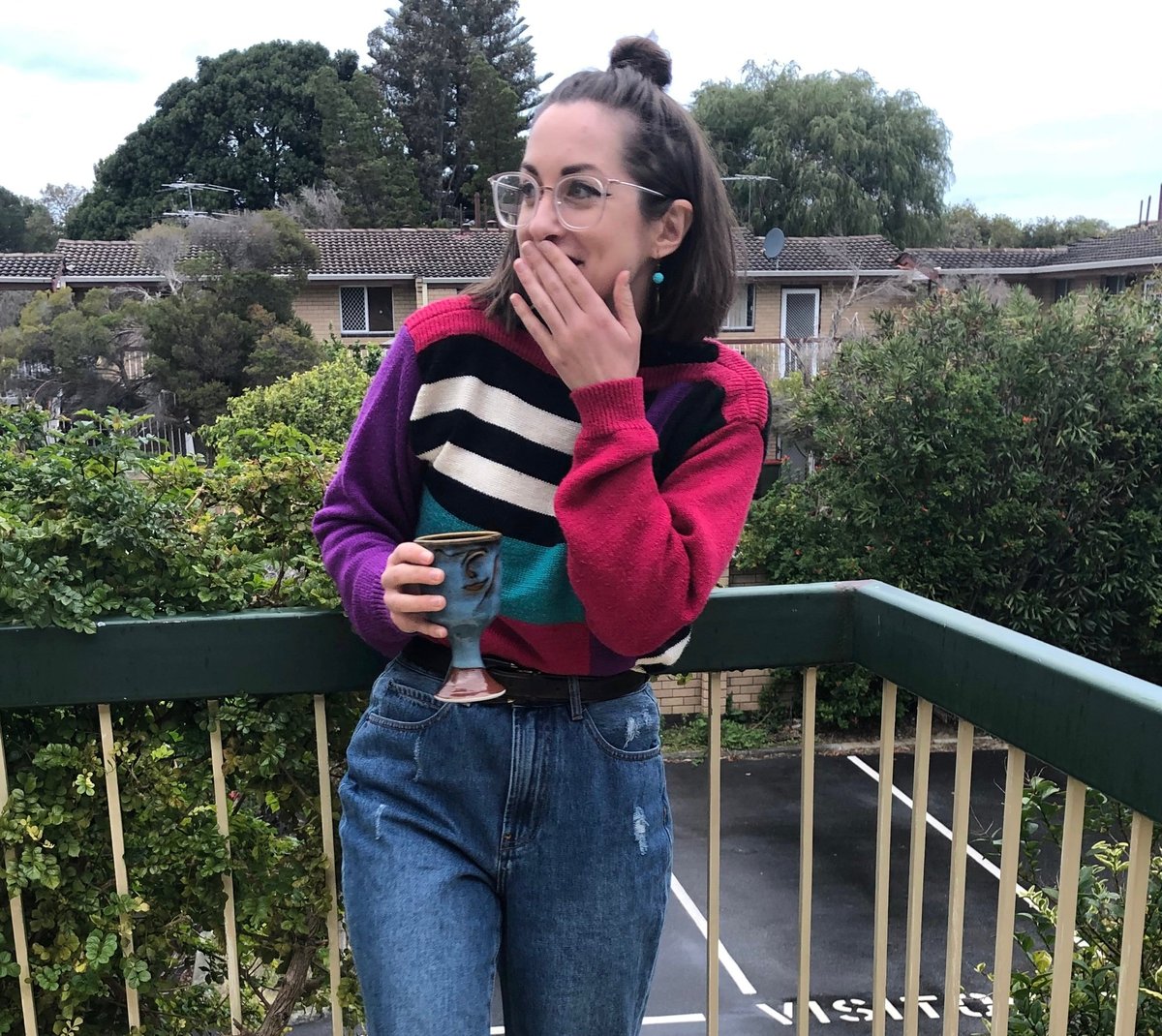 You’re going to find out who you really are inside – the space in your mind that used to obsess over numbers will be freed up. You’ll learn what you really care about and you’ll fight for those things, and those people.

And, look, cake is great.

You will realise how amazing it is to share meals with the people you love and lose yourself in the moment. You will take pleasure in trying new things. You will embrace the spontaneity of holidays without planned meal times – don’t worry, you’ll get a chance to do Europe again. And New Zealand. America. Canada.

You won’t cry in the bathrooms of these places. I promise you won’t.

You’re going to get better.

And it’s going to be worth it.

S
summer a month ago

Reply
Upvote
This is raw, beautiful and honest. Thank you :)