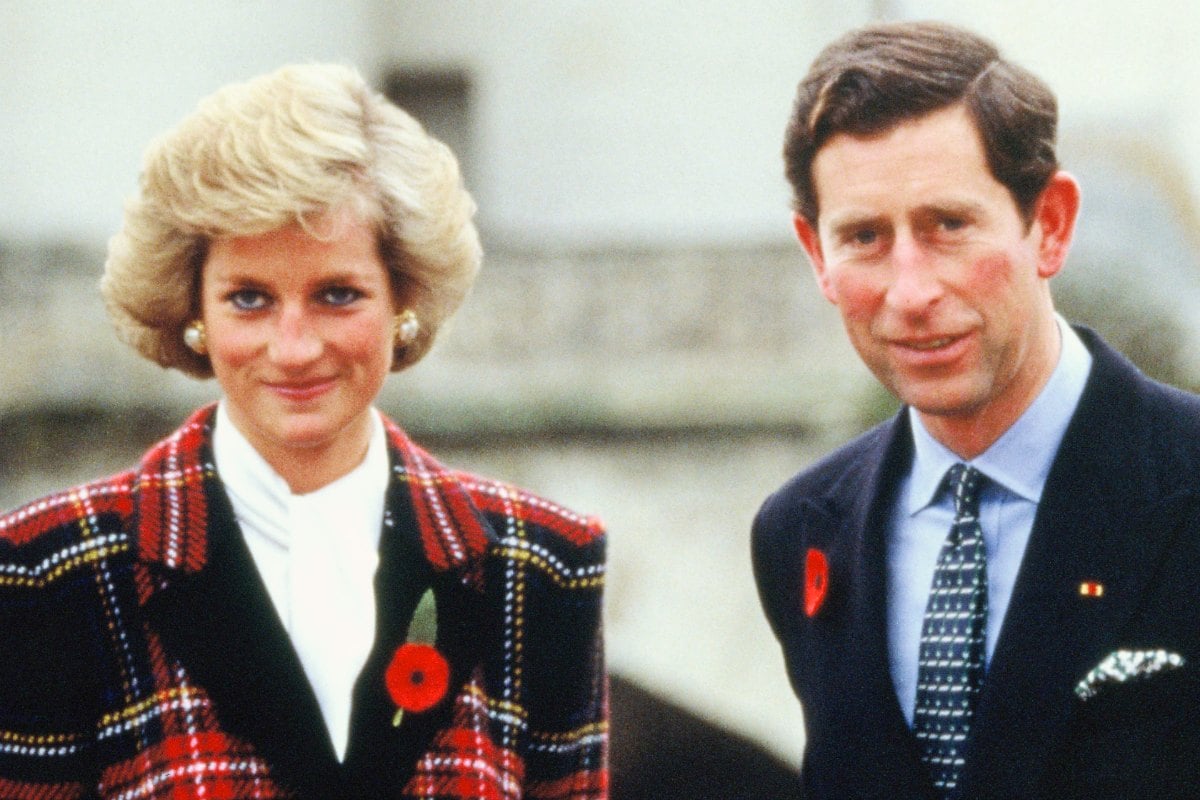 As royal watchers will know, this week has been all about celebrating Prince Charles’ 70th birthday.

There was candid official portrait, a touching speech given by his mother, Queen Elizabeth II and numerous celebrations that actually started back in May.

The Clarence House Twitter account has also shared a sweet photo montage of Prince Charles from his youth to now, with fans picking up on a subtle tribute to his late ex-wife, Princess Diana.

At around the 1.30 minute mark of the video, there is a monochrome photo of the Prince and Princess with a young Prince William and baby Prince Harry. The photo was taken in 1985 during the family’s three-week tour of Italy on the Royal Yacht Britannia. Princes Charles would have been 37 at time, Princess Diana just 23 and Prince William and Harry are three and one years old respectively.

You can watch the video here:

Happy 70th birthday to HRH The Prince of Wales. pic.twitter.com/xmiPV4K7w4

The brief inclusion was a sentimental acknowledgement of the beloved Princess who was married to Prince Charles for 15 years between 1981 to 1996, before her tragic death in 1997 at age 36.

Although her sons constantly recall tender memories of their late mother, the bitter separation between Charles and Diana was very public, including his attempts to strip her of her royal title, meaning she would need to curtsy to the royal family, including her own sons.

However, despite the brief inclusion of Diana in his official celebrations, the reactions on social media have been mixed. Some Twitter users have argued the fleeting feature was disrespectful, with others arguing that it was a nice sentiment for her to included at all.

It’s not her birthday. They were divorced. I doubt many people celebrate their own birthday with montage of photos of their ex????! Happy birthday #PrinceCharles70

I am pleased to see that you included HRH Princess Diana in this look back, as she was such an important part of the past, the present and the future of our monarchy

What did you think of Princess Diana’s inclusion in Prince Charles’ Birthday celebration montage? Tell us in a comment below!

We’ll always fondly remember Princess Diana, here’s just some of the reasons why.

Of course she should be included. She was a part of his life, mother of his children, and mother of the future King of England.

The late Princess Diana was very ill-used by her husband. He was and is spineless, in marrying her just to produce an heir, whilst at the same time continuing an affair with his married lover. It does neither he nor his current wife any credit and in my view he is unfit to become monarch, not least because of his ''Defender of The Faith'' role. The thought that Camilla can become a consort is horrendous. She should have stayed tucked away in one of his homes. I have absolutely no respect for either of them. Diana was manipulative and behaved badly at times, but, he took a relatively young and naive woman and totally betrayed her. I fear for the monarchy after H.M, who has been a tremendously successful monarch, warts and all.

Yes, as a woman born and bred into an aristocratic family, I am sure she and her family was completely naive about how the Royal Family is. I'm personally pretty sick of all these insinuations that Diana was completely unaware of how things worked. If she was so wet behind the ears, and truly clueless, the people who really let her down were her own family who should never have allowed her to marry into the Firm in the first place. The Royals have never pretended to be anything other than what they are.