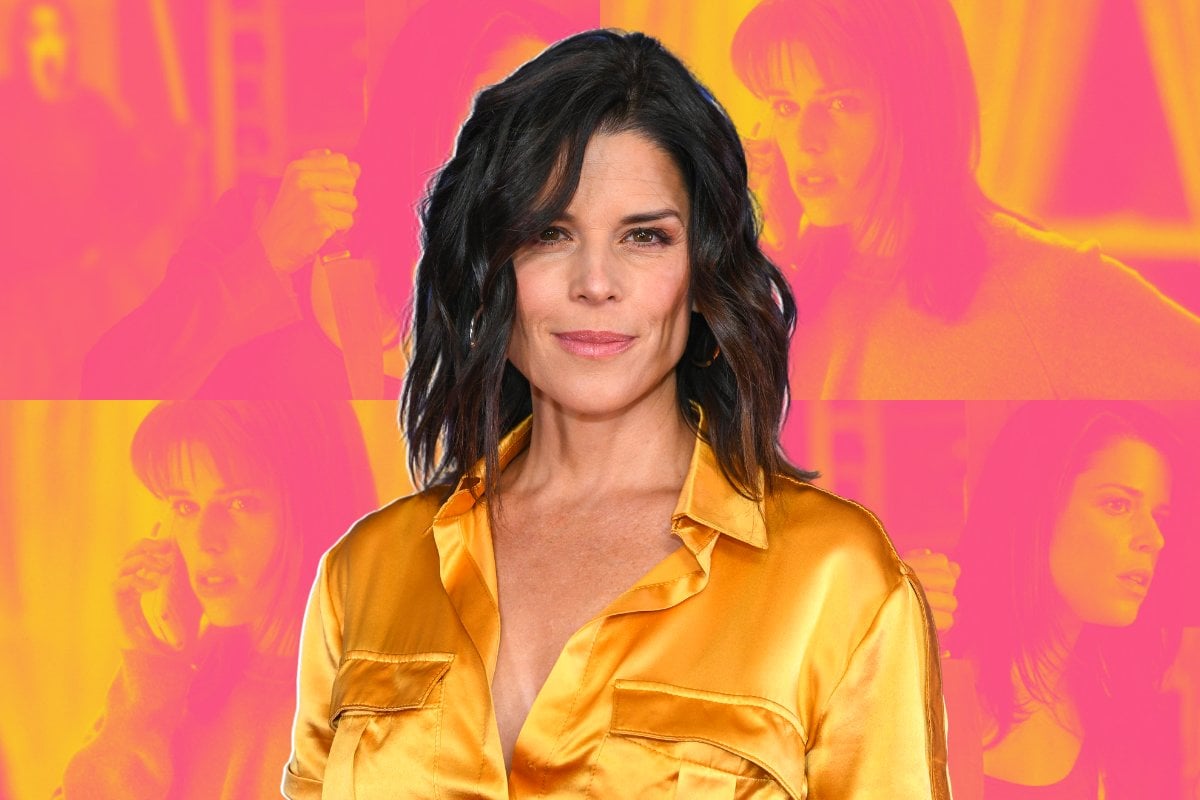 The Canadian actor first had big breaks in TV series Party of Five and cult classic The Craft, but Campbell's most recognisable role has always been undeniably alongside a killer (or two) dressed in a black cloak and Ghostface mask.

Campbell's appearance as Sidney Prescott in Scream made her a household name. Between 1996 and 2022, she starred as Sidney in all five Scream installments.

Watch: The trailer for Scream (2022). Post continues below video.

As such, Campbell is one of the most beloved and highest grossing film heroines ever. which comes with plenty of benefits. She has consistently been praised by critics and has won plenty of awards for her work.

With Scream, she had built enough momentum and recognition to be Hollywood's next big leading lady. But - like plenty of franchise actors before her - Campbell also found it hard to escape her most famous role.

Sure, Ghostface might not have been in her kitchen, waiting for her to turn around, but the shadow of Scream still loomed over her.

Her opinion on that challenge has shifted over the years.

"I'm very thankful for the Scream movies. They were fantastic for my career. Do I fear being pigeonholed for making this genre of movie? Not really. I've had a good ride, career-wise," she told Black Book Mag in 2009.

Two years later, she told The Guardian that in some ways, being part of the franchise was "a challenge".

"People did pigeonhole me." 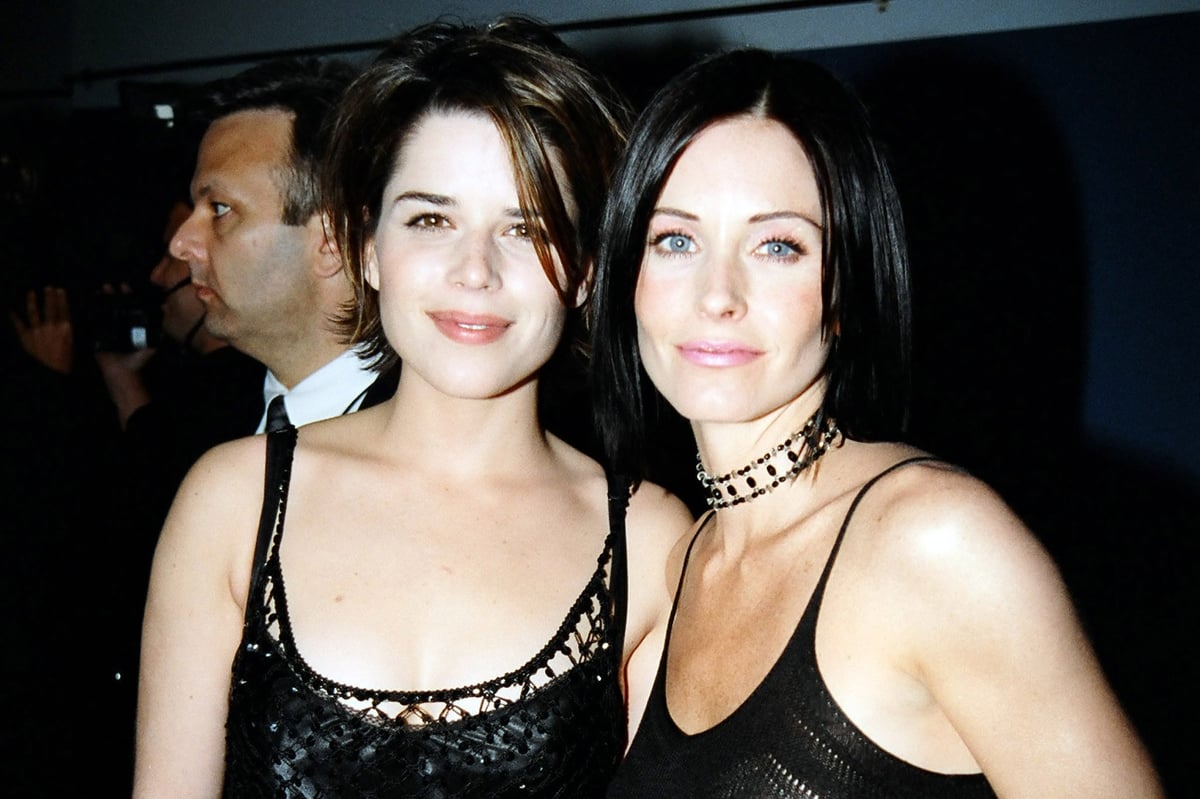 In 2016, she told The Mirror she'd received three scripts that week - all of them horror films.

Instead of continuing to battle against Hollywood's pre-conceived ideas of her, Campbell moved to London, focused on smaller, independent roles and performed on the West End.

"I was [in Los Angeles] for 13 years, and it just didn't suit me. But you get caught up in this belief that you can't leave or your career will disappear. You start to feel that it's all about the business and money," she told The Guardian in 2006.

In a 2018 appearance on Stephen Colbert's The Late Show, Campbell reflected on that decision to leave.

"I needed a minute," she said.

"In my 20s, it all hit so fast and so big that it was a little overwhelming. Wonderful, obviously, and I'm very grateful for it, but it got to a level, also, where the kinds of things that I was being offered were not the things I wanted to do. I was constantly being offered horror films, because I was known for horror films, or bad romantic comedies.

"I just wasn't interested in the scripts and I was feeling a bit unhappy with the things that were coming to me and I was feeling a little bored of the whole thing and I thought, 'I want a change,'" she said, adding that in London she felt "completely anonymous".

In 2012, Campbell confirmed that she and her partner, British-American actor JJ Feild, were expecting their first child together. They welcomed their second child in 2018 via adoption.

Campbell had been absent from major productions already, but she took a more official hiatus after becoming a mother.

"I, as a mom, wanted to be really present for my son in the first couple of years, because I know that those years are very important for a kid," she explained to Business Insider.

After eight years in London, Campbell moved with her family back to the United States, and her name began to pop up in more mainstream roles once again.

In 2016 she joined House of Cards for the Netflix series' fourth season and made a return to movies with Dwayne Johnson action film Skyscraper in 2018, which marked the beginning of a comeback - on her own terms.

In a 2019 interview with Refinery29, Campbell revealed she'd turned down 11 shows in 2018 because the time commitment or shooting locations weren't a good fit for her family. 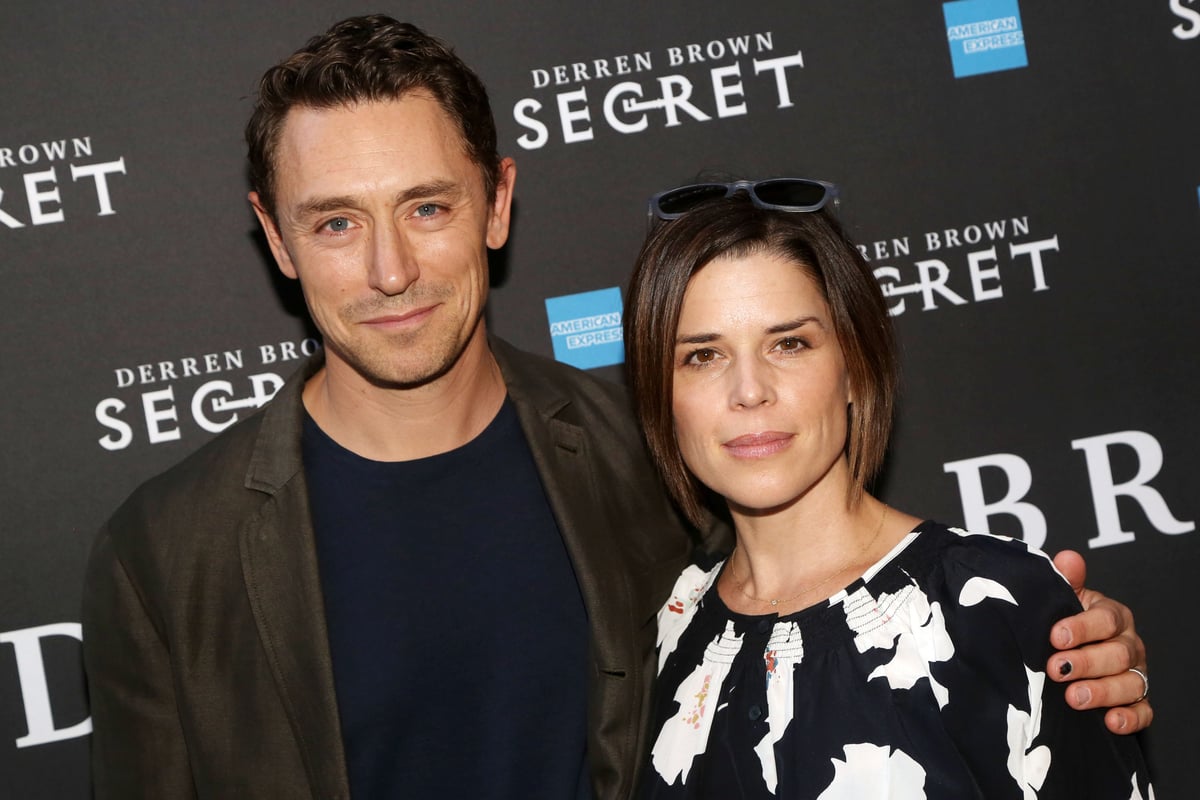 She only took the roles she wanted to. Thankfully for audiences, this meant the return of Sidney for the Scream franchise's fifth instalment, released in January 2022.

Campbell told Entertainment Weekly that slipping back into character as Sidney is like putting on a comfy pair of slippers.

"I know Sidney. I've spent enough time with her and in her slippers to know what her voice is, and who she is physically, and where she's at. And in this film, she's a mother, which is a whole other level for her of fierceness and purpose, so it was nice to see Sidney in a place where she is content in her life and not living in fear," she explained.

Now 48, Campbell told Elle she is surprised by how many fans tell her how Sidney impacted their lives.

"It's always surprising to me to have people come up and say, 'Sidney Prescott changed my life. She made me feel more confident. She made me less of a victim. She made me take action,'" she said. "You don't expect that when you make a film like this, especially in this genre." 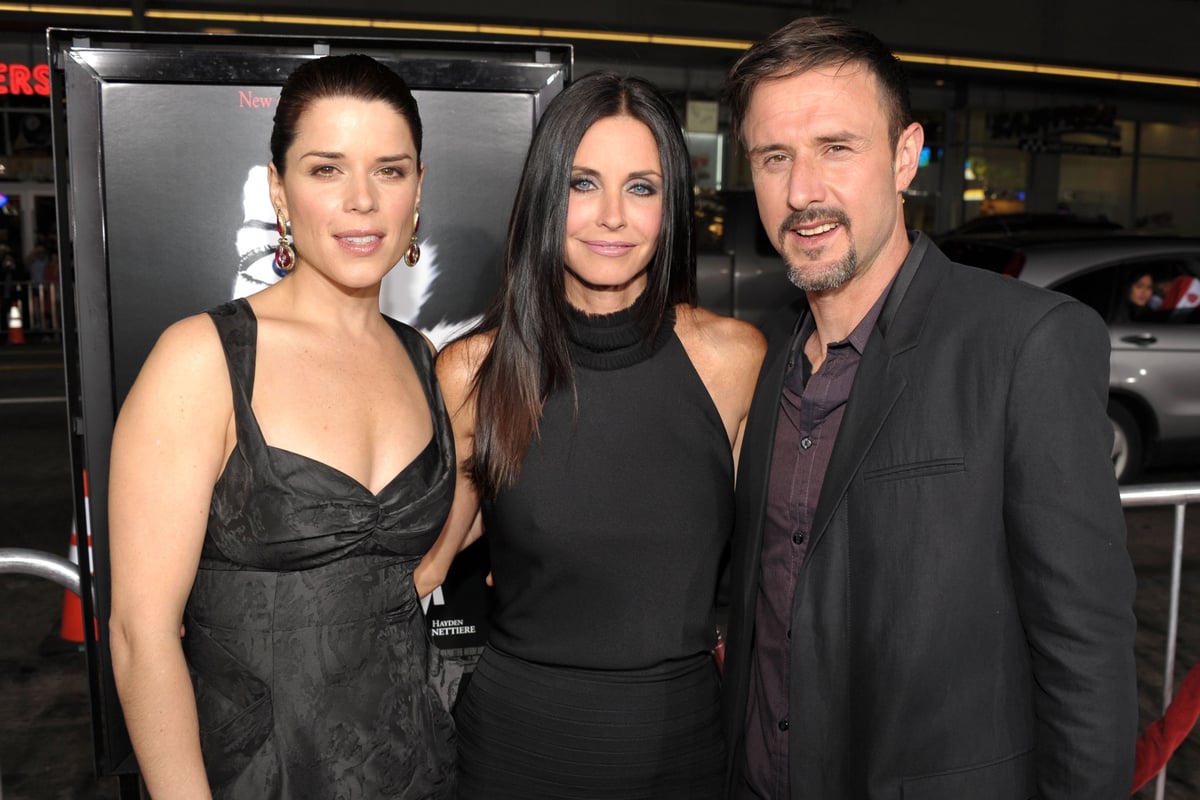 Campbell's also learned to channel this confidence herself.

"Only in the past few years have I felt confident to ask [for more money] because I used to be told, 'Oh you can't ask,'" she explained.

"I wonder if I'd been a male working on the fifth film of this franchise, if it would've been the same conversation in my negotiation. We got there in the end, but I feel like it would have been different if I was a man. I honestly do."

Campbell's next career move is as a lead in upcoming legal drama The Lincoln Lawyer, a far cry from playing horror's ultimate 'final girl'. But running away from Sidney is not the goal.

"It would seem there are always more stories to be told in Woodsboro and there is a taste for it," Campbell told Screen Rant. "So if people love this one, I would imagine there will be an appetite and we, of course, would all love to be a part of it."

Reply
Upvote
Neve lived downstairs from me when I was in living in Islington, London. She was so lovely, sweet and down-to-earth. We spoke about her fan base in Australia and she had never visited there! Told her she would love it - I hope she made it over :)
News
General
Opinion
True Crime
Politics
Sport
Explainer
Entertainment
Celebrity
Reality TV
Movies
TV
Books
Rogue
Royal
Lifestyle
Beauty
Fashion
Weddings
Home
Wellness
Health
Fitness
Travel
Food
Parents
Before The Bump
Pregnancy
Baby
Kids
Teens
School
Parent Opinion
Work & Money
Money
Finance
Career
Lady Startup
Relationships
Sex
Dating
Separation
Friendship
Family
Real Life
Couples