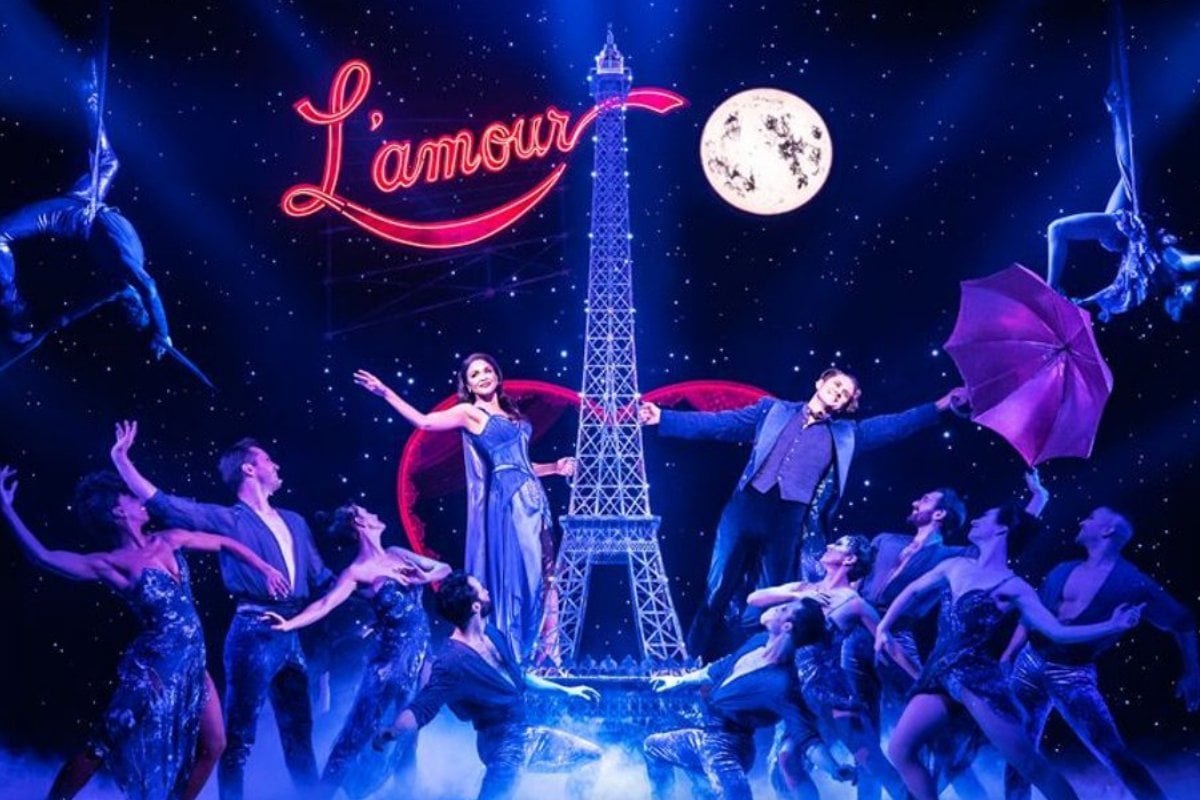 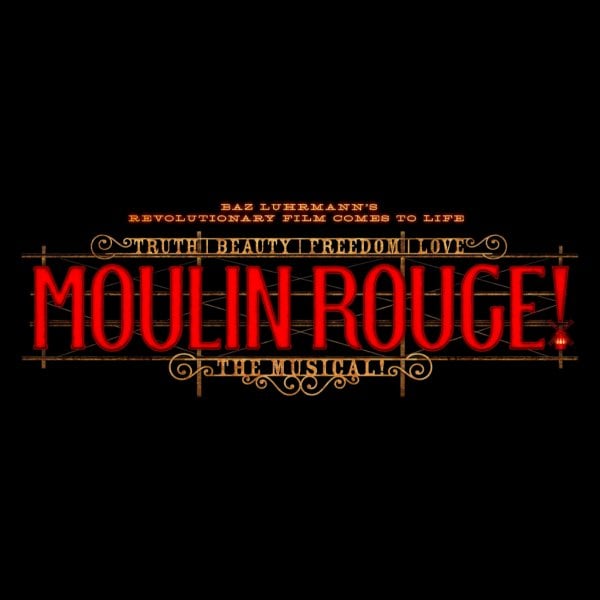 Thanks to our brand partner, Moulin Rouge

If you asked us a few months ago what Elton John, Madonna, Beyoncé and Sia all have in common, we would have said sequins and the kind of iconic pop songs which are guaranteed to pack the dancefloor at any (socially distanced) event.

And now these musical legends have one more thing in common: they all feature on the soundtrack for Moulin Rouge! The Musical.

Set in the Parisian nightclub Moulin Rouge in 1899, the film followed the story of Christian (Ewan McGregor), a young English writer, who starts a deadly affair with Satine (Nicole Kidman), the star courtesan of the club. But the club’s patron the Duke also has his sights set on Satine and soon a dangerous love triangle forms, as Christian and Satine fight to stay together against the odds.

The film cemented Nicole Kidman as one of Hollywood’s brightest stars and made Ewan McGregor a household name.

Moulin Rouge! made $180 million at the box office, and racked up eight Oscar nominations, including Best Picture. It was adored by critics and audiences alike. 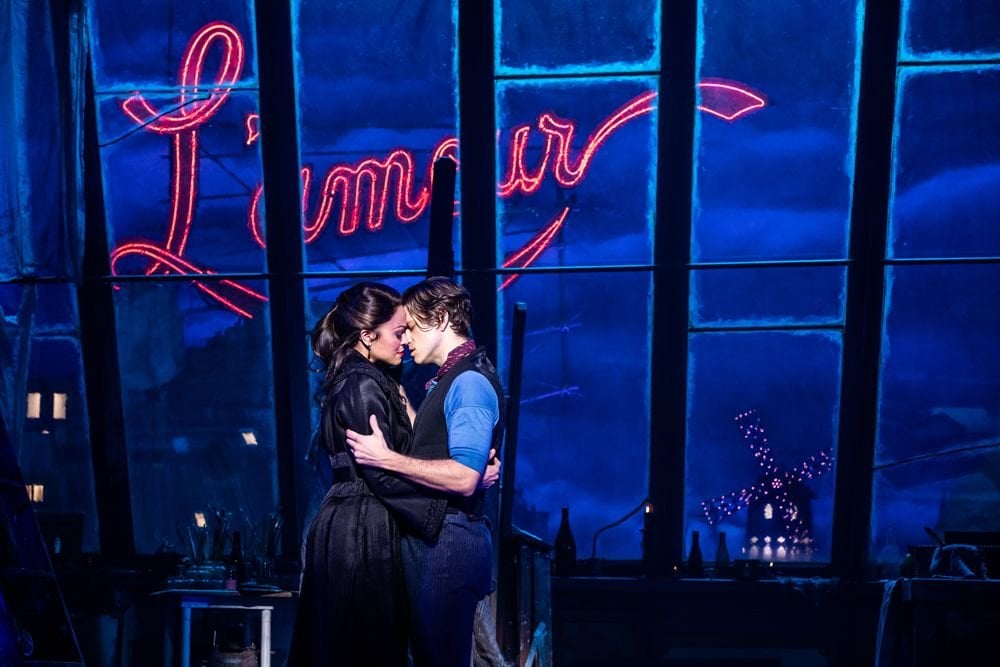 Its soundtrack, which was played in living rooms and on car stereos around the world, went double platinum. And the music video for Christina Aguilera, Lil’ Kim, Mya, and P!nk’s ‘Lady Marmalade’ became an iconic piece of pop culture which defined feminism and girl power at the turn of the century.

You’d be hard pressed to find anyone who hasn’t danced around their own living room to these queens singing us “Giuchie, giuchie, ya-ya, da-da” at least once.

Moulin Rouge! was, without a doubt, a Hollywood success story. And now the film we all know and love is about to come to life onstage in a new musical mash-up extravaganza at Melbourne’s Regent Theatre.

All your favourites from the original soundtrack – including ‘Lady Marmalade’, David Bowie’s ‘Nature Boy’, Fatboy Slim’s ‘Because We Can’, and ‘Come What May’ (famously sung by Nicole Kidman and Ewan McGregor) will feature in the musical which made its debut on Broadway in 2019.

But Music Supervisor, Orchestrator, and Arranger Justin Levine has taken the soundtrack to a whole new level.

He's remixing and mashing-up over 70 songs (!) to create a pop score unique in musical theatre while still firmly rooted in character and storytelling. The new soundtrack features songs from the original soundtrack such as ‘Diamonds Are A Girl’s Best Friend’ and ‘Your Song’ alongside contemporary pop hits from ﻿Beyoncé, Britney Spears, Adele and Katy Perry.

And the Mamamia team can't contain our excitement.

"Fitting 71 songs into one show was definitely challenging, but luckily we didn't do it all at once," Levine told Playbill. “The great thing about this show is that it is a container for the last hundred years of popular music.”

Sometimes the entire song is featured, others are mashed up together. More than a third of the songs are mashed-up into one number.

The musical and the soundtrack have been a smash hit on Broadway. Levine received an Outer Critics Circle Award Honor for his work on Moulin Rouge! The Musical and a Grammy Award nomination as a co-producer of the show’s cast album.

In total, the musical features 75 songs from 165 writers and it celebrates over 160 years of music, from Offenbach to Lady Gaga.

And we can't wait to get it into our ears.

Are you ready to Rouge? Tickets to the Australian performance of the popular musical, Moulin Rouge! The Musical, are already selling fast! Grab your tickets here to the premiere at the Regent Theatre in Melbourne this August 2021.

Welcome to Moulin Rouge! The Musical.

Enter a world of splendour and romance, of eye-popping excess, of glitz, grandeur, and glory! Pop the champagne and prepare for the spectacular spectacular…

Baz Luhrmann’s revolutionary film comes to life onstage in a new musical mash-up extravaganza. A celebration of Truth, Beauty, Freedom and — above all — Love, Moulin Rouge! is more than a musical; it is a state of mind.