Michelle Williams has faced some major milestones in her 41 years. And many of those defining moments have played out with the press watching her every move.

Last month, Williams announced she is expecting her third child with her husband Thomas Kail, who is best known for directing Hamilton.

"It's totally joyous," the Oscar-nominated actor told Variety. "As the years go on, you sort of wonder what they might hold for you or not hold for you. It's exciting to discover that something you want again and again, is available one more time. That good fortune is not lost on me or my family."

It will be their second child together, with son Hart born in 2020. Williams also has 16-year-old daughter Matilda from her relationship with the late actor Heath Ledger.

Speaking about her pregnancy so publicly is something that's highly unusual for Williams. She's someone who is notoriously private. A person who has walked a delicate path of promoting her films, engaging with the press while also trying not to reveal too much about her personal life.

Especially given what she's endured.

As she famously told an interviewer: "I would tell you everything, in the spirit of women sharing with each other but the Internet's an a**hole."

Watch: The anniversary of Heath Ledger's death. Post continues below.

Williams' first high-profile romance was with her Brokeback Mountain co-star, Heath Ledger. Williams and Ledger played an unhappy husband and wife in the 2005 American romantic drama, but behind the scenes of the movie, they themselves fell in love.

The media attention intensified when they split after three years together, and five months later, in January 2008, Heath Ledger was found dead of a drug overdose in the New York apartment he was renting at the time.

In her book This Will Only Hurt a Little, Williams' Dawson's Creek co-star and longtime best friend, Busy Philipps, wrote that before Ledger's death, she believed the couple would find their way back to each other.

"I felt sad for both of them, but weirdly, like something would be figured out and it wasn’t the end of the story for them," she wrote. "They were so young and that baby was the light of both of their lives. They were just working all the time and it was complicated. S**t is always complicated. Especially when you’re 28. And movie stars. With a baby."

When Ledger died, Williams was hounded by paparazzi – photographers crowding around her car, blocking her street. It led to Williams deciding to move away from New York City in a bid to have some privacy.

As she later explained to The Daily Beast: "I lost my city because of the paparazzi descending upon us. I literally couldn't hold onto anything. It felt as if things were literally slipping through my fingers. Things were just streaming away from me. I lost my sense of humour. I'm still looking for that." 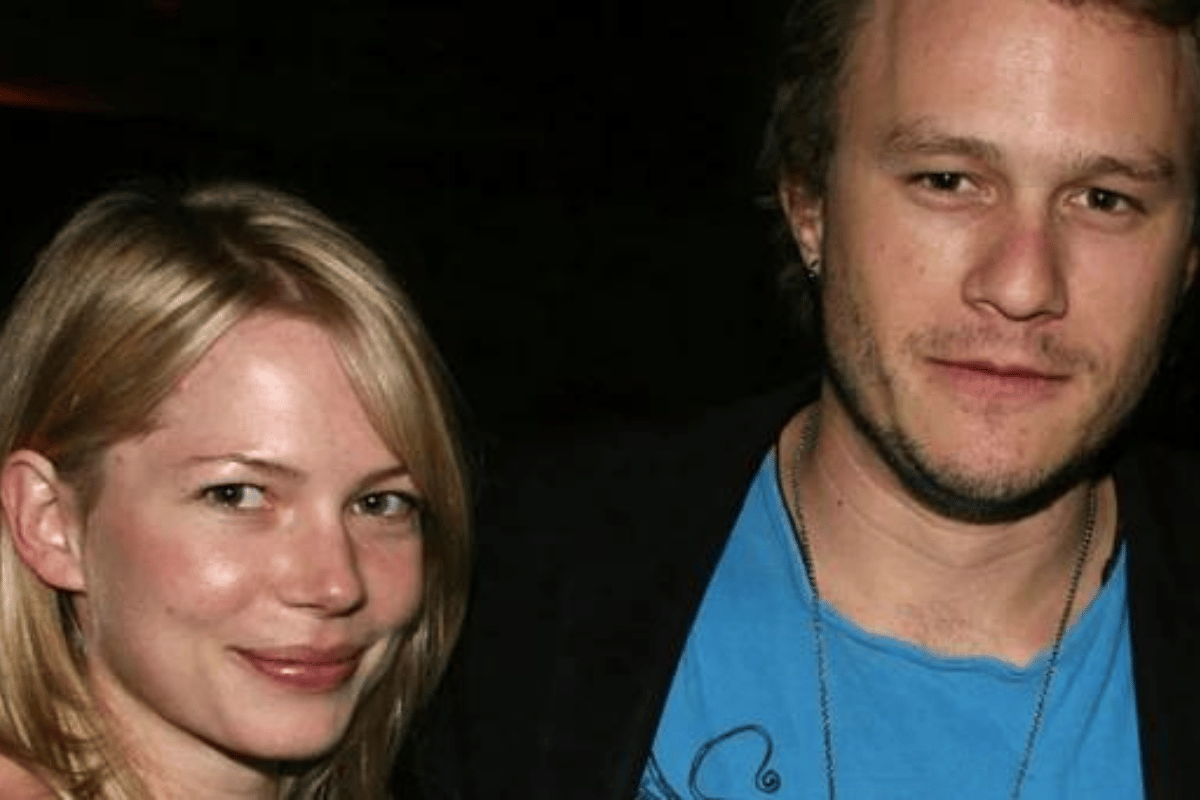 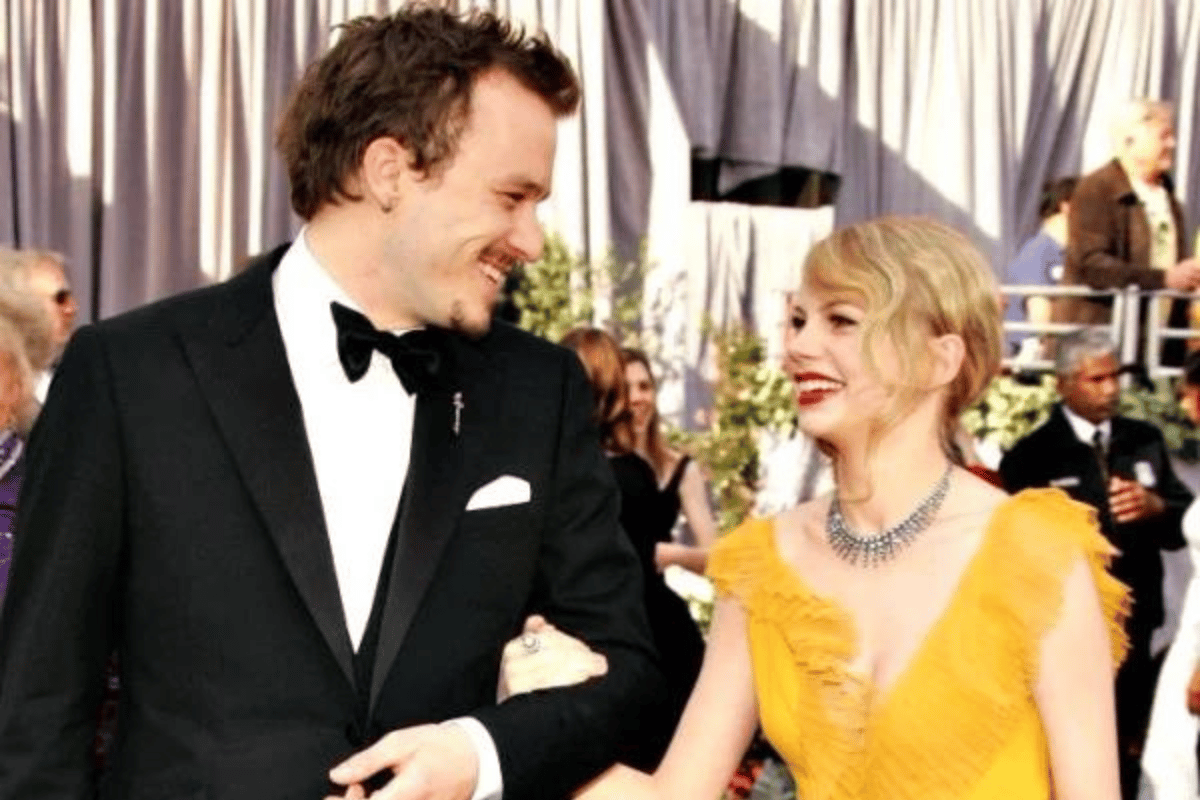 In 2012, Williams reportedly started dating How I Met Your Mother's Jason Segel.

Once again, the paparazzi dogged Williams and her new partner throughout their year-long romance, with photos of them embracing on their way to Broadway shows and taking Matilda on trips to the zoo regularly surfacing across tabloid covers.

Then in late 2013, the couple appeared to separate and were not photographed together again.

It wasn't until five years later that Williams spoke publicly about her new partner, saying to Vanity Fair she was about to marry singer-songwriter Phil Elverum.

The pair had been introduced to one another through a mutual friend, and were married in a secret ceremony in late 2018, with only a handful of friends and their two daughters in attendance.

"I never gave up on love," Williams said in the Vanity Fair profile about her new husband. "I always say to Matilda, 'Your dad loved me before anybody thought I was talented, or pretty, or had nice clothes'. Obviously I’ve never once in my life talked about a relationship. But Phil isn't anyone else. And that's worth something. Ultimately, the way he loves me is the way I want to live my life on the whole. I am finally loved by someone who makes me feel free."

Unfortunately, less than a year after the wedding, they ended their relationship, with a source saying to PEOPLE: "It just didn't work out."

And then at the end of 2019, it was reported that Williams was engaged to Thomas Kail, and they were expecting a baby together, son Hart. By March 2020, they were married. 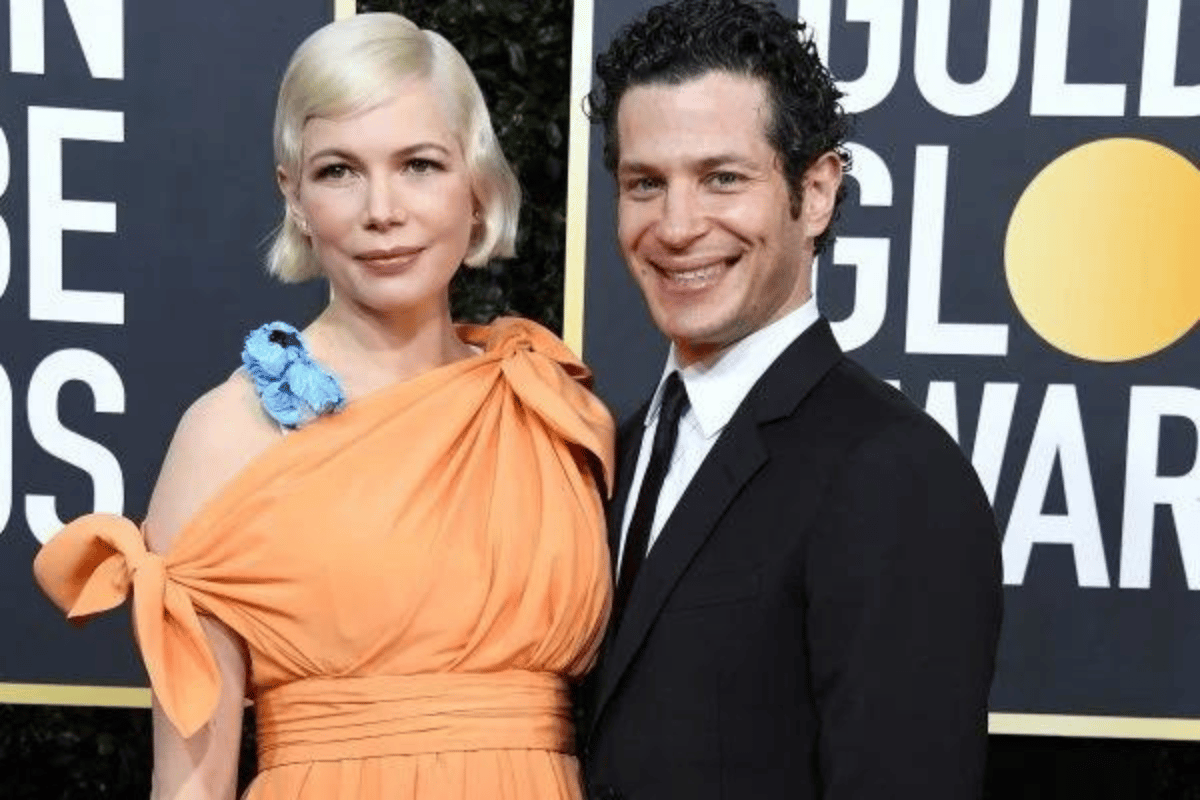 As Williams told Variety last month, the birth of her son Hart was a powerful moment for her.

"It was a reminder that life goes on," she said. "The world we brought a baby into is not the world we thought we were bringing a baby into, but the baby is ignorant of that. He experiences the unmitigated joy of discovery and the happiness of a loving home."

She continued: "The most ecstatic moments of life and art are the transcendent ones. Having children is like that. You combine your DNA with someone else to create a new life."

It's a major shift from the Michelle Williams of the late noughties and 2010s. As she said in 2016 about dealing with Ledger's death and all that emotionally came with it: "It just won't ever be right."

Only later did she say: "I watched [Matilda] warm in the sun, in her swimsuit, get on her bicycle and smile and wave as she rode off to go meet her friends. I went back into the house and sobbed because of this incredibly simple moment – common everyday happiness. I really felt like in that moment, like wow, we've done it. Not only are we okay, she's happy. Life has brought us to a place that’s not just surviving, but thriving." 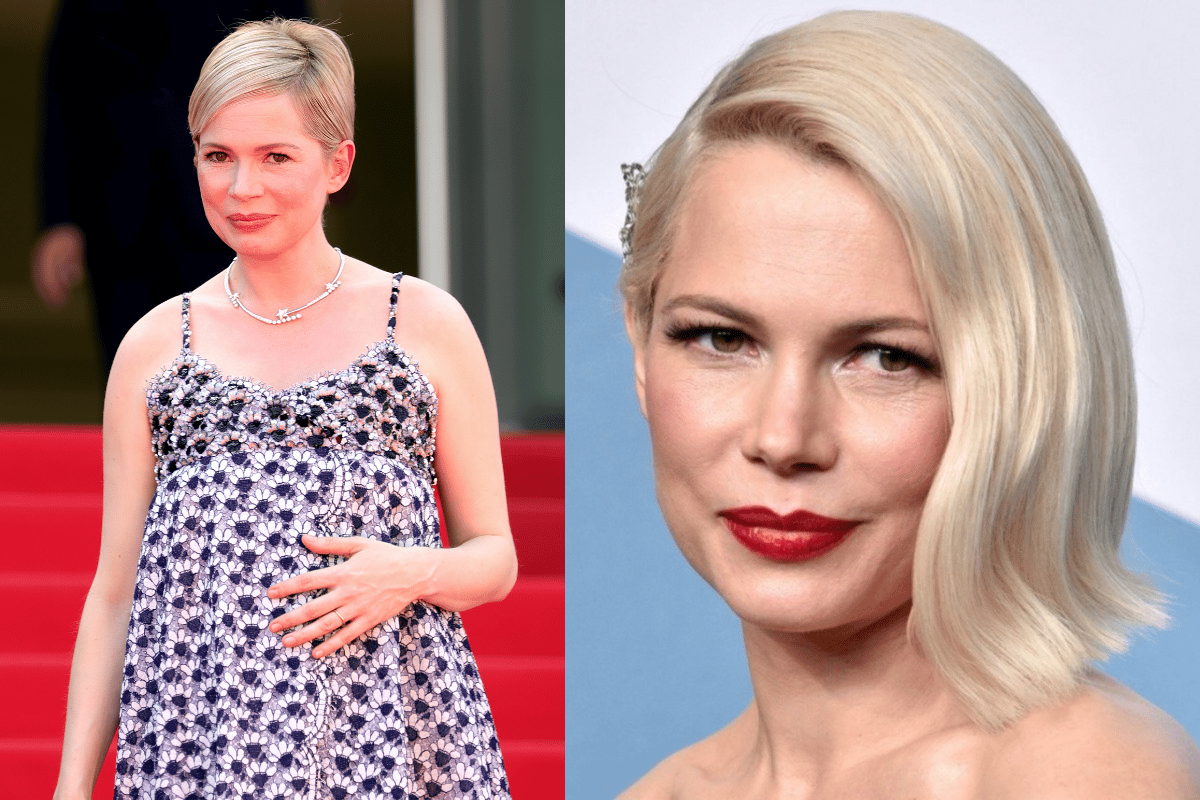