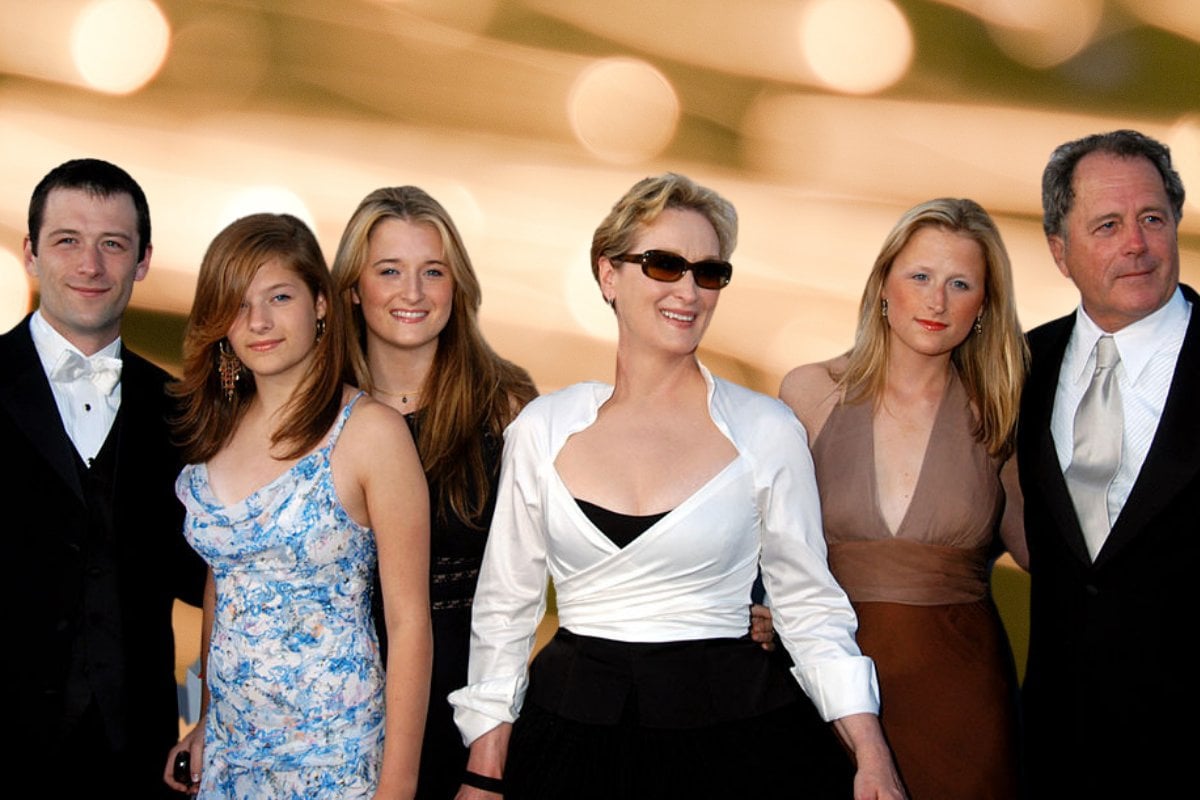 Meryl Streep is, without doubt, one of the best-known actors of all time. But for such a popular celeb, her family life has remained largely out of the spotlight.

Streep and her sculptor husband, Don Gummer, married in 1978 after dating for six months and had four children together.

Side Note: Meryl Streep has huge "Big Dick Energy". Here's what that means. Post continues below.

Here's everything we know about their creative offspring.

Meryl Streep and Don Gummer's eldest son, Henry Wolfe (he goes by his first and middle name), is 41 years old.

Of all of Streep's children, Wolfe is the only one to move away from acting to pursue music.

"For me, music was more stimulating from day to day," he told the New York Daily News in 2011.

"It was something that I didn't need to be working on a project to practise. I can do it whenever and I get satisfaction from completing songs that I never really got from acting."

"The fact that my mum is who she is can be overshadowing," Henry said in 2011.

"Sometimes I worry that my story isn't good enough. Sure, my mum is part of the story and I don't get pissed when people ask me about her, but I wish I had something that could eclipse that as far as compelling storylines."

He married his wife, Tamryn Gummer, in 2019 and the pair had their first daughter, Ida June Gummer, mid 2020. 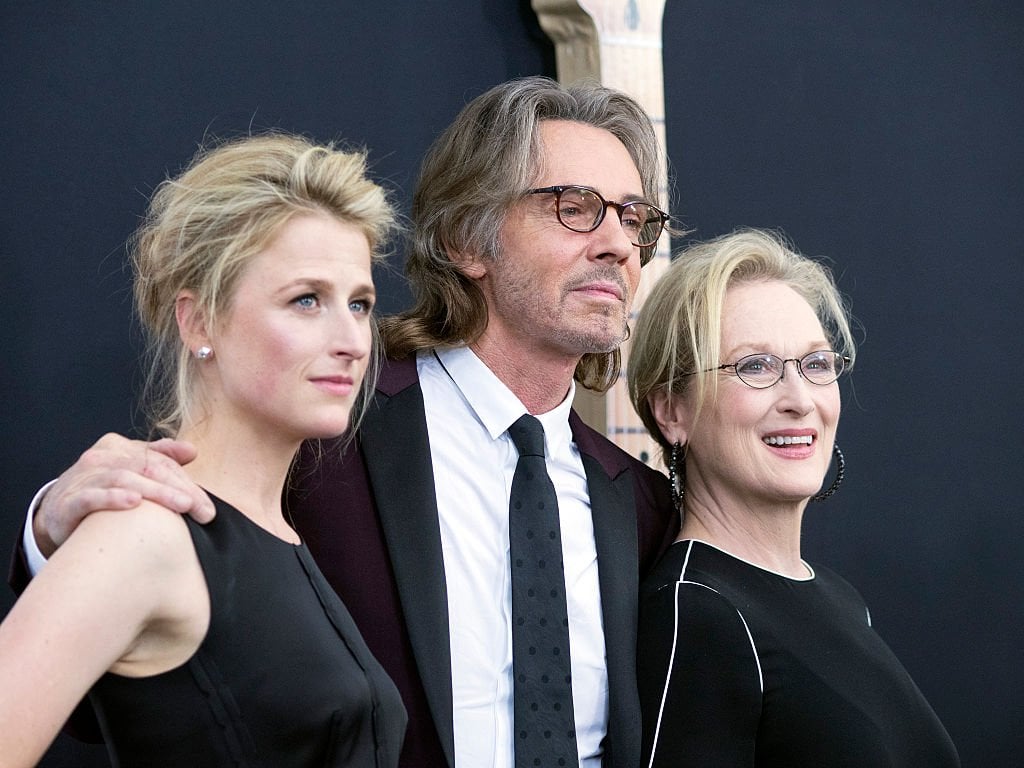 Mamie Gummer is Streep and Gummer's eldest daughter, (now 37) and like her mother, works as an actor.

She made her acting debut at 20 months old alongside Streep in Heartburn. But, in order to avoid accusations of nepotism, she was credited as Natalie Stern. 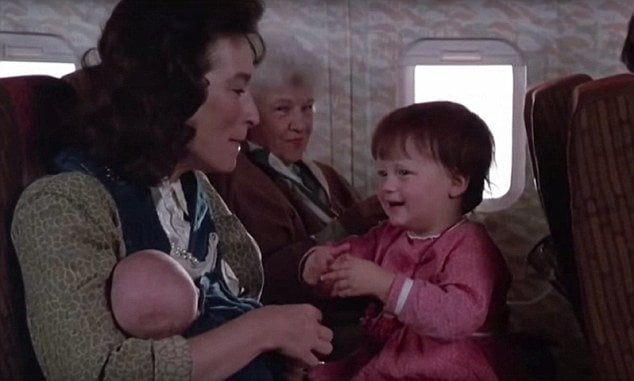 She starred in her first Hollywood film as an adult at 20, appearing in The Hoax alongside Richard Gere.

In 2007, she appeared in Evening as a young Lila Wittenborn; her mother playing the present-day Lila.

In more recent years, Mamie has been a familiar face in The Good Wife, in which she starred as Nancy Crozier, and in True Detective as Lucy Purcell.

She married actor Benjamin Walker (Abraham Lincoln: Vampire Hunter) in 2011, but the pair announced their amicable split in 2013.

In 2018, six months after she got engaged to writer/producer Mehar Sethi, Mamie gave birth to her first child. 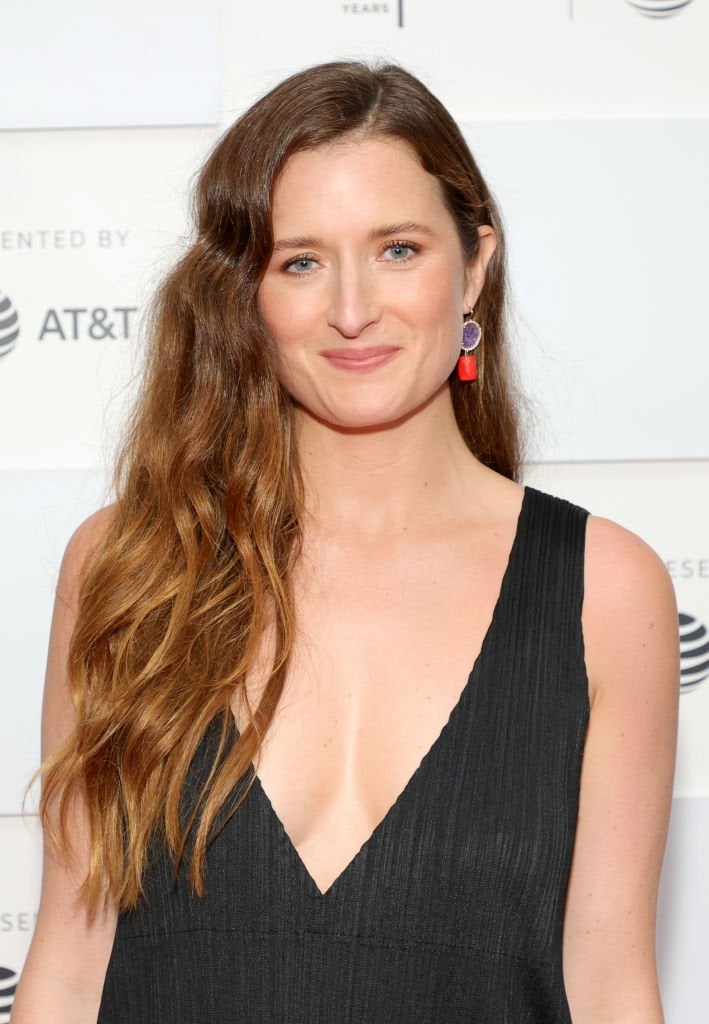 Grace Gummer is Meryl Streep's third child and, like her mother and big sister, has pursued a career in acting.

Gummer has starred in several films and TV shows, one of which included her acting debut playing the younger version of her mother's character, Clara del Valle, in the 1993 film The House of the Spirits.

More recently, she has starred in Smash, The Newsroom, and two seasons of American Horror Story.

Over the weekend, it was announced that Gummer tied the knot with DJ and songwriter, Mark Ronson.

"To my truest love... out of nowhere, you made 45 hands down the greatest year of my life," he wrote alongside a black-and-white photo of the pair on their wedding day.

"And I'm sure it took me 45 years to become the man worthy of your love. I hope I spend every one of these birthdays by your side til my last day. And beyond. Forever and ever yours."

The couple just announced their engagement in June. 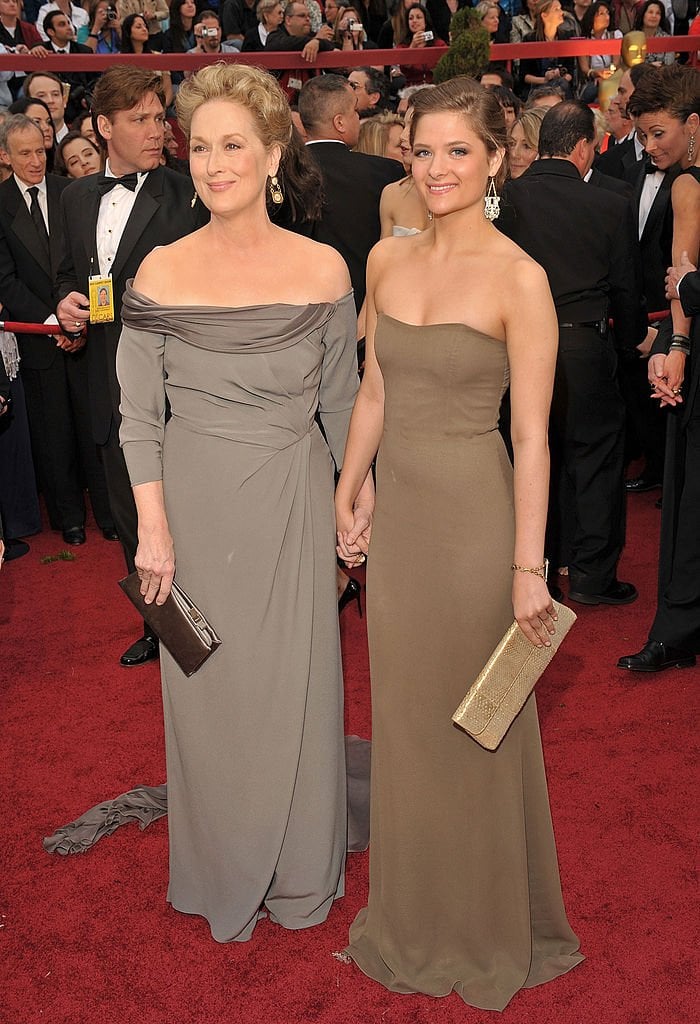 Meryl Streep's youngest daughter, Louisa Jacobson, uses her middle name as her surname — like her brother.

While Jacobson studied a Master of Fine Arts in Acting at the Yale School of Drama, she has since turned her focus to modelling, picking up acting gigs on the side.

The 30-year-old is signed with IMG Models and has featured in campaigns for Dior, Glamour, and Vanity Fair.

Over the years, Jacobson has starred in Eastenders, The Sitcom Trials and The Ultimate Truth.