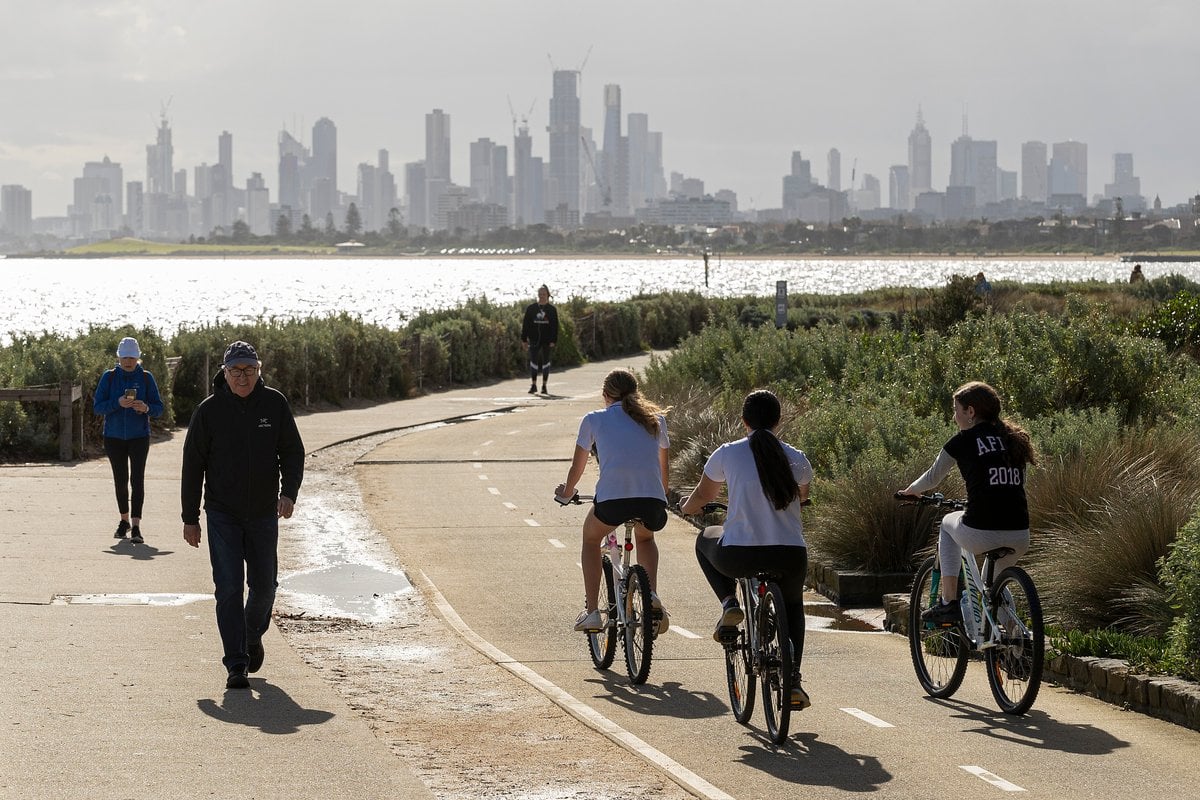 Retail, pubs and restaurants have all been given the green light to reopen from midnight Tuesday, meaning Melburnians are no longer under 'stay-at-home' restrictions.

It comes as the state recorded zero new cases of coronavirus for the second consecutive day on Tuesday, bringing their 14-day rolling average of cases to 2.8.

Just like all other states in Australia, some restrictions will remain to mitigate the potential for future community transmission. 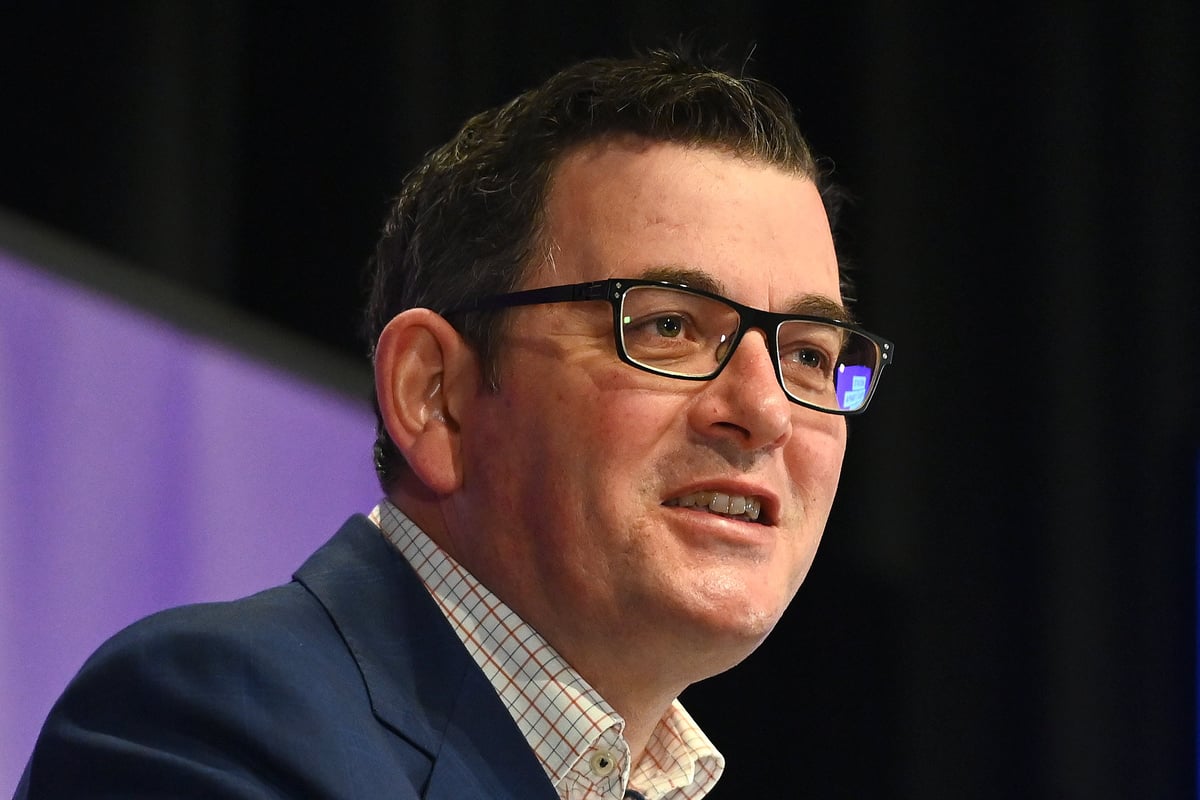 Here's what will change from the 8th November for Victorians: