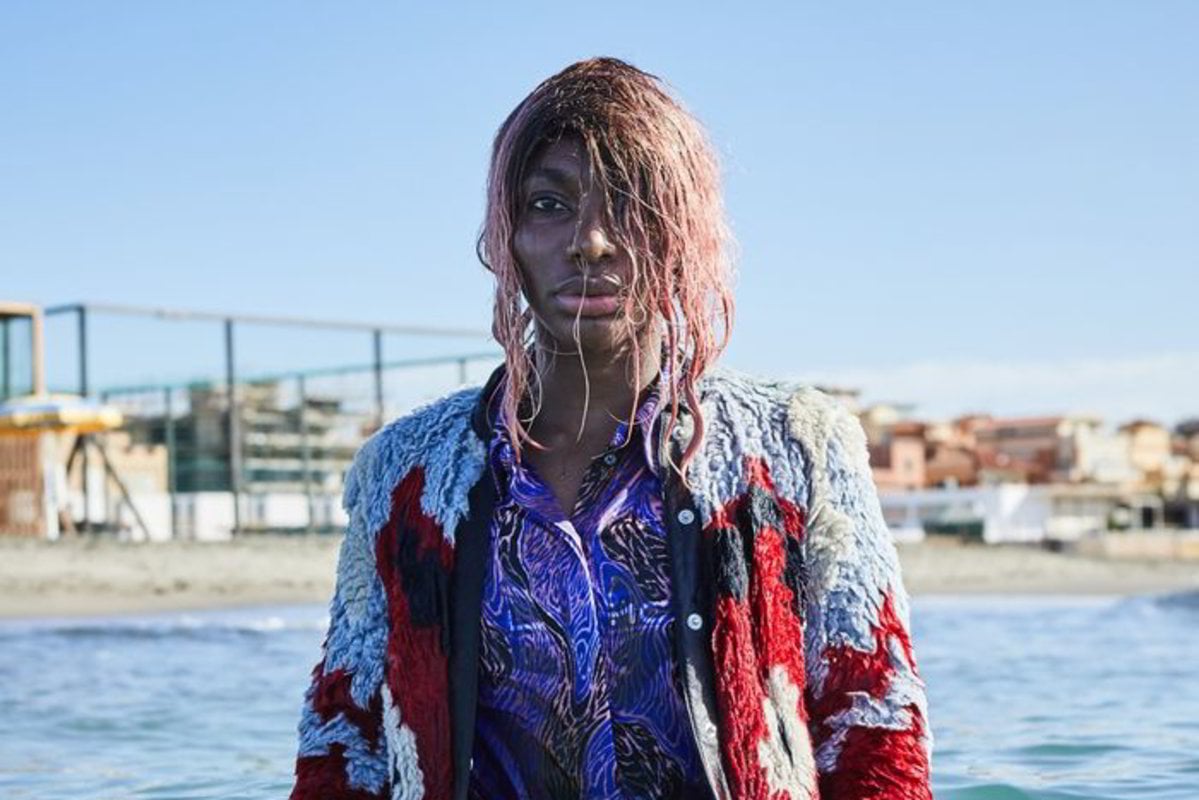 This post DEFINITELY contains spoilers for I May Destroy You. If you haven't watched it, please bookmark this page and come back when you have.

The final episode of I May Destroy You will make you feel a range of emotions.

WATCH: The trailer for I May Destroy You. Post continues below.

In fact, the ending will haunt you for days after you've watched it. And that's exactly how creator and star Michaela Coel intended it.

The series - which took two-and-a-half years and 191 drafts to complete - is a fictionalised version of Coel's own experience of assault.

In episode one, the show's heroine Arabella Essiedu (played by Coel) is drugged and sexually assaulted. She spends most of the 12-episode season unable to remember the night in question and attempting to put together the pieces of the puzzle to bring her assailant to justice. ﻿

The series finale picks up right where episode 11 left off. Arabella and her best friend Terry Pratchard (Weruche Opia) are at Ego Death, the bar where Arabella was spiked in episode one.

Arabella sees her assailant, David, back at the scene of the crime, with the friend he was with on the night she was assaulted.

The night in question comes back to her in flashbacks and she's finally able to put together the pieces of the puzzle.

So, armed with the information she's been desperately seeking throughout the series, and with the opportunity to seek justice or revenge, what does she do?

The last episode answers that question, over and over again. It takes the audience through four possible scenarios.

Coel told Vulture she decided to explore multiple scenarios after seeing her friend's reaction when she presented her with a few different ideas of how she could finish off the series.

The first scenario is a pure revenge fantasy. Arabella, Terry, and their high school friend Theodora (Harriet Webb), hatch a plan to give David a taste of his own medicine.

Arabella, acting as bait, approaches David in the bar and allows him to spike her drink. When he drags her into the bathroom stall to assault her - a harrowing reminder of what happened in the first episode - Arabella plays along.

Then she looks him directly in the eye and says "Hello, David". From the next stall, Theodora stabs him in the ankle with a syringe full of the date rape drug.

They follow him out of the bar, and along the street, until he passes out. Arabella and Theodora then beat him up and Arabella takes him home and puts him under the bed, where she keeps the "bad things".

This is a satisfying ending. But one that sexual assault victims rarely get to experience in real life.

In the next scenario, Arabella and Terry hatch a plan to trap David and call the police.

Arabella once again uses herself as bait and confronts David in the toilet. This time he begins to sob, and he tells her about how he was abused as a child. She takes him home and comforts him until the police arrive.

This is a confronting scenario to watch as the perpetrator becomes the victim, and the victim becomes the support person. Again, it's not a scenario that's likely to play out in reality as perpetrators are rarely brought to justice and victims rarely gain insight into why they did what they did to them.

In the third scenario, Arabella approaches David in the bar and offers to buy him a drink. He stumbles over his answer and can't believe she approached him. Suddenly she's his equal, and she holds the power in the situation.

This time they go into the toilet cubicle together and kiss and then end up going to her house and having consensual sex.

"I'm not gonna go unless you tell me to," he says the next morning, representing that she's realised she has the power to move forward.

She tells him to go, and both Davids - the naked version she just had consensual sex with, and the bloody, beaten version she stored under the bed - get up and leave the room.

In this version, Arabella takes control and begins to control her own narrative.

In the final scenario, Arabella decides not to go back to the bar at all. She doesn't see her assailant and never puts the pieces of the puzzle together.

Instead, she stays in with her housemate, Julian, and tries to find the peace and the strength to sit with her trauma, rebuild her life and move forward. This is the reality a lot of sexual assault victims face.

By exploring four different scenarios in the finale, Coel lets the audience experience the ambiguity of healing from sexual trauma and the reality that victims never really experience a clear resolution.

You can watch the entire first season of I May Destroy You on Binge and Foxtel now.

Reply
Upvote
Thank you for this excellent summary of the final episode Keryn. I agree it was a confronting watch. I'd been wanting to watch the series for a long time and finally, yesterday, took the plunge. I got through the first 11 eps OK.... but that final one.... I can't think about anything else. I'm completely floored... and triggered. Learning that Michaela felt the need "to let it go", essentially rebuilding her life without a resolution. It's depressing and liberating all at once. It's going to take me some time to digest. Thanks again, S