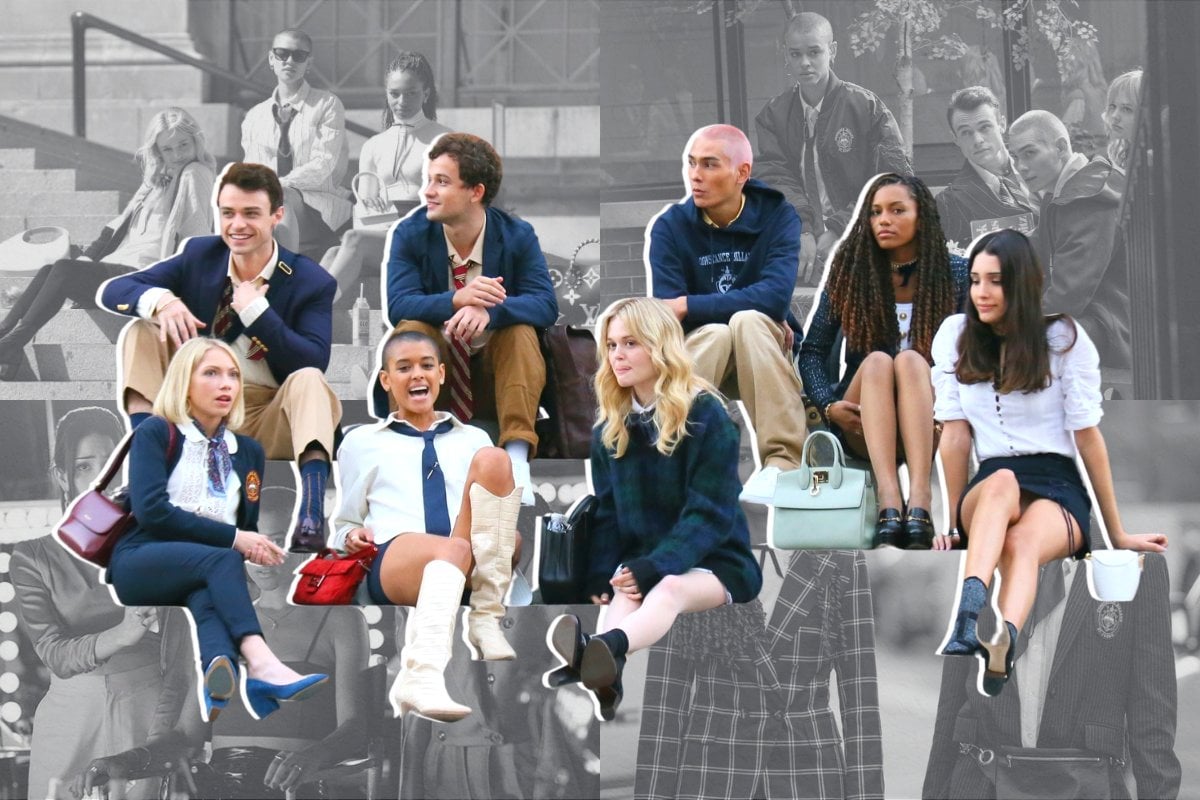 The reboot of our favourite problematic 2000s teen drama is finally here, and hoyyy boy has it made a splash.

The first episode of the new series dropped on Binge on July 8, introducing us to a whole new group of Upper East Side high schoolers who backstab, betray, and look really good doing it.

Rather than a direct reboot, the new Gossip Girl series is kind of like the older series' woke distant cousin.

The series returns us to prestigious Upper East Side high school Constance Billard, where uniform regulations are not a thing and a new cast of very intimidating Gen Z students are living their glamourous and rebellious lives.

We're introduced to a new core group on the steps of the Met, similar only in number to our old frenemies Blair, Serena et al.

There's queen bee Julien and her friends/henchmen Monet and Luna, her boyfriend Obie, plus pansexual Max, who is as close to Chuck Bass are we get this time, and his friends, Aki and Audrey. 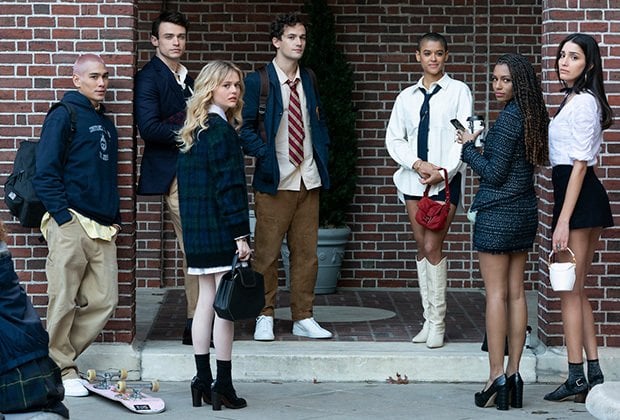 Then there's Zoya, the 'outsider' who also happens to be Julien's half-sister. She's nicknamed 'Little Z', a nod to Jenny Humphrey but also hopefully not a foreshadowing of her character's future (Jenny was the worst and we all know it).

In episode one, Gossip Girl - the long-quiet blog which once ruled the lives of Constance students - is revived (on Instagram, of course) and begins to spread gossip about the current group.

While the reveal of who Gossip Girl was at the end of the original series was controversial to say the least (sorry, but Dan would never!!!!), the new series gets around that by revealing who is behind her return in the very first episode.

I won't ruin it, but it's at once ridiculous and juicy.

Nostalgia, Kristen Bell's voice, burning desire to see if it's as bad as you think it is going to be.

There are also elements of other teen dramas like Euphoria in there too, as this series is a bit more gritty and racy than the original.

The first season will have 12 episodes, each totalling about an hour each.

The first six episodes will air weekly on Binge, with the second half of the season expected in Spring. 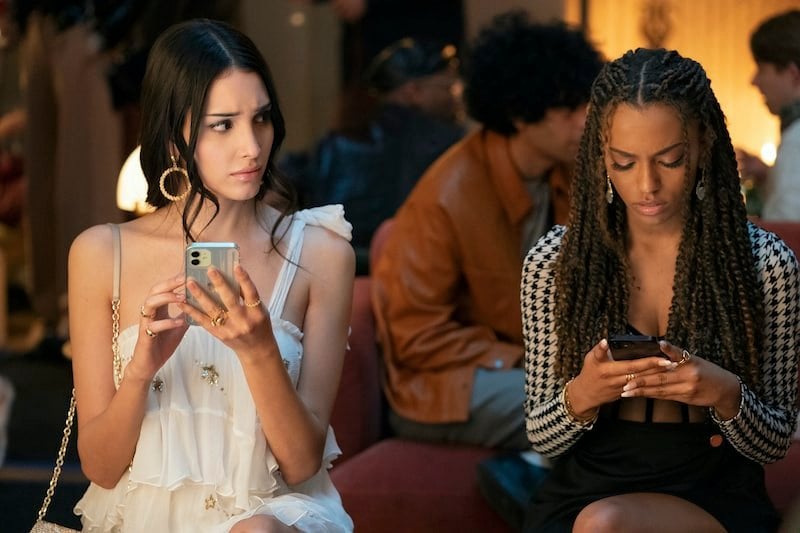 The original Gossip Girl ran for six seasons, following the characters beyond Constance to college (though they barely actually... went) and into semi-real world jobs.

There is no word yet on if this version will be given a chance to do the same.

At least give it a go, if only to satisfy your curiosity.

It's far from perfect, but the first episode does enough to intrigue viewers into sticking around.

The characters are diverse and dramatic enough to keep us entertained even if there's no one who shines on screen quite like Blair Waldorf and the new Gossip Girl dynamic is certainly... unexpected enough that we want to know how it continues (or blows up).

Blair would be aghast at the lack of headbands, but there are plenty of other things we loved about the original show you'll recognise while watching: the toxic friendships, the parental dramas, the fashion, the New York locations and the disgustingly wealthy people doing terrible things.

Will it be able to stand on its own two feet going forward? And will it capture the zeitgeist like the van der Woodsens and the Humphreys of the (fictional) world did a decade ago?

Those are secrets we can only hope they'll tell as the season continues.

Until then; XOXO, Gossip Girl.

The first episode of the new Gossip Girl is available to watch on Binge. New episodes drop weekly on Thursdays.