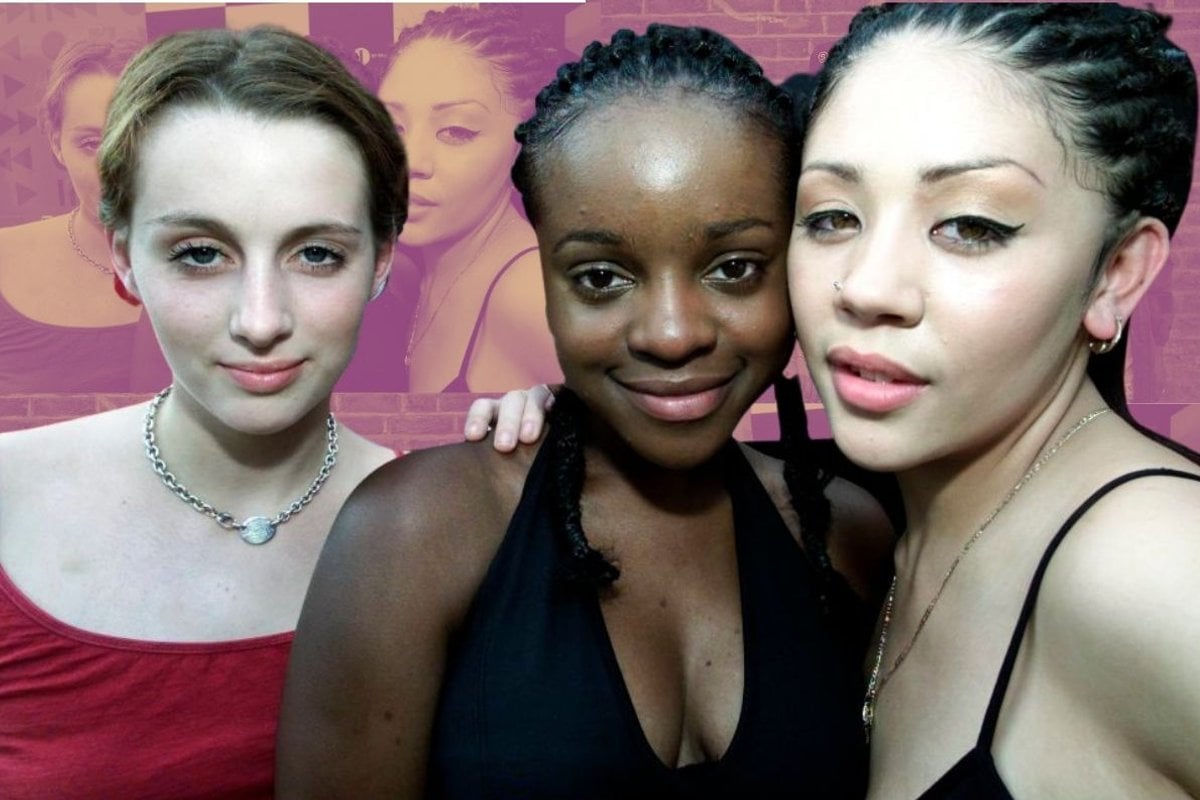 Girls5eva has left us all with an earworm (“Gonna be famous 5eva/’Cause 4eva’s 2 short”). But the comedy series about a turn-of-the-millennium girl group has also left us with a question.

What happened to all those late ‘90s/early ‘00s girl groups?

Turns out some of them, like Girls5eva, are back together. Others broke up for some very petty reasons. 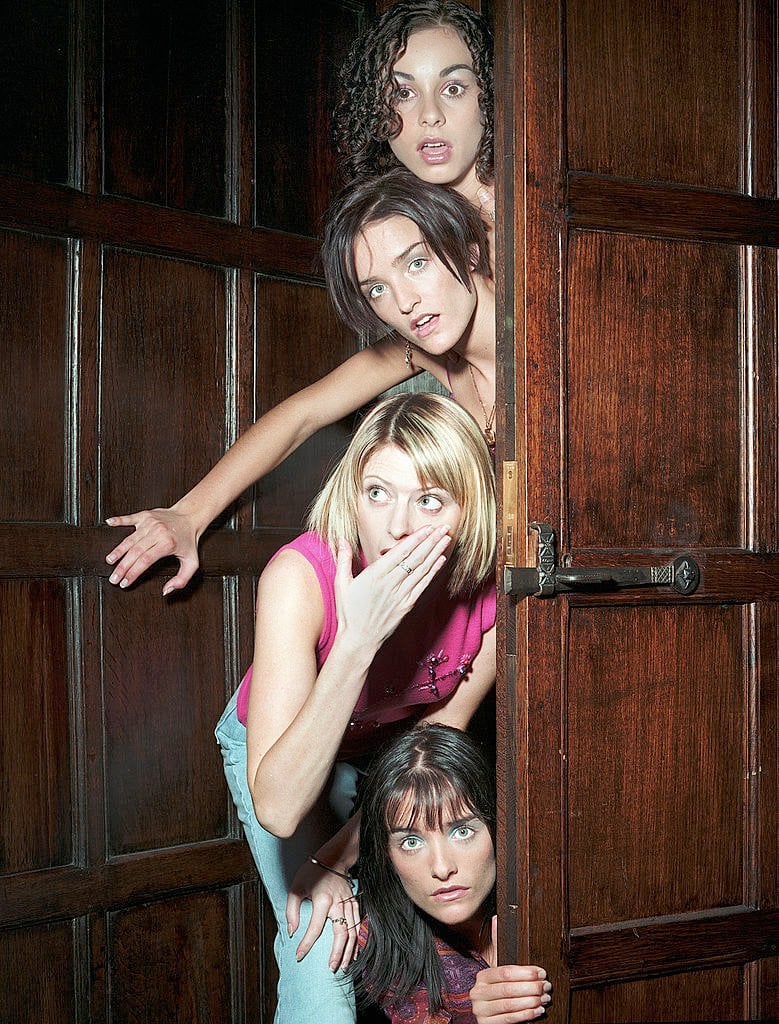 In 1998, Irish identical twins Edele and Keavy Lynch formed a girl group with Sinead O’Carroll, and later asked Lindsay Armaou to join them.

As B*Witched, they had a huge worldwide hit with “C’est La Vie”. But after their second album, they were dropped by their record label and O’Carroll quit.

In 2012 they reunited for the reality series The Big Reunion. Edele revealed that she had fallen out with O’Carroll years earlier and didn’t know how things would go.

"My biggest anxiety about doing this – there's only one, and it's Sinéad,” she said.

After the show, Edele won Celebrity Apprentice Ireland and finished sixth in Celebrity Big Brother. Her twin Keavy, who revealed she “cried nearly every day for two years” when they were dumped by their record label, worked as a humanistic counsellor and had a set of twins herself with husband Nathaniel Comer.

O’Carroll is now training to be an “emotional freedom healer”.

The four recently launched a podcast together called Starting Over. O’Carroll says it covers everything they’ve gone through in the last 20 years.

“Losing their jobs, losing their finances, maybe grief,” she told The Irish Sun.

“The financial aspect, Edele went through divorce, there’s been so much going on. So we kind of thought it was relevant really to show, ‘Okay, we’ve been through all of these things. This is how we got through it, we’re still standing. Please just have hope.’” 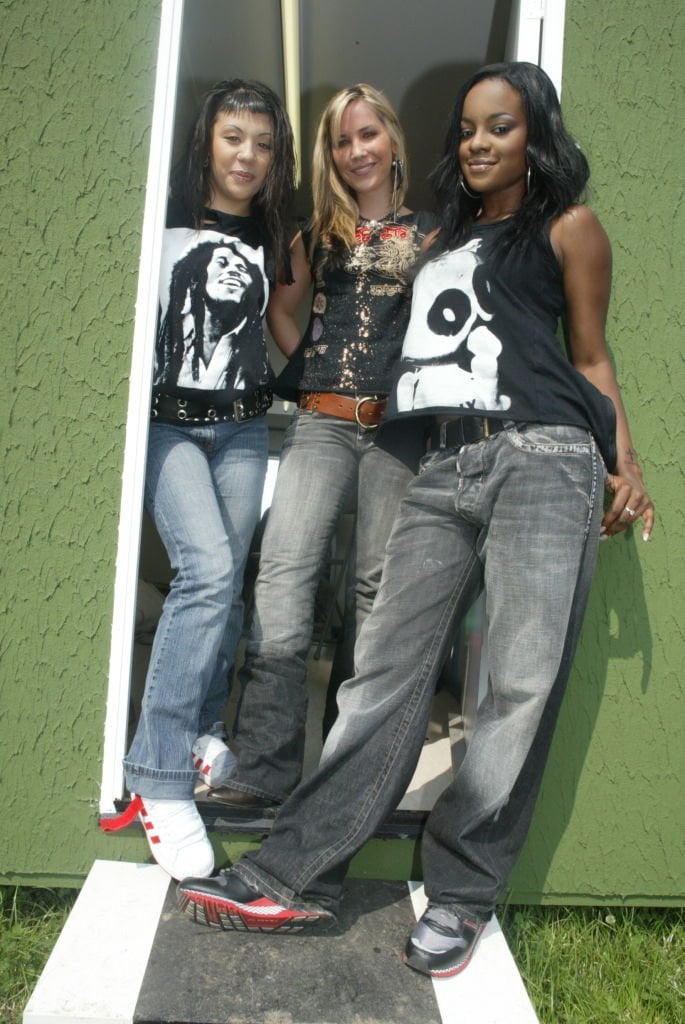 British girl group Sugababes was formed in 1998 when singers Siobhan Donaghy and Mutya Buena were just 13 and Buena’s friend Keisha Buchanan was a year older.

By 2000 they had reached the top 10, but Donaghy quit a year later. She later claimed to Heat she was forced out of the band by Buchanan.

“I’ll never forgive her,” she said. “Though no one forgives that first bully in their lives, do they?”

Donaghy was replaced, and the band scored hits like “Push The Button”, but then Buena quit after the birth of her daughter Tahlia, saying she was suffering from post-natal depression.

Finally, Buchanan, the last original member, left the band, claiming it wasn’t her choice to go.

Buena trained as a child psychologist and Donaghy got an office job. Then in 2012, the three original group members decided to get back together, reforming as Mutya Keisha Siobhan.

“We're kind of stronger than ever,” Donaghy said. “Things were really difficult when we were teenagers. The vultures were out, it was new to us and relations were strained or whatever.”

They reclaimed their name in 2019, and last month, they released a new version of their 2001 single “Run For Cover”. They were in the middle of recording new songs when COVID hit, and are hoping to get back to it. Donaghy told NME it’s “some of our best work ever”.

“As soon as we can get back together in the studio, we’re going to work on something fresh.” 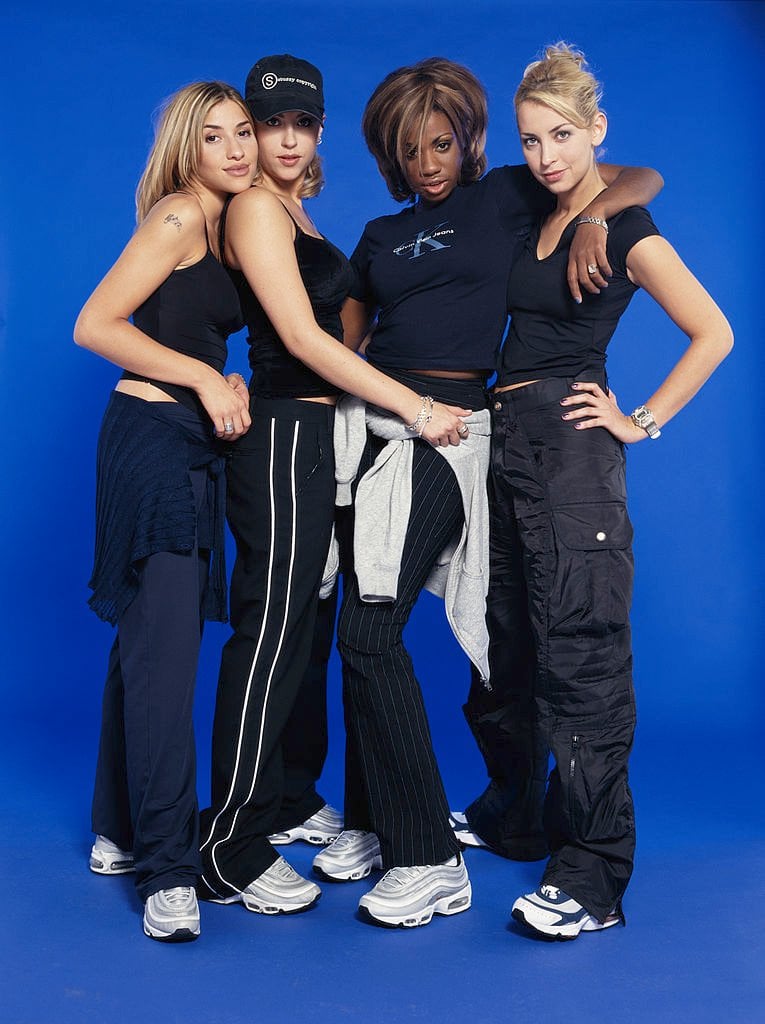 All Saints was originally a British trio – Melanie Blatt, Shaznay Lewis and Simone Rainford – but it was only when Rainford quit and Canadian sisters Nicole and Natalie Appleton joined the group that they really took off.

Their 1997 song “Never Ever” became the second-best-selling girl group single of all time in the UK, beaten only by the Spice Girls’ “Wannabe”.

But despite the success, things weren’t harmonious within the group. After a fight over who got to wear a certain combat jacket at a photo shoot, they split in 2001.

“I would never in a million years have put money on the group ending over a jacket incident,” Lewis told The Guardian. “But when that incident happened, it fired up so strong, it had to be over.”

The four went their separate ways, before reforming five years later and releasing another album together.

Nicole hosted the Canadian reality show Cover Me Canada and made headlines for her marriage to Oasis frontman Liam Gallagher and the birth of their son, Gene.

Natalie married Liam Howlett from The Prodigy and had a son, Ace, in 2004, the same year she went on I’m A Celebrity…Get Me Out Of Here! and quit after the public voted for her to do a fifth bushtucker trial.

Blatt became a judge on The X Factor NZ, and Lewis wrote songs for artists including Little Mix. Rainford, who quit early on, died of kidney cancer at the age of 38.

In 2018, All Saints recorded another album, Testament.

"I've had the best journey and, as always, endless fun and laughter with my girls!” Nicole said at the time.

Last year they were back in the studio together again, recording a new version of “Message In A Bottle” with Sting. 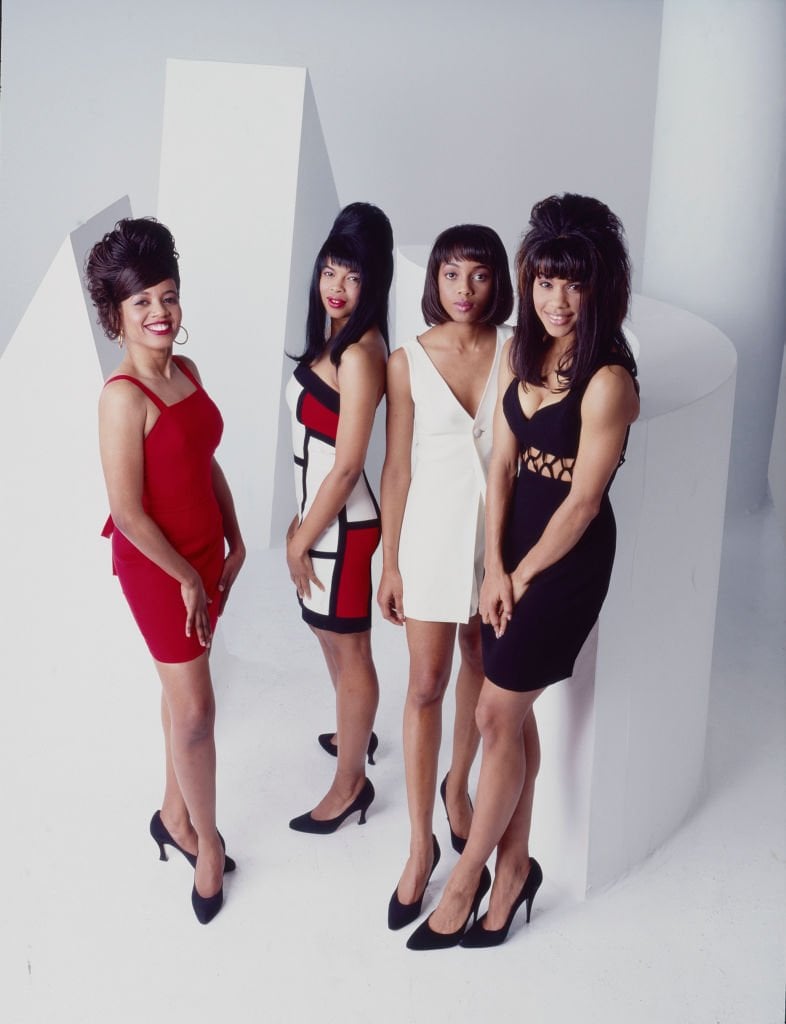 En Vogue were huge on the American R&B scene in the 1990s with hits like “Don’t Let Go (Love)”. They were a manufactured group, with Terry Ellis, Dawn Robinson, Cindy Herron and Maxine Jones thrown together by producers.

"None of us were friends, and we didn't really know each other," Ellis told the New York Post.

Robinson was the first to quit, followed by Jones, claiming bad contracts and payment issues as the reason for their exit. Then the two of them got together and decided they wanted to perform under the name En Vogue. Ellis and Herron sued them for $US1 million, and although they didn’t win damages, they did win the right to the name. Rhona Bennett joined them, and the three of them have kept performing as En Vogue, making a cameo in Coming 2 America.

“I’m the mum of the group, and Terry’s in bed by eight,” she told People in 2018 “It can be a short-lived business, but we’re very fortunate.”