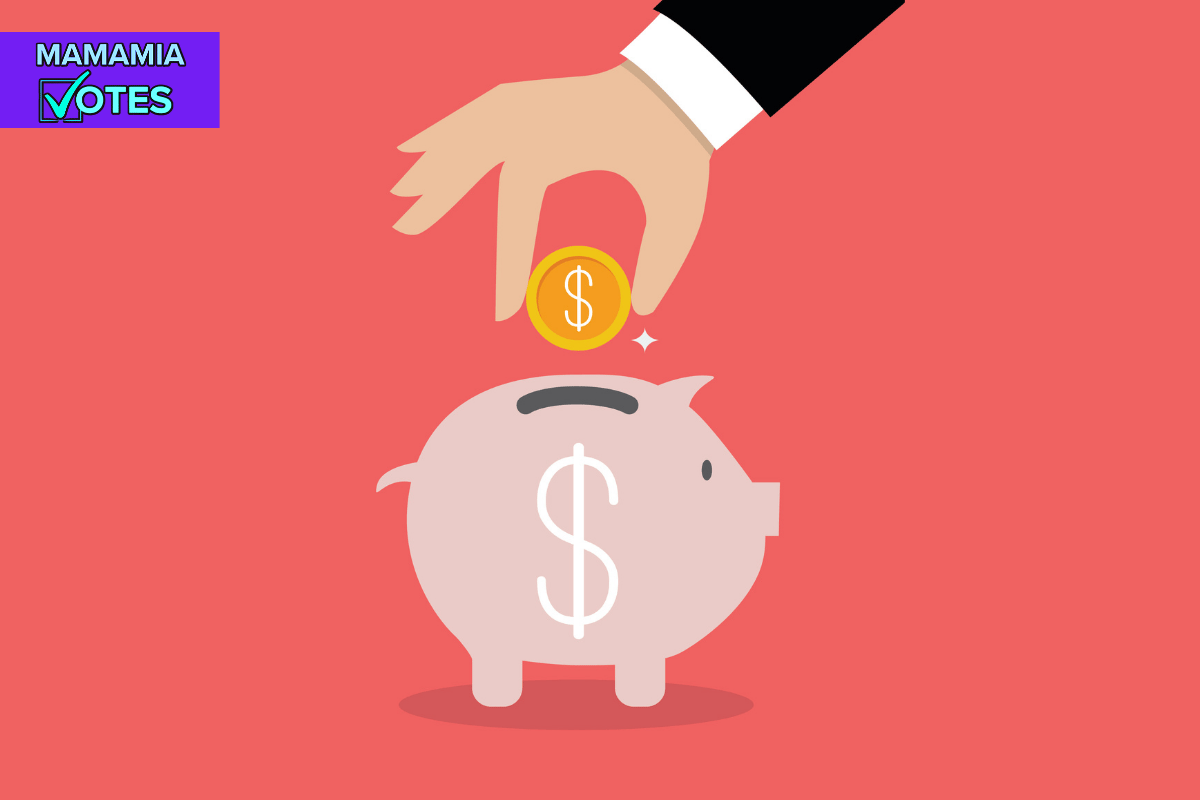 To keep up to date with the federal election campaign as we head to the polls to vote on May 21, visit our  election hub page. There you'll find analysis, explainers and all the results of our Mamamia Votes survey.

The cost of living is a key talking point as we edge closer and closer to the federal election.

The pandemic and impact of the war in Ukraine has seen the cost-of-living surge over the past year, and Aussies are feeling it at the checkouts and the petrol pumps.

On Wednesday, the Australian Bureau of Statistics announced Australia's annual inflation rate has soared to 5.1 per cent from 3.5 per cent, the highest level since 2001.

So it's no wonder it's one of the top five key election issues for women.

According to our recent Mamamia Votes survey, 50.6 percent of the 5000 people surveyed said it was an issue deciding how they will vote in the polls.

To help tackle the rising cost of living, more than six million Australians, including pensioners, carers, veterans, and job seekers will receive a one-off $250 payment from today, as part of package announced in the federal budget.

But what else is the government doing to address the issue should they win on May 21, and where do the other parties stand?

As we head to the polls, here's where a quick rundown of the major parties' policies.

The cost of living was a key issue addressed in the government's federal budget handed down in March.

"Our new cost of living measures in the recent budget are responsible and targeted, delivering cheaper fuel and cheaper medicines and putting more money in the pockets of millions of Australians," they say on their party website.

Here's a look at what the Coalition is promising:

The cost of living was also a focus in Labor's budget reply.

"The truth is if you want real, permanent, meaningful help with the cost of living, you need a plan to get wages growing again. And you need a Labor Government to do it," Opposition Leader Anthony Albanese said at the time.

Here's what the Labor party are promising:

The Greens plan to tackle the cost of living by making essential services free and increasing wages.

"We’ll provide the services everyone needs to live a better life. And we’ll tax billionaires and corporations to pay for it," they say on their party website.

This election, the Greens are fighting to hold a balance of power in the government which will allow them to have a greater say on what we do as a nation.

Here's a look at what they're promising: