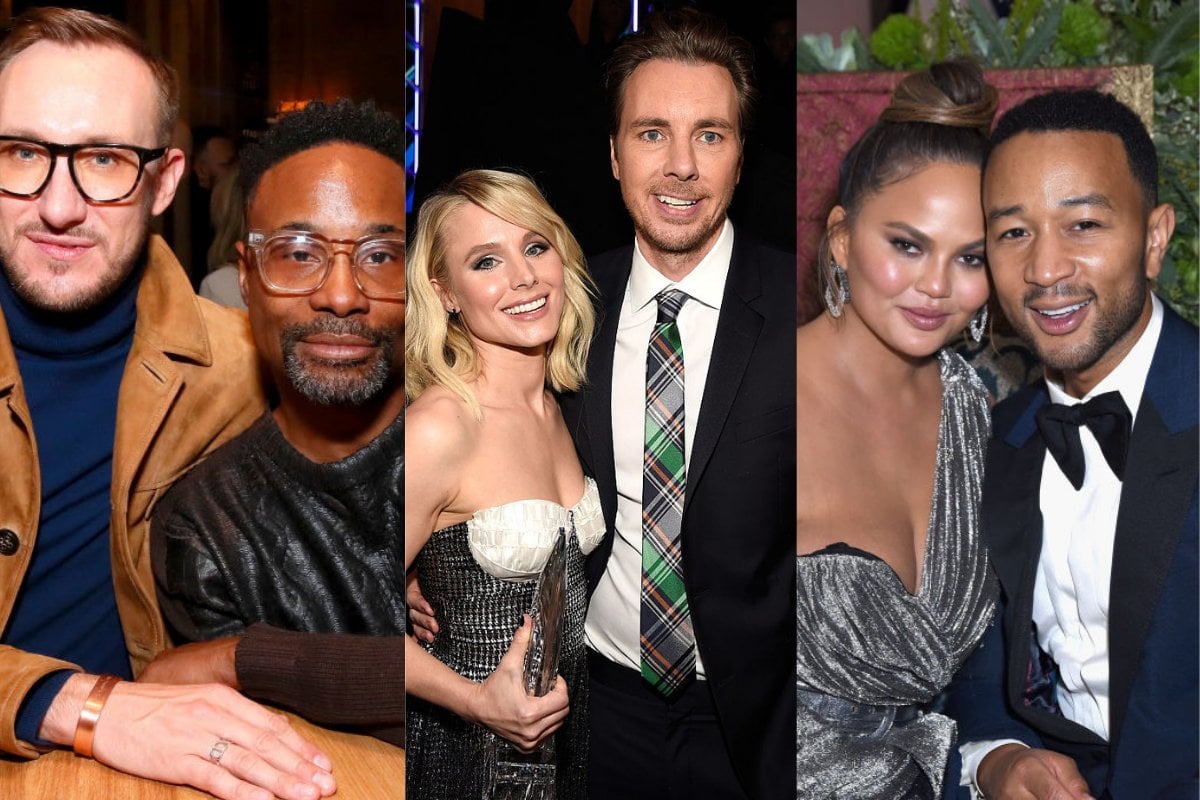 In case you missed it: the iconic early 2000s couple, Ben Affleck and Jennifer Lopez, are back together.

It's been 17 years since the pair split after 18 months together and, in the years since, both have had further high-profile relationships and marriages while maintaining bloody solid careers.

Video via Watch What Happens Live

In late April, the exes were seen spending time at Lopez's Los Angeles home, which has obviously led to reconciliation rumours.

And then in May... THEY WENT ON A WEEK-LONG HOLIDAY TOGETHER. Even more recently, Affleck spent time with Lopez's mother. Which sounds pretty serious to us.

And it got us thinking: what about all the other celebs that went through breakups and are back together today?

From Justin Timberlake and Jessica Biel to Kristen Bell and Dax Shepard, here are seven other celebrity couples that made it work after a breakup.

The Duke and Duchess of Cambridge 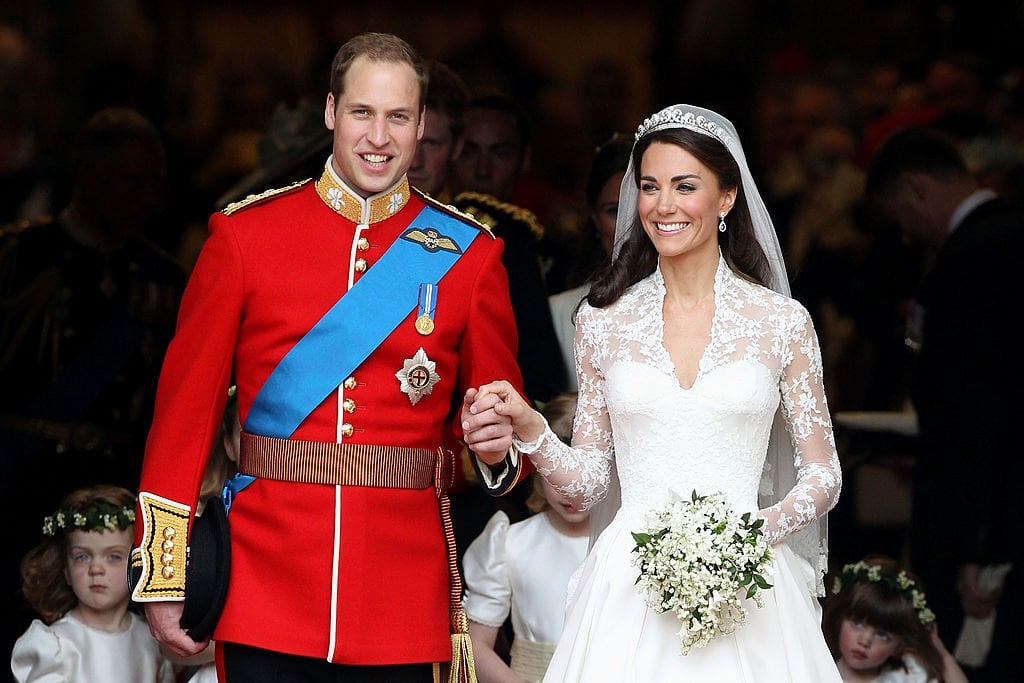 So, apparently, William and Catherine had a little tiff back in 2007 that temporarily ended their relationship.

The incident is detailed in British historian Robert Lacey's book, Battle of the Brothers, where Lacey claims the royal broke up with his then-girlfriend over the phone while she was at work at her office job.

"She shut the door for more than an hour," Lacey wrote.

"When she came out, she was single."

Ten weeks later, the pair were spotted together at a party in Dorset and the rest is history. 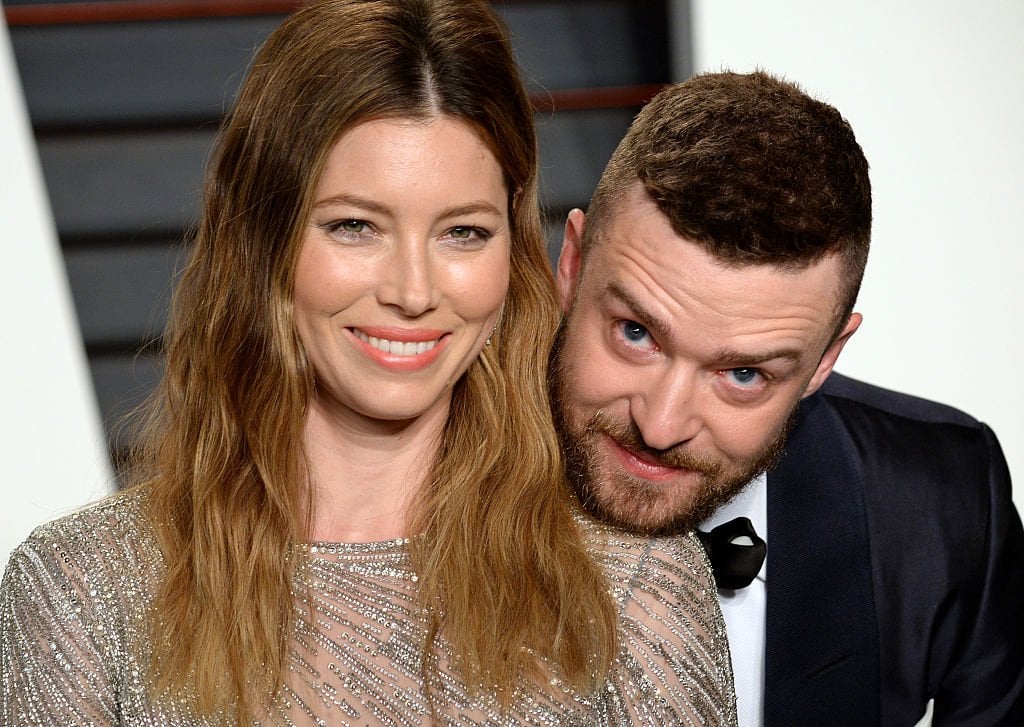 Justin Timberlake and Jessica Biel's relationship dates all the way back to early 2007 when they first met at a birthday party.

After four years together though, the pair announced their split in a statement to People, claiming they had "mutually decided to part ways".

"The two remain friends and continue to hold the highest level of love and respect for each other," the statement read.

A few months later, Timberlake hinted that the pair were back together in an interview with Vanity Fair.

"In my 30 years, she is the most special person, OK? I don’t want to say much more, because I have to protect things that are dear to me—for instance, her," he said.

By the end of the year, Timberlake had proposed. 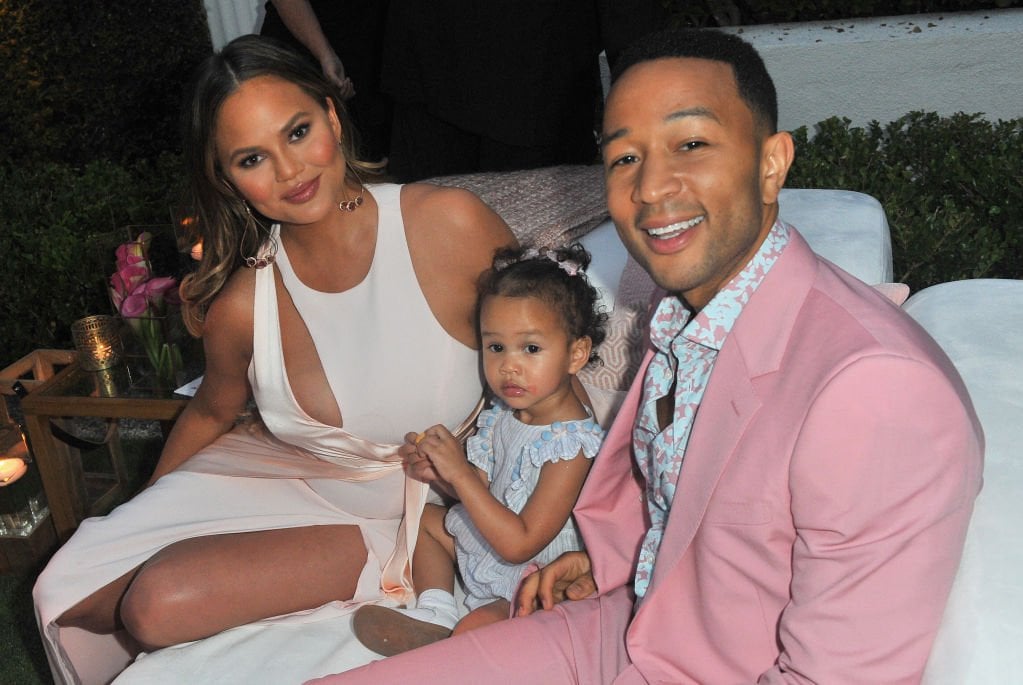 Early on in John Legend and Chrissy Teigen's relationship, Legend broke up with his now-wife when she joined him on his tour.

"He was feeling really bummed and stressed out," Teigen told Cosmopolitan in November 2016.

"He was like, 'I can't be in a relationship right now.' That lasted for one day. Literally, a day...

"I always joke, 'Remember when you tried to break up with me?' He’s like, 'Yes, sorry. Big mistake.'" 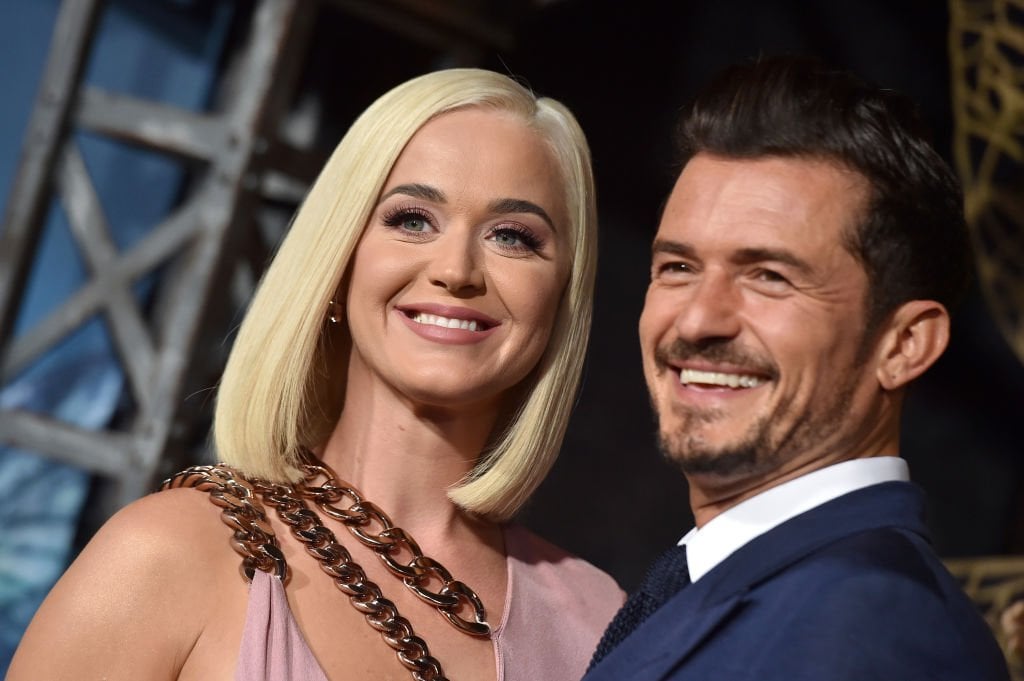 Katy Perry and Orlando Bloom had been dating for a year in 2016 when reps for the couple confirmed the pair were "taking respectful, loving space" from each other.

A year later the pair were spotted at a concert together and have been together since.

"My career was on this trajectory when it was going up, up, and up, and then I had the smallest shift, not that huge from an outside perspective. But for me, it was seismic," she said.

"I had given so much out, and it literally broke me in half." 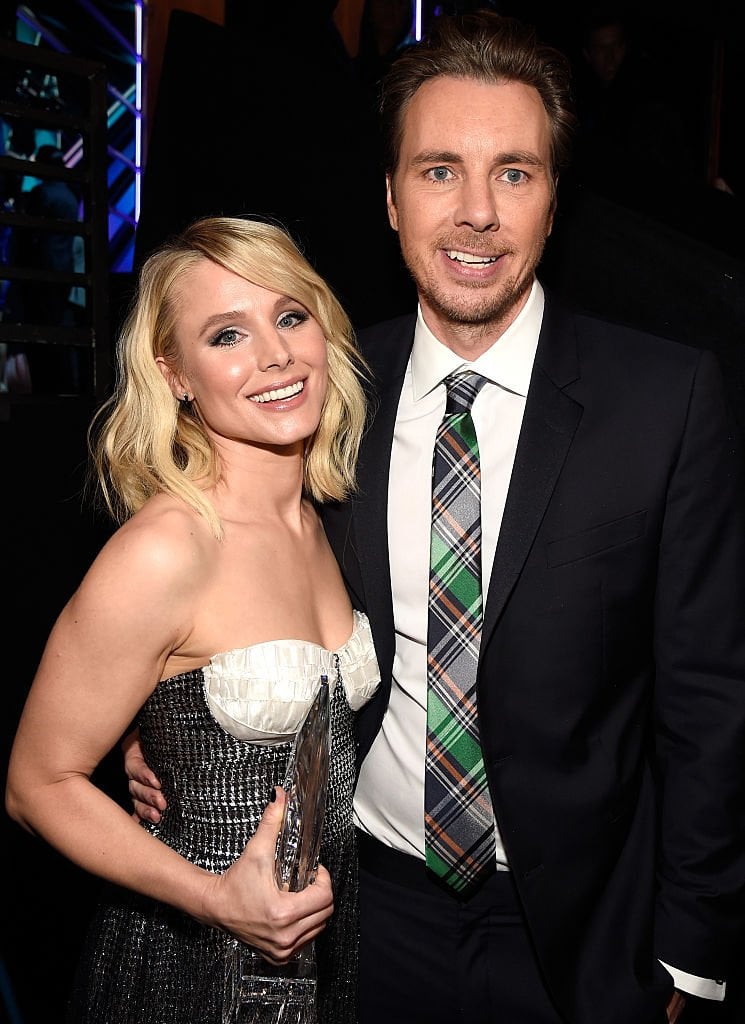 Apparently, Dax Shepherd was hesitant to settle down with his now-wife, Kristen Bell, back when they had been dating for a few months in 2007. But it only took a few days for the star to change his mind.

"We were dating for about three months, and I already knew that I was in love with him, and he was hesitant because he knew he was still dating other people," Bell told PopSugar in 2017.

"He sat me down and said, 'I can't have this right now. I think you're wonderful, but I am still dating other people.'"

He'd changed his mind within days, as any sane person would, of course. 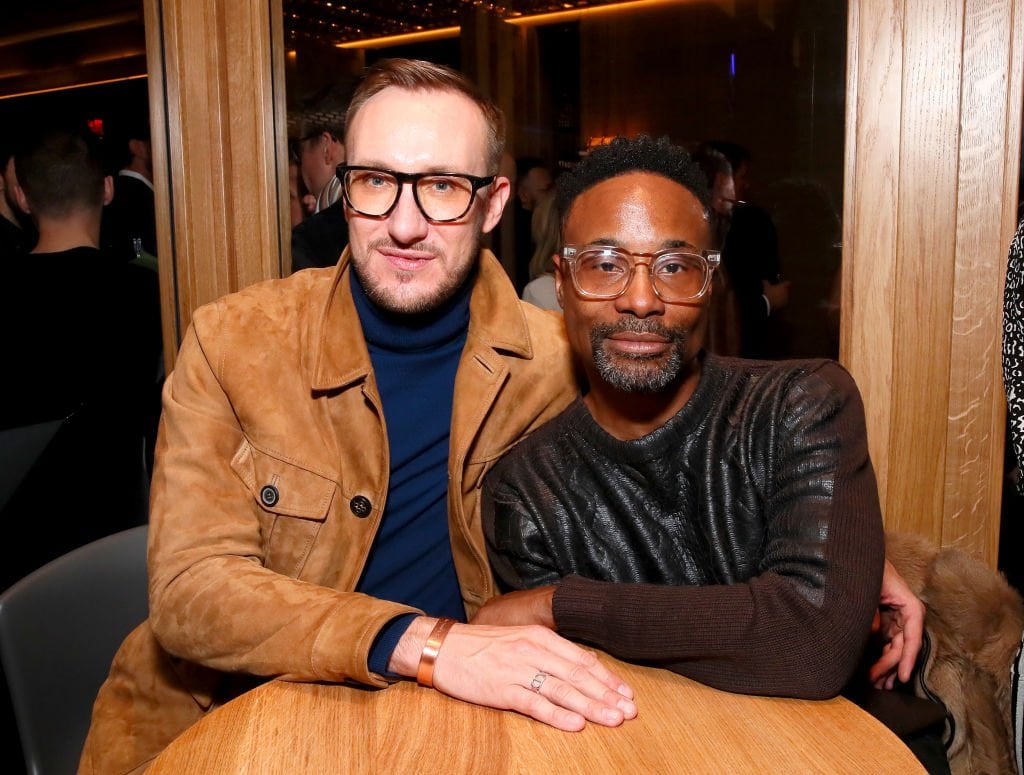 Billy Porter and Adam Smith met at a dinner party in 2009 and started dating very soon after.

Their relationship lasted for a year before things fizzled out.

"We were both sorting things out," Porter told People in 2017.

"The first time we were dating [in 2009], we were just, like, 'hanging out,' and all of a sudden, we realized, 'Oh, it's been seven months; that's more than just hanging out!' But because we weren't conscious of it, it kind of imploded." 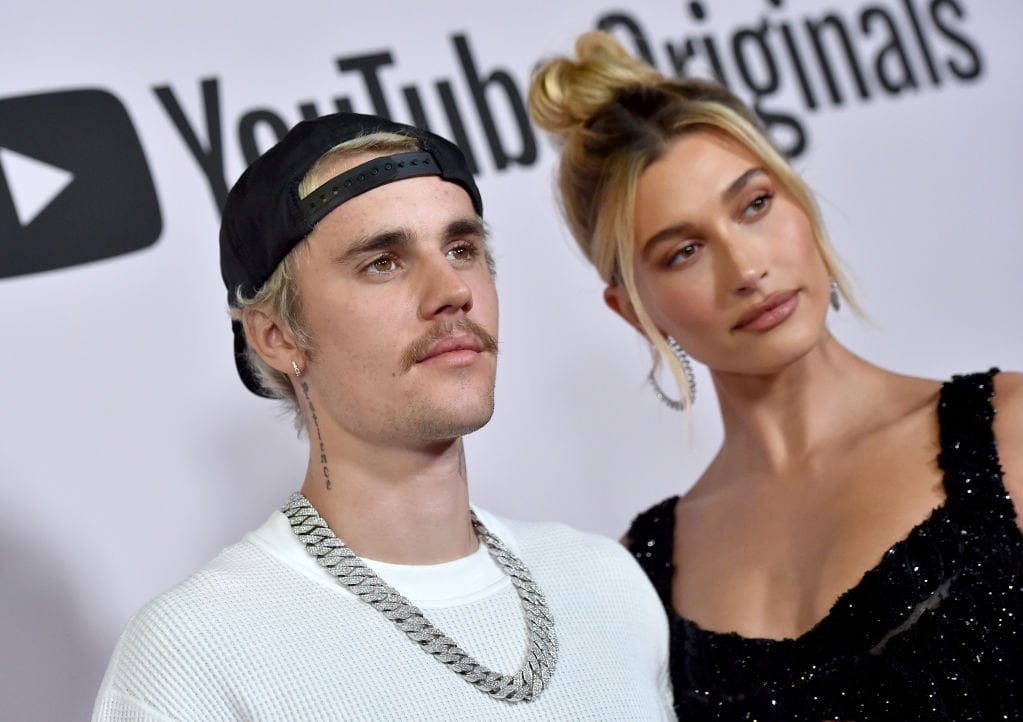 Rumours that Justin Bieber and Hailey Baldwin were dating first emerged in 2014, but by 2016 the singer was in a relationship with Sofia Richie.

"We went through a long period of time when we weren't friends," Baldwin told The Times UK of her and Justin's relationship.

"We didn't speak for quite some time and there was a lot of weirdness that went on. We've moved past that."

The pair officially started dating again and, after a three-month engagement, reportedly married at a Manhattan courthouse in September 2018. They threw a bigger ceremony the following year to which their family and friends were invited.