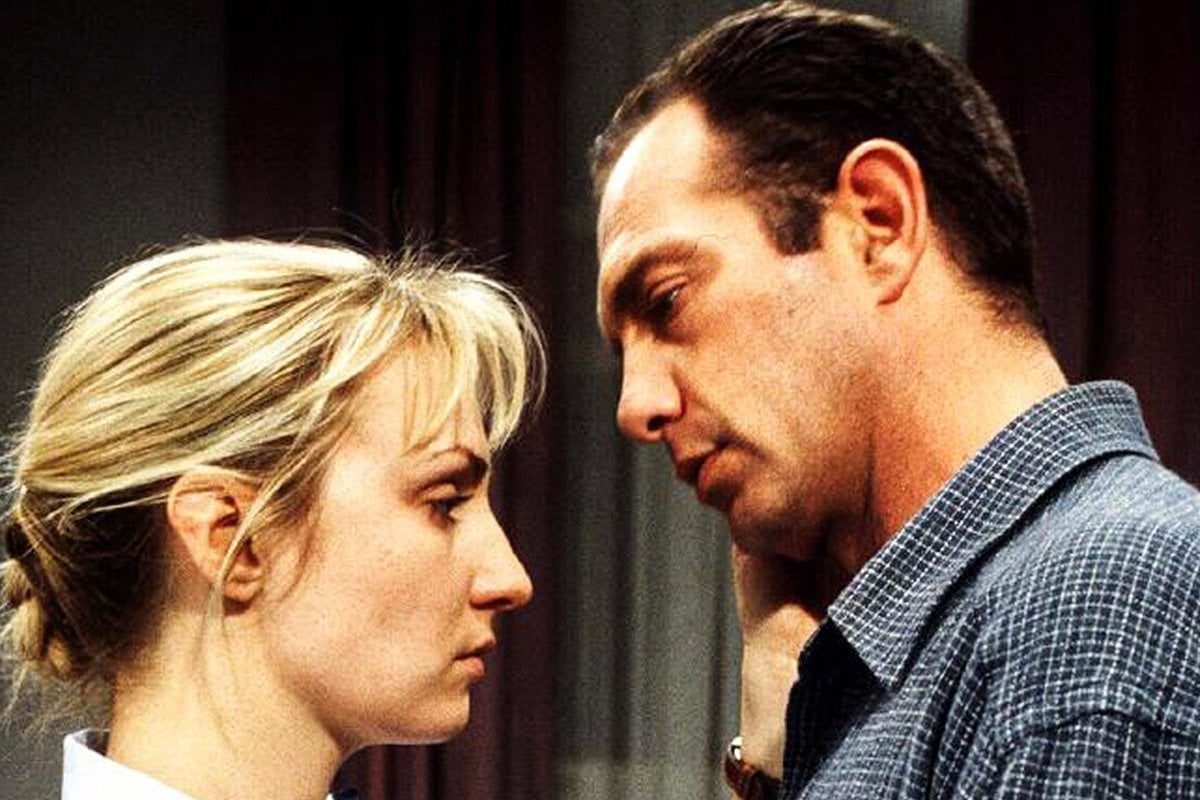 In the 1990s, Blue Heelers was essential TV viewing.

Families would gather around the telly every Tuesday night to find out what whacky crime was going down in the small town of Mount Thomas.

People were kidnapped. Banks were constantly robbed. One time the police station was even bombed.

But the most important – and tear-jerking – plotline was the love story between Maggie and PJ.

Now, 15 years after Blue Heelers left our screens, the original cast have reunited for a virtual table read. 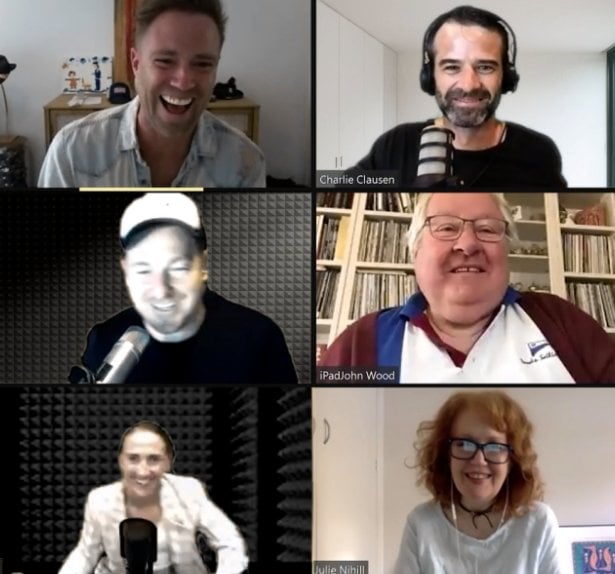 As for whether we'll see a Blue Heelers reboot on screen, Ditch Davey, who played Evan Jones on the show, is open to coming back to the show.

"I wouldn't say no to anything. I absolutely loved doing that show," he told New Idea.

As we reminisce all things Blue Heelers, here's what the cast have been up to:

His wife died in the second season, and his young granddaughter was kidnapped several times throughout the series.

Since Blue Heelers wrapped up, John has starred in a bunch of TV shows including Offspring, Neighbours, Underbelly: A Tale of Two Cities, How to Stay Married, and Joanne Lees - Murder in the Outback.

Chris was the publican of the local Imperial Hotel where the team would let off steam after work.

Chris was also often able to help the police with their investigations because she got all the goss at the pub.

After playing Chris in Blue Heelers, Julie Nihill, 64, has starred in Picnic at Hanging Rock, The Leftovers, Neighbours, and How to Stay Married.

PJ was one of the most loved characters on the long-running cop drama.

After Blue Heelers, Martin went on to star in a bunch of Aussie TV shows including Underbelly, City Homicide, Sea Patrol, Wentworth and A Place to Call Home.

Lisa McCune played Maggie Doyle, the local cop who reluctantly fell in love with her workmate.

After seven seasons and an engagement, Maggie was killed by her own brother, who framed PJ for her murder.

Once she left Blue Heelers, Lisa went on to star in Sea Patrol.

More recently, the 49-year-old has appeared in The Divorce, The Warriors, and How to Stay Married.

William McInnes played Senior Constable Nick Schultz in the series. He joined the force after his wife and daughter were killed in a car accident.

Nick could be hot headed, and he often clashed with his fellow cops, causing drama in the sleepy little town of Mount Thomas.

The actor lost the love of his life, his wife Sarah, in 2011. He raised their two children, Clem and Stella, as a single father.

After leaving Blue Heelers, Damian went on to star in Underbelly, The Reef, The Time of Our Lives and Bite Club.

She went into remission after being treated with chemotherapy, and her character later left the show.

Since Blue Heelers, Tasma has starred in a bunch of TV shows including City Homicide, Cleverman, Rake, and Mystery Road.

The couple welcomed their first child, daughter Ruby, in December 2013.

This post was originally published on February 17, 2019, and updated with new information on January 22, 2021.