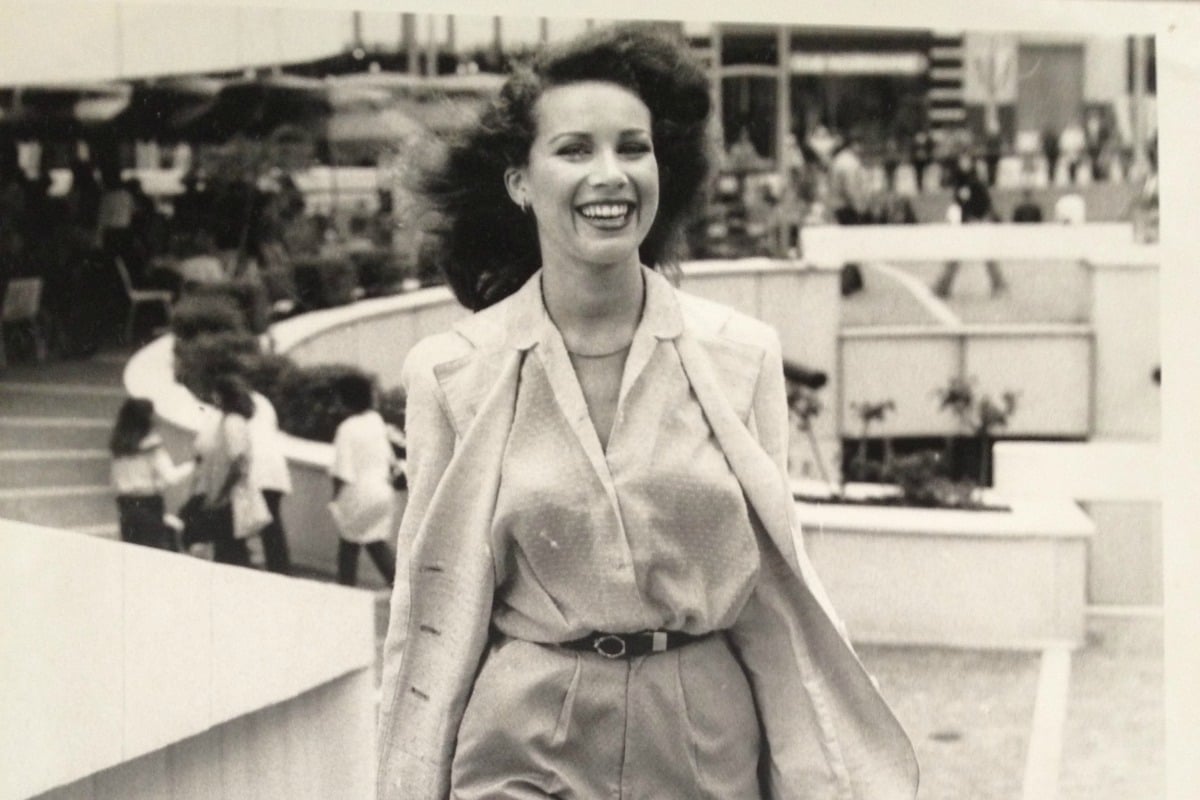 One of NSW’s most notorious killers, convicted of murdering Sydney nurse Anita Cobby, has died in jail.

Michael Murphy, 66, was one of five men – including his brothers Leslie and Gary – found guilty of raping and killing the 26-year-old in a paddock in western Sydney in 1986.

He was sentenced to life without the possibility of parole.

“The Corrective Services Investigation Unit, which is part of the NSW Police Force, is investigating and will prepare a report on the death,” she told AAP on Friday.

“All deaths in custody are subject to a coronial inquest, including deaths resulting from natural causes.”

All of Australia will be crying tears...of joy.

good. have fun in hell.