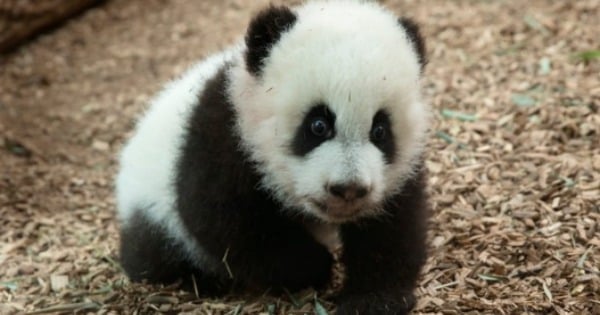 Need a break from bad news?

What began as an announcement from the Smithsonian’s National Zoo of their newest addition has quickly escalated into a competition of cuteness between zoos and aquariums across the United States.

After seeing a press release for the zoo’s new grey seal pup, Virginia resident Sarah Hill tweeted the photo at the Virginia Aquarium with the words, “Your move”.

The aquarium accepted the challenge and responded with their own cute combination.

After seeing the back and forth between the two, other US zoos and aquariums chimed in with their koalaty own entries.

From Queens Zoo in New York to Seattle Aquarium in Washington, take a look at the otterly cute animals.

.@VAAquarium This is Redd, our endangered Bornean orangutan infant. And he is the cutest. Do you fold yet? #challengeaccepted pic.twitter.com/ED6WiZun1R

I got here as fast as I could… #cuteanimaltweetoff pic.twitter.com/wPWHHoPaS1