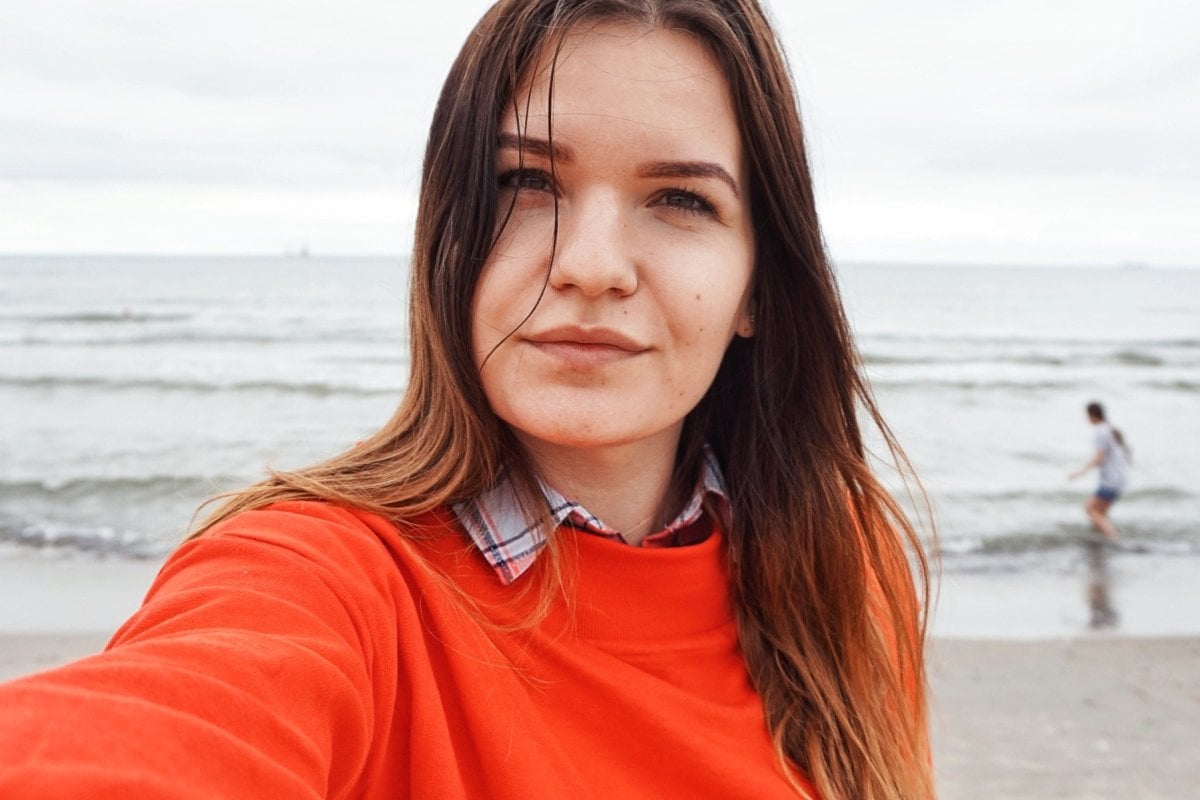 This year has posed a helluva lot more questions than us mere mortals were designed to answer. Not only do we have to navigate surviving a deadly virus, but we have to work out the morals, ethics, and etiquette of an entire new culture that is constantly shifting beneath us. Lord, do we need a nap.

On Saturday morning, I missed my friend Jody‘s Zoom wedding stream. Not on purpose, I just forgot.

I was on my couch watching Rage, but my mind was elsewhere. I had quit my Sydney office job in a manic state the previous day to work at a bong factory in Queensland, and I was a little preoccupied figuring out if that in fact really was the best decision I could have made.

I was also wondering how I’m going to get someone to fill my room and pay the rent that I signed a lease on until February. In addition to this, I was pondering what it is exactly that I’m doing with my life, and thinking I should maybe tell my family, friends and roommates that I’m yeeting the state for good within seven days.

I only realised I missed the wedding stream on Sunday night when a photo of the ceremony went up on her Instagram. I suddenly felt a pang of overwhelming guilt about my no-show. I thought about what a terrible, horrible, no-good, narcissistic person I was. I immediately and nervously double-tapped so hard and fast that I managed to unlike and re-like it a couple of times.

But as the hours passed I tried to be kinder to the man in the mirror by reminding myself that I didn’t miss her wedding, I wasn’t invited to the ceremony; I was invited to watch the stream. And although I watched it after the fact on her wedding website (lol), I wondered if she would be mad that I didn’t tune in live, if she would even know and if I should prepare for backlash or not.

To put this in the words of a 2020 Carrie Bradshaw I would say: I couldn’t help but wonder, was no-showing a Zoom wedding a friendship deal-breaker?

I wish to find a definitive answer for you, as you might find yourself in a similar situation in this pandemic or the next. Wishy-washy answers help nobody and no one.

When I turned to others for advice, their responses were unanimous: "Well... how close are you?"

Jody is my childhood friend, we were best friends from kindy to year three before I moved two suburbs away (continents to kids) but we kept in contact. We don’t have any mutual friends.

We are now in our mid (to late) twenties and I see her about once or twice a year in a one-on-one coffee or wine catch up. She is a low-maintenance friend, which IMO is the best kind. So, yes we are close but we don’t live in each other’s pockets.

I ran a poll at the office. Out of 30 votes, 73 per cent of people said it was rude to not tune into the live stream.

I called my mum who right away got mad that I didn’t tell her about the Zoom in question because she would have liked to watch Jody get married. When I told her I didn’t tune in myself, she wasn’t happy to say the least.

"If you loved her, you would want to watch. It’s not rude exactly but it would hurt me if I was in her shoes. She would think 'I thought she cared.'"

Golly, here comes that guilt rising up my pipes again.

To ensure I got a well-rounded answer, I called my aunty. She’s very chillaxed and I know she’d think missing a wedding live stream is no big deal whatsoever.

"It’s pretty f**king rude, Van". Sh*t. "COVID has already stuck the knife in her wedding day enough, all you had to do was lay in bed, smoke a joint and watch, and you couldn’t even be f**ked to do that."

I asked the love interest in my life for his take. We are only newly into each other and I could tell he was panicked that I even bought the word 'wedding' up. "I personally think it’s no big deal. Zoom sessions are a very easy thing to forget about." I think he was telling me what I needed to hear.

I ran the question by my friend Melissa Mason, an all-round good advice giver who said, "I think there are so many factors at play here."

She continued, "I’d say for the most part, yes it’s sh*t but it’s like varying levels of sh*t."

Then came the criteria.

"How close are you with this friend? Are you skipping it the day-of after agreeing to go in the first place, or were you invited last-minute? How sh*thouse has their run been with their wedding? For example, have they had to cancel the IRL version 40 times due to COVID?"

"The most-sh*t scenario would be if you skipped it because you couldn’t be f**ked, the bride is your sister, and the reason it was a Zoom wedding was because your grandpa is dying and wanted to live long enough to be at the ceremony."

After my chinwag with Mel, I decided my missing it was indeed rude, but not on the catastrophic side of the rudeness scale. More, intermediate.

Although it would have been better to watch live, life happens (and it certainly did to me), and I caught up by watching it today. These are the luxuries living in the future has afforded us. It’s also the basis of what Foxtel IQ and Netflix and the like have built an empire on, watching something when it suits.

Like, catching America’s Next Top Model at 9.30pm on FOX8+2 back in the day when you were too busy to make the 7:30 session didn’t make you any less of a Tyra fan – does that answer the whole wedding stream question?

The feature image used is a stock image.

Reply
Upvote
3 upvotes
It’s really not the same thing as watching the later version of ANTM. You forgot about their wedding, it’s exactly as rude as it would be if you forgot to go to a wedding in person. Definitely a friendship dealbreaker for me.