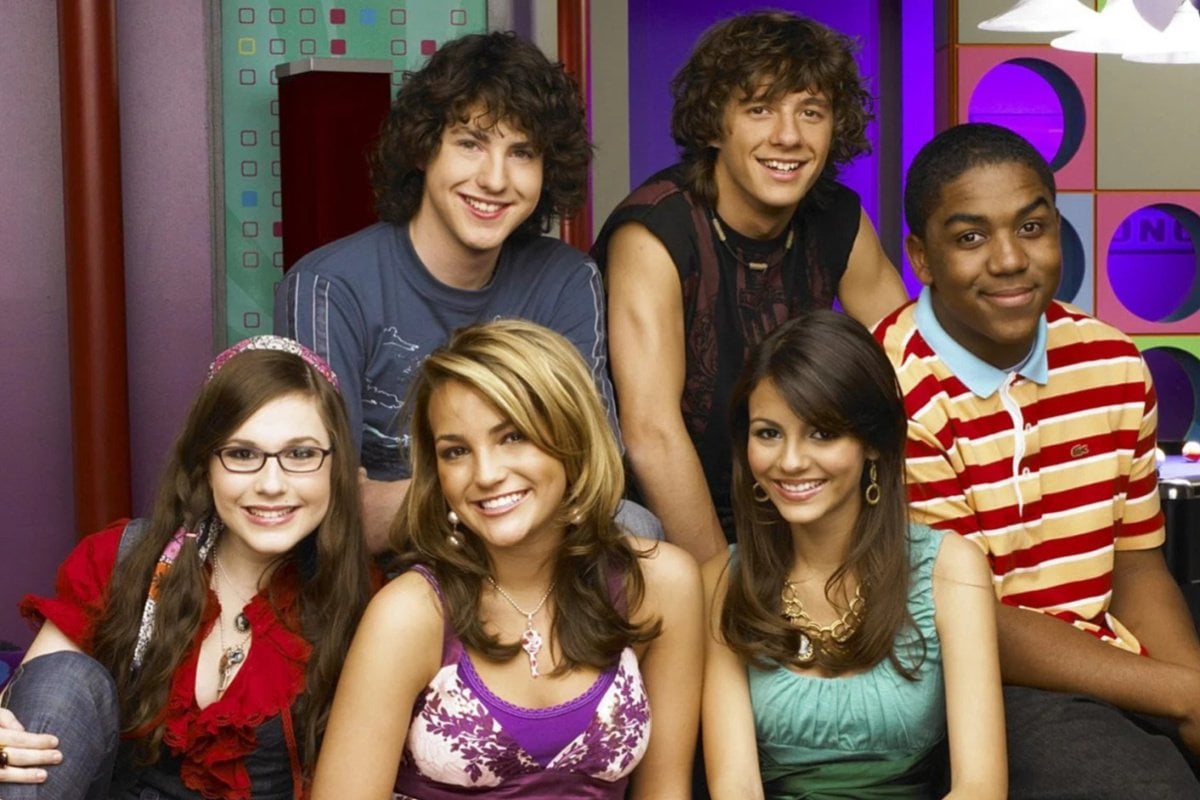 15 years since Zoey 101 premiered on Nickelodeon, the kids from Pacific Coast Academy (PCA) are back together.

Over the weekend, original cast members along with popular social media influencers got together for an online event to premiere the show's revamped theme song, 'Follow Me (Zoey 101)'.

Come hang with me and my favorite guys 💙💜 #followmezoey101 #zoey101

Now, after seeing photos of our favourite cast mates back together, we couldn't help but wonder what the actors have been doing since the show finished.

So we did some digging. 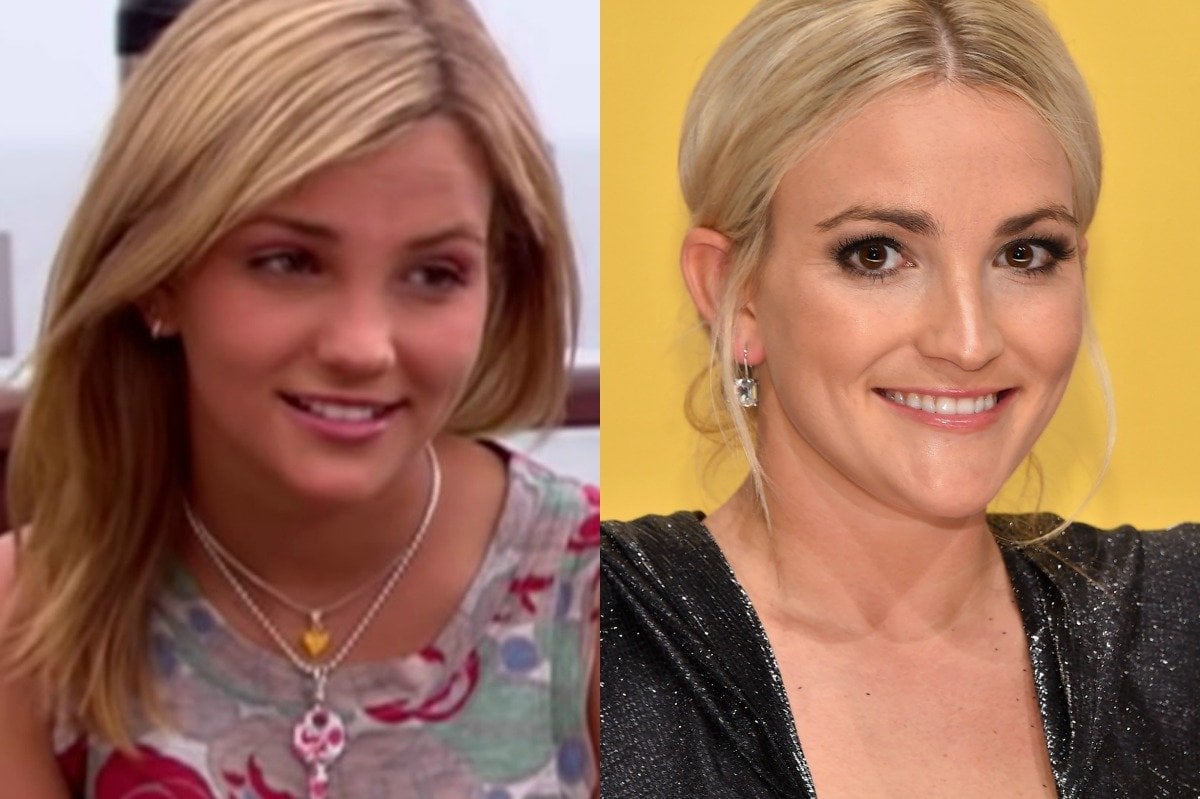 After three years and four seasons of playing Zoey Brooks, the network cancelled Zoey 101. The same year, Spears became pregnant with her first child. She was 16.

Six years after Zoey 101, Spears released a country album called The Journey. She's also done a lot of songwriting for other artists – in 2016, she won an award from the Nashville Songwriters Association.

In March 2014, Spears married businessman Jamie Watson. They welcomed their first child together, Ivey Joan, in 2018.

In 2020, she landed her first big acting role since Zoey 101, playing Noreen Fitzgibbons on Sweet Magnolias. 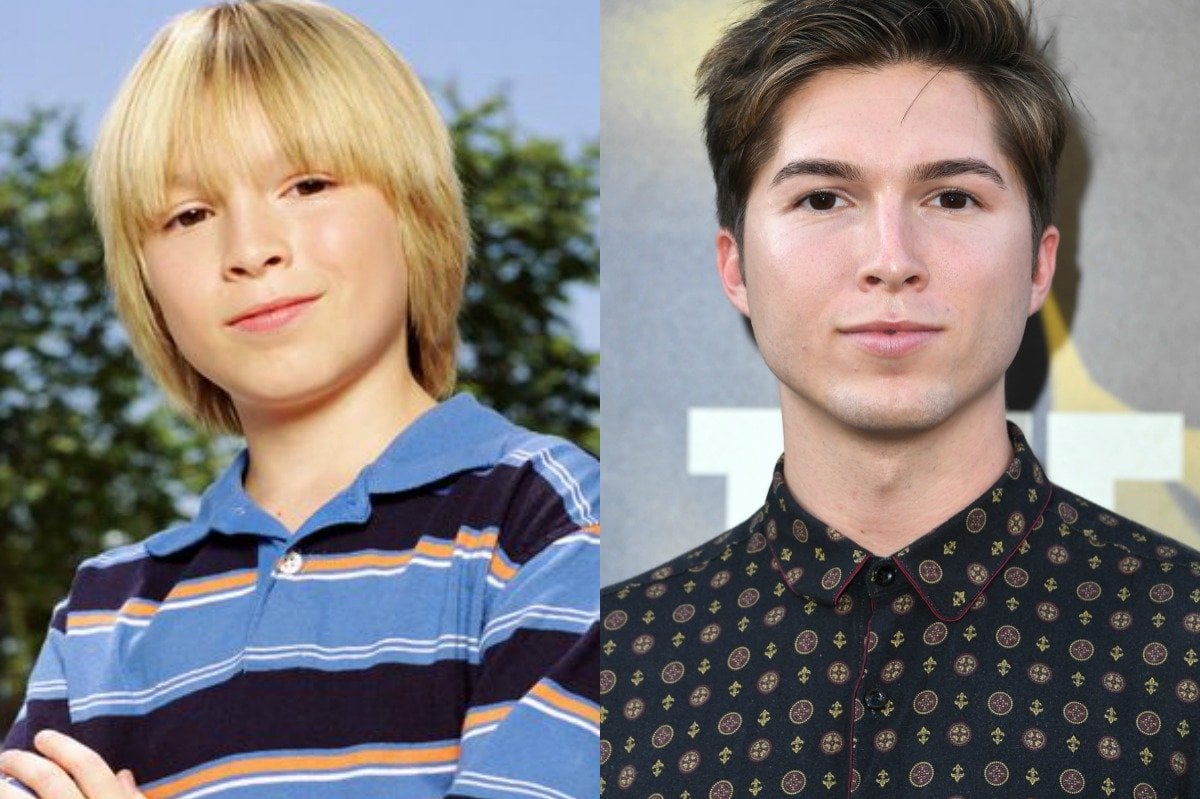 Paul Butcher played Zoey's younger brother, Dustin Brooks, who she was constantly getting out of sticky situations. Since the show ended in 2008, Butcher continued to do various acting gigs. He appeared in a guest role on Criminal Minds and voiced guest characters on American Dad and The Mighty B.

Since 2010, he's been releasing music, including covers of famous songs such as Shawn Mendes' 'Mercy' and One Direction's 'Little Things'.

Missin this one a lil extra today❣️@victoriajustice 🇺🇸 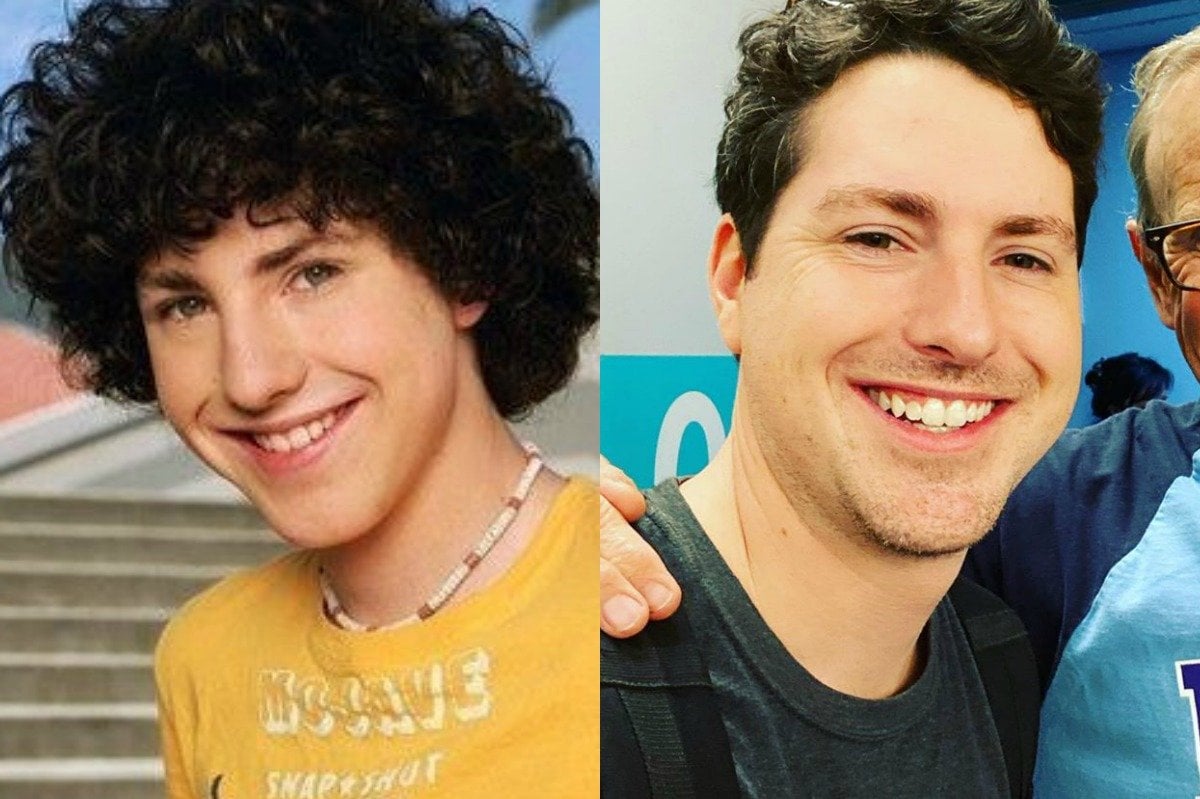 Sean Flynn played Chase Matthews, Zoey's first friend at PCA and the guy who was in love with her from the moment they met. In the last season, the two finally became a couple.

Since the show, Flynn has done little acting. In 2013, he appeared in the movie The Last of Robin Hood. 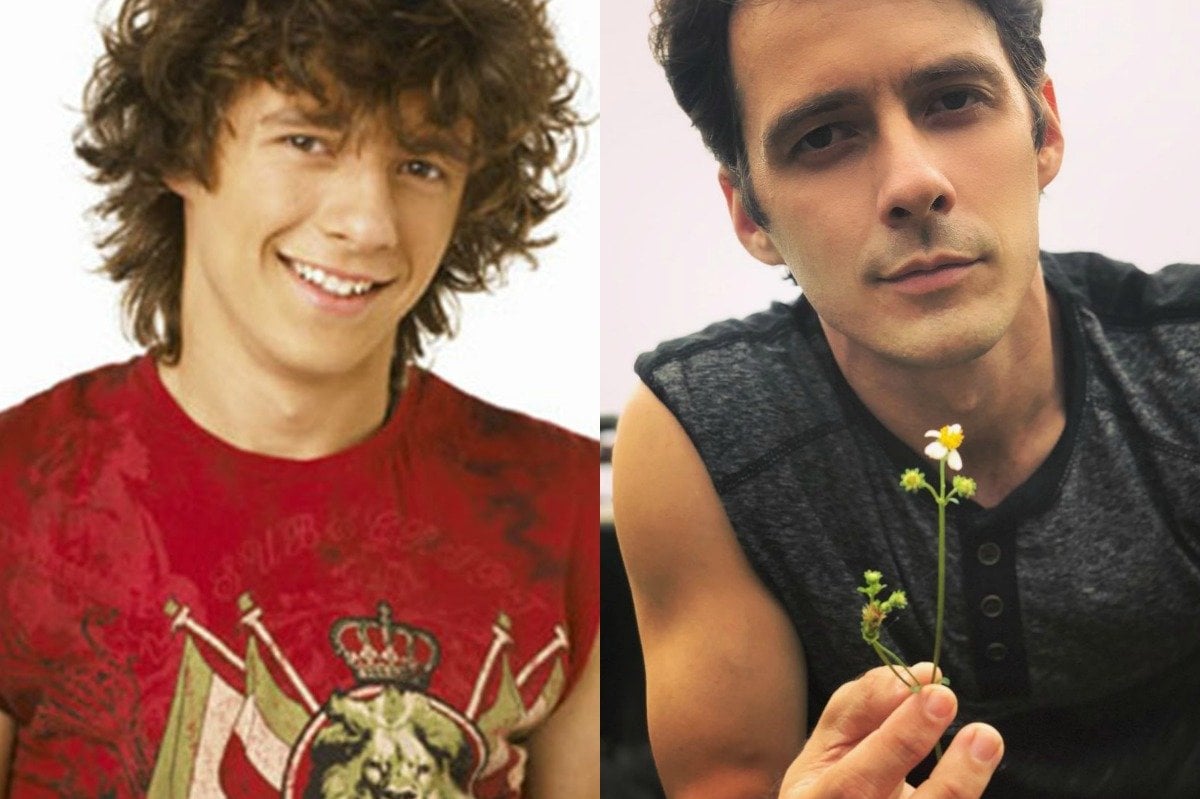 Matthew Underwood played the spoilt rich kid of PCA, Logan Reese. He was best friends and roommates with Chase.

Now, Underwood prefers to be behind the camera and works as a filmmaker.

He's directed various short films and television shows including The Unicorn Sisters, The Alien, and The Golden Stars. Some of them, his co-star Sean Flynn appeared in.

In April 2012, Underwood was arrested and charged with possession of drugs. He was found in his bedroom with a 17-year-old girl. A few months later, he was charged with violating his probation when he was found at a hookah lounge he co-owned.

Five years on in 2017, the actor saved a four-month-old baby from a serious car crash, after the parents passed out from drug use.

Heading out to film, waiting for the sun to go away. 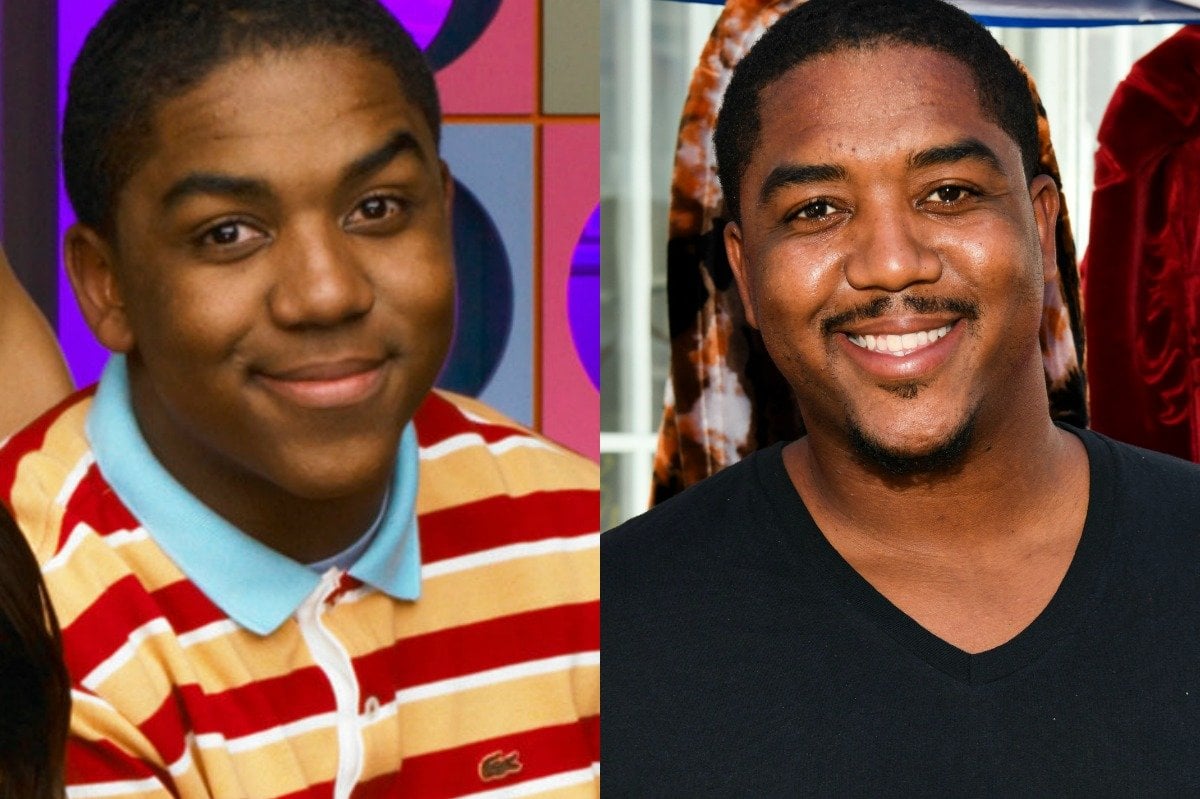 After the show ended in 2008, Massey appeared in a couple guest roles on TV shows including Everybody Hates Chris and Switched at Birth.

He's now a musician and dad.

In April 2016, Massey was arrested and charged with misdemeanour domestic violence after he reportedly shoved his then-girlfriend Cassalei Jackson.

These days, Massey has two children with his partner Bria Miller: Bella Rose and Carter Christopher. He also shares a daughter Mariah with Jackson. 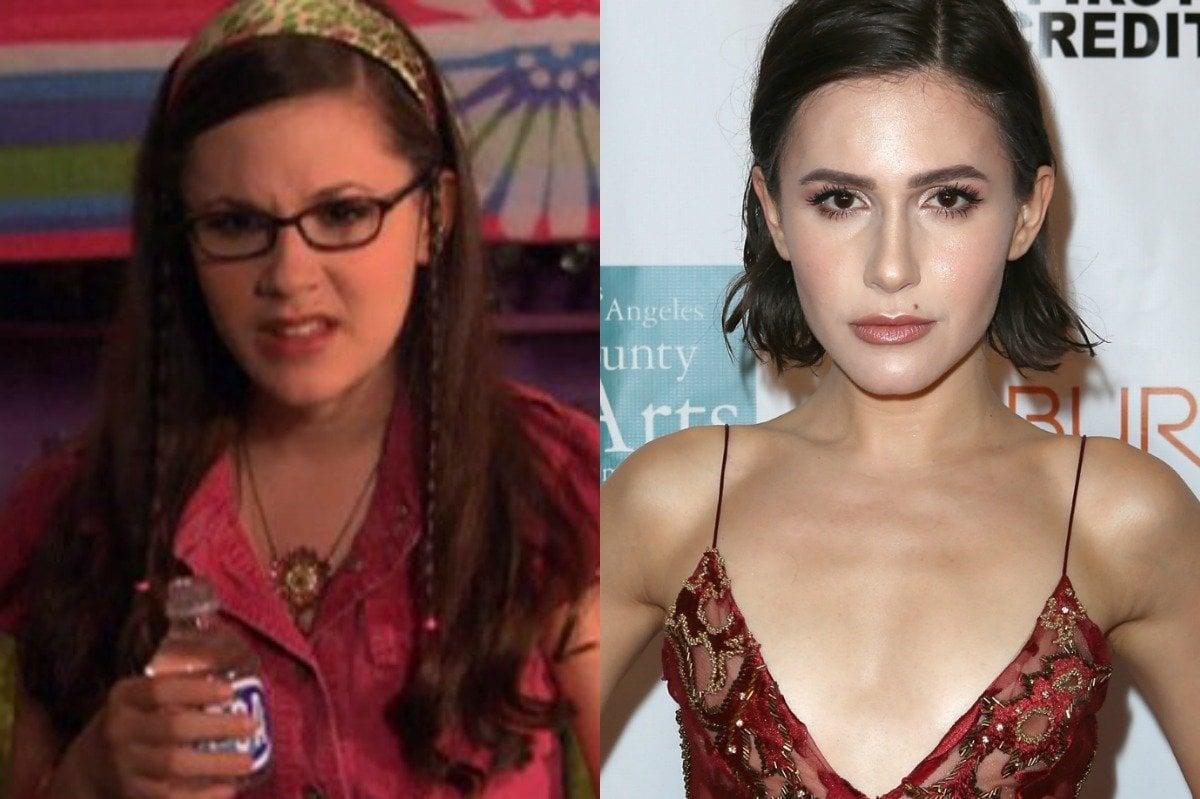 Erin Sanders played Zoey's smart friend Quinn Pensky. At the beginning of the show, she and Logan hated each other and by the end, they were secretly dating.

When Zoey 101 ended, Sanders appeared on another popular Nickelodeon show Big Time Rush. She played Camille Roberts. In 2008, she played Eden Baldwin on The Young and the Restless.

In the years following, Sanders appeared in guest roles on various popular television shows including, The Mentalist, CSI: Miami and Mad Men.

This year, she's set to appear in the sketch comedy All That with various Zoey 101 co-stars, and in the film The Call. 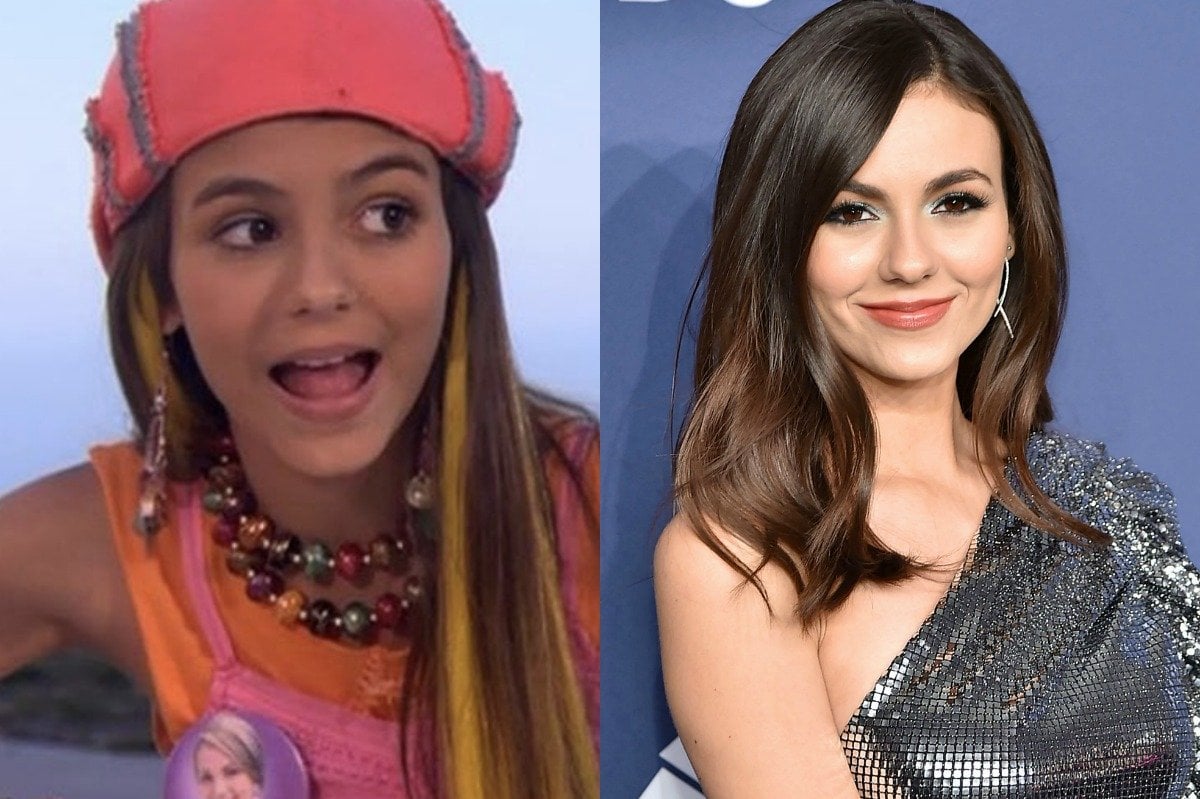 Two years after the show finished, Justice landed her own show on Nickelodeon Victorious. The show launched the careers of Ariana Grande and Dynasty's Elizabeth Gillies.

The show went for four seasons.

After that, Justice played the female lead in the 2013 film Naomi and Ely's No Kiss List, and in 2016, she played Janet Weiss in The Rocky Horror Picture Show: Let's Do the Time Warp Again.

Most recently, she appeared in the 2019 coming-of-age film Summer Night.

In 2020, Justice announced that she would be releasing some new music soon.