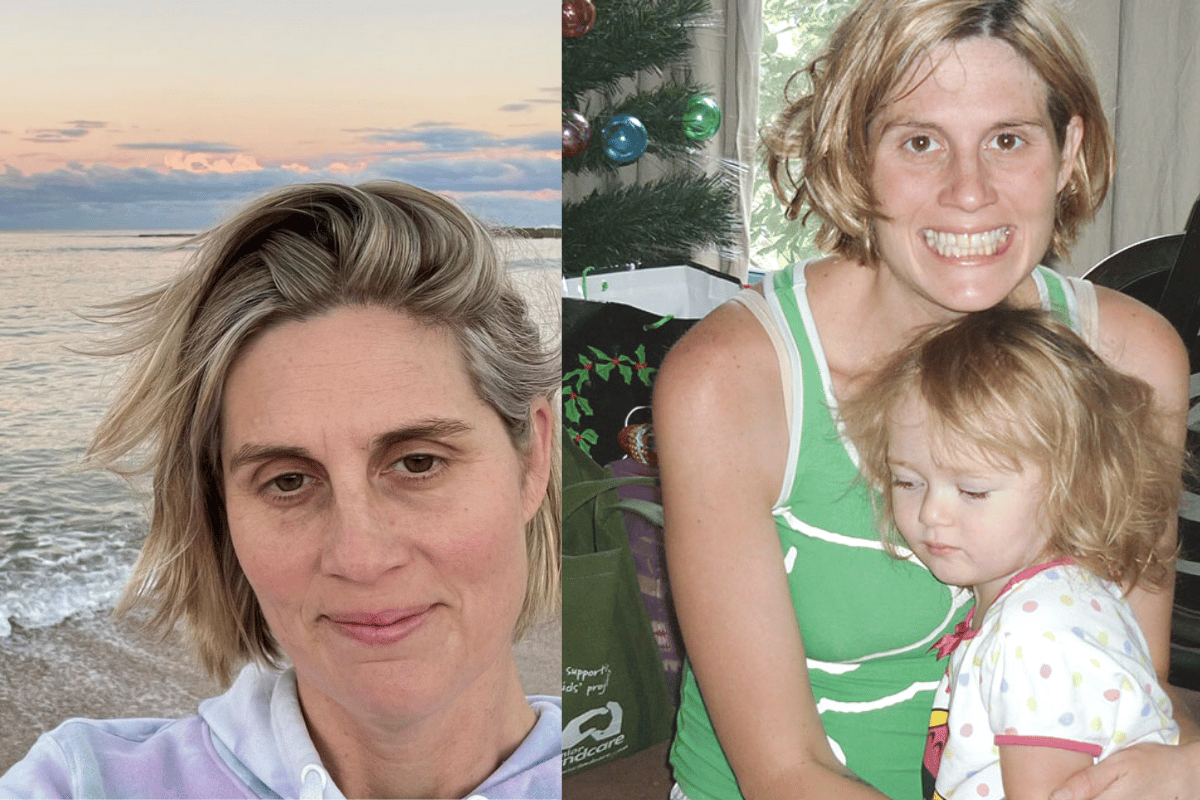 Zoe’s Law has passed in NSW Parliament this week: the law imposing tougher penalties and longer sentences for offenders who crimes result in the loss of an unborn child.

It has been over 12 years since Zoe’s Law was first proposed, but some may not know the story behind the new piece of legislation.

And it starts with Zoe Donegan.

On the morning of Christmas Day, Brodie went for a walk near her Central Coast home in NSW. On her walk, a minivan driven by a drug-affected driver left the road and hit her.

She was wrapped in tree branches and pinned underneath the front of the van. It took three hours to extract Brodie from the scene and transport her via helicopter to Royal North Shore Hospital in Sydney.

Her unborn daughter, Zoe, had a heartbeat upon arrival to the hospital. Two hours later when the heartbeat couldn’t be found, Brodie underwent an emergency caesarean. Sadly, Zoe didn’t make it.

“Zoe was brought to me. Gorgeous and just like her sister,” Brodie wrote in a piece for Mamamia around the time of the incident.

“She was perfect except for a mark on her lip from the resuscitation attempts. She was warm and she looked and smelt like any other newborn. She just wasn’t breathing.”

Zoe was then taken to the coroners. Brodie didn’t see her child again until the funeral.

Brodie herself had been left with multiple injuries from the incident, including a 10cm screw being inserted into her hip, a broken rib and foot, and a de-gloved right thigh.

But losing her daughter was harder to recover from than any of the physical injuries. 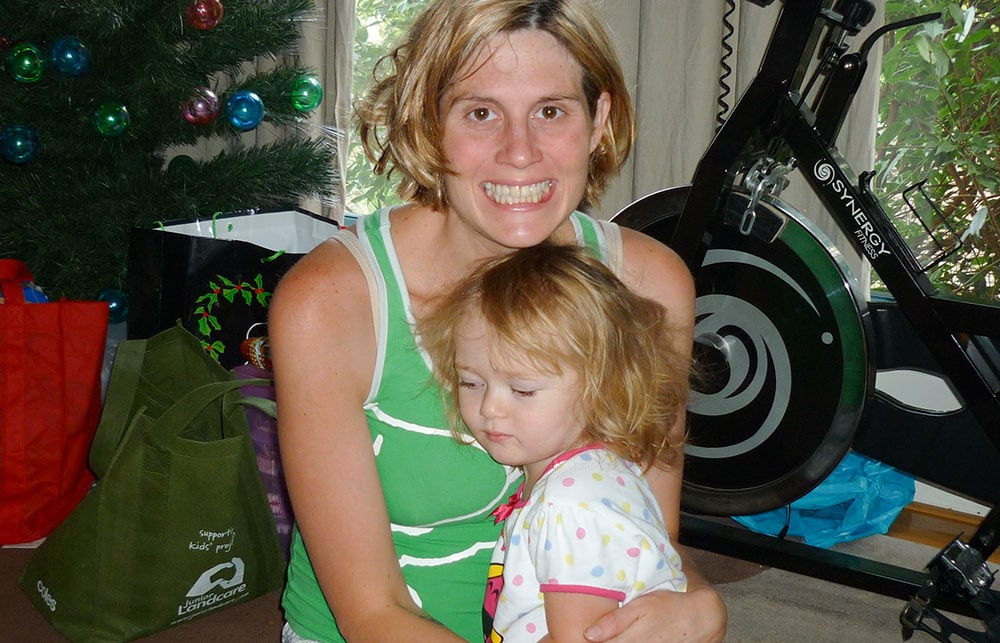 Brodie Donegan with her first-born daughter Ash on Christmas Day 2009, hours before the incident. Image: Supplied.

The driver was charged with grievous bodily harm to Brodie and sentenced to two years and three months, however, the driver was released at the conclusion of their nine-month non-parole period. Zoe was listed in with her mother’s injuries, not considered a separate entity.

“We have never felt that Zoe’s loss of life was acknowledged or taken into account. I couldn’t reconcile that the child I’d applied for a stillbirth certificate for, held a funeral for, received the baby bonus for, received paid parental leave from work for; wasn’t recognised separately to me,” Brodie wrote for Mamamia.

12 years later, Zoe’s Law has passed in NSW Parliament this week: so what exactly is it?

Two new offences are now being added to the Crimes Act in NSW.

The first offence will cover when an unborn child is lost as a result of a wide range of criminal acts, like grievous bodily harm or dangerous driving incidents.

The second offence can be used when a homicide crime kills both the pregnant individual and their foetus. It also means family members of a woman who loses her unborn child can give victim impact statements in court and the name of the unborn baby can be included on the indictment documents.

In no way shape or form, does this new law impact mothers who choose to terminate their pregnancy.

As Brodie, now a mother of four, said in a submission to NSW Parliament in 2013: “I am pro choice. I am not trying to limit any choice for women, only that ability to charge for the loss of a pregnancy.”

Under Zoe’s Law, the mother does not lose her rights. She only gains the right to have her baby recognised separately if due to a violent act the baby is harmed or loses its life.

“I believe women should be supported in whichever direction they head with their pregnancy. If they want or need a termination it should be available to them in a safe and legal environment,” Brodie wrote for Mamamia.

“In the same instance if a pregnancy is cut short due to a violent and/or serious indictable crime then that should also be recognised and supported. I can’t see why we can’t do both.”

Attorney-General Mark Speakman said in a press conference the laws had been a long time coming.

“These laws give recognition to the unborn children that are lost due to third party criminal acts. This has been a long fight for people like Brodie Donegan and I thank her and other bereaved expectant mothers for the long struggle they have undertaken to get to this day.”

Listen to this bonus episode of No Filter, where we cover the difficult and emotional topic of coping with pregnancy loss. Post continues after audio.

What this law will ultimately do is recognise the loss Brodie felt, a law that she hopes will hold those accountable for their violent acts that have had very serious consequences.

“Surely a woman continuing with her pregnancy should be given the right to have her baby’s life acknowledged if by way of a violent or serious criminal act that life is cut short. We held our daughter. She was real and existed.”

Reply
Upvote
Brodie is my daughter's sister in law. I remember her long journey to get to this point. I am so proud of her and so glad that this law, which could help many families, has been passed. With love xoxo
G
gypsy 6 months ago