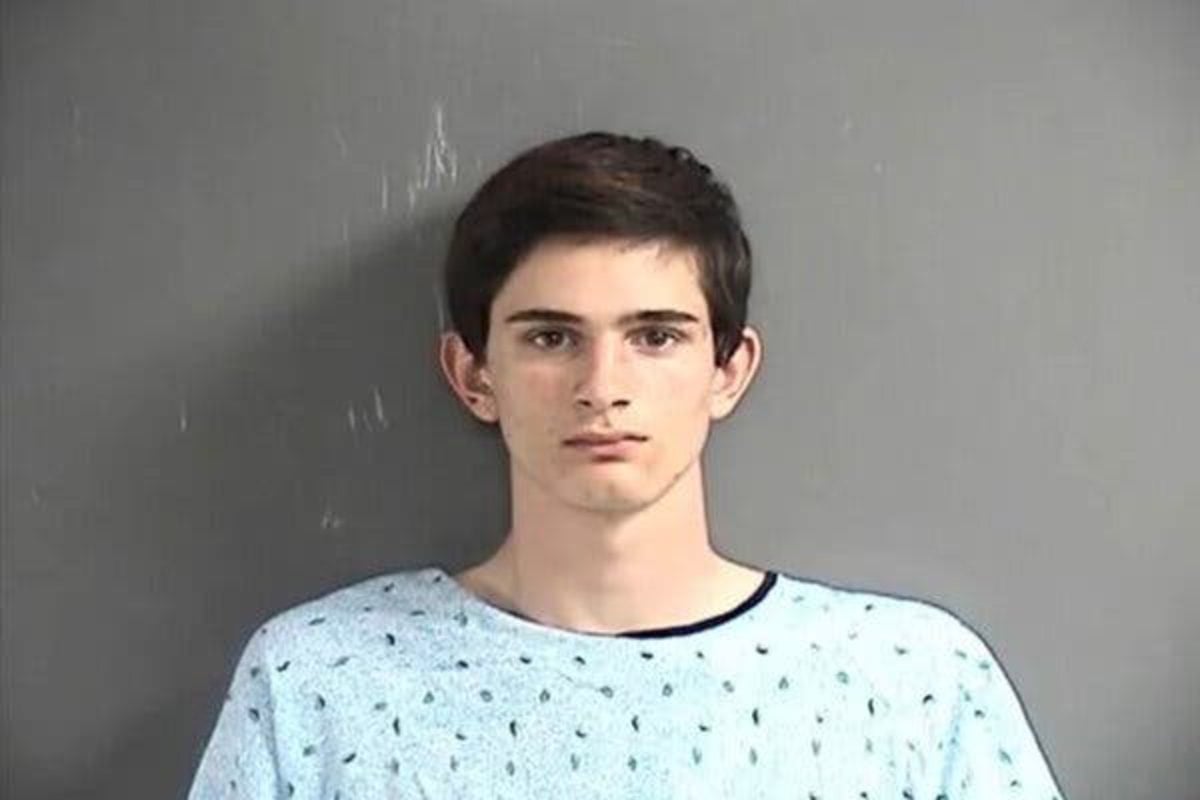 At 18 years old, Zachary Latham, like many teens, spent most of his time searching for internet fame on the popular video-sharing app TikTok.

While the majority of his videos are relatively inconspicuous, with the teen showing off his car and nights out with his friends, his most viewed videos (by millions) are a series of clips that documented an ongoing dispute with his neighbours in New Jersey, the Durham family.

On first glance, the clips appear light-hearted and similar to the many viral videos of women who have been dubbed a "Karen".

In one TikTok posted by Latham, an older white woman, Catherine Durham, has called the cops on the 18-year-old for revving his car.

In the clip, Latham can be heard asking: "What are you going to do Karen?" to which the woman responds: "That's not my name."

But the videos take a turn when Latham is approached by Durham's son. He asks the 18-year-old to exit the car, but Latham refuses, stating: "I got a knife dude," as an altercation breaks out.

Just two weeks later, as was captured in now-deleted videos, an altercation between the 18-year-old and the Durham family escalated even further when the Durhams showed up on Latham's property.

After allegedly swerving his car to hit their 17-year-old son, Catherine and her husband William Durham arrived at Latham's house to confront him.

The bitter history between the neighbours.

In a letter to the prosecution, the Durham family wrote about their strained relationship with Latham, which began in 2018 when he first moved into the neighbourhood.

They describe an incident where the then 16-year-old was driving recklessly and upon being confronted, apologised to the family.

The situation settled until April of this year when Latham began documenting their encounters on TikTok.

After sharing several videos where he is seen arguing with the family, Latham allegedly shared a video to TikTok just a week before William Durham's death, where he is seen holding a gun and saying: "This is how you handle neighbours".

The video has since been removed from the app.

On May 4, Zachary Latham allegedly swerved his car in an attempt to hit the Durham's son. Following the incident, the Durham family confronted the teen at his home, where he lived with his grandparents.

According to court filings, Latham warned the Durhams to "get off the property". Despite this, they continued to move towards him with "visibly empty hands".

"I promise you, you better back up, 'cause you’re not gonna like what’s coming out," Latham's wife, Sarah, can be heard saying in the recording.

Latham then entered his house briefly, before returning armed with a stun gun and a knife.

It was at this point that he aimed his knife at one of Durham's sons, causing the father to lunge at him.

According to court documents, "a brief, but violent melee then ensued", which resulted in William Durham being stunned and stabbed several times – one of these perforations proving fatal as it punctured his lung.

Latham has since been charged with manslaughter, with his defence team arguing that the incident was a "horrific tragedy" and that the 18-year-old was acting in self-defence.

Catherine Durham and her two sons were also charged with counts of assault and trespass.

But the Durham family believe Latham was not acting in self-defence. Instead, they allege that Latham's wife Sarah recorded the incident in the hopes of becoming "TikTok famous".

"Sarah was recording because it was her and Latham’s intent to post these videos to TikTok and become 'TikTok famous,'" the prosecution's letter reads.

"If Latham was in fear for his or Sarah's safety, they both would have retreated inside, called police and stayed there. They did not because their intent was to lure the Dunhams there, attack them, and record it for TikTok."

To date, Latham's TikTok remains active, with the 18-year-old responding to users commenting on the incident.

One user wrote: "You still post to TikTok after killing someone... no remorse or anything. Psycho! Your intentions to become famous are clear and it worked."

Latham responded: "I had 38k [followers] before this I already had clout... now I have 40k. 2k more isn’t famous. And he shouldn’t have came into my house with four people."

According to the Daily Dot, Latham remains free until his next court date, which is scheduled for May 2021.

For a "different" way to look at the news, sign up for our weekly Deep Dive newsletter.