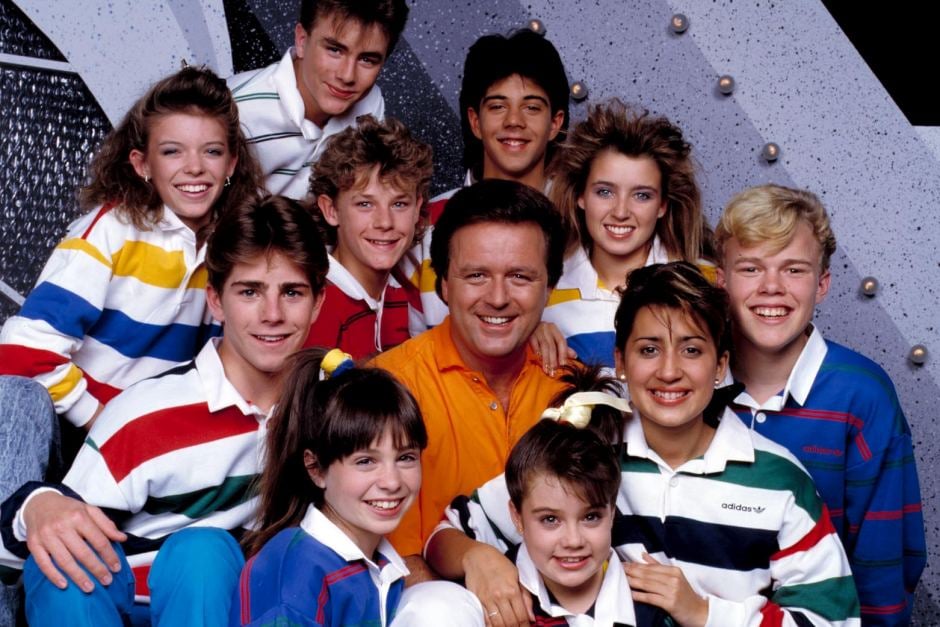 Before the days of Australian Idol and The Voice, Aussies were obsessed with a very different music show: Young Talent Time.

The much-loved Aussie series beamed into lounge rooms from 1971 and 1988, and was hosted and co-produced by Johnny Young.

Throughout its 17 year run, the show helped kick-start the careers of talented Aussies Tina Arena, Dannii Minogue, Asher Keddie, and many more.

Listen to the trailer for Mamamia's latest season of Extraordinary Stories, all about Young Talent Time. Post continues after audio.

As the show marks its 50th anniversary with a reunion special this Sunday night on Channel 10, we decided to look at what some of our favorite members are doing now. 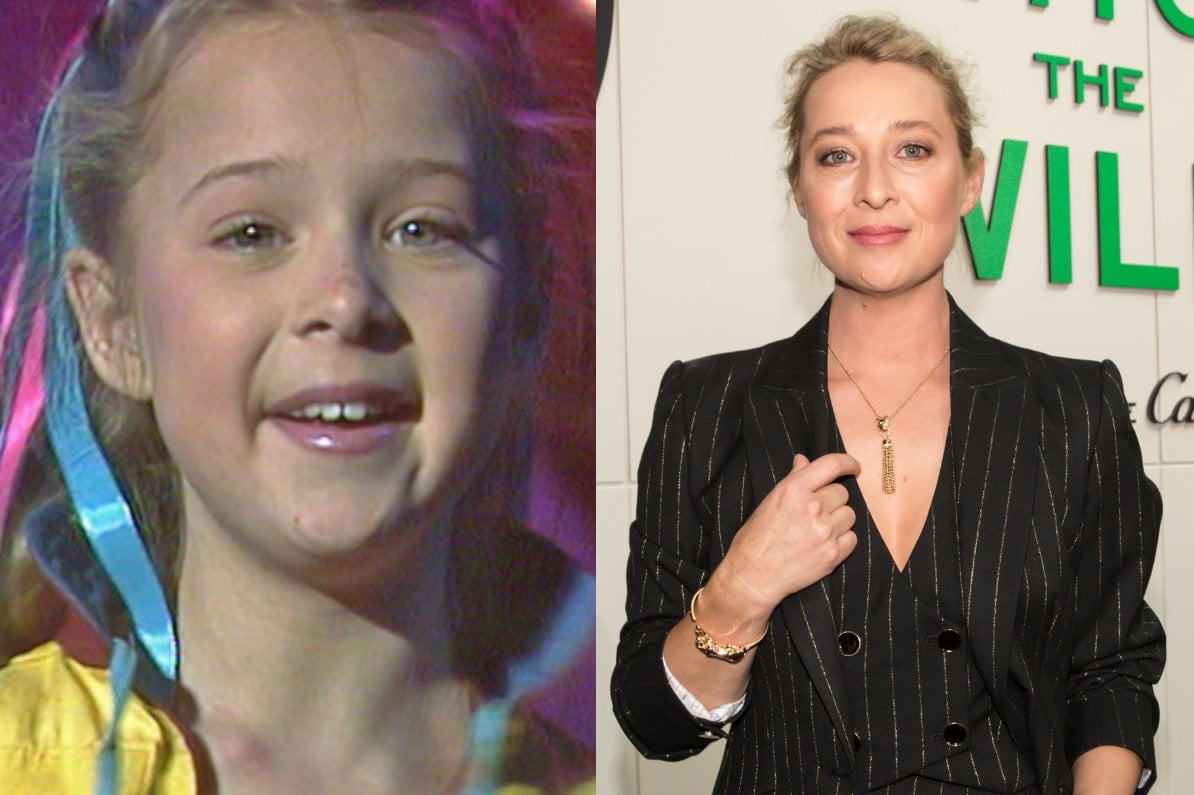 These days, many of us will no doubt recognise Asher Keddie from her starring role in the hit TV series Offspring, which won her a Gold Logie for Most Popular Actress in 2013.

But long before she played Dr Nina Proudman, she was bursting onto your screens singing Irene Cara's 'Fame' on Young Talent Time at just nine years old.

Since then, she's starred in TV dramas such as Love My Way, The Cry and Paper Giants and most recently, the Amazon Prime series Nine Perfect Strangers, alongside Nicole Kidman, Melissa McCarthy and Luke Evans.

Outside of acting, the 47-year-old is married to artist Vincent Fantauzzo, who she tied the knot to in 2014 following her divorce from musician and actor Jay Bowen.

In 2015, Keddie and Fantauzzo welcomed their son Valentino. Keddie is also a stepmother to Fantauzzo's son, Lucas, from a previous marriage. 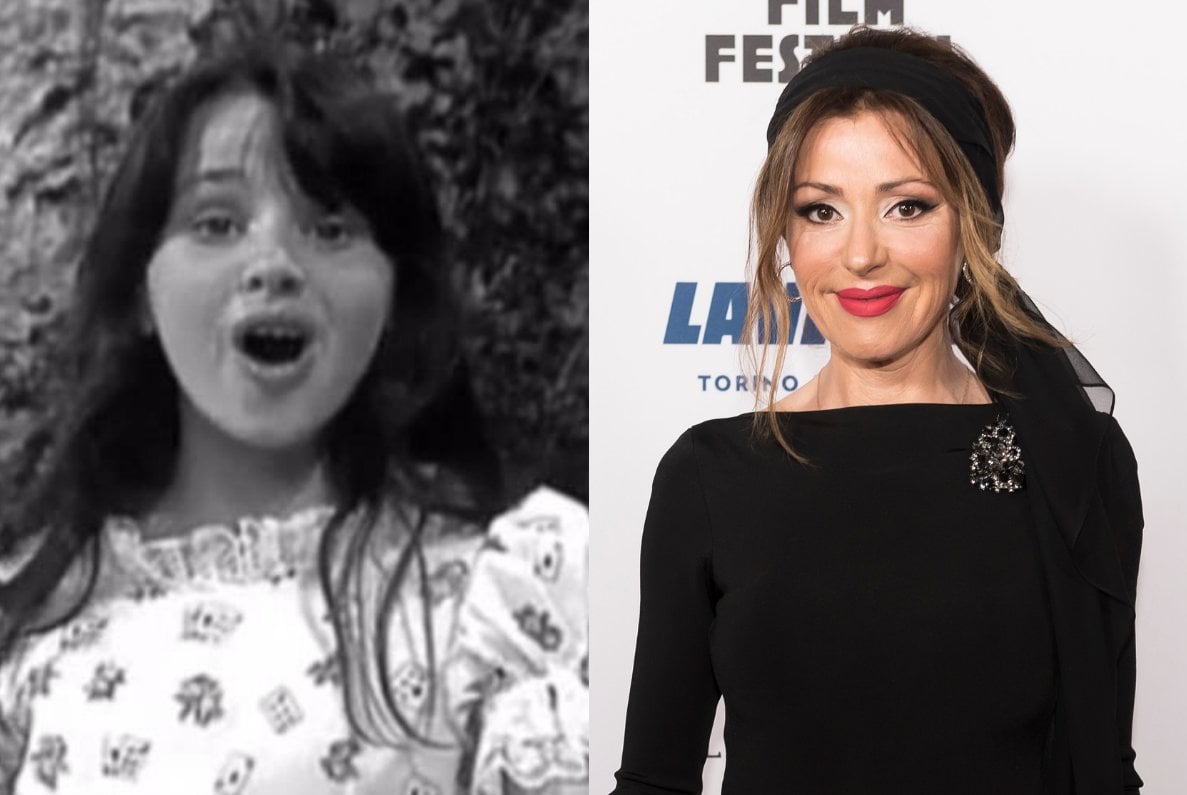 Tina Arena was the longest-serving cast member of Young Talent Time, appearing on the show from 1974 to 1983.

After leaving the show just before her 16th birthday, Arena went on to find success as one of Australia's highest-selling female artists.

Throughout her career, she's won seven ARIA Awards, made it into the ARIA Hall of Fame, sang 'The Flame’ at the Opening Ceremony of the Sydney 2000 Olympic Games and became the first Australian to be awarded the Knighthood of the French National Order Of Merit, for her contribution to French culture.

The 53-year-old is also the mother to her teenage son Gabriel, who she shares with her husband and French artist Vincent Mancini.

In 2017, Arena spoke to Mia Freedman on Mamamia's No Filter podcast about her personal life, sharing that she suffered three miscarriages after the birth of Gabriel.

"I lost three [children] after Gab... but I’m no different to anyone else," she said.

"How many women lose children? All the time. Every second there is a child lost."

However, she explained that there was a time where she did feel "embarrassed" to speak publicly about her loss.

"I almost felt embarrassed to talk about it and selfish in a way," she said, adding that she thought it was a "First World problem".

"Like, 'You, Tina Arena, who do you think you are to talk about the loss of a child, you spoilt whatever'. But you know what? I'm a woman. I just feel comfortable in talking about those things because I know how uncomfortable people are talking about it."

Listen to Tina Arena's full interview with Mia Freedman on the No Filter podcast. Post continues below. 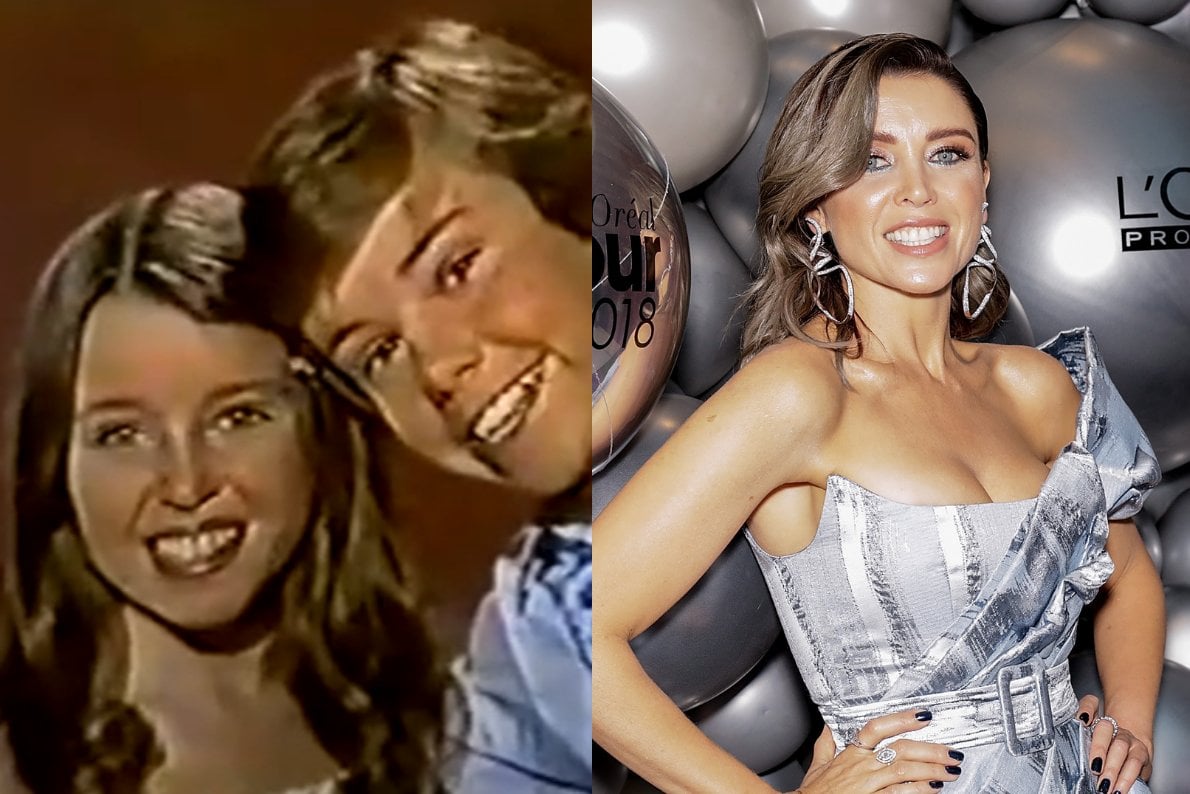 Another Aussie music icon to come out of Young Talent Time, is of course, Dannii Minogue.

The now 49-year-old appeared on the show from 1982 to 1988, and has gone on to forge an incredibly successful career in music, film and television.

However, according to host John Young, she wasn't the strongest singer straight out of the gates.

"People like Dannii Minogue started as a nine-year-old, and she could barely sing," he told TV Tonight.

"But she was a gorgeous looking girl and a wonderful dancer, just absolutely terrific. But she learned the art of singing from Ross Burton and Greg Mills, who was the musical director."

Since then, she went on to star in Home and Away, release a series of hits like 'Love and Kisses' and 'All I Wanna Do', and been a judge on Australia's Got Talent, The X Factor UK, and The X Factor Australia.

These days, Minogue lives in Melbourne with her son Ethan, who she shares with her ex Kris Smith.

Sally Boyden was the youngest member to ever be recruited on Young Talent Time, at the age of seven.

"Being on Young Talent Time would change my life in every way... looking back is bringing up so many memories – good and bad," she told New Idea in 2015.

"I had an awful time [being bullied and teased] at school because of this instant fame. My whole family’s life changed."

Boyden later quit the show when was she 11 and went on to appear in films Lassie: A New Beginning and The Little Dragons.

Unfortunately, Boyden also struggled with an eating disorder and heroin addiction, which she overcame with the support of her friend and Duran Duran keyboardist Nick Rhodes.

"One night I was at a friend's house and somebody offered me heroin. Before I knew it, I was an addict," she told New Idea.

These days she lives in London where she works as a back-up singer for Duran Duran. 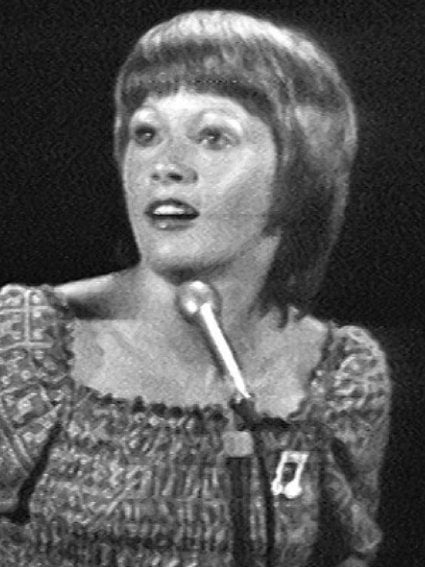 As one of the original members, Debra Byrne appeared on Young Talent Time for four years before leaving in 1975.

Since then, she's landed roles in the film Rebel, as well as shows Tricky Business and Underbelly Files: Chopper.

And she hasn't left her musical roots behind either. The 64-year-old has taken to the stage in productions of Cats, Les Miserables, Sunset Boulevard and Mary Poppins.

Bryne has also been open about her struggles with heroin and cocaine in her 2006 memoir Not Quite Ripe.

In 2014, she also came forward with claims that she was sexually assaulted.

Jamie Churchill joined Young Talent Time in 1989, a year before the show ended.

The 44-year-old later went on to star in Neighbours and a number of TV commercials.

According to Nine, Churchill also battled a reported drug addiction, which he credits the Salvation Army for helping him overcome. 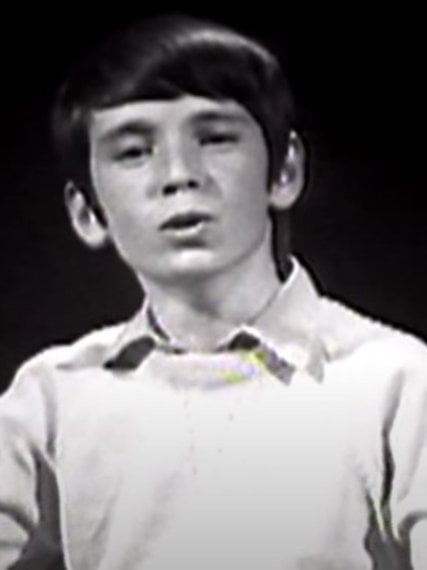 Another star who enjoyed a short stint on Young Talent Time, was original member Jamie Redfern.

After just nine months on the show, Redfern was asked by Liberace to tour with him in the US.

He later released four studio albums and was crowned the King of Pop at the TV Week King of Pop Awards for 1974.

These days, Redfern lives in Melbourne with his two kids, with whom he shares with his ex-wife. 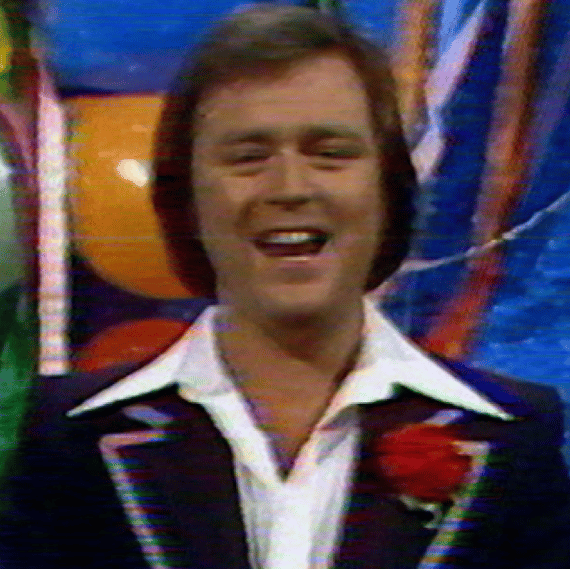 Last but not least, we have host and co-producer Johnny Young.

The now 74-year-old was already well known in the 70s before he was asked to the create Young Talent Time.

50 years on, Young still gets recognised for the iconic show.

"I can walk down the street and people will recognise me, but they won’t remember my name. But they’ll sing 'Close your eyes and I’ll kiss you...' It’s very flattering," he told TV Tonight.