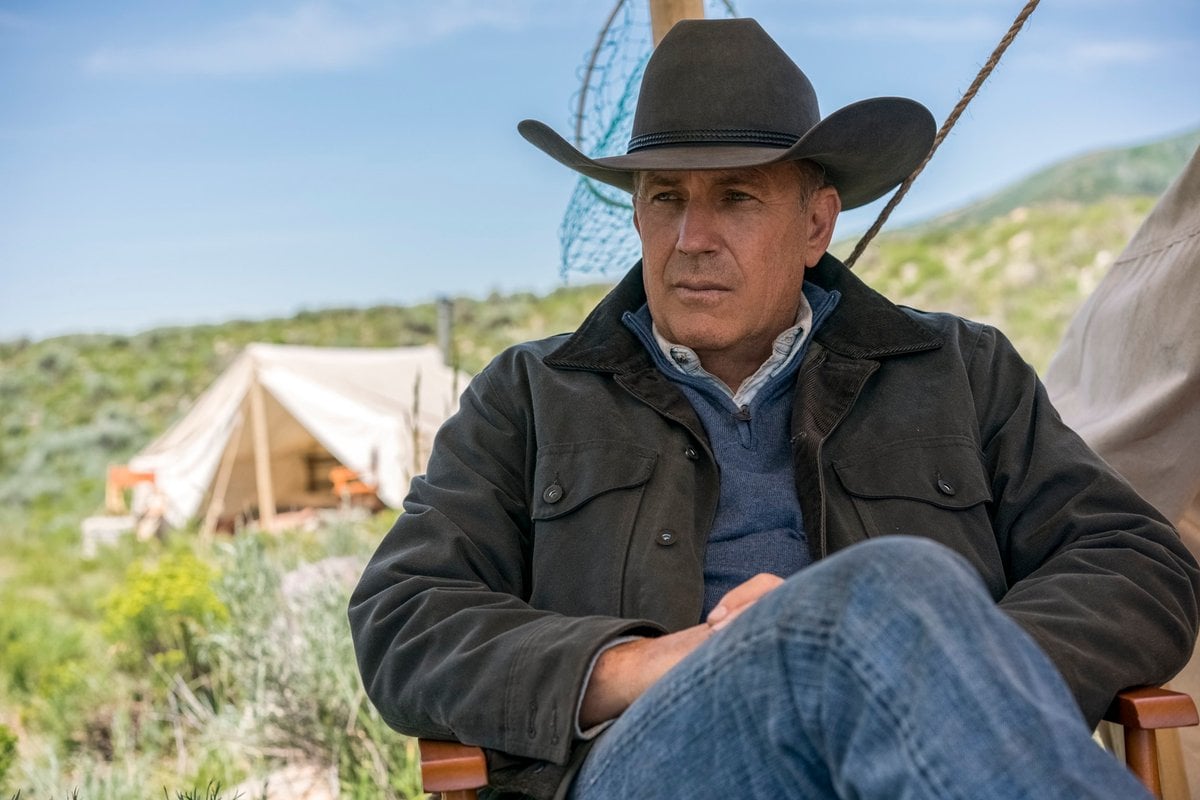 If someone asked me what my favourite TV show is, I would answer in a split-second. It's Yellowstone.

The US drama, which was one of the most-watched series on US cable last year, had me hooked from the very first episode.

It became the show I would talk to anyone and everyone about, and it even convinced me that I need to move to Montana, immediately.

After season three ended on a massive cliffhanger back in August 2020, I've been eagerly waiting for season four to come out.

And finally, the premiere date is here: Yellowstone returns for a two-hour special on Stan on Monday.

Watch the trailer for Yellowstone season four below. Post continues after video.

If you haven't seen the show or need a quick refresher, Yellowstone stars Kevin Costner as John Dutton, the head of the sixth generation of the Dutton family to run Yellowstone Dutton Ranch, the largest contiguous ranch in the United States.

The show was co-created and written by Taylor Sheridan, the Oscar-nominated screenwriter behind critically acclaimed movies Sicario and Hell or High Water, and it tells the story of shifting family alliances, crime, love and even murder. 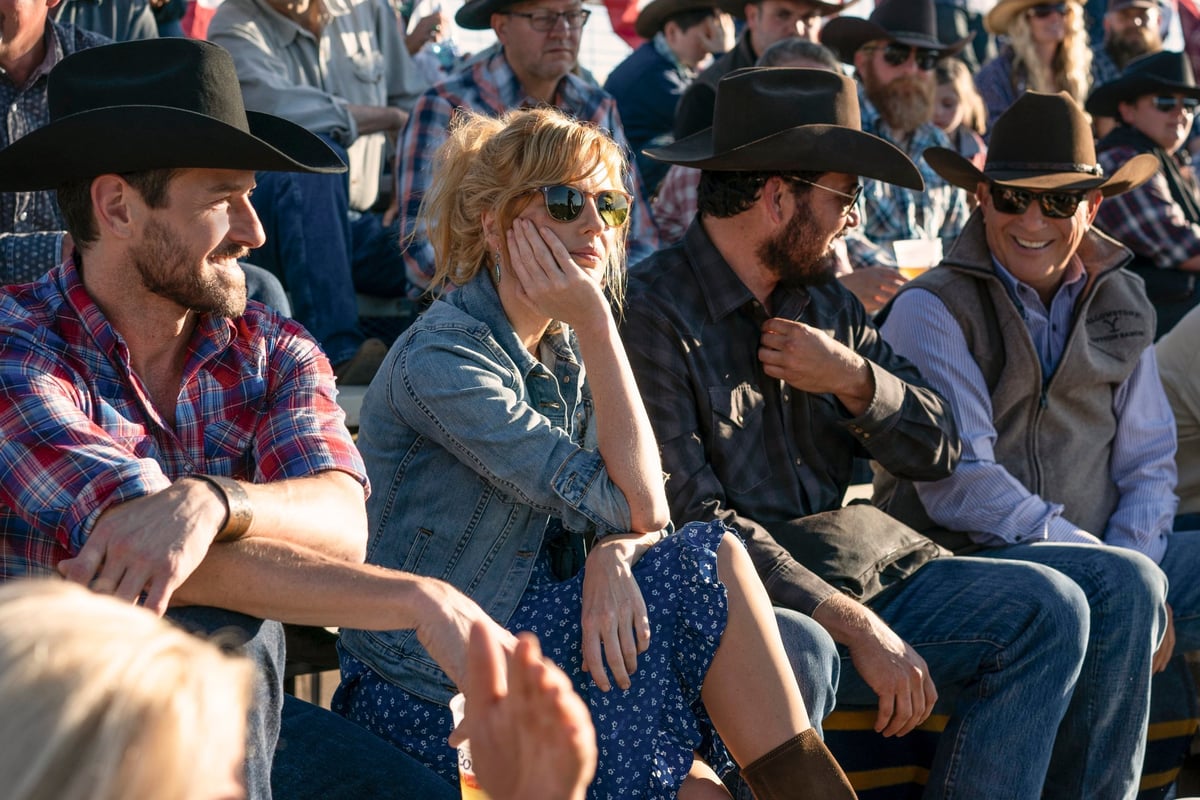 Season three ended with the lives of several main characters hanging in the balance, and season four will finally give us some answers about who (if any) made it out alive.

It also welcomes Piper Perabo (Coyote Ugly) as Summer Higgins, an outside protestor from Portland who is against the state-funded police force that protects industrialised farming and the killing of animals.

Australian newcomer Finn Little will also star in the season as Carter, a young boy reminiscent of a young Rip. He's there because Beth Dutton decides the ranch is the best place to teach him a lesson on how to be a man.

So, if you're looking for a new show to binge or feel like reliving the drama all over again, the first three seasons of Yellowstone are available to watch now on Stan.

Otherwise, get pumped for Monday.

Yellowstone season four premieres November 8, same day as the US. The only place you can stream every episode of Yellowstone is on Stan.