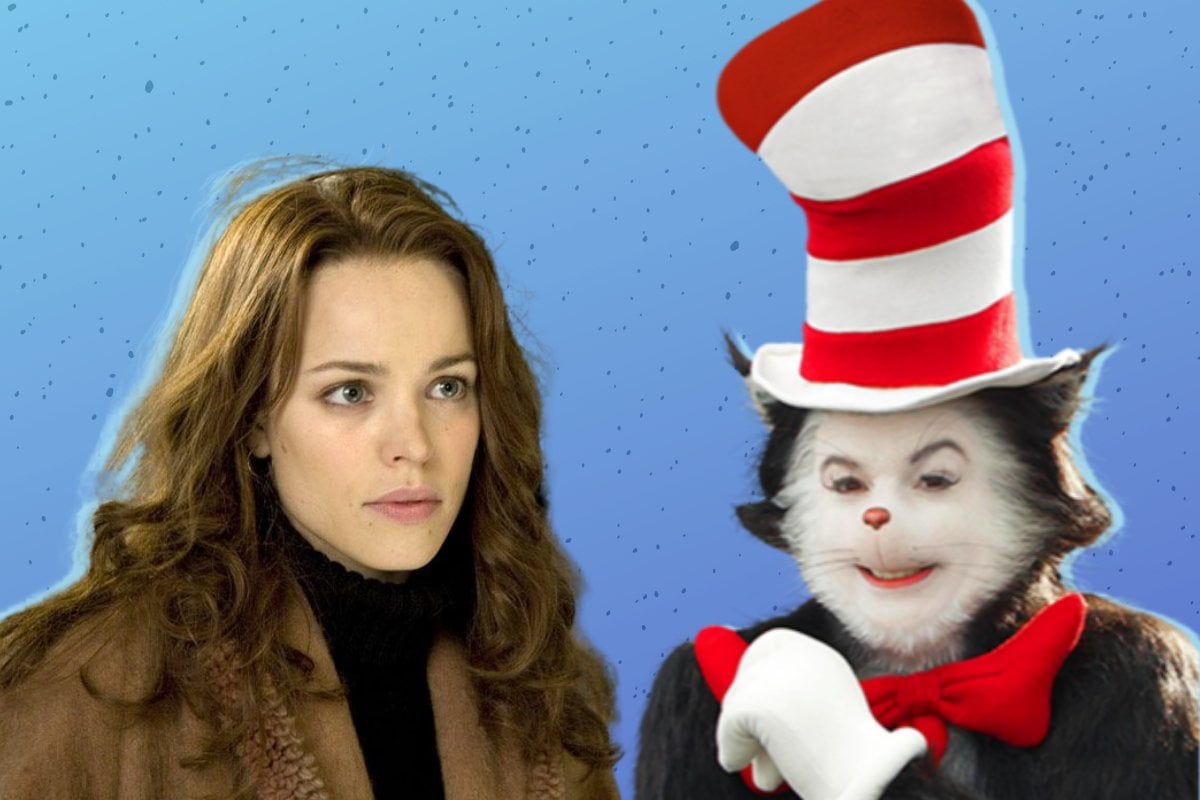 Book to film adaptations are commonplace in Hollywood, but that doesn't mean transporting stories from pages to screen is an easy feat.

Or an automatic win.

Watch: If all the girls in the world could read. Post continues below video.

Some adaptations are very successful: Think Harry Potter, Lord of the Rings and The Hunger Games. Comic book adaptations such as those from the Marvel cinematic universe have become some of the biggest films in the world.

But others are not that good, or actually just bad. Here are eight of the very worst. 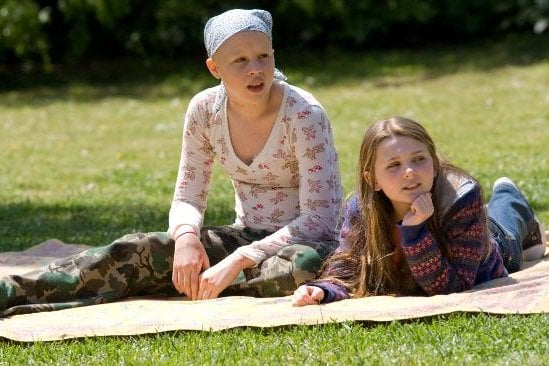 Now don't get us wrong: Both the book and movie adaption of Jodi Picoult's My Sister's Keeper are utterly gut-wrenching. Like, physical pain-inducing level sad.

In both, the story focuses on the Fitzgerald family as 13-year-old Anna sues her parents for medical emancipation when she discovers she was born as a 'saviour sister' for her elder sister Kate, who is gradually dying from acute leukemia.

But the biggest issue is that the film COMPLETELY changed the ending. And the book's ending was what made it really memorable. 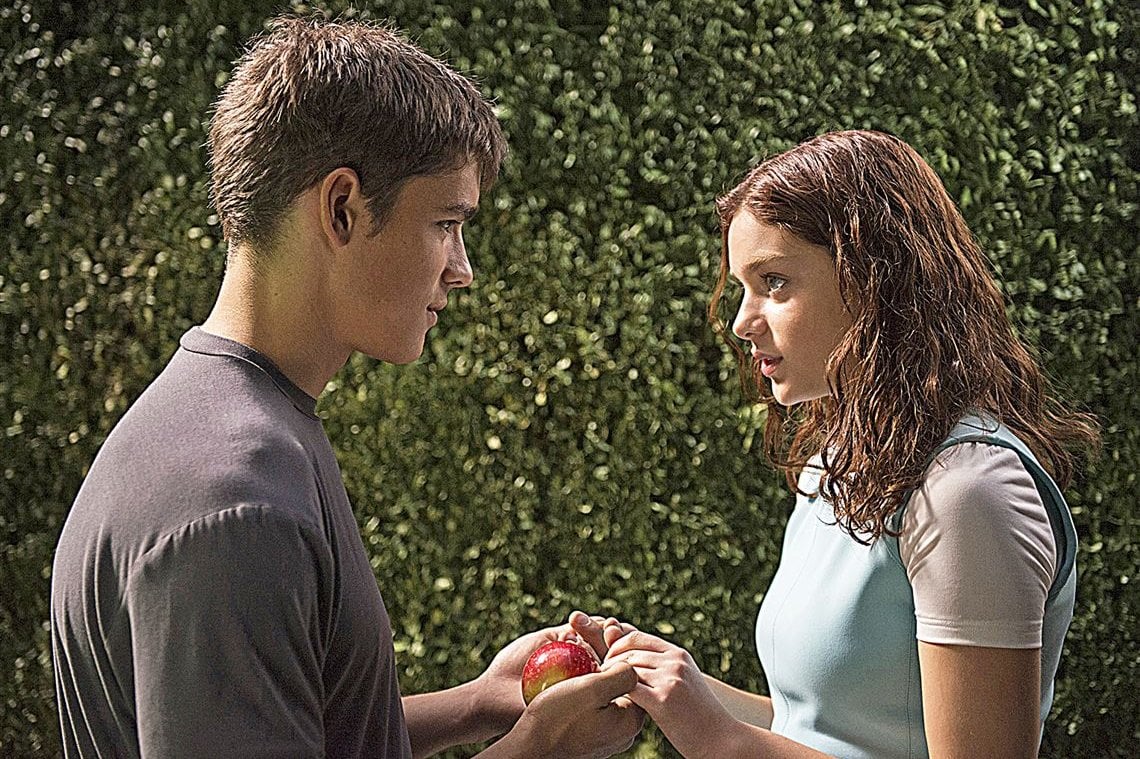 Lois Lowry's 1993 young adult dystopian novel The Giver is at its heart, pretty simple: It's about a future in a seemingly perfect society - with no war or conflict, but also no real... feeling, and explores the importance of individuality.

But the movie... goodness. The movie was about everything. They packed so much plot into a film - including unnecessary action scenes, weird sci-fi elements and a love story - that it took away from the original, emotional story.

Percy Jackson and the Lightning Thief. 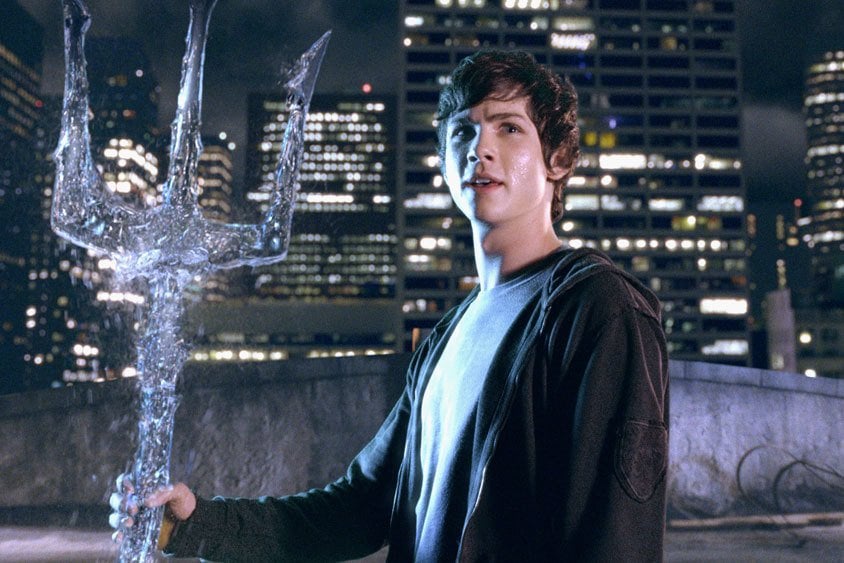 The Percy Jackson young adult series mixed mythology with adventure was legitimately cool. But then the movie came along and jumbled up or just totally ignored the source material, stuffed the plot and made weird changes.

They persevered with a second movie but it didn't get any better, so the rest of the series was scrapped. 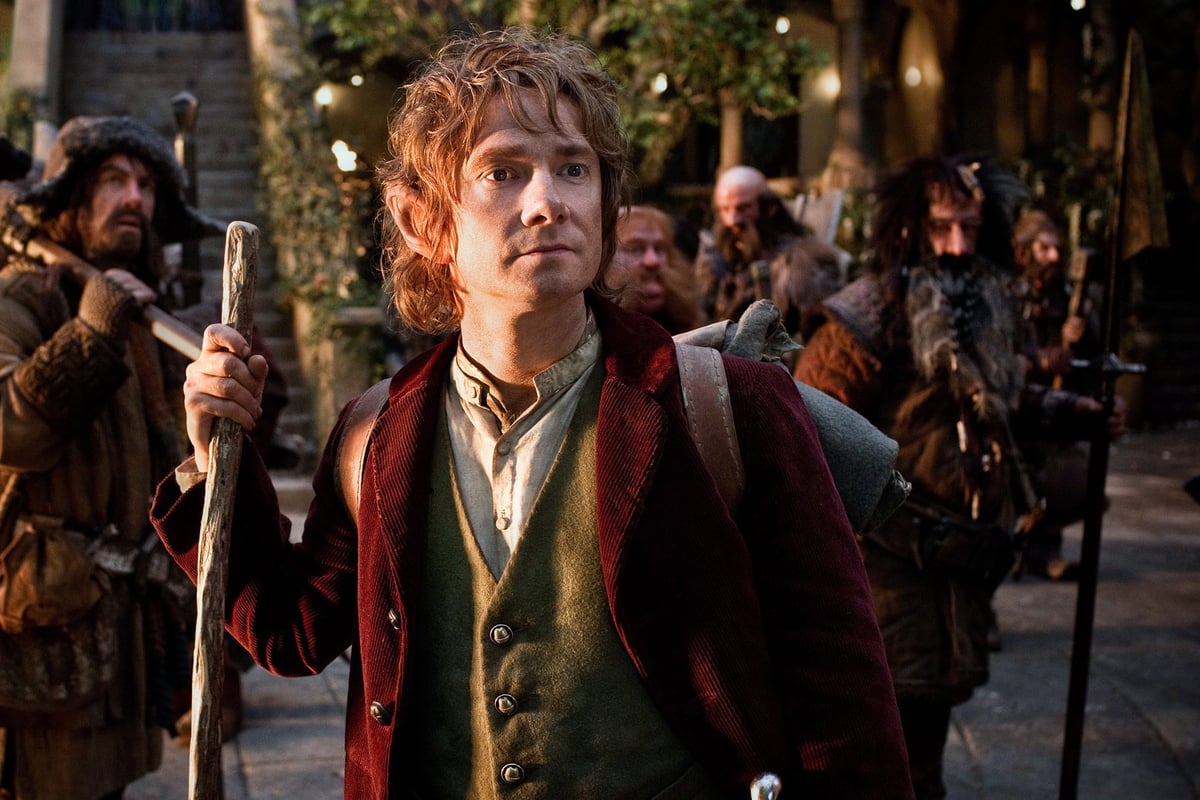 J.R.R Tolkein's The Hobbit was a much-loved book - but it was also pretty short at 310 pages.  So it was a pretty ridiculous decision to have the film adaptation span three very long movies.

The result took the fairly simple original story and stuffed it full of new characters and majorly drawn out plot lines. If you need some Middle Earth, rewatch the Lord of the Rings instead.

The Cat in the Hat. 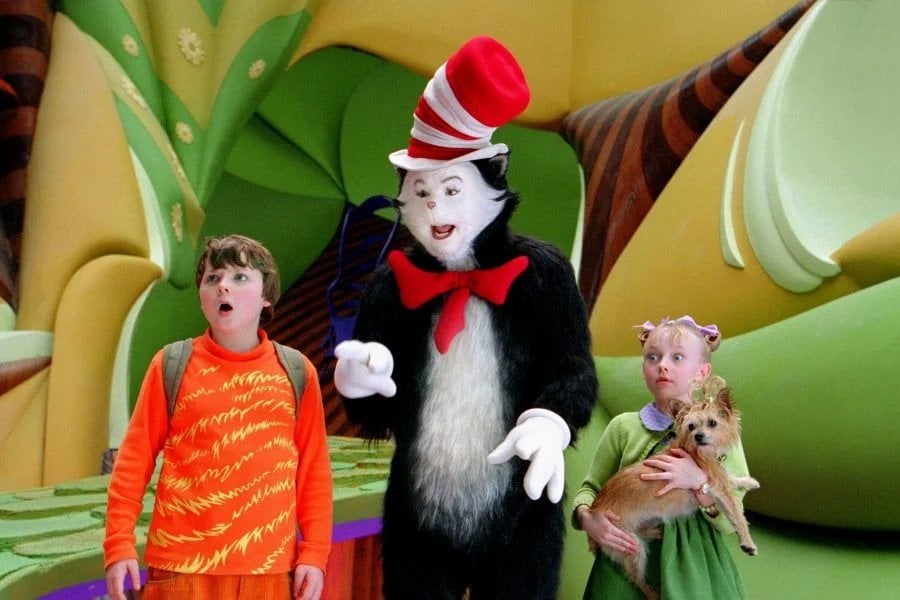 Um... The Cat in the Hat film has a nine per cent approval rating on Rotten Tomatoes. It also led to Dr. Seuss' widow Audrey Geisel banning further live-action adaptations of his work.

The Girl on the Train. 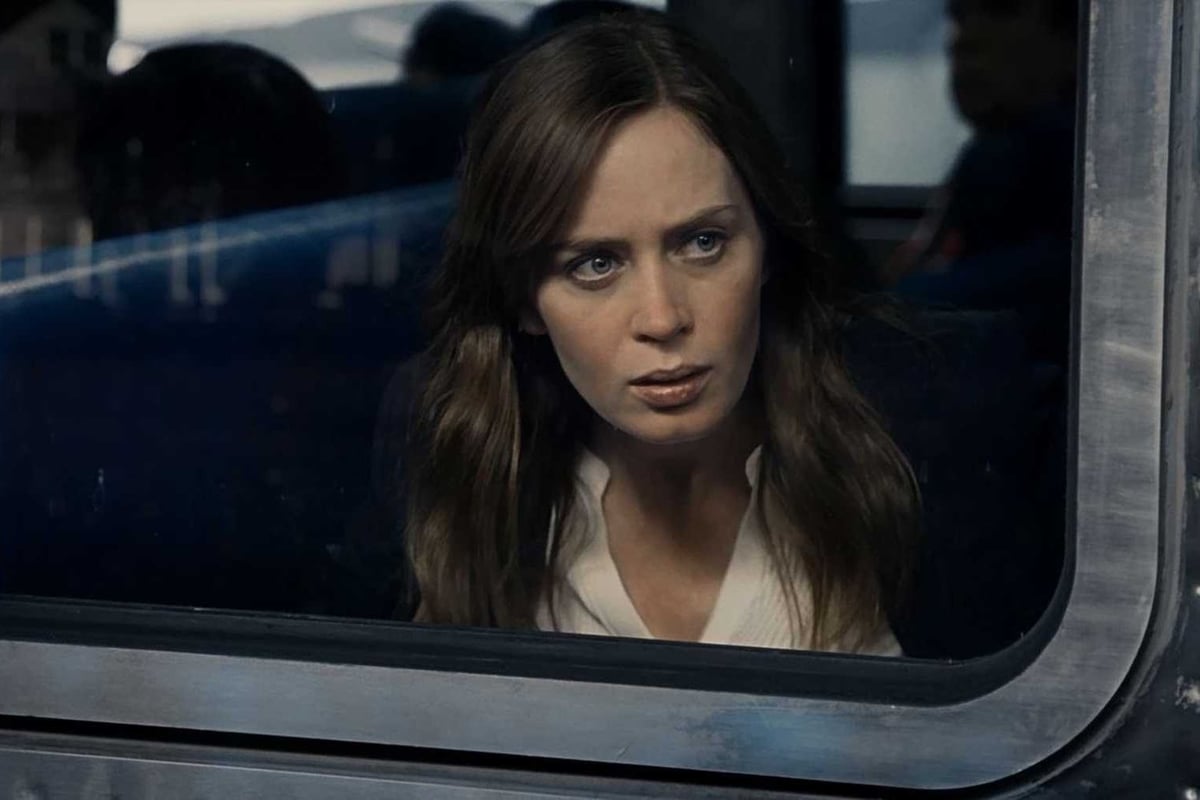 The Girl on the Train is a 2015 book following the story of an alcoholic woman who observes a couple from the window of her train on her daily commute and inserts herself into their lives.

The film adaptation, starring Emily Blunt, makes a number of major changes - including moving the entire setting from London to New York - and is a much more surface-level look at these people's lives. The characters are more one-dimensional; the whodunit is revealed earlier and the whole thing feels too... fast. 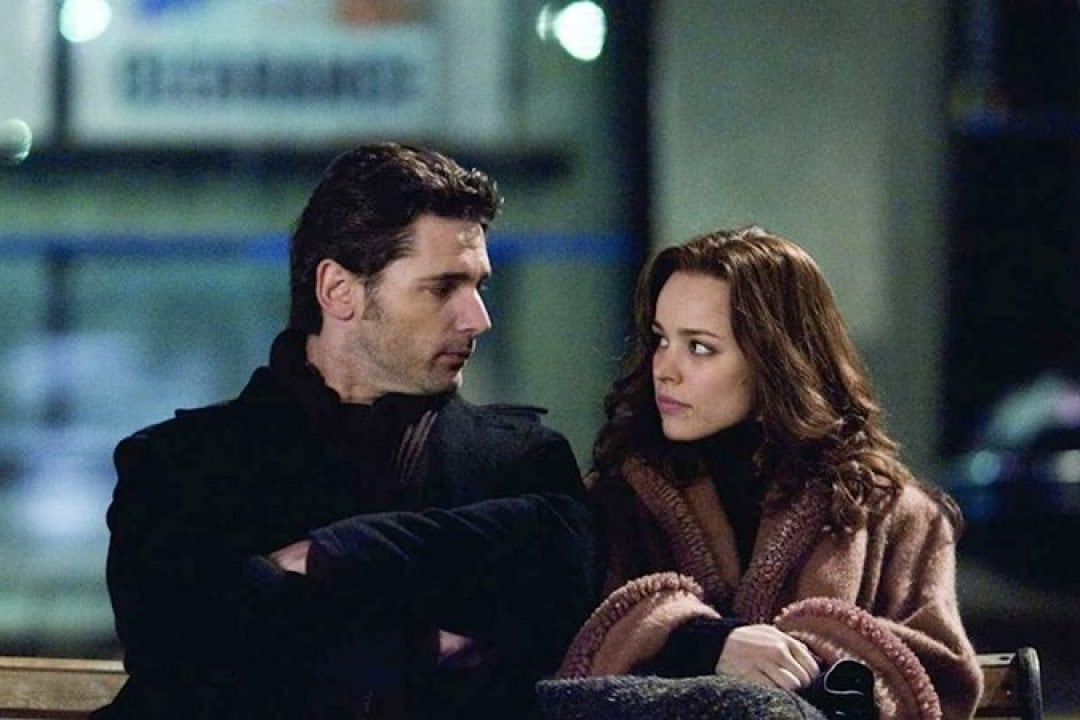 The Time Traveler's Wife movie seemed to erase all of the darkness and sexiness of the novel, and presented a pretty boring romance in its place.

Plus, the amount of explanation that needed to take place throughout the film for audiences to... get it was painful viewing.

A Series of Unfortunate Events. 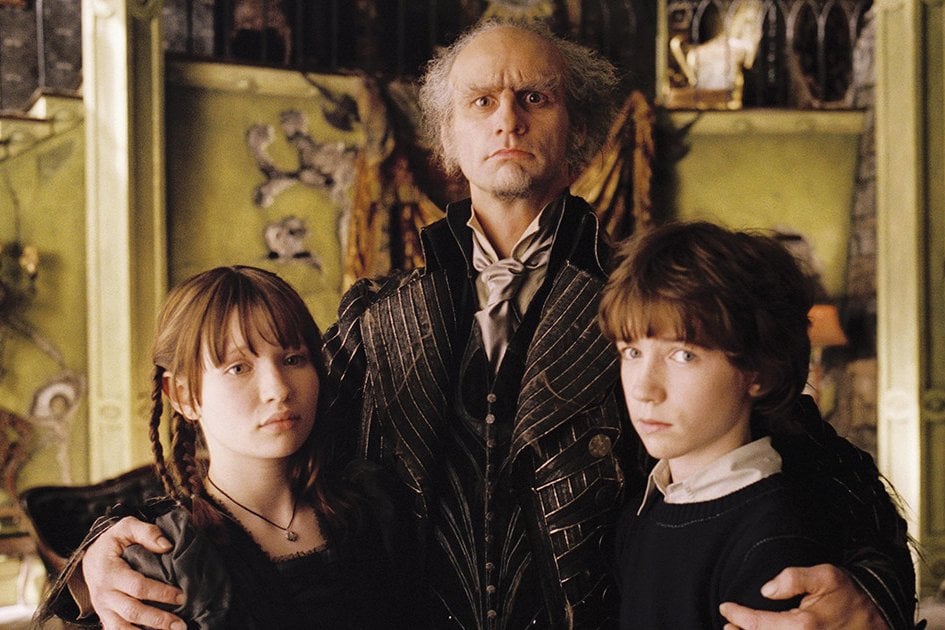 The fundamental flaw here is in the title: 'A Series of Unfortunate Events'.

Just... no. You can't shove three books into one movie and expect it to work, sorry.

If you want a good great adaptation of the books, check out the TV series on Netflix.