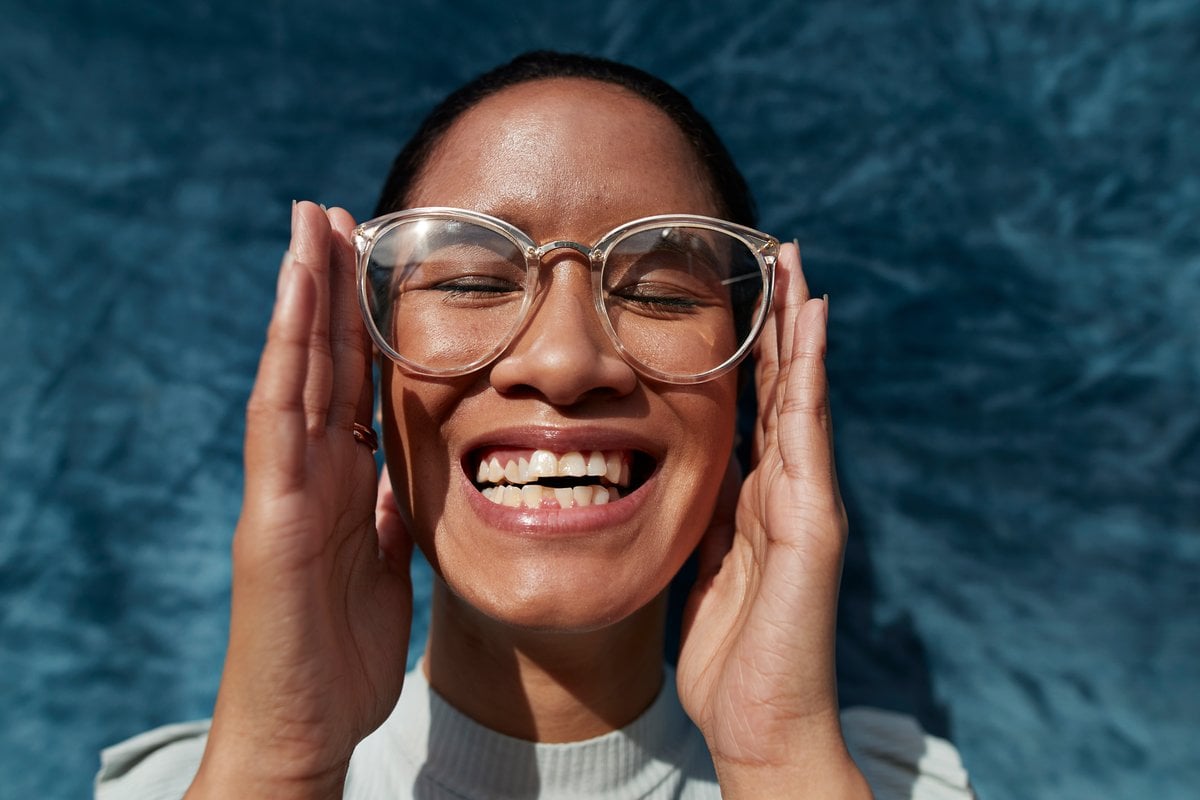 If there was an equation for how to be happy, it would be helpful. Alas, it's not to be. Instead, the closest thing we have is the annual World Happiness Report that surveys thousands of people from all corners of all countries on how satisfied they are with their lives and then analyses the results.

As it turns out, a pandemic is not exactly conducive to our collective wellbeing - who would've thought?

This year's World Happiness Report analysed how a year of loneliness and lockdowns impacted the mental wellbeing of us all.

Here are some of the key findings.

1. Trust is more important to happiness than money.

The data shows that trust plays a more important role in contributing to someone's happiness than income, unemployment and major health risks.

How did they test this? They used 'the wallet question', which is essentially giving respondents the hypothetical scenario of their wallet being lost with $200 inside, and asking them how likely they think they'd have their money returned by the police and/or a person in the general community.

According to the report, people who trust their community to return their wallet are approximately one point happier in a 0 to 10 happiness scale.

"Trust and the ability to count on others are major supports to life evaluations, especially in the face of crises," the report said.

2. Working from home full-time is not great for most people's mental health.

At the onset of the pandemic, workplaces the world-round swiftly moved workers to the 'work from home' set-up full-time.

Now, many experts predict workplaces will never be the same again, with employees mostly proving that productivity could be maintained in these at-home environments.

But the World Happiness report found that whilst flexibility is important, the in-person social connection that physical workplaces offer are invaluable for our wellbeing.

"Building meaningful relationships with co-workers, especially management, is critical to job and life satisfaction," the report found. "Work itself represents more than a paycheck — it is a large part of many people's identity."

The report adds that prior research has found that at least half of the negative impact on well-being after job loss stems from the loss of social ties and the routine that comes with a job.

"Even working at the office one or two days a week can provide people with the network, routine, and identity needed to support wellbeing. "

This one won't be a big surprise.

The report says that one of their most robust findings each year is that "the unemployed are significantly less happy than the employed". This was even more true for the pandemic.

Interestingly, it did find that unemployment tends to decrease men's happiness more than women.

4. Social media use is associated with worse emotional outcomes.

Social media was like an antidote to social distancing in 2020. It was a crucial tool for allowing us to connect when we couldn't physically be together.

However, this latest research - conducted during the pandemic - showed the adverse impact social media had when used too often.

The research found that in a study with participants living in China's Wuhan in early February, "those who used social media more often reported greater depression and secondary trauma".

Another study similarly found that high-usage of social media was associated with a higher likelihood of anxiety and depression.

On top of this, the report says that lonely adolescents were more likely to use social media to cope with their loneliness, which would only add to their distress.