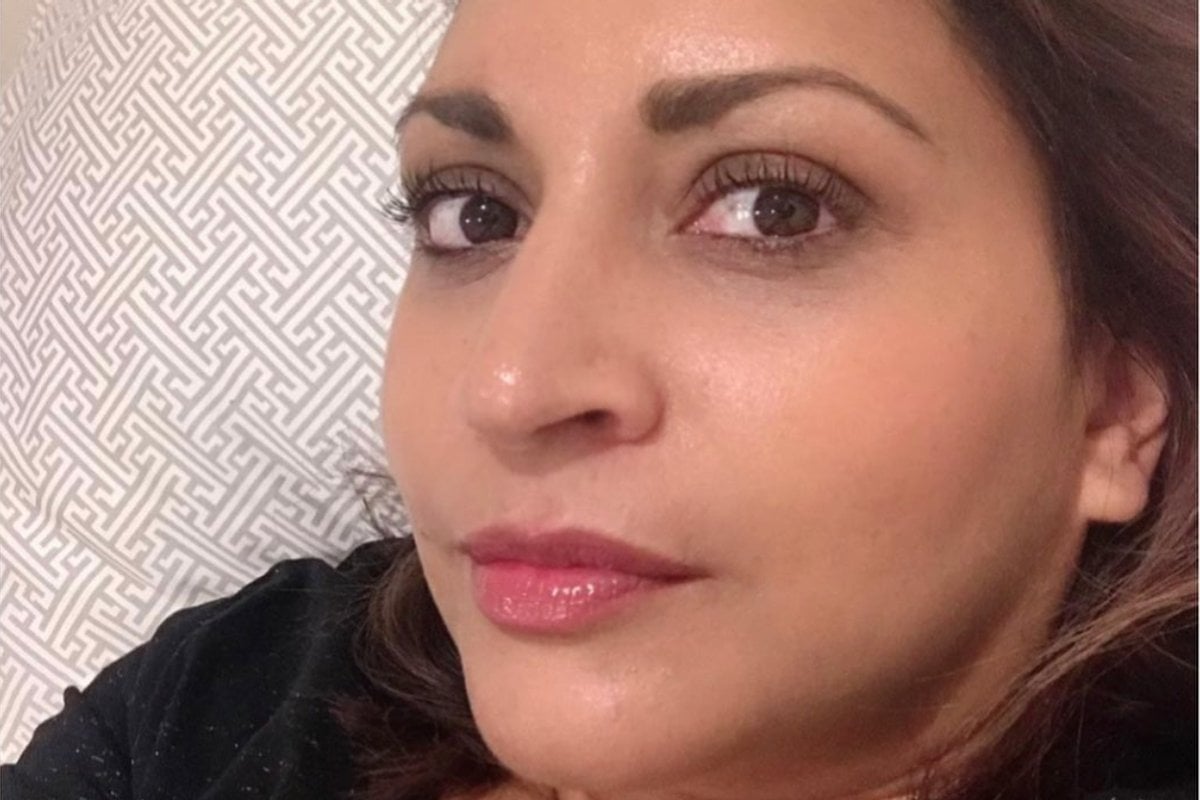 There’s been a bunch of high-profile stories making headlines in the last week about how celebrities in the entertainment industry have faced challenges based on their identities.

That’s a tactful description of what’s happened to singer Kamahl and actors Thandiwe Newton and Shareena Clanton in their careers.

The truth is, some of the behaviour they’ve experienced has ranged from outright racism to racial microaggressions (prejudice based on a person’s race – which we used to call 'casual racism').

And it’s still commonly happening in Australian workplaces in 2021.

Here’s a quick rundown of what we’ve learned this week.

Kamahl has spoken about being mocked for his skin colour on Hey Hey It’s Saturday, a popular weekly variety show that ran from 1971 to 1999. In numerous skits, he was ridiculed and crudely stereotyped based merely on his appearance.

While the iconic singer has accepted his career benefitted from the exposure of appearing on the national show, the way he was treated still hurts.

"It’s like losing your underpants. It's stripping you of everything. It's like being naked. It's a terrible feeling."

Shareena Clanton a Wongatha, Yamatji, Noongar and Gitja actor, claimed her six-week appearance on Neighbours as a guest star was marred by "multiple racist traumas".

Watch: Awkward questions I get asked as a young Aboriginal woman. Post continues below...

In an Instagram post shared on Monday, Clanton shared she was "navigating ongoing counselling" following her experience on the "highly problematic show".

"It's been lonely, triggering and traumatising to work in such a culturally unsafe space," she wrote.

Speaking to British Vogue this week, Westworld actor Thandiwe Newton, who was born Melanie Thandiwe (meaning beloved in Zulu) Newton, explained that she was incorrectly credited as "Thandie" in her first movie role and has been called the wrong name ever since.

The implication of this revelation is it was misspelled because it is an African name and not commonly known, and the new version was easier to pronounce — which benefitted her career. It’s a concession the actor, at 48, is no longer willing to make.

"That's my name. It's always been my name. I'm taking back what's mine."

These workplace experiences have left these three celebrities feeling othered and unfairly treated for being a minority.

The reaction on social media has been only somewhat supportive, with many questioning the point of raising historic issues. Why didn’t they speak up at the time? Why did they continue returning to that workplace?

Well, having been on the receiving end myself, I know there are two main reasons.

The first, is that they need a job/exposure. There’s a lot at stake when racism happens in the workplace and job loss is one of them. Further, as evidenced by the widespread social media dismissal of Kamahl’s feelings, there’s a strong chance of not being believed, especially if ‘jokes’ were made in the name of ‘comedy’.

In my career, I have thought at times, 'if someone is ignorant enough to make these comments, what are my real chances of enlightening them?' Very slim. So I’d rather not cause a fuss.

The second is that often people don’t realise until later that the discomfort they were feeling in the moment was so much more than bullying by banter; it was racially motivated. It was very personal. And it’s only later that they feel empowered to speak out when there’s minimal risk to their livelihood.

As a single mum with a single-income household, that was most certainly a consideration for me.

Sadly, this sort of behaviour is rife in Australia. Still in 2021.

I asked several people of colour about their workplace experiences and they spoke to me on the condition of anonymity, which is telling.

1. "A couple of people regularly comment on my Indian lunch..."

"I get that it’s fragrant in a way they aren’t used to, but they’re really rude, saying it 'stinks'.

"One time they even emailed the entire office demanding to know who was eating the thing that smells ‘disgusting’. It was a small container of chicken curry and rice – I eat it quickly and the world moves on. No need to make me feel like a weirdo. Grow up."

2. "My name is always shortened to something ‘easier’ to say."

"My name is only three syllables long. And no, it’s not a term of endearment. No one is calling me ‘Shaz’.

"It started when I began in the office and the HR person said it was too long for my nameplate, and it’s stuck.

"I don’t think anyone knows my real name! My family and I laugh about it."

3. "I was a diversity hire, which I knew from the start."

"I was actually happy about that because I got to highlight issues and represent diversity. But it made some of my co-workers uncomfortable because they thought I was there as tokenism.

"'Yeah, don’t worry about my other experience and skills!' I thought. No one was paying me a salary just because I wasn’t white!"

"Through marriage, I have a common English surname. On my first day in a new hospital, I walked into a meeting and introduced myself as 'Dr X'. The head of the meeting actually claimed in surprise, 'Oh we were expecting someone different!'

5. "I'm frequently confused for someone else."

"Another Asian lady in the office and I are always confused for each other; she’s Chinese and I’m Japanese. I’m on the short side with curves and she’s tall and skinny. I have long hair, hers is in a bob.

"It’s just incredible. Those few people who do this don’t even bother to look at us. They don’t bother to get to know us. It makes me furious."

"Silence is the worst. I had a lunch meeting with my boss and new clients. One of them — an older man — kept saying how beautiful my skin was (my parents are from Uganda so it’s very dark) and asking about my background.

"I was obviously uncomfortable but my boss did not say one thing. He was that desperate to get the client. I still feel sad about being ‘used’ like that."

"A few years ago, I was at a shoot for an ad. (I’m a mummy ‘influencer’.) The make-up artist got really annoyed because ‘no one warned me you have brown skin’.

"The funny thing was, she still managed to do my face, so who knows what her problem was. I think some people only want what they’re used to."

Reply
Upvote
1 upvotes
I’ve noticed a new trend in comments with people saying ‘why didn’t you say something’ as a way of discrediting victims. Instead of focusing on the perpetrator they would prefer to blame the people speaking up.