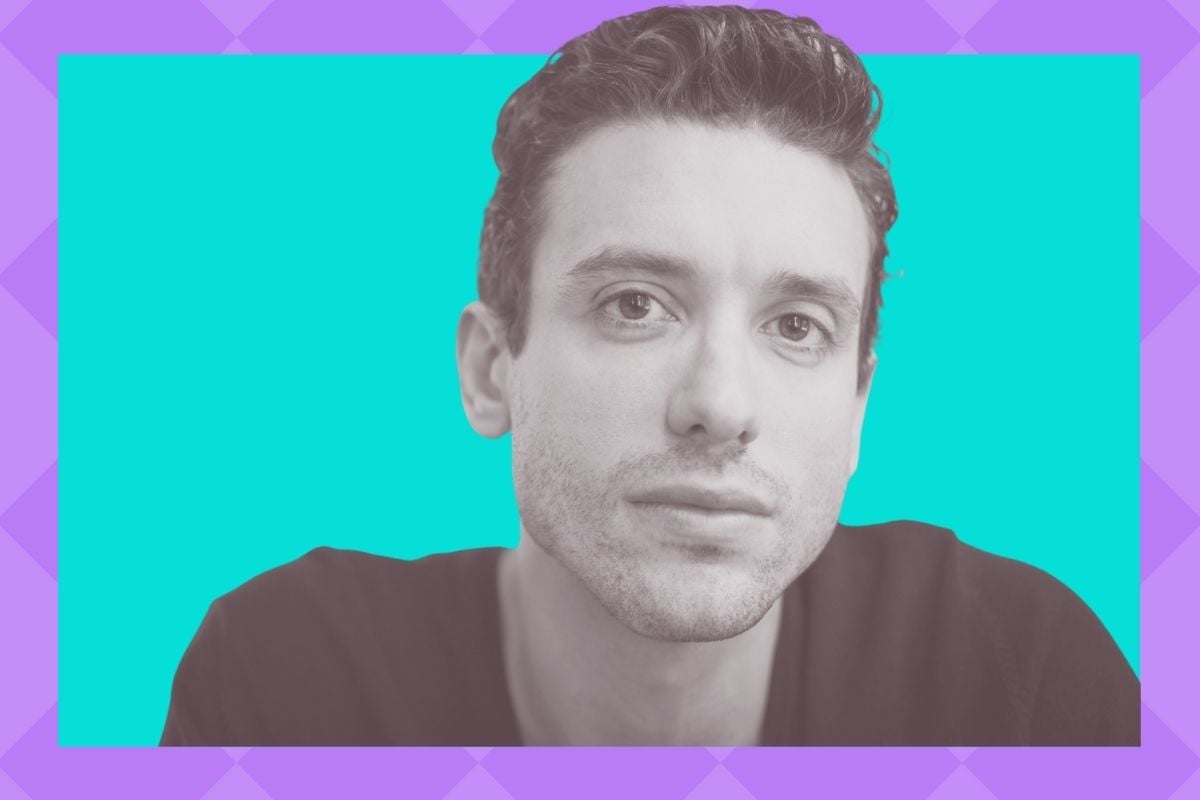 For Mother’s Day, Mamamia wants to promote gender equality by encouraging women to #LowerTheBar for themselves and others. The standards are so high for mothers and the ultimate cost is women’s mental health and wellbeing. That's why you'll notice something different about the stories on our homepage today. To draw attention to the underappreciated reality of being a mother in 2021, we've written satirical stories using headlines that would never, ever be written. Ultimately, the message is that mums are held to an impossible standard, and this Mother’s Day, we should give them the ultimate gift: kindness. You can read more about  Mother's Day at Mamamia here.

A local man named Tom has today received a rejection email from a prospective employer, after they discovered he was 31 years old and newly married.

The employer told Mamamia, "It's just logic isn't it? We don't want to go to the trouble of training someone, for them just to go on parental leave. It's inconvenient. There are a number of assumptions you can make about a Man Of A Certain Age, and one is that he's about to prioritise family above his employer. We can't take that risk."

It's not just Tom though.

Men all over Australia are reporting discrimination in the workplace as they reach child-rearing years.

Felix recalls an employer glancing down at his left ring finger throughout an interview before asking if he "plans on having children".

"I couldn't believe it!" Felix told Mamamia. "In 10 years I've never had a sick day. Yet an employer is obsessed with whether or not I'm going to have kids. I bet you my wife doesn't have to put up with this shit!"

Of course, Felix is right.

The workplace has long been obsessed with male reproduction, actively discriminating against men in their late 20s and 30s, because of the perceived likelihood they'll have children.

"It's not sexism," one employer remarked. "It's biology."

Felix says men have resorted to not wearing their wedding rings, hiding the fact they have a partner, and even drinking too much at the Christmas party to prove they're not expecting.

This level of workplace discrimination also makes it exceedingly difficult for a man to reenter the workforce after he's had children.

An employer who preferred to remain anonymous said, "I'm just going to say it because no one else will. Not only does paternity leave cost us a fortune, but the men simply aren't as good at their jobs when they come back. They're distracted. Rushing off here and there to an Athletics Carnival or a doctor's visit.

"It's like I always say... hiring mums is the safer bet."