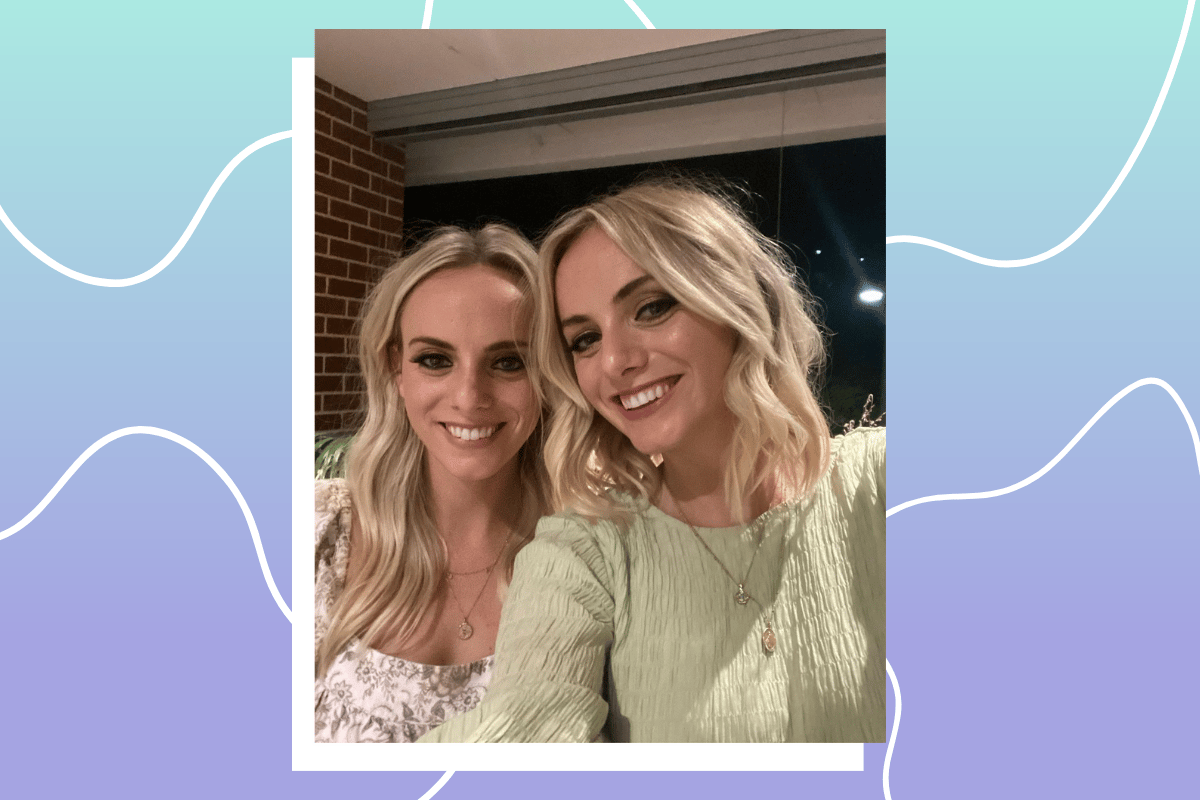 I’ve been working at Mamamia for about five years, and for that entire time, I’ve also worked alongside my twin sister.

She’s called Jessie. You might know her? Maybe as one of the hosts of Mamamia Out Loud, or the host of True Crime Conversations, or the author of Heartsick, her new international bestselling book.

Listen: Clare and Jessie talk about life as a twin in No Filter. Post continues below.

I know her as very determined. Very stubborn. Slightly disorganised. Creatively brilliant. And someone who could never, ever manage an individual in the workplace, let alone a team. 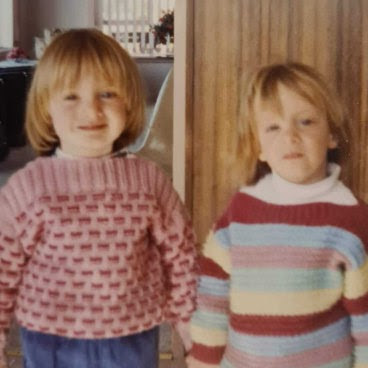 Jessie’s on the left and I’m on the right. She looks way too smug about being taller than me.

Jessie and I were in our mid-twenties when we started at Mamamia. Jessie had finished her Masters and I was studying mine, and we both knew we wanted to write but knew precisely nothing about media. We started a blog (I won’t tell you the name of it because most of it makes me cringe), and by pestering anyone we could get a hold of, we started writing recaps of The Biggest Loser for New Matilda. It was one of these recaps that came up in Mia Freedman’s Facebook feed one night (shared by Alys Gagnon, an editor at the time and also a guardian angel of sorts). Mia reached out to Jessie and I (which we thought was someone trolling us) and within a few weeks, we were working at Mamamia.

People often ask us what it’s like working with your twin sister. People who are twins themselves or are close with other sets of twins can’t understand a) why we would… want to work together, b) how we don’t kill each other, and c) why we would put ourselves in the position of being directly competitive with each other.

They’re all good points. And ones maybe we should’ve considered before pursuing this career path.

So here’s the truth about working with your twin. 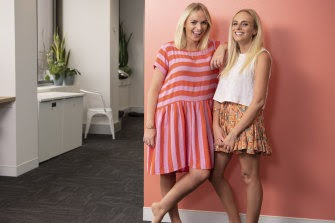 Jessie (still on the left) and Clare on the right, earlier this year. She still looks smug about being taller than me.

1. Our interdependence is probably toxic.

When we started at Mamamia, it was amazing having your twin sister with you. We could ask each other (really) dumb questions, run ideas past each other, edit each other’s work, develop ideas together, call each other out when something was crap, send sly text messages when we’d really f*cked up, and build each other up when we needed it. But over the years, this has definitely turned into interdependence. We’re constantly asking each other for reassurance, and it’s… weird.

When I started as Editor, I would message Jessie immediately after a presentation asking: was that OK? Did I sound stupid? Do you think people liked it or was it boring? Jessie will come out of a podcast record and tell me I need to listen because she felt a bit ‘off’. A bit ‘flat’

Both of us have (separately) spoken to psychologists who say we’re probably doing this ‘checking’ behaviour to relieve our own anxiety and uncertainty. Ideally, you’d be able to live your life without asking for reassurance. But… you can’t win ‘em all! 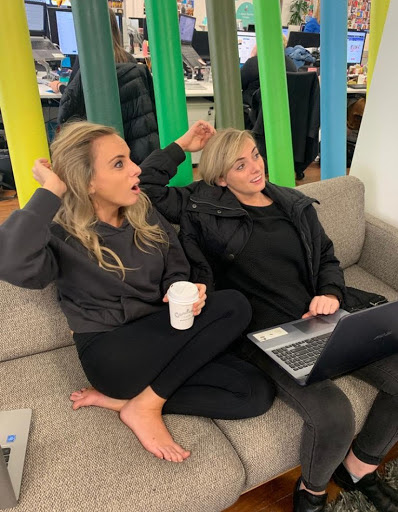 Jessie and I the day after covering the Logies, and seeking a lot of reassurance from each other.

Look, we try not to fight in a professional context, but dear Lord it’s hard. Every now and then I turn up to work wearing something that objectively belongs to Jessie and she’ll yell at me, or I’ll ask Jessie to do something and she’ll forget and I’ll confront her and everyone in the room wants to shrivel up and disappear.

We also make fun of each other and have a very dry sense of humour that to external people might look meaner than it is. Creatively, however, I think being twins works in our favour? Because we’re never going to let the other one get away with a sh*t idea just to make the situation more comfortable. We physically… can’t. We also don’t really get offended by anything the other says, so we know we can be as harsh as we need to.

But look, there was a period where myself, my partner and Jessie were all living together and Jessie was in a standoff with my partner where she refused to do any more housework until he started to pull his weight. That definitely seeped into the workplace.

3. We whinge about each other.

Just like you might have a whinge about someone at work who does a bad job or causes an issue, we whinge about each other. To other people. There’s always a moment where the other person doesn’t quite know what to say because it’s like… wait are you just going to go and tell Jessie this?? No. I won’t. Because then she’d ask what the conversation was about more broadly and I’d have to confess it started with me complaining that she didn’t do that thing I asked her to do and it would be awkward.

Just like everyone needs to let off steam from time to time, we also need to, and the more we progress in our careers the more significant those complaints become. But luckily we’re usually able to talk to each other directly, too, and while there might be defensiveness at first, the ‘feedback’ eventually sinks in.

4. We’re each other’s number one fan.

It’s corny but it’s true. With everything we do, we know there’ll be at least one reader, or listener, or commenter. Our goddamn twin. Who’s just waiting to yell about how proud they are. Because to them, you’ll always be the smartest, funniest, wisest person in the whole wide world.