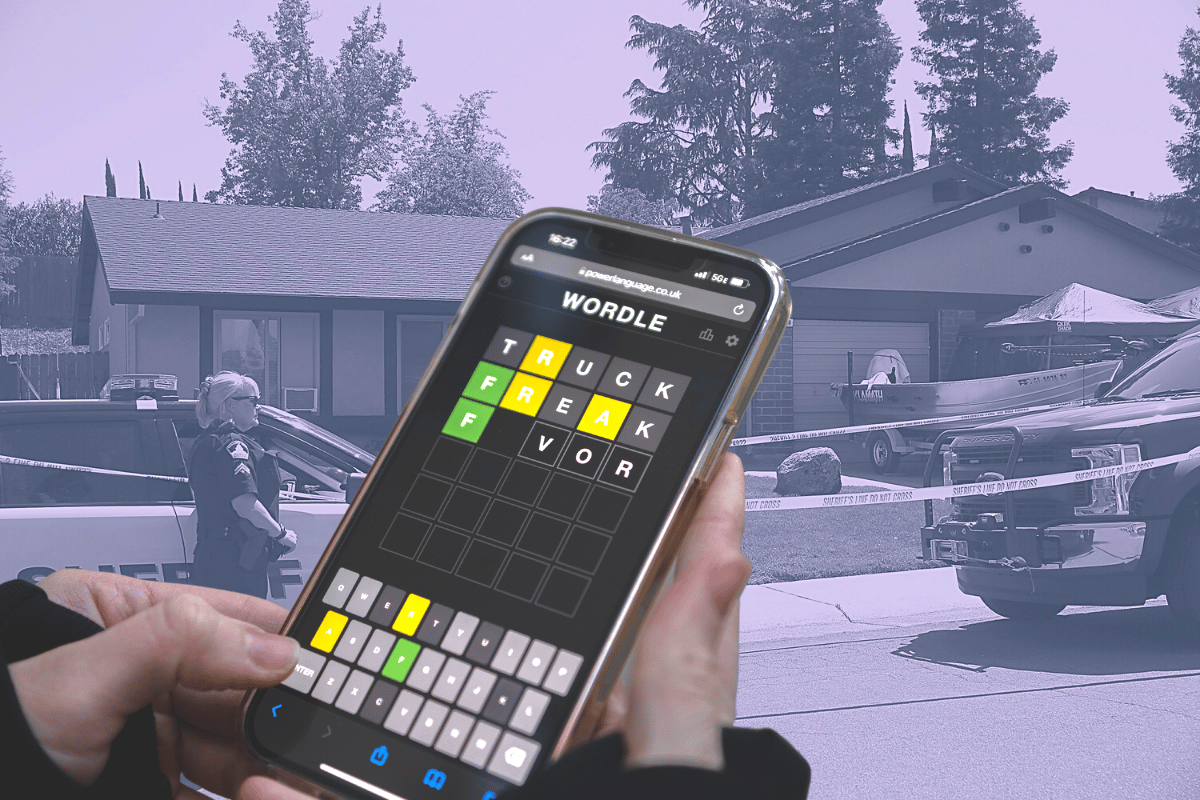 In just a few short months, Wordle has taken the globe by storm.

For context, the word game provides a daily puzzle comprising of a five-letter word which players have six chances to guess. It's played for free on the Internet, has millions of users, lots of celebrity fans, and plenty of hype.

But who knew Wordle could bring someone to justice...

This week, it was Wordle that provided a potentially life-saving clue.

Denyse Holt, an 80-year-old retired teacher and grandmother from Chicago, was home alone asleep in bed when a random man, James Davis, broke into her home.

Davis was naked and incoherent. He was wielding a kitchen knife and a pair of scissors throughout the ordeal. Davis was also bleeding from gashes as a result of breaking in through Holt's window.

"I was in shock. [He] just threatened me. I was trying to survive that's all. He said 'I won't harm you or molest you'," Holt told Chicago CBS Local.

Davis then got into bed next to Holt and threatened to "cut her" if she screamed. He then forced the 80-year-old to get in a warm bath with him, her nightgown dripping wet.

For the next couple of hours, Davis dragged Holt around her house, disconnecting phones, leaving trails of blood and making rash movements.

Eventually, the man locked Holt in her basement without food, medication, windows or any sense of safety.

Denyse Holt was held for nearly 20 hours against her will by a man wielding a pair of scissors. https://t.co/O1rVsDSRl3

"I didn't think I was going to live," Holt noted.

And while Holt was barricaded downstairs, Davis was making himself comfortable upstairs, treating the house as though it were his own.

To pass the time, Holt started doing small exercises to keep her heart rate steady and mind occupied. "I was doing marching, meditative breathing and stretching as much as I could. It was so, so cold," she reflected to The Washington Post given she had just been forced into a bathtub of water in the middle of the night.

Ultimately, things were looking bleak for the grandmother.

"I told myself, 'I don't want to die like this, and I don’t want my kids to hear that their mother was murdered'."

It was at this point that loved ones of Holt's felt like something was off. And it had everything to do with a missing solution to the day's Wordle challenge.

Meredith Holt-Caldwell had been sending texts to her mum without them being read. But what was most disconcerting was the fact there were no updates from her mum via Wordle.

You see, the popular daily word game was a family favourite for the Holts, so it was highly unusual for Meredith's mum not to send her older daughter "a Wordle in the morning".

"I'm across the country and I noticed this," Holt's daughter Meredith said.

Given Meredith lives in Seattle, an approximately 4-hour flight away from Chicago, she called the local Chicago police to do a welfare check on Holt.

It then led to a standoff between police and Davis for hours. Holt's family said the SWAT team used a stun gun through a mail hole in the door to subdue the offender.

"I can't say enough good things. They were beyond wonderful," Holt's family said.

Denyse Holt and her oldest daughter, Meredith Holt-Caldwell, told reporters that Holt woke up about 1 a.m. Sunday to find a bloody and naked man armed with scissors in her Lincolnwood home. https://t.co/rTHltWKfCk

Holt told The Washington Post she will no longer live in the house where the home invasion took place, even though she has lived there for decades and raised her children there. Simply, it's too painful.

Listen to Mamamia's podcast No Filter. Post continues after audio.

Ultimately, what Holt's family hopes people learn from their experience is the importance of staying in touch with loved ones.

"I never thought in a million years this is what was happening, but it was," Holt's daughter said.

"I still feel lucky to be alive. I never thought I would come out of that alive," Holt concluded. 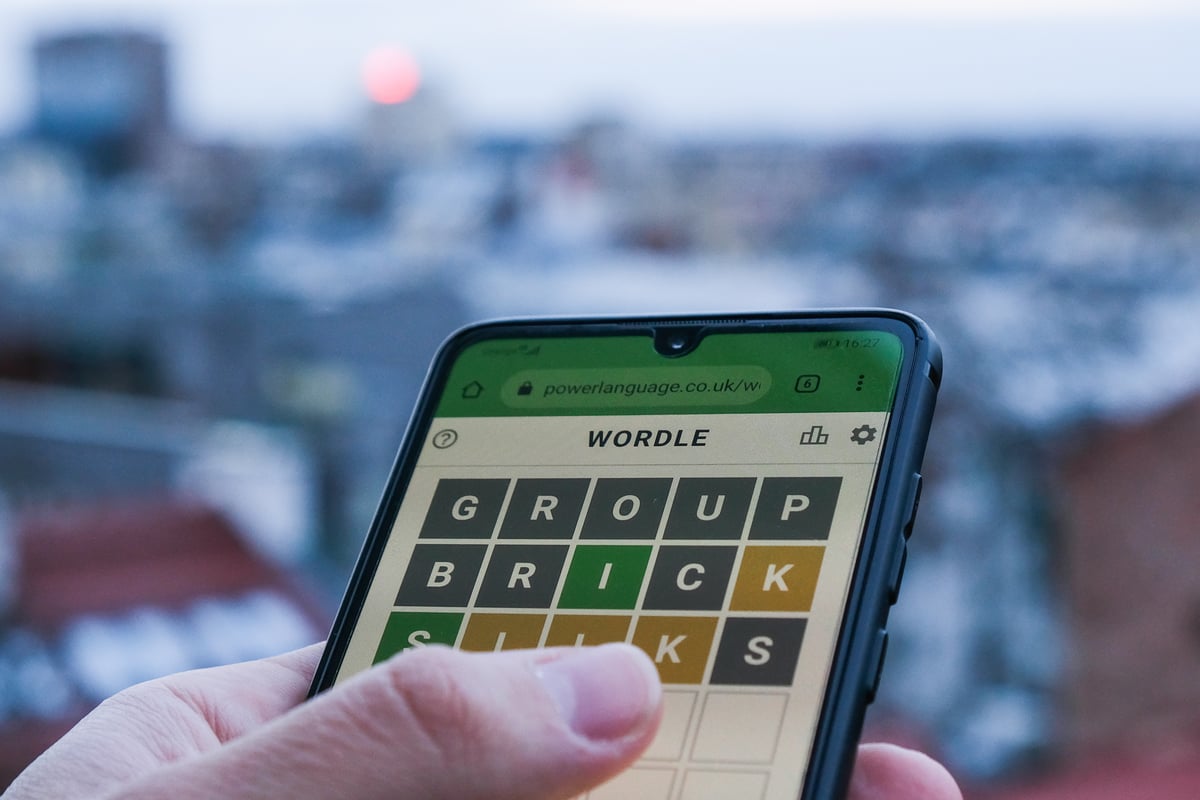