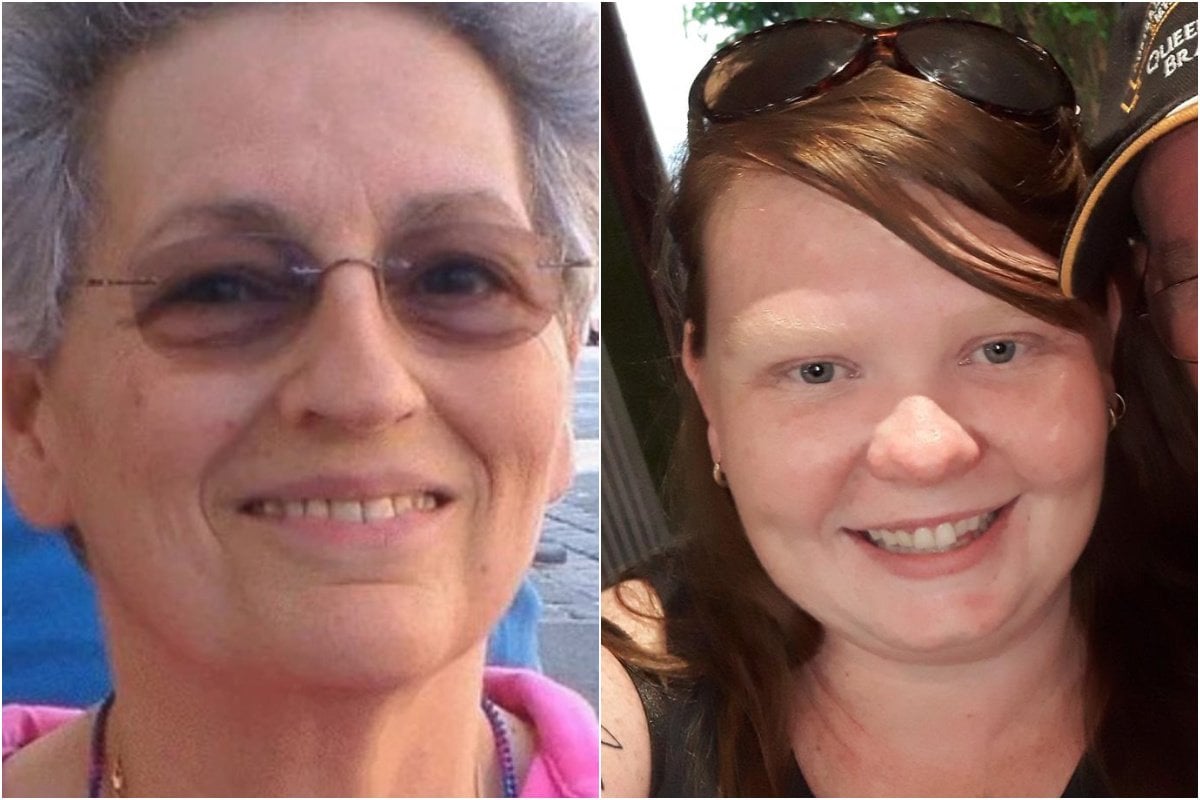 You've likely heard that May is Domestic Violence Prevention month.

It is an annual event designed to make people understand the pervasiveness and perils of domestic and family violence in Australia.

It also spotlights that this is a systemic, not solitary, problem.

When the month began, there was one strong likelihood: some would die due to the epidemic of violence against women in Australia.

As the month draws to a close, this statistical probability has turned into tragic fact. 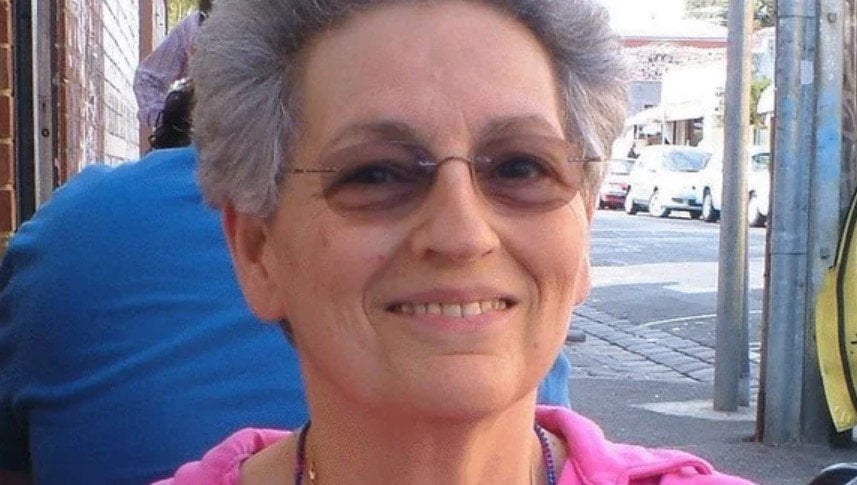 Judy Bednar was allegedly murdered by her son this month. Image: Facebook.

Her name was Judy Bednar.

Concerned neighbours who had not seen Ms Bednar in a few days called police to conduct a welfare check.

The 53-year-old was charged with the murder of his mother.

Ms Bednar was a Holocaust survivor. Her family fled Hungary when she was a little girl.

Channel Nine reports Ms Bednar asked police for protection in the months prior to her death. But at some time between Wednesday May 12 and Saturday May 15, court documents say she was murdered inside her home by her 53-year-old son.

In a separate incident, also on May 15, a 63-year-old woman was found in the stairwell of a South Yarra public housing complex.

The woman was dead when neighbours found her, before police arrived at about 9pm.

Victoria Police say the death is being treated as suspicious.

A video uploaded to YouTube on May 15, and seen by Mamamia, shows a woman named Barbara locked behind an apartment door, as a man behind the camera exchanges tense words with her.

“You are obsessed with me and need a psychiatrist,” Barbara tells the man.

A few hours after the publication of this video, the woman’s dead body was found.

The following day, the woman’s 41-year-old male neighbour - understood to be the man behind the camera - was arrested. But he was released shortly after “pending further inquiries", according to Victoria Police.

Watch: The hidden numbers of violence against women. Post continues below.

According to Herald Sun, her name was Thanh Truong.

Her daughter was the one who discovered her mutilated body and called the police to the St Albans residence.

A short time later, a man named Juan Gonzalez was taken into custody. The 76-year-old was charged with one count of murder the following day.

Mr Gonzalez is the former partner of Ms Truong.

He did not apply for bail. 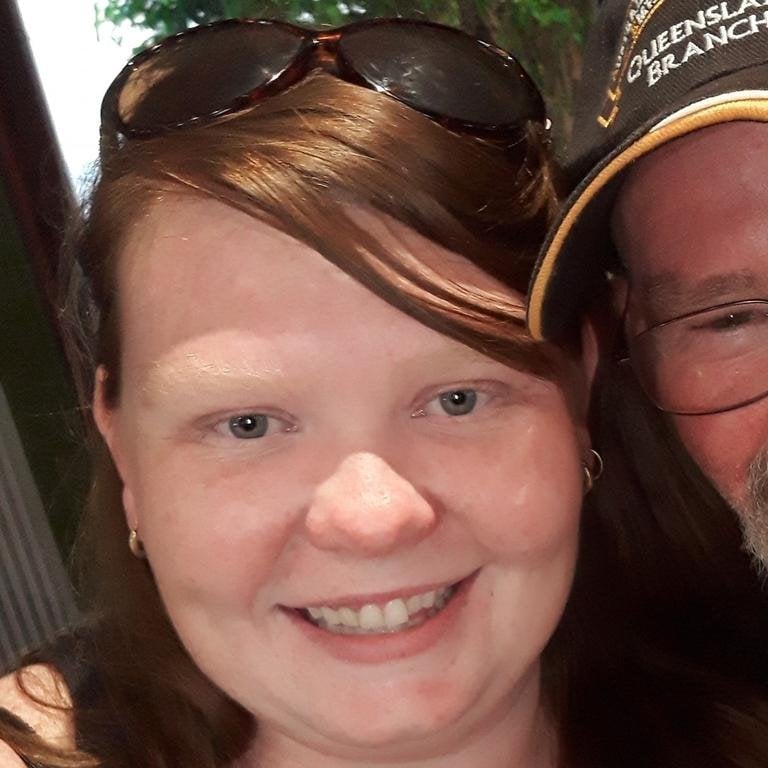 On May 21, news came of another woman who had lost her life allegedly at the hands of someone she knew.

At 7pm on Friday, a 29-year-old woman was found on a footpath in Townsville with critical injuries to her neck outside an apartment block. She had been stabbed.

She was taken to Townsville University Hospital, but passed away shortly after.

Her name was Kayla Golding.

Police say both of the accused were known to Ms Golding.

This month is designed in part to highlight the urgency of combating violence against women in this country.

In order to see change we must go beyond reporting on the dire statistics, and try to understand something of the tragedy that befell these women.

The above accounts are only part of these women's stories - the best we could discern from police and media reports. They are all at this point allegations, and it will be for the courts to decide the guilt or innocence of those who stand accused.

But clearly, more needs to be done to protect women and anyone who is vulnerable to the potentially fatal outcomes of family and domestic violence.

This month, Australia has once again seen a catastrophic reminder of just how critical the issue is.

We won't let these women die in silence