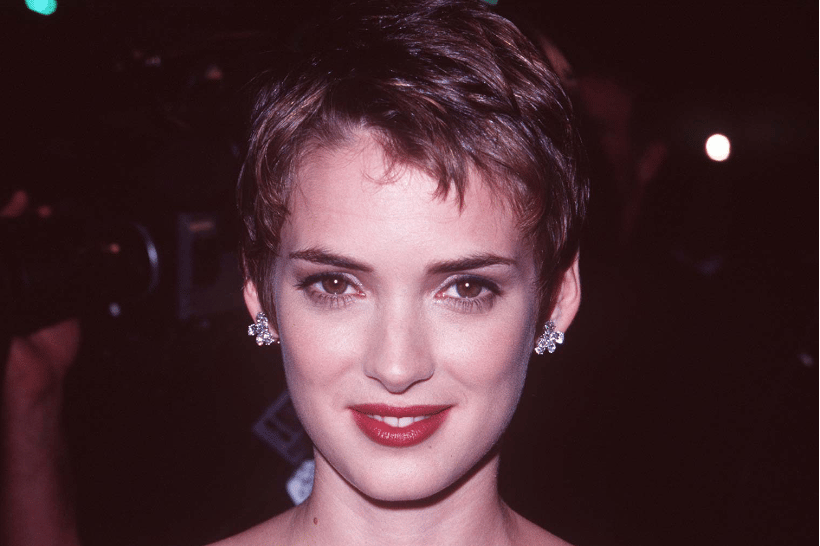 Winona Ryder has resurfaced accusations against Mel Gibson in a new interview with the Sunday Times,

In claims which were first reported in 2010 by GQ, the 48-year-old actor said Gibson made anti-Semitic and homophobic comments at a party in 1995.

"We were at a crowded party with one of my good friends, and Mel Gibson was smoking a cigar, and we were all talking, and he said to my friend, who's gay, 'Oh wait, am I gonna get AIDS?' And then something came up about Jews, and he said, 'You're not an oven dodger, are you?'" she said.

Listen to The Spill, Mamamia's daily entertainment podcast, below. In this episode, co-hosts Kee Reece and Laura Brodnik discuss Winona Ryder speaking out against Mel Gibson. (Post continues below.)

Ryder, who personally "had family who died in the [concentration] camps" found the incident "hard" to deal with.

But in a statement released on Wednesday, Gibson's representatives denied the allegations, claiming they are "100 per cent untrue".

"She lied about it over a decade ago, when she talked to the press, and she's lying about it now," the actor's representatives said.

"Also, she lied about him trying to apologise to her back then. He did reach out to her, many years ago, to confront her about her lies, and she refused to address it with him."

Following the statement, Ryder doubled down on the allegations, releasing her own additional statement to Variety.

"I believe in redemption and forgiveness and hope that Mr. Gibson has found a healthy way to deal with his demons, but I am not one of them," she said.

"Around 1996, my friend Kevyn Aucoin and I were on the receiving end of his hateful words. It is a painful and vivid memory for me. Only by accepting responsibility for our behaviour in this life, can we make amends and truly respect each other, and I wish him well on this lifelong journey."

Gibson, best known for his roles in Mad Max, Braveheart, and Lethal Weapon, has faced a long list of allegations of racism and homophobia in recent decades. 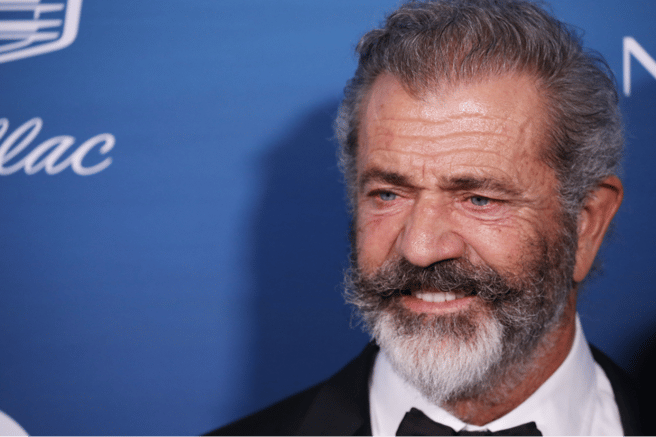 In 1991, the now 64-year-old infamously made homophobic comments to a Spanish newspaper. He later rejected calls to apologise, and even continued to defend his derogatory comments.

In a separate incident in 2006, the actor was accused of making anti-Semitic comments when he was pulled over by police. It's reported the filmmaker, who was arrested for driving under the influence, told police officers: "Jews are responsible for all the wars in the world."

In 2010, tapes also surfaced of Gibson's racist and misogynistic tirades, which were recorded by his former girlfriend Oksana Grigorieva. In that same year, Grigorieva also accused Gibson of domestic violence.

For several years following these incidents, Gibson stepped back from the spotlight, with actor Robert Downey Jr. later advocating for forgiveness for Gibson in 2014 alongside journalist Allison Hope Weiner.

Then, in 2016, Gibson was back. With the release of film Hackshaw Ridge, the filmmaker found himself sitting in the A-list section of the Oscars, where he was nominated for Best Director.

As the New York Times reported, Gibson had "found himself back in Tinseltown's warm embrace".

The irony in all of this, of course, is that when we hear stories about men like Mel Gibson, Winona Ryder's career is often used as a clear-cut example of Hollywood's double standard.

The story and subsequent fallout from the 48-year-old's infamous shoplifting incident show how differently men and women are treated in the entertainment industry. 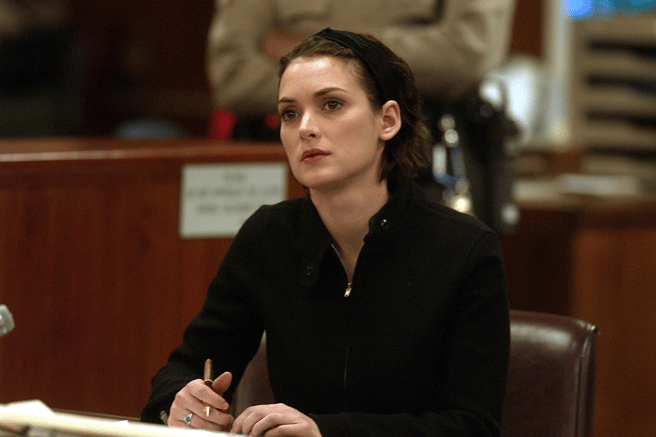 On December 12, 2001, Ryder was arrested for shoplifting in Beverly Hills, California after stealing $5,500 worth of designer clothing from Saks Fifth Avenue. At the time of her arrest, the then 30-year-old was at the height of her career.

After a six-day trial in 2002, Ryder was found guilty of grand theft and vandalism, and sentenced to three years probation, 480 hours of community service, and fined $3,700.

Prior to her conviction, Ryder was one of the most accomplished actors in Hollywood. She had starred in films such as Heathers, Beetlejuice, and Edward Scissorhands, jumping from leading role to leading role and gaining a strong, cult following.

But after she was caught shoplifting, Ryder's long list of mainstream leading roles quickly began to dwindle.

In fact, for three years after her arrest, Ryder took a personal hiatus from Hollywood.

"It allowed me time that I really needed, where I went back to San Francisco and got back into things that... I just had other interests, frankly," she told Porter Magazine in 2016.

But once she returned from her hiatus, Ryder was no longer landing leading roles. She also reportedly lost many potential roles as film companies were not willing to insure her due to the charges she had faced. 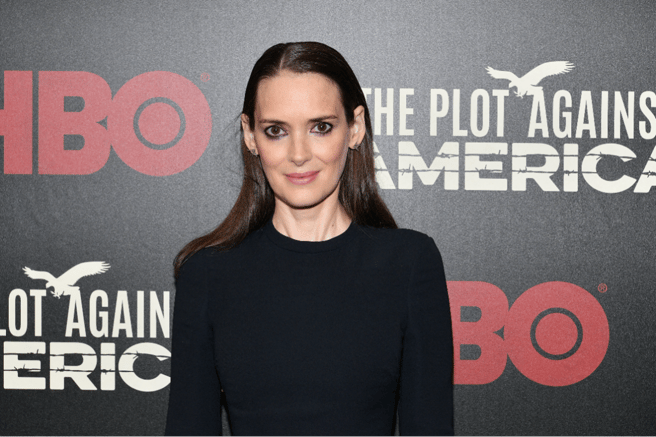 Instead, she appeared in several smaller, independent movies, as well as Netflix TV series, Stranger Things.

For Ryder and Gibson, their experiences following their arrests were deeply different.

In Ryder's case, committing a crime when her career was at its peak meant that her career ultimately suffered for years — if not decades — afterwards.

But for Gibson, decades of accusations of bigoted comments and an arrest for driving under the influence, have seemingly made little impact on his career trajectory.

Likewise, for other male actors that have faced arrest for committing crimes, such as Hugh Grant, Matthew McConaughey, and Vince Vaughn to name a few, these men have gone on to have long and lucrative careers in Hollywood with little repercussion.

For Winona Ryder, on the other hand, her exile from the industry speaks volumes about Hollywood's double standard.

When we compare their stories, it appears public perception in Hollywood often comes down to just one detail — gender.

Reply
Upvote
Not at all surprised if Mel Gibson made the alleged comments based on his past form of epic tirades against women, gay and Jewish people.  When you are able to fund your own movies as Gibson can though it is hard to compare the impact that their respective crimes/transgressions had on their careers.
S
snorks 2 years ago