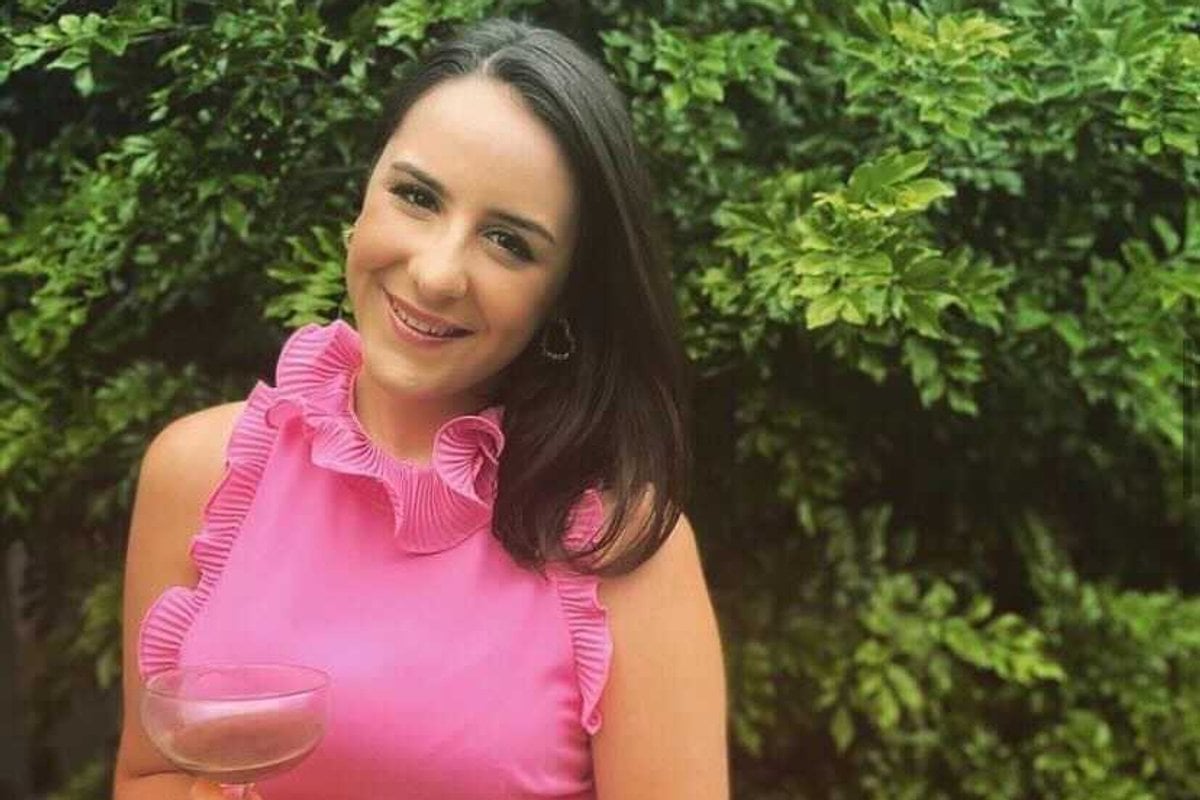 This post deals with mental health condition and could be triggering for some readers.

Attention Deficit Hyperactivity Disorder or ADHD is having a moment, and there are some corners of the internet that would have you believe it’s a bad thing...

"Everyone is too medicated!"

"In my day, there was no such thing as ADHD!"

Parts of social media will tell you that the ADHD train is a joke.

"She thinks she’s got ADHD because she couldn’t find her car keys yesterday."

But if ADHD wasn’t having this ‘moment,’ people whose lives could be changed by a diagnosis might never have a chance to understand their whole selves, or live to their full potential. People like me.

First of all, what is ADHD? According to ADHD Australia, ‘Attention Deficit Hyperactivity Disorder’ affects about one in 20 Australians, but is frequently misunderstood and under-diagnosed. Key features are inattention, distractibility, hyperactivity, and impulsivity, and it may also be linked to other co-occurring mental health conditions.

Untreated ADHD can cause lifetime impairment; however, there are effective ways of managing ADHD.

I’m 27 years old and I was diagnosed with ADHD earlier this year. To some people who know me, it came as little surprise. To others? A complete shock. It’s not as though I woke up one day in my mid-twenties and suddenly had it.

Whether I knew it or not, I spent two decades working overtime to ‘pass’ as best as I could… and I guess I’ve done a pretty good job of it. I was a high-achiever in school, albeit a bit of a ‘chatterbox’. I went straight to university from there to complete the journalism degree I had long aspired towards, and I’ve pushed myself every day since to get to where I am today, in a dream job.

Much of it has felt like an uphill race in a marathon I’ve never been particularly well-prepared for or good at, but unless you know me well, you’d never have reason to suspect I’d struggled.

Each day comes with varied peaks of anxiety and frustrations, and the jealousy of the ease with which others around me seem to have mastered ‘adulting.’ It’s a familiar narrative for many women, whose symptoms are overlooked in childhood if they don’t behave in the way we ‘expect’ a child with ADHD to behave.

And by that I mean, how we expect boys with ADHD to behave - given the diagnostic criteria was created based on the study of boys.

While my diagnosis was a catalyst of multiple factors over a few years, I’d be lying if I didn’t admit that ‘ADHD TikTok’ played at least some role in me becoming more self-aware of my symptoms. There’s no denying the virality of ‘mental health TikTok’ has contributed to an increase in ADHD awareness, and subsequently diagnoses. On TikTok, videos including the #ADHD have been viewed over 11 billion times.

So, does it mean that more people have ADHD than they did a decade ago? Or can the spike in diagnoses simply be put down to better awareness? Whatever the answer, a dark side in this narrative seems to have emerged recently; one that’s leaving those living with ADHD feeling isolated and rejected.

At best, we feel embarrassed. At worst, we’re living with ADHD without diagnosis or treatment.

And we know the group most disproportionately impacted by those factors are young women.

Listen to The Quicky and find out why myths and misunderstandings mean we continue to fail so many girls and women living with ADHD. Post continues after podcast.

As TikTok grows ever more popular, it’s led to an unexpected ‘memeification’ with conversations in pop culture around mental health and neurodiversity. ADHD TikTok has been criticised for becoming so prolific that its sufferers are no longer being taken seriously.

While I find comfort in seeing my own experiences reflected in content being made by others, there’s concern that we’re being lumped into the same basket online. There are ADHD TikToks that verbalise personal struggles I thought no one else could understand, but to those who aren’t educated in this space, is there a risk that ADHD sufferers are becoming so visible on TikTok that we’ll be rendered invisible? Have we over-corrected ‘normalising’ ADHD?

I’ve opened up to a few people in my life about having ADHD, and when they ask me to explain what my symptoms are, I tell them things like, "I struggle to switch off, I’m hopeless with money, I daydream in meetings, I don’t know when to stop on a night out, my time management skills are disastrous, I’ll forget what I’m talking about mid sentence".

Each time, I’m met with comments like, "That happens to me too!".

They’re not lying, and I’m certainly not offended by it, but it doesn’t mean they have ADHD either.

Everyone will experience several symptoms of ADHD at one point or another; symptoms that are deeply relatable to the context of everyday life. The difference between me and them is that I experience multiple symptoms, all the time. Every day feels as though my brain is flicking through a dozen TV channels, and I have no control over which channel is loudest, or on for the longest. I struggle to say no, to get organised, to get to sleep, to decide, to start or finish a project. Symptoms that I had put down to being a deeply flawed, lazy and unproductive person.

"Why is it that everyone around you can get it done, but you can’t?"

It's one of the constant lines someone living with ADHD will tell themselves.

I’ve been pretty hard on myself for my perceived short-comings. My diagnosis came with grief, frustration and confusion, but the most overwhelming emotion was relief.

Relief that I can and should go easier on myself. Relief that’s granted me permission to accept myself, and the brain I can’t change.

You can’t be what you can’t see, and if I hadn’t seen ‘ADHD TikTok’, I might not have felt empowered to do something about it.

ADHD is not my entire personality; it’s just a challenge I’m working on living with, alongside a largely fulfilling life. It's still early days and a work in progress, but I’m learning how to best deal with my ADHD with medication and ongoing management strategies.

The seismic shift in how I speak to myself and understand my place in the world wouldn’t be possible if others hadn’t shared their own experiences first.

The barriers to accessing help for ADHD sufferers are extreme enough already. Let’s try to preserve the small comfort the TikTok conversation may bring them.

Reply
Upvote
Thanks for sharing your story. I 100% relate. I'm still waiting months for my official diagnosis appointment but I am suspected to have it by my psych. When people ask me to explain why in social conversation I feel a lot of pressure, as if I have to rattle off a perfect analysis of how I fit the criteria or else I won't be doing my condition justice - or worse, they'll assume I'm just imagining my symptoms or dismiss them with "oh, but that's pretty normal". Thankfully we are learning more about these things as a society and hopefully over time people will get better at respecting people with lived experience instead of over valuing stereotypical/pop culture understandings of medical conditions.
News
General
Opinion
True Crime
Politics
Sport
Explainer
Entertainment
Celebrity
Reality TV
Movies
TV
Books
Rogue
Royal
Lifestyle
Beauty
Fashion
Weddings
Home
Wellness
Health
Fitness
Travel
Food
Family
Before The Bump
Pregnancy
Baby
Kids
Teens
School
Parent Opinion
Work & Money
Money
Finance
Career
Lady Startup
Relationships
Sex
Dating
Separation
Friendship
Family
Real Life
Couples