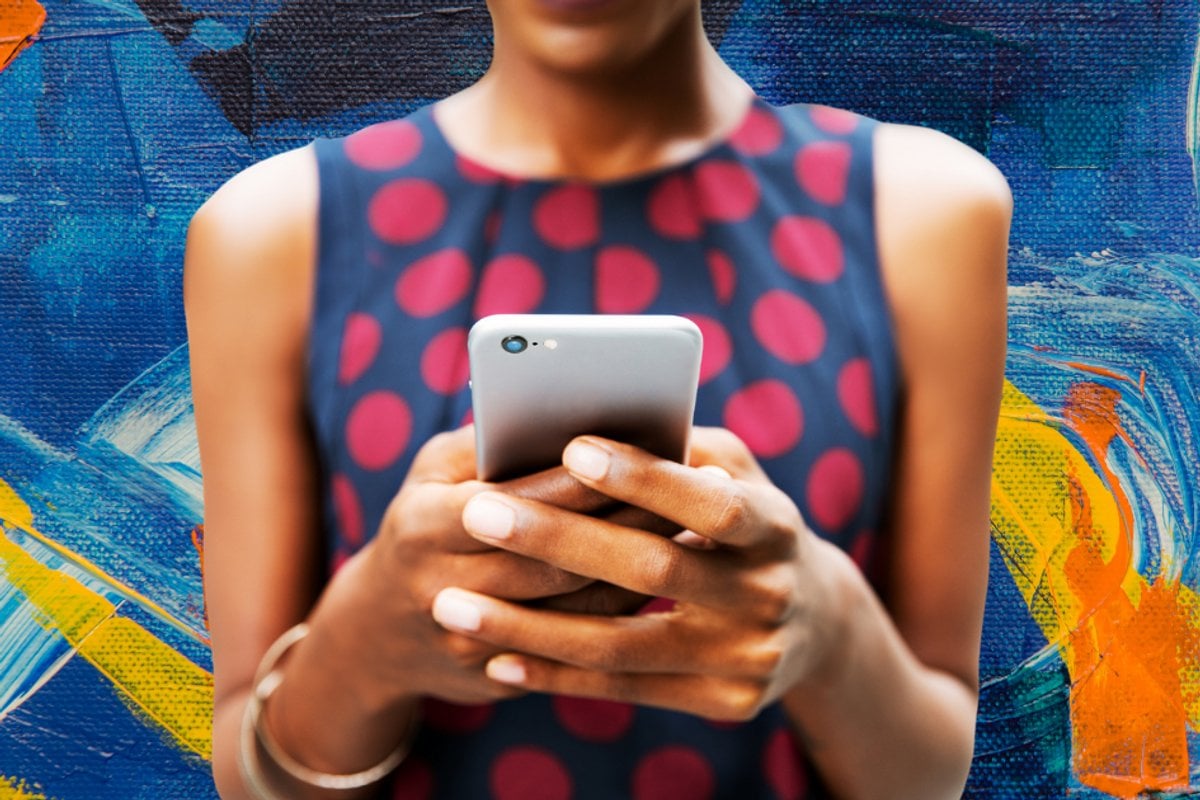 First things first: I’m an unscrupulous asshole. I went against my marriage vows. Repeatedly. The scarlet letter burned in my soul reminds me that I’m a s**tty person who did something unforgivable.

I have no excuse for my behaviour. As an adult, we make choices. No one held a gun to my head. However, I have reasons.

These reasons are worth noting so that I make sure I never, ever do them again in my next relationship (if I’m lucky to find someone who will put up with me in all my damaged glory).

There are two types of incompatibility: Shared interests and personalities.

Early in our relationship, my husband and I had many shared interests. Comic books, video games, and all things nerd-esque.

After a short time, our personality incompatibilities crept in. He threw immature comments during arguments. I picked fights. He was an abhorrent slob. I was a neat freak. We rarely actually laughed together.

Even as we changed with age, some incompatibilities remained. He is thin-skinned while I’m sarcastic and crass. This means I get in trouble for not wording things a certain way. Walking on eggshells and never feeling like I could be my authentic self wore away at me.

With my first affair, the other guy and I didn’t fit well because of a strong physical attraction. We fit because our personalities clicked. I have a habit of debating stupidly dumb topics and he played Devil’s Advocate for the absurd alternative. Without walking on eggshells, everything seemed easier. I could finally laugh again.

My dead bedroom is a lonely and isolating room in a house. It’s not something one talks about with friends. What kind of horrible wife would I be if I told my friends how shitty my marital sex life was? My husband would have been mortified.

An affair reminds you that a dead bedroom is not normal. I stopped feeling abnormal for wanting sex and all the happy endorphins that go with it.

Everyone likes hearing they’re pretty, sexy, and attractive. When you’re married, the only person it’s acceptable to hear that from is your spouse. Theoretically, you shouldn’t need someone else validating those points.

By that rationale, movie reviews shouldn’t count either but I’m still out $8 for the time I saw Waterworld because I didn’t listen to them. Opinions matter.

Like a sponge, I soaked it up when a guy told me I was hot or f**kable. It felt nice receiving compliments for my hard work at the gym or how I fit into an outfit.

My shitty self-esteem drew me to other men and their temporary boost to my ego.

When you’re rarely with your spouse during waking hours, it feels lonely. I’m not the type who sits alone every Friday night for years because her husband chose different jobs hours away. It downright sucked to go out with friends and their husbands, like I was their token single friend who tagged along.

Eventually, I developed a single girl alter-ego in my mind. I suspect it partly stemmed from living a life without a husband present while also feeling like a loser who couldn’t get a date out of her own spouse. There was only so long I could go receiving attention from strangers when I didn’t have anyone home to neglect me in person anyway.

I’ve since learned that this is important for me, despite how independent I am. No guy will receive a commitment from me again if he’s never around. I can be single on my own without needing a relationship to keep me that way.

Reason for cheating #5: Scratch an itch.

Let’s remove all the emotional bullshit and narrow down physical affairs to one thing: Sex. It’s taken me almost 20 years to learn that I can’t go months and months without sex. Dry spells happen, but not for decades.

My dead bedroom had me crawling the walls some days. I felt guilty for wanting something that at our core, is basic human instinct.

I have almost $1000 in sex toys. It’s not like I didn’t try to manage it on my own. Using a sex toy when you’re aroused is like eating a cookie when you’re starving and want a 5-course meal. The cookie is delightful and takes the edge off, but it’s temporary and stops satisfying after a while.

I had an itch and I wanted it scratched by another guy.

Reason for cheating #6: To feel human and alive.

Affairs are rooted in fantasy. To live out a fantasy makes us feel alive.

I’m a stereotype. A married working mother with a husband who was barely around, small children (one of whom is special needs), a dead bedroom, and general ennui over life. Had I been more self-aware, I would have acknowledged my risk factors and worked to overcome them.

To feel alive, even if just for a snippet of time, was a breath of air I desperately needed.

Going forward, I’m not repeating my mistakes. I know I’m not the “marrying type”. I don’t want to live with someone ever again because I know that kills the allure and fantasy for me. If I’m in a serious committed relationship ever again, I need the safety to tell him when I’m feeling discontent and want us to escape. Together.

Unlike most things in life, I didn’t notice a lack of intimacy when it went away. I noticed it when I had it.

With my last affair, I relished in all things zen after sex. The physical satisfaction after a release, the oxytocin flowing through, and the collapsing after are all things that I didn’t realise I craved. I miss trailing my finger along his naked torso while we talked about unimportant things in earnest. In 10 years, he’s the first person I’ve fallen asleep next to after sex. Sounds insignificant but at the time, it was heaven.

Intimacy isn’t something often discussed. I can’t speak for others but for myself, I now know to recognise it’s absence and the role it plays whether I’m “all in” with someone. This was beyond my husband’s control; I know how to maintain intimacy but once it’s gone, it’s gone.

Before marriage, the thought of cheating disgusted me. I raged on any man who cheated on my friends. I held myself to a high standard, telling myself that it is better to at least break up before the cheating happens, so give your partner dignity and respect.

After cheating, I never came home and felt proud of my actions. Some guys found it sexy to sneak behind their spouses’ backs. Instead, I mentally pretended I was single. It was a fantasy world and arriving home turned my carriage back into a pumpkin.

I wrote down this list to hold myself accountable as I enter this next chapter in my romantic life. I don’t want the title of “once a cheater, always a cheater”. Integrity is important to me and without it, I feel lost. I’m keeping this list as my Integrity Checklist; diligent check-ins to ensure patterns aren’t repeated.

Reply
Upvote
I love how raw and honest you are. If we look at the choices  we make at times as a matter of a right or wrong thing, it’s certainly easier but it doesn’t help us grow. I love how authentic you are and that you hold yourself accountable for your actions whilst diving deep to understand the root causes. This was a great read. Thank you!
N
nomadstrokes a year ago