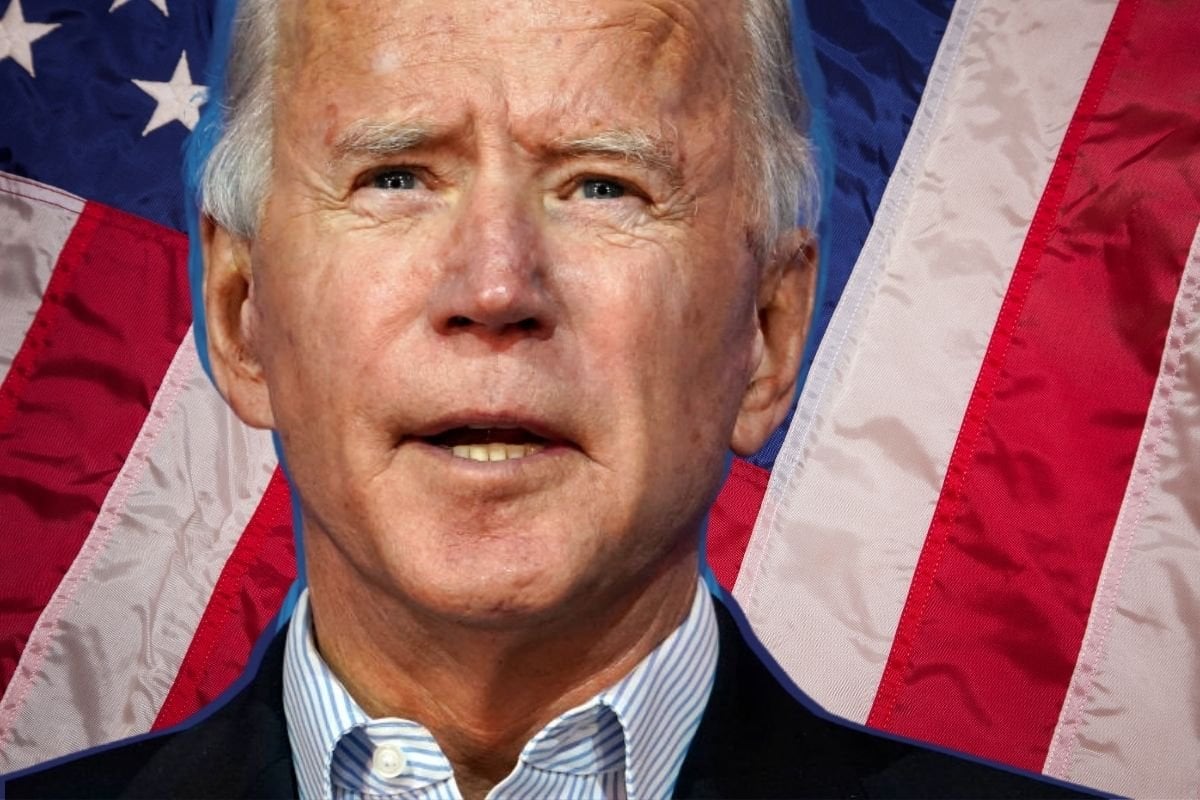 We were warned it could take days to determine the winner of the 2020 US Presidential election.

But nonetheless, many of us have spent the last week refreshing news websites and holding our breath for the result to come through our screens.

Now, Joe Biden has been elected the 46th President of the United States.

He won 24 states after flipping the state of Pennsylvania blue and claiming more than the 270 college votes required for the White House.

In an IGTV posted to his personal account, America's next president had this to say: "America the Beautiful. America, I’m honored that you have chosen me to lead our great country. The work ahead of us will be hard, but I promise you this: I will be a President for all Americans — whether you voted for me or not. I will keep the faith that you have placed in me."

America, I’m honored that you have chosen me to lead our great country. The work ahead of us will be hard, but I promise you this: I will be a President for all Americans — whether you voted for me or not. I will keep the faith that you have placed in me.

Harris shared a gorgeous heart-warming video of herself on the phone to Joe Biden saying, "We did it Joe. You're going to be the next President of the United States".

We did it, @JoeBiden.

His opponent Donald Trump, who is now officially the second President to not be elected for a second term since 1992, continues to contest the results.

He unsurprisingly took to Twitter to air his disagreement with the results, once again claiming victory.

As votes continued to be counted and Democrat Joe Biden edged closer to victory, Trump lashed out Thursday evening in a performance that suggested he knew his prospects for a second term were slipping away.

In fact, there is no evidence that any votes cast illegally were counted or that the process is unfair and corrupt.

The ballot-counting process across the country largely has been running smoothly with no evidence of widespread fraud or problems.

Trump delivered his statement before reporters in the White House briefing room and left without taking questions. It came after Trump and his allies spent a second day watching and waiting with the rest of the nation as vote totals pushed further in Biden's direction in some key battlegrounds.

As expected, many of the votes being counted last are mail-in ballots, which take longer to process and overwhelmingly favour Democrats. Trump's voters were far more likely to vote in-person after the president spent months casting aspersions on mail-in voting.

Before Thursday evening, Trump had not been seen in public since his unfounded declaration of victory in the wee hours of Wednesday morning.

Since then, the mood in the White House has shifted dramatically. Some aides in the West Wing have wearily eyed returns, losing confidence that outstanding states would break Trump's way.