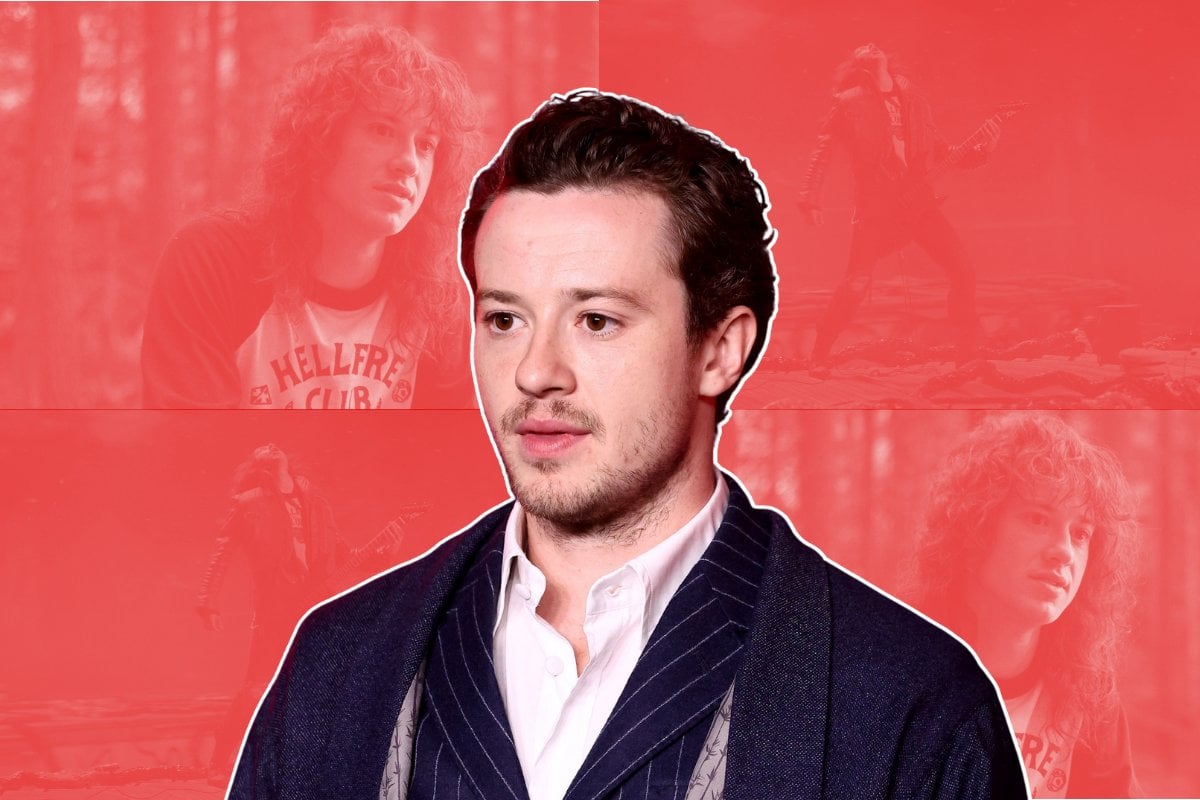 There are a few things to come out of Stranger Things 4: 13 Emmy nominations, concern for Max, fantastic reaction memes and, above all, the internet's new, unshakeable love of Joseph Quinn, who played Eddie Munson.

In the six weeks between the season's volume one and two, Eddie became a fan favourite character - and that only became more true following the final two episodes of the series, in which Eddie... (spoiler, but if you haven't watched by now, what are you even doing?) dies a hero.

By extension, this means Quinn is now a full-blown celebrity, with every little thing he does on Stranger Things' intensive promotional tour deemed The Most Endearing Thing To Happen In The History Of The World.

He's transcended 'celebrity crush' at record speed, becoming the latest in a long line of we call internet boyfriends.

He's even been the subject of drama between one of the world's most popular music artists and his younger co-star.

We don't think the Joseph Quinn of months ago, yet alone a year, could've predicted that turn of events.

Quinn grew up in London, where he attended the London Academy of Music and Dramatic Art, graduating in 2015.

He made his acting debut in an episode of British children's TV show, Postcode, in 2011, before landing a role as Charles Dickens' character Arthur Havisham in BBC series Dickensian after graduating. 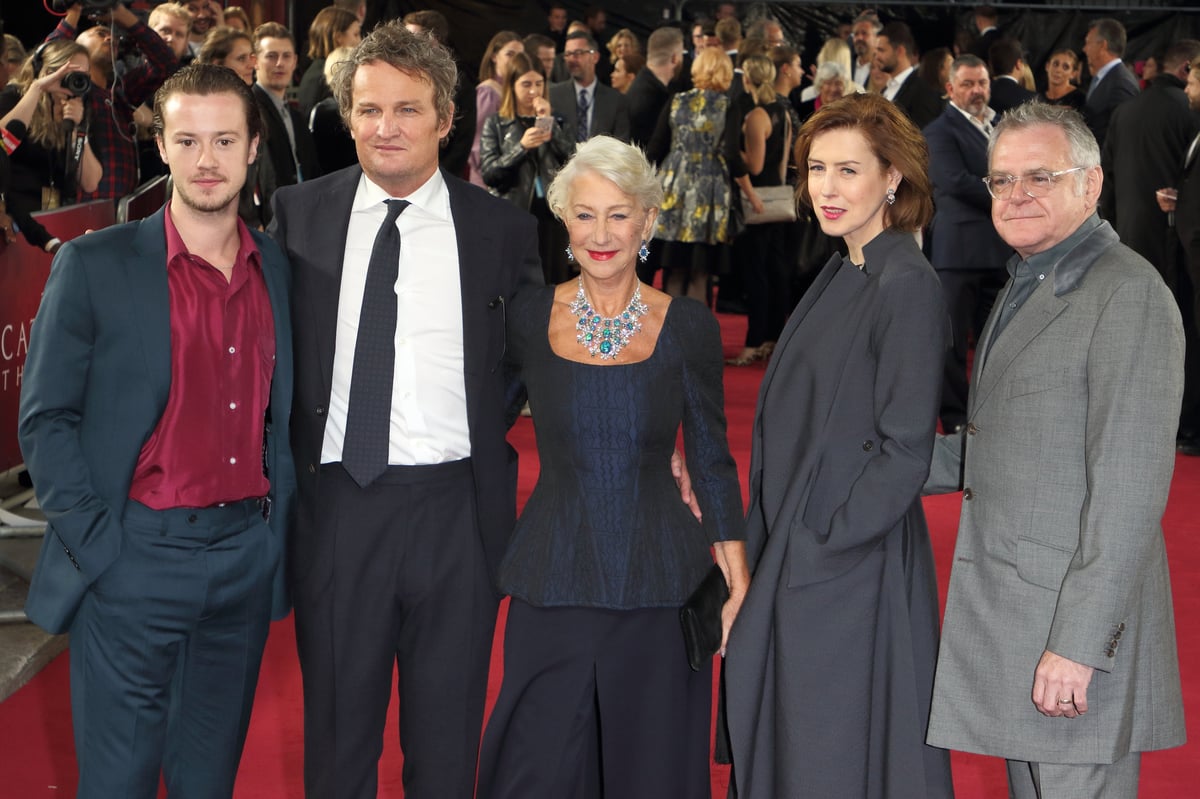 Since then, he's starred in a number of British miniseries and worked with British acting royalty, like the Helen Mirren in Catherine the Great and the Olivia Colman in theatre production Mosquitos.

He also had a guest role in an episode of Game of Thrones, playing Koner, a soldier guarding the Stark family's home of Winterfell.

So, he has been working steadily as an actor for a number of years now. Then, like nothing else before it, came Stranger Things. 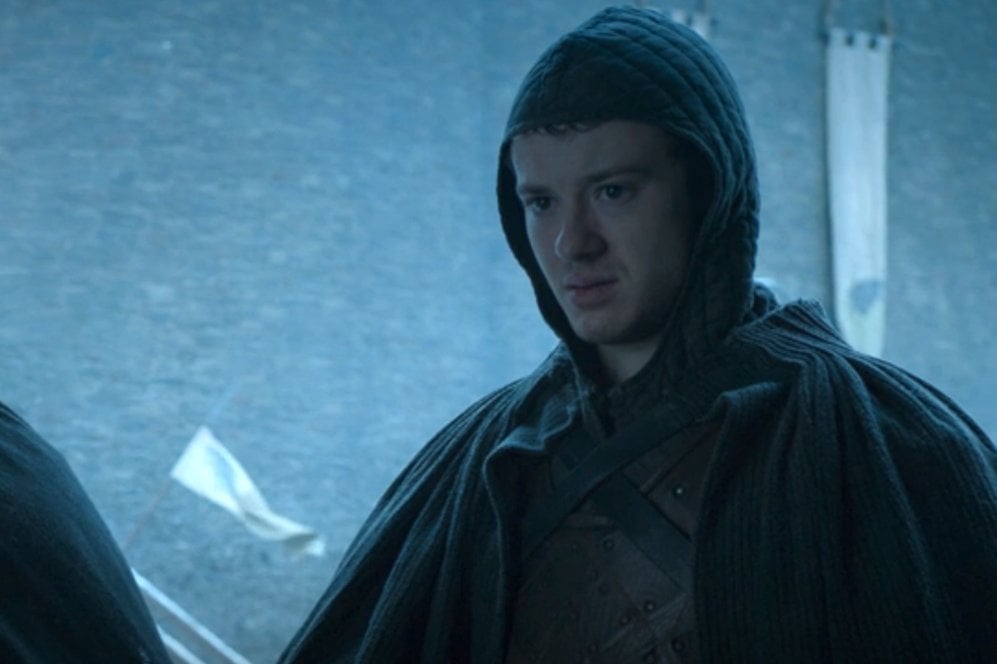 Joseph Quinn as Koner in Game of Thrones. Image: HBO.

The Netflix juggernaut has made stars out of its entire, enormous ensemble cast, from its younger members like Millie Bobby Brown and Sadie Sink to the absolute fan favourite that is Joe Keery, aka Steve Harrington. The show has even succeeded in bringing established names like Winona Ryder, David Harbour and Sean Astin to an entirely new generation.

As one of season four's new characters - and the most consequential, besides Jamie Campbell Bower as the shows Big Bad, Vecna - Quinn's Eddie won the hearts of viewers (and there are... many. This season is Netflix's first English language series to reach more than a billion hours of viewing time.)

And as it so often does - think Bridgerton's Rege-Jean Page, or Normal People's Paul Mescal - the love for the character translates into admiration, praise and a little bit (or a lot) of thirst, for the actor behind them.

His Instagram account has ballooned to more than six million followers since Stranger Things 4 came out, but Quinn himself is pretty low-key on social media.

Joseph Quinn is the best plot twist of my 2022 <3 pic.twitter.com/NwY5xzshKO

find a man who will look at you the same way Joseph Quinn looks at his fans pic.twitter.com/pzCsR8SEUN

The furore around Quinn even swept up Doja Cat, who messaged Quinn's cast mate Noah Schnapp to tell him to tell Quinn to 'hit her up'.

(Ironically, Schnapp is the only one of the Stranger Things teens not to share any scenes with Quinn throughout the season, so he was probably the least effective choice for matchmaker.)

Schnapp, who is 17, then shared the DMs in a TikTok, which blew up and led to Doja Cat calling it out during an Instagram Live.

But she still held the actor accountable.

"The fact that Noah went and did that, posted a private conversation between me and him is so unbelievably socially unaware and whack," Doja said.

"That’s like borderline snake sh*t. That’s like weasel sh*t. I’m not saying that encapsulates his entire personality — I don’t imagine him that way.

"Maybe he is like a whole snake, but I didn’t see him that way. I made an assumption he was gonna be chill about it and he went and shared information that I didn’t feel comfortable with him sharing."

Schnapp has deleted the video, but has not commented further on the drama. And despite being a fan conventions and in media settings regularly since, neither has Quinn. 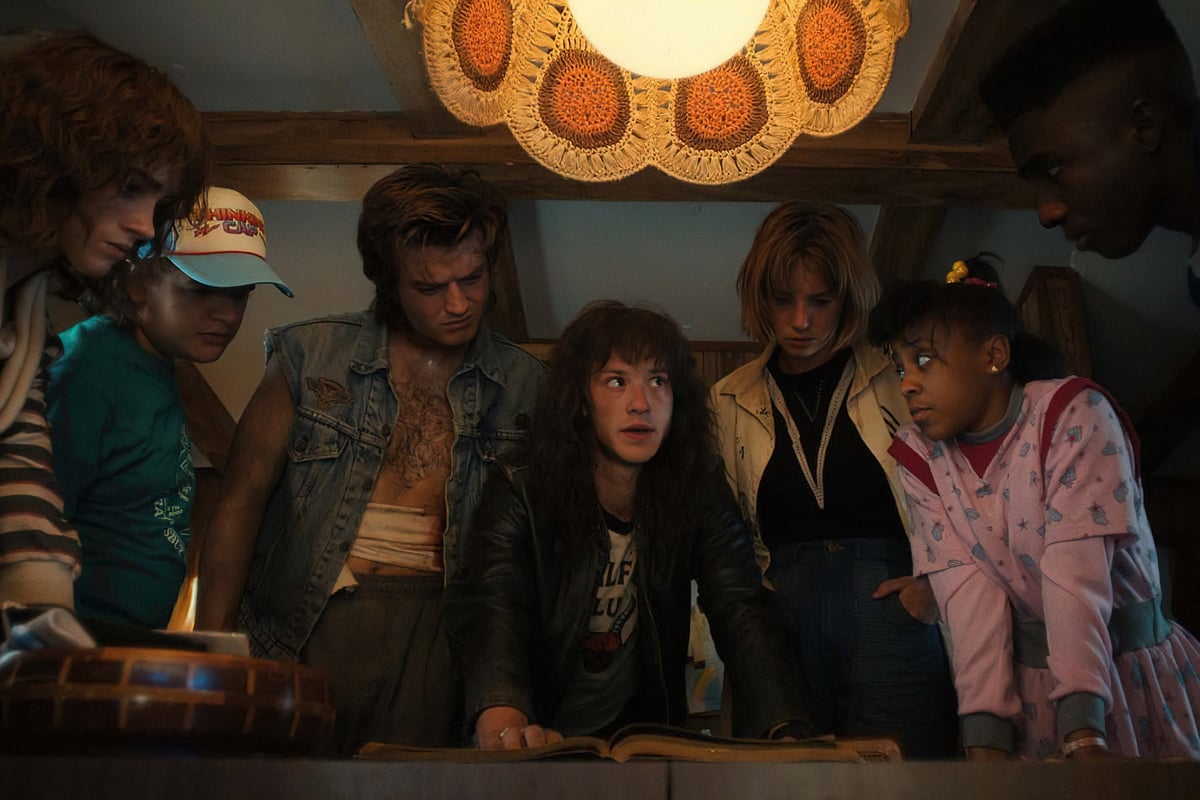 On July 9, a video of him tearing up over a kind message from a fan at the London Film and Comic Con went viral. In the video, the fan thanked Quinn for his patience the day before, and apologised for any negative behaviour he may had experience.

A day earlier, the con had oversold tickets to a meet and greet, meaning a very large crowd turned up and allegedly led to staff berating the actor for taking his time with everyone who came to see him.

At a roundtable after the season finale dropped, Quinn said the love and support for him and his character had been touching.

"It's a relief, really. When you join a show like this, you're aware people are pretty devoted to it," he said.

"The fact that people have been so gracious and welcoming to Eddie was a bit of an exhale. The magnitude of the reception was completely disarming."

So, given all the love, it does feel a little rough that Quinn's character is decidedly... dead.

"I wasn't optioned for another season, so I had a suspicion that they had something planned," Quinn told Entertainment Weekly of Eddie's fate.

"I was a little gutted 'cause I thought that if I worked hard enough, they might bring me back for another season, but that didn't work."

It may be the end of Eddie's story, but Quinn's has just begun.

Reply
Upvote
1 upvotes
He seems like a very nice fellow, and he was great on ST - I hope he's not too overwhelmed by all this attention. Some of these fans are pretty full on.

Reply
Upvote
Was slowly savouring Stranger Things. Really ticked off at the spoiler. The series really hasn't been out too long. Uncool.
M
mamamiauser123 a month ago

Reply
Upvote
2 upvotes
@gu3st That's the risk you take when you decide to read articles on Stranger Things prior to finishing the latest season. Sometimes it's best to avoid all articles until you are up to date with the series.