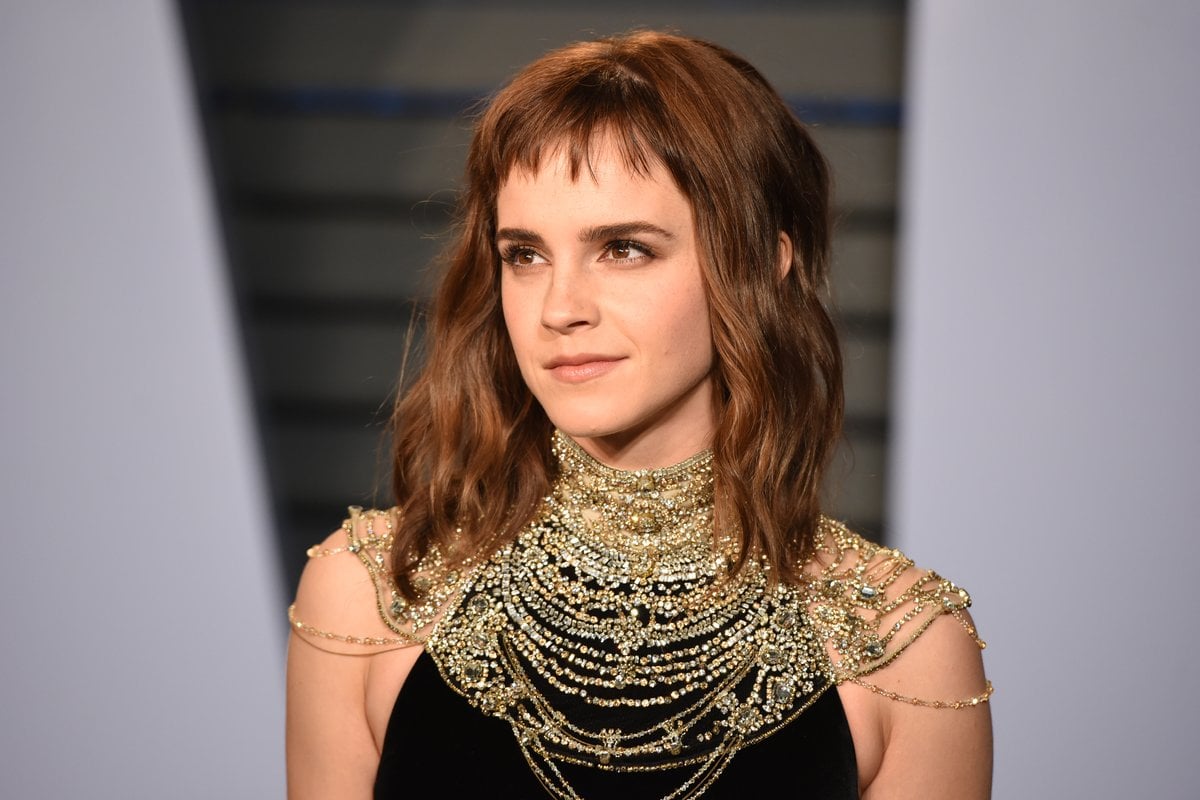 After months of speculation, it seems Emma Watson and Leo Robinton's relationship may have been confirmed this week.

After being pictured kissing one another over a year ago, the British actress and California businessman were spotted grabbing coffee in London this week.

"Emma and Leo did everything in their power to keep their relationship private," a source told MailOnline.

Watch: Emma Watson is our feminist hero. Post continues below.

"After they were pictured kissing in October, Leo removed himself from all social media in an attempt to protect their romance," they claimed.

"But his closeness with Emma didn't go unnoticed by his colleagues at the time, who were shocked to see Leo in the arms of a world-famous actress."

As more details of the couple's rumoured relationship emerge, we decided to take a look back at Emma Watson's very private relationship timeline.

The pair dated for a year before "drifting apart, as teenagers do".

Watson had a brief relationship with a diamond heir, Francis Boulle, after the pair met at a party in 2008.

When asked about it years later, Boulle claimed that he didn’t want to date "some child actress".

"We had a bit of a thing a while back," he told Heat Magazine.

"But I have always been an ambitious person and I want to achieve my own notoriety for what I’ve done.

"That’s why I chose not to pursue it any longer, because I didn’t want to be the boyfriend of some child actress.

"I actually really like Emma. She's a really cool person. She's a very different person to who she is in the media. That's what I liked about her — she's very interesting."

The pair were dating for over a year before they broke up.

While the couple had a seven-year age difference, it was ultimately the long distance between them that proved too difficult for the couple.

"The transatlantic gap proved too much for their relationship to survive," one source claimed, referring to their separation while Emma studied at Brown University in Rhode Island.

In 2009, Watson had a six-month fling with Spanish musician, Rafael Cebrián.

The pair attended Brown University together and were spotted at a hockey game in New York City that year. 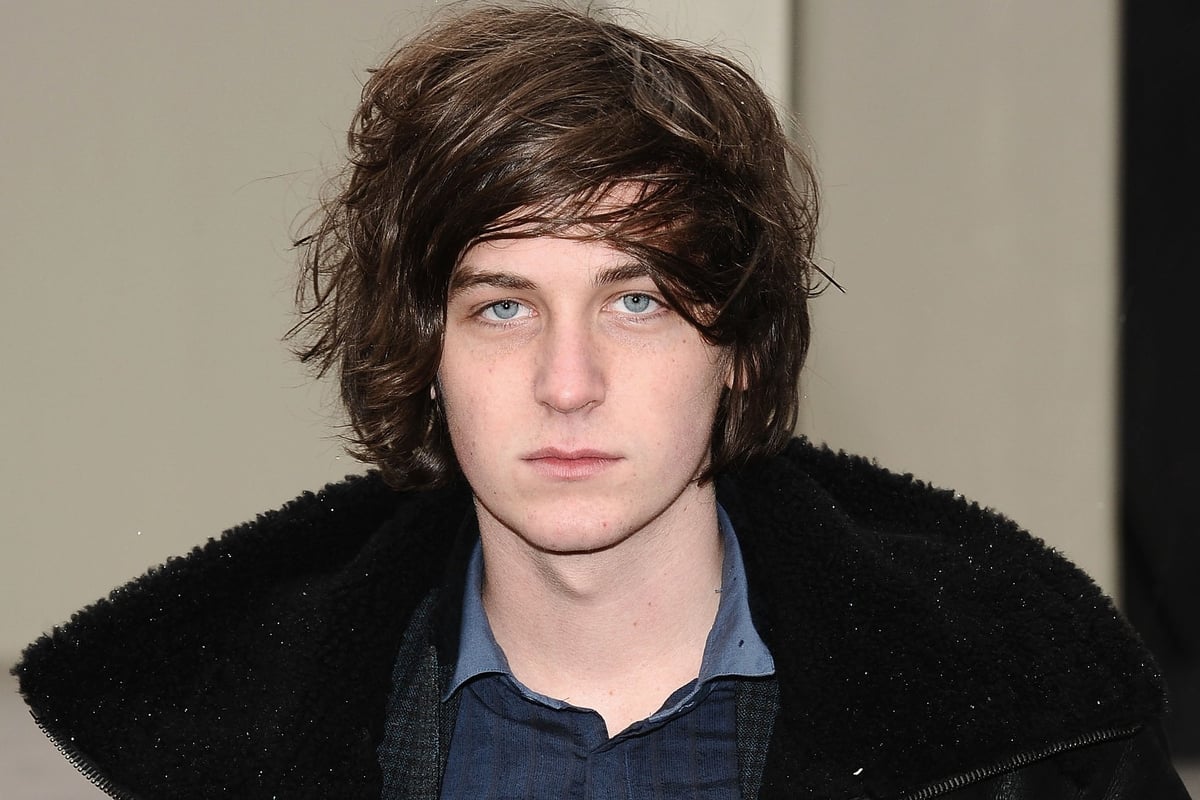 Emma Watson reportedly started dating model George Craig after the pair met on the set of a Burberry ad campaign in 2010.

She even starred in his band's music video for 'Say You Don't Want It.'

But, after dating over the summer, the pair split as Watson returned to Brown University.

"We’re into the same music and she’s got a great, down-to-earth personality. She’s also very beautiful," Craig said of the star at the time.

"But we’re not together at the moment because it’s just not practical," he added.

"Emma and George made plans to try to make things work long distance, but it was not feasible. Emma knows this, but there have been tears," one insider told Marie Claire UK. 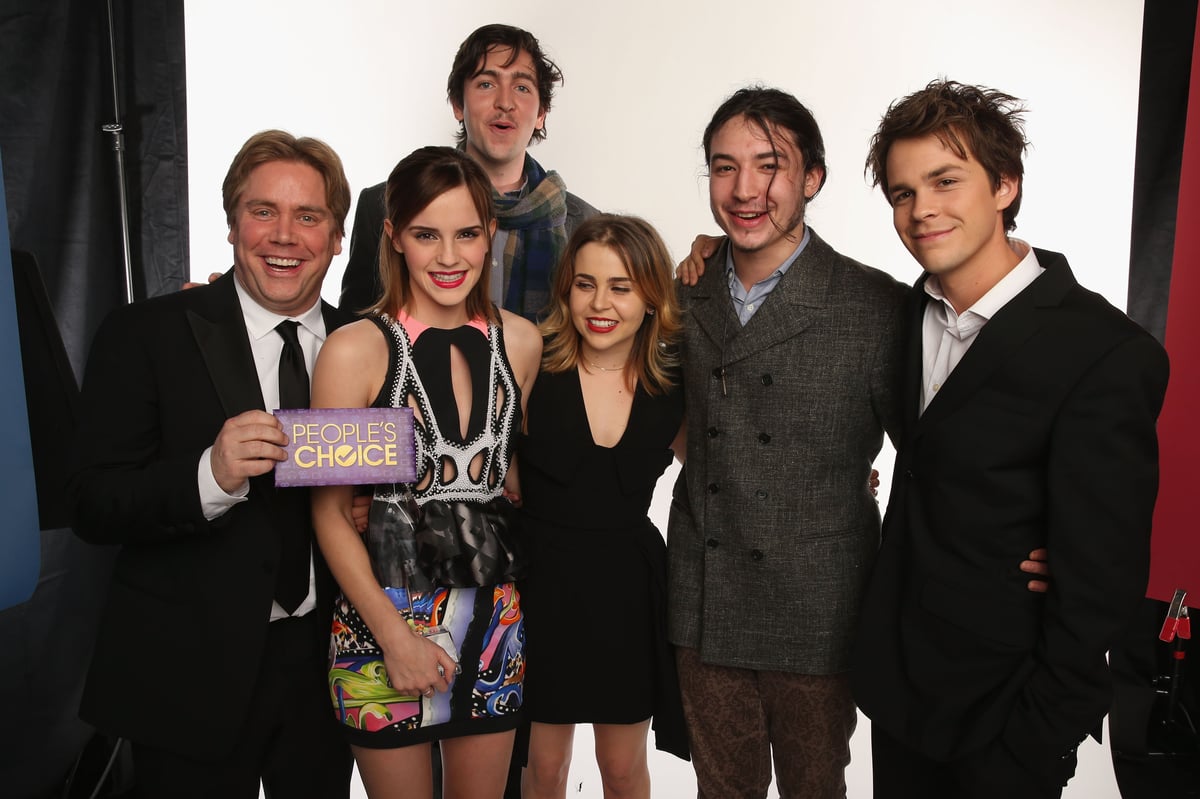 After meeting on set while filming Perks of Being a Wallflower in 2011, Emma Watson began dating her co-star, Johnny Simmons.

The pair dated for just a couple of months. Although Simmons considered moving to England to be with Watson while she was on a year-long exchange to Oxford University, their relationship later fell apart when he decided to stay in the US.

In 2014, Watson met Matthew Janney, a student and athlete at Oxford University following the annual Oxford vs. Cambridge rugby match.

The pair dated for almost a year before separating, Watson labelling the split "horrendous".

"I felt really uncomfortable," she said in British Vogue.

"Even before my relationship ended, I went on a silent retreat, because I really wanted to figure out how to be at home with myself."

In an interview with Vanity Fair, she said that she would not talk about her relationships to "be consistent".

"I want to be consistent: I can’t talk about my boyfriend in an interview and then expect people not to take paparazzi pictures of me walking around outside my home. You can’t have it both ways," she said.

"I’ve noticed, in Hollywood, who you’re dating gets tied up into your film promotion and becomes part of the performance and the circus. I would hate anyone that I were with to feel like they were in any way part of a show or an act."

The pair dated for a few months but ultimately went their separate ways.

"Emma and Chord kept quiet about their relationship at first but they really hit it off," a source close to the former couple said.

"They spent a lot of time together in Los Angeles and were photographed quite a bit just a couple of months ago, but things just haven’t worked out between them, and they are both now single again."

"I was like, 'This is totally spiel.' It took me a long time, but I’m very happy [being single]. I call it being self-partnered."

She added that she was "going on dates", but was in no rush to be tied down.

It seems Watson and Robinton are still dating after keeping their relationship under wraps for over a year.

"Emma and Leo did everything in their power to keep their relationship private," a source claimed in April.

"Emma introduced Leo to her parents; she was really serious about him. They went for a meal together back in December at The Ivy restaurant in St John's Wood not long after Emma and Leo first met."

The pair were spotted out in London this week, confirming the constant rumours.

From what we can gather, it appears Robinton is an activist like Watson.

Proud of my little bro for trekking across the country to support women's rights ❤ @theresleo #EmpowerWomen #WomensMarchDC pic.twitter.com/BLCGeYbyFS

He is from LA, but appears to be residing in the UK for the time being.